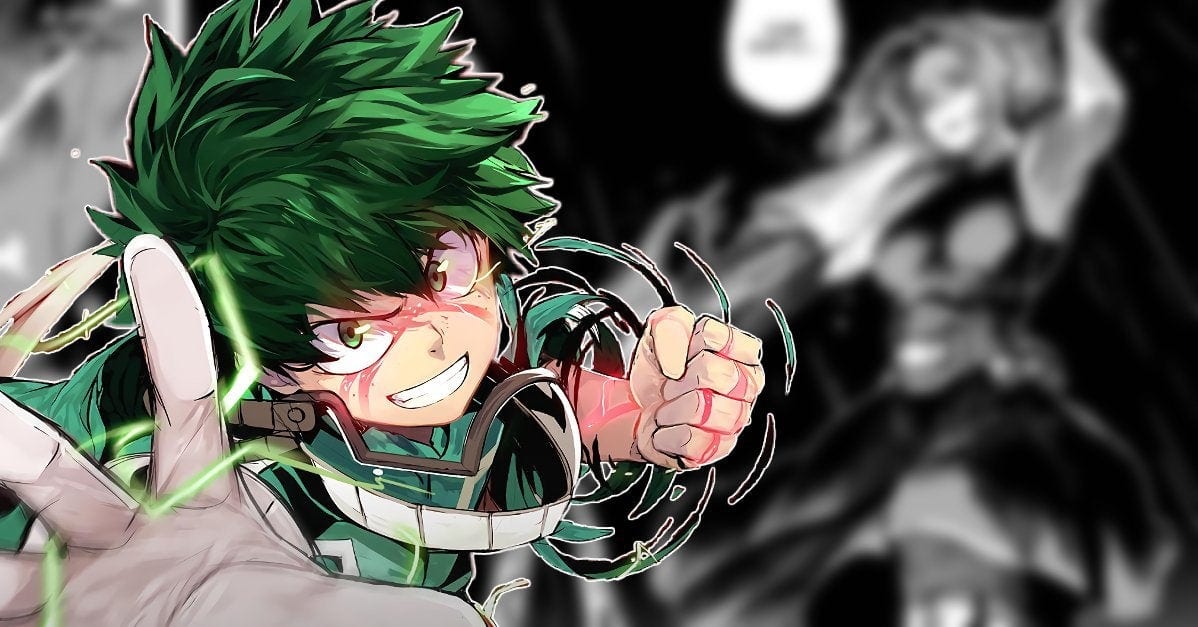 The chapters of the manga comic series have been published worldwide on various online platforms and websites. The most recent and the 311th chapter of the ‘My Hero Academia’ manga comic series was released on the 9th of May, in 2021. Titled “Here We Go!!”, the 311th chapter of the ‘My Hero Academia’ consists of fifteen pages. The main plotline of this particular chapter revolves around one of the most significant elements which help in enhancing the abilities and the Quirks of the students. Yes, you guessed it right – we are talking about the support items! These support items, evidently, have a prominent dark side to them and have been clearly explored in this chapter of the manga comic. Warning – read further at your own risk since this article is full of spoilers!

What is the main plot of the My Hero Academia Chapter 311?

The 311th chapter, or “Here We Go”, begins by showcasing a serious fight that is going on between Endeavor and some unknown characters. Endeavor quickly notices how one of his opponents was making use of a nail gun support item and holds Detnerat responsible for it since he is using something more powerful than he is supposed to. Endeavor’s “Ignited Arrow” is enough to defeat them, furthermore, he hands them over to the police officers so that they can take care of the criminals. 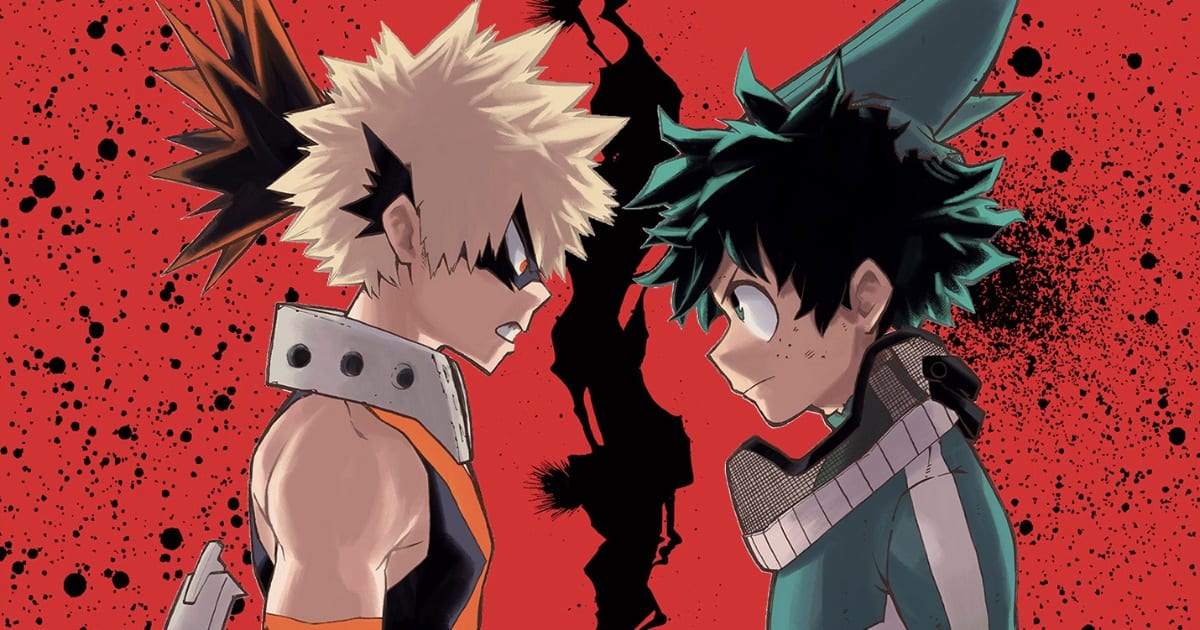 Endeavor then goes to meet Best Jeanist and Hawks, and they start discussing how they had no idea about Shigaraki or AFO. The civilians do not seem very happy with these heroes, either, because they feel as though they are hiding something from them and are not disclosing everything. The heroes have been considered to be the “Gods of the Plague” and are being blamed, yet again. The three change the topic of their discussion and start talking about Deku.

The League of Villains is just not showing up even though the heroes are using Deku as bait. Endeavour is actually considering the possibility of Deku being right about AFO wanting full control over Shigaraki’s entire body. Hence, he has not yet appeared on the battlefield. According to Hawks, the actual reason why the League of Villains was unable to win is that Shigaraki’s body is incomplete. Thus, their main objective, at the very moment, is to complete Shigaraki’s body so that they are able to steal ‘One for All’.

After reading this chapter and finding out what Hawks actually feels about the ‘All for One’ versus ‘One for All’ situation, the readers and the fans think All for One might not actually want Shigaraki’s body for himself. Nonetheless, he might want it because he feels as though it is the perfect vessel for his little brother because it is recalled how All for One felt pity for his brother and thus, gave him a Quirk. 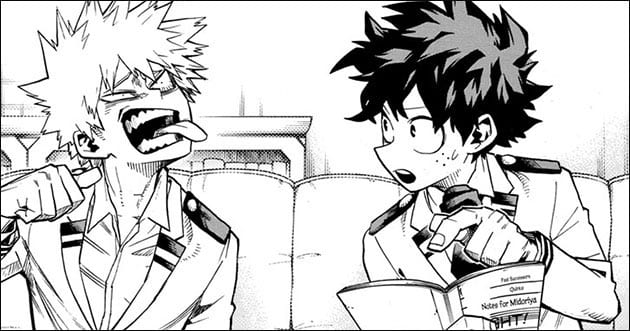 A Page From The ‘My Hero Academia’ Manga, C(Shueisha Publications)

It may be true that All for One really cares for his little brother, and that is why he gave him a Quirk in the first place. All for One did not even try to control him like he usually does with other people. It is skeptical that there might be more to the story of the two brothers as there is a possibility that Yoichi, who was the first ‘One for All’ user, is still hiding something about what happened in the past between them.

Where to read the upcoming chapters of My Hero Academia manga?

The upcoming chapters of the ‘My Hero Academia’ manga comic series will be available for you to read on online platforms and websites such as VIZ, Manga Plus by Shueisha, and Manga Rock, once they get released!