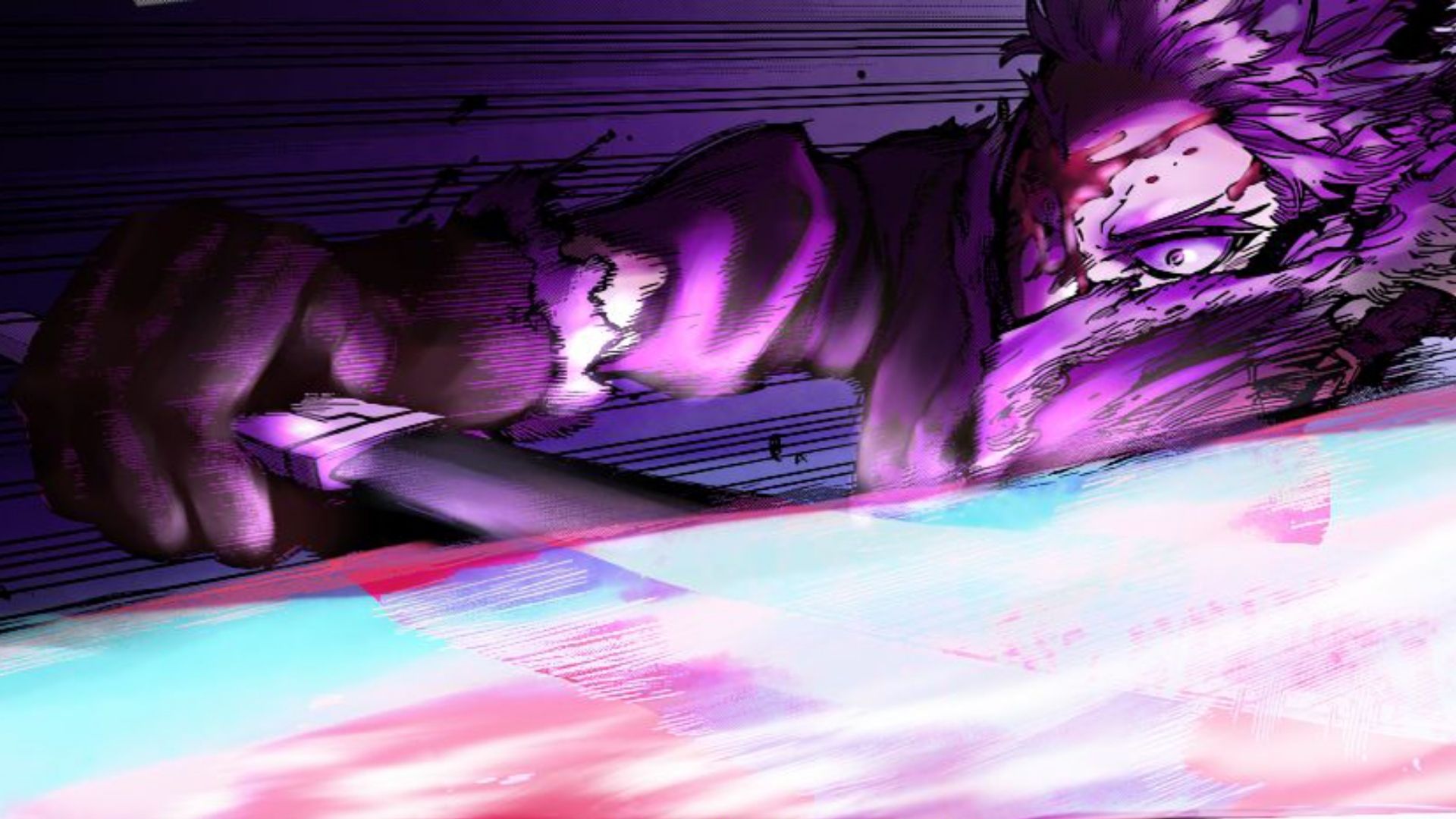 The first thing that we see in the latest chapter is Endeavor conflicting over his feeling for his two sons that recently fought. He realizes that his anger is misplaced, and the injury is the result of that. The title of the My Hero Academia Chapter 355 is “Extras,” and the rest of the chapter narrates the struggle of Hawks and the students Jiro and Tokoyami. All For One plans to finish this fight sooner because he is worried about Tomura, his other self. His main plan is to kill Endeavor because once he does that rest will be job done. 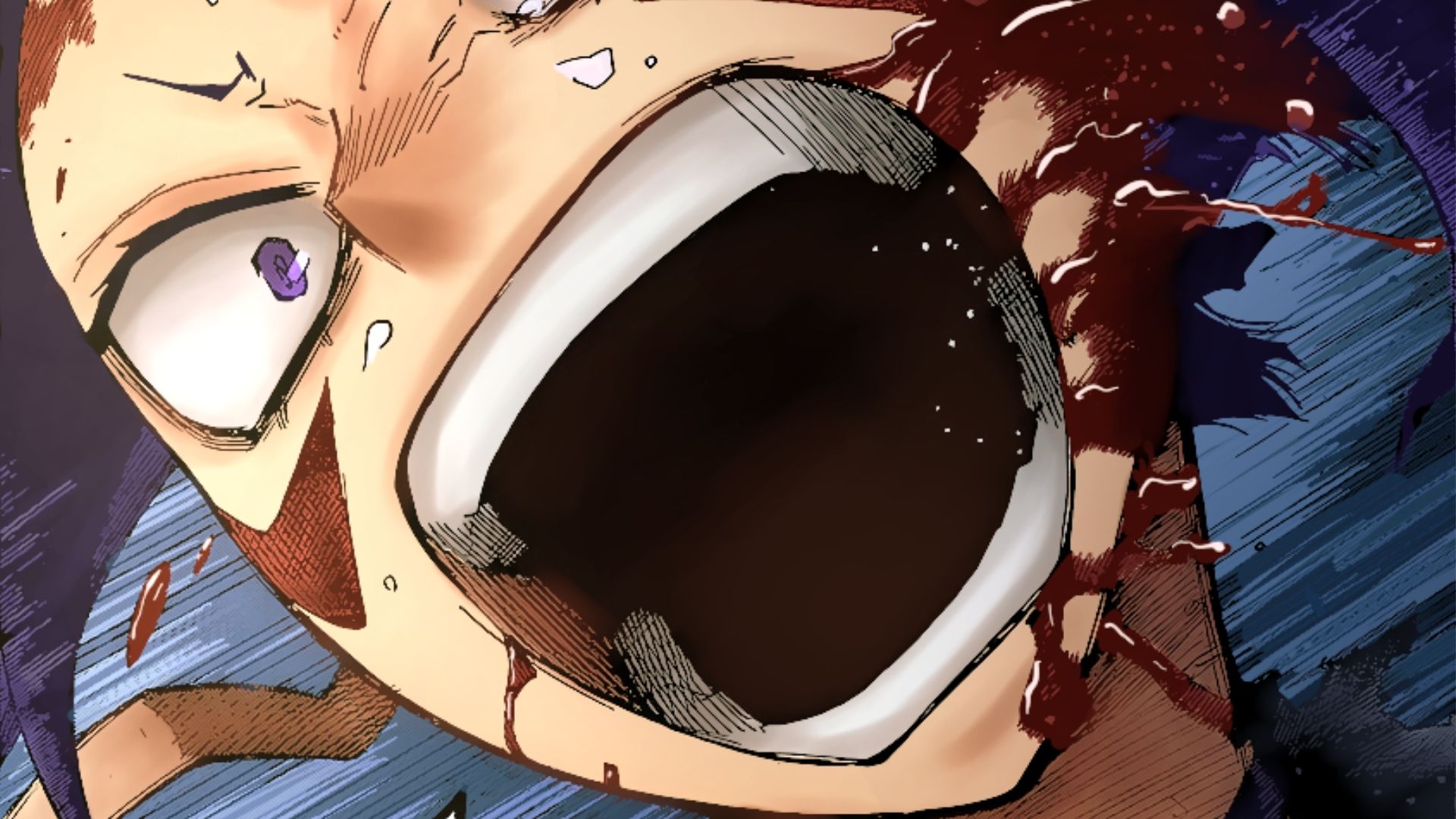 Jiro and Tokoyami barely manage to get away from All For One’s attacks, thanks to Hawks. Jiro realizes what Deku and Ayame must have gone through. Although Jiro is scared, she uses one of her attacks that encourages All For One’s quirk’ will to fight against him. This helps Hawks break All For One’s Mask.

As we saw in the previous few chapters that Hawks and Endeavor were determined to bring All For One by hitting on his weakness. That weakness is his mask that acts as a life-supporting tech, much like a ventilator. They plan to pack a massive amount of offensive power in a small number of Heroes. So far, only Hawks and Endeavor were planning to defeat All For One. However, Endeavor lost his cool and fell into All For One’s verbal traps resulting in a fatal injury. Hawks barely managed to save Endeavor from a more severe injury thanks to the “Extras,” as All For One defines them, Jiro and Tokoyami.

With a chapter of struggle against All For One, Hawks has managed to crack All For One’s mask a little thanks to Jiro and Tokoyami. Moreover, they did it without even the help of the number one Hero. The question is will the author Kohei Horikoshi narrate the most terrifying enemy’s defeat without getting the number one Hero? I personally believe that the fight against All For One is far from over. I am expecting that in the near future chapters, we will be seeing Endeavor getting over his guilt for Toya, AKA Dabi, and will rise to claim the title of the Number one Hero again. 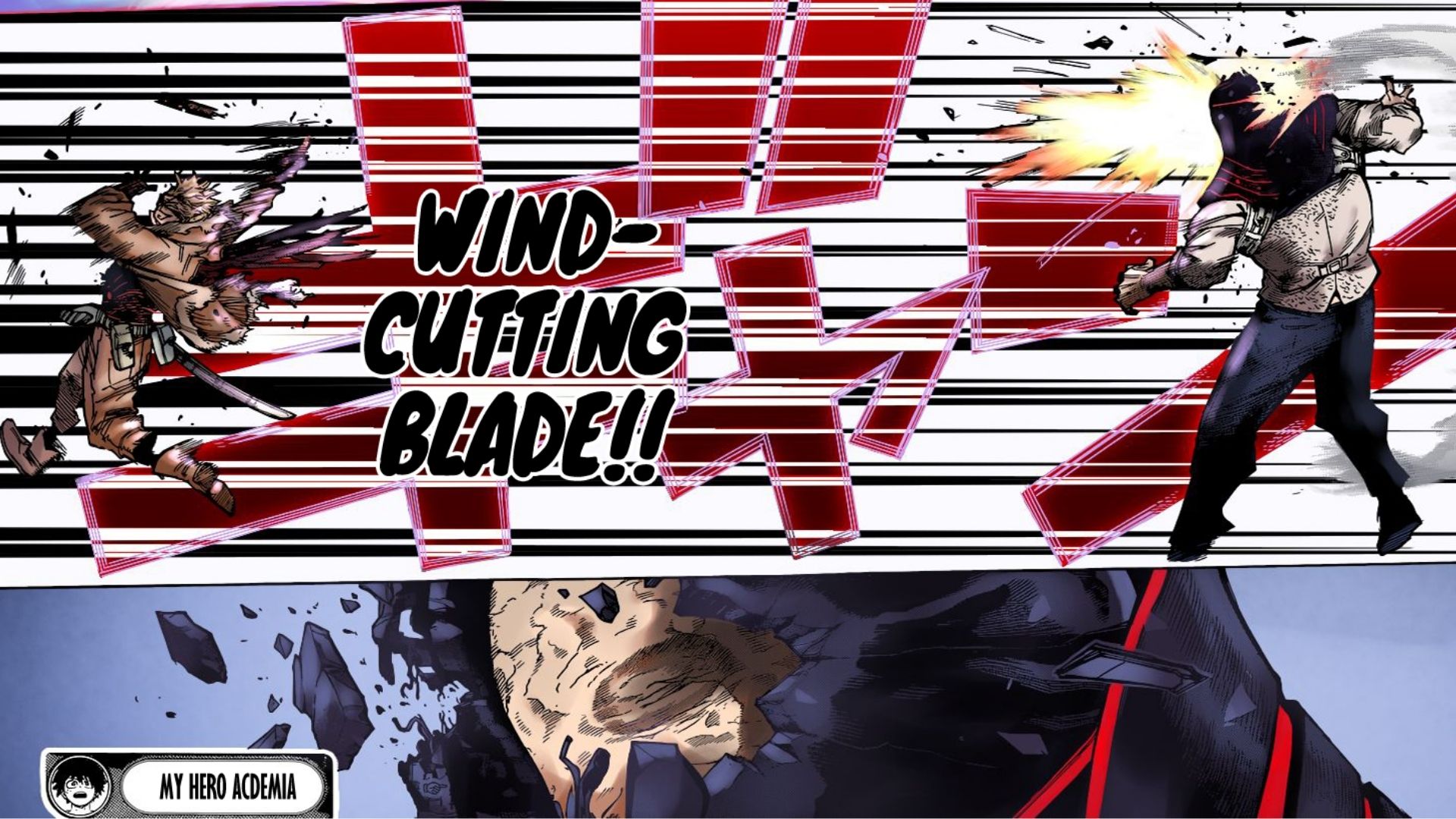 All For One might have something up his sleeves even more sinister that will result in Hawks and the Class 1-A students’ defeat. Then it will be up to Endeavor to save the day and rescue the aforementioned Heroes. That is what I personally believe and want to see happen. Real events may differ. Unfortunately, spoilers for chapter 356 of My Hero Academia aren’t out yet. They generally surface 2-3 days before the release of the chapter. We will update this article or publish a new article for the spoilers of My Hero Academia Chapter 356.

Unfortunately, My Hero Academia will be on break next week. My Hero Academia Chapter 356 will release on 19 June 2022. The new chapter will be an exciting one, so make sure to read it once it’s out.

Once the chapter is released, it will be available to read on Viz media’s website for free.