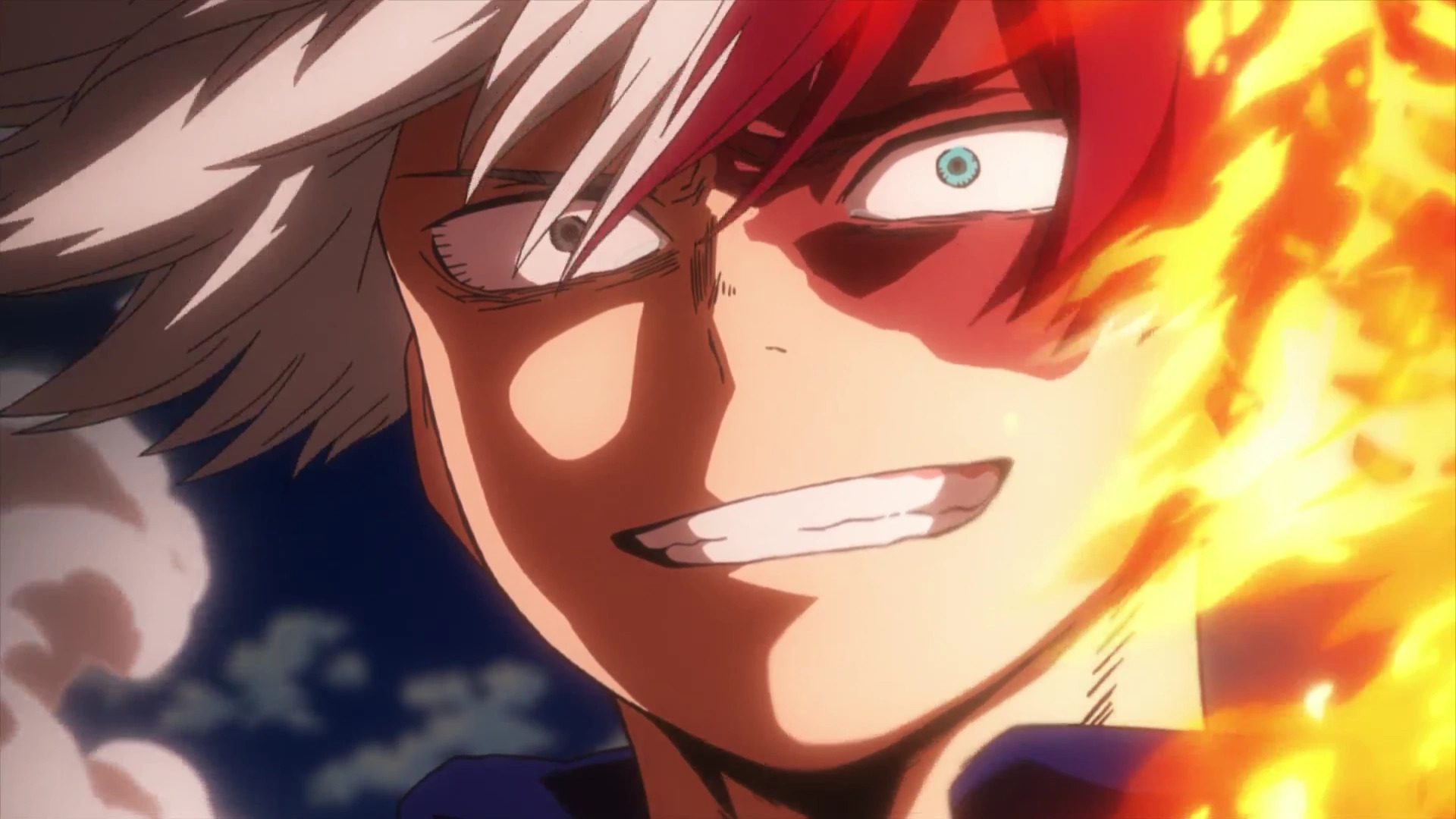 My Hero Academia will be back after a week of delay, and a few raw scans of the upcoming Chapter 352 have already been dropped. We expected an exponential rise in temperature and a clash of Flashfire fists from the Shoto vs. Dabi. However, thanks to Shoto, the fight didn’t turn out that way. The icy-hot hero relies on his mother’s quirk and freezes the place. It was the perfect counterattack against Dabi’s firepower. Can he knock some senses into Dabi?

Much like Midoriya, Shoto is trying to extend a helping hand to his enemy. Why won’t he? Keeping their differences aside, Dabi is still Shoto’s older brother and another victim of Endeavor’s arrogance. He isn’t trying to kill Dabi; rather, he is trying to revive the innocent Toya Todoriki, who was long lost in the pit of darkness. Here, we bring you the latest chapter updates of My Hero Academia manga.

Chapter 352 starts with the flashbacks of the night before the final showdown when Midoriya was concerned about Shoto’s upcoming battle with his brother. Shoto regrets that his father will be annoyed for not keeping his promise. He believes that Dabi is a result of the sins of the Todoroki family, and no one but him can bring this to an end. It is a fateful battle that he mustn’t avoid. 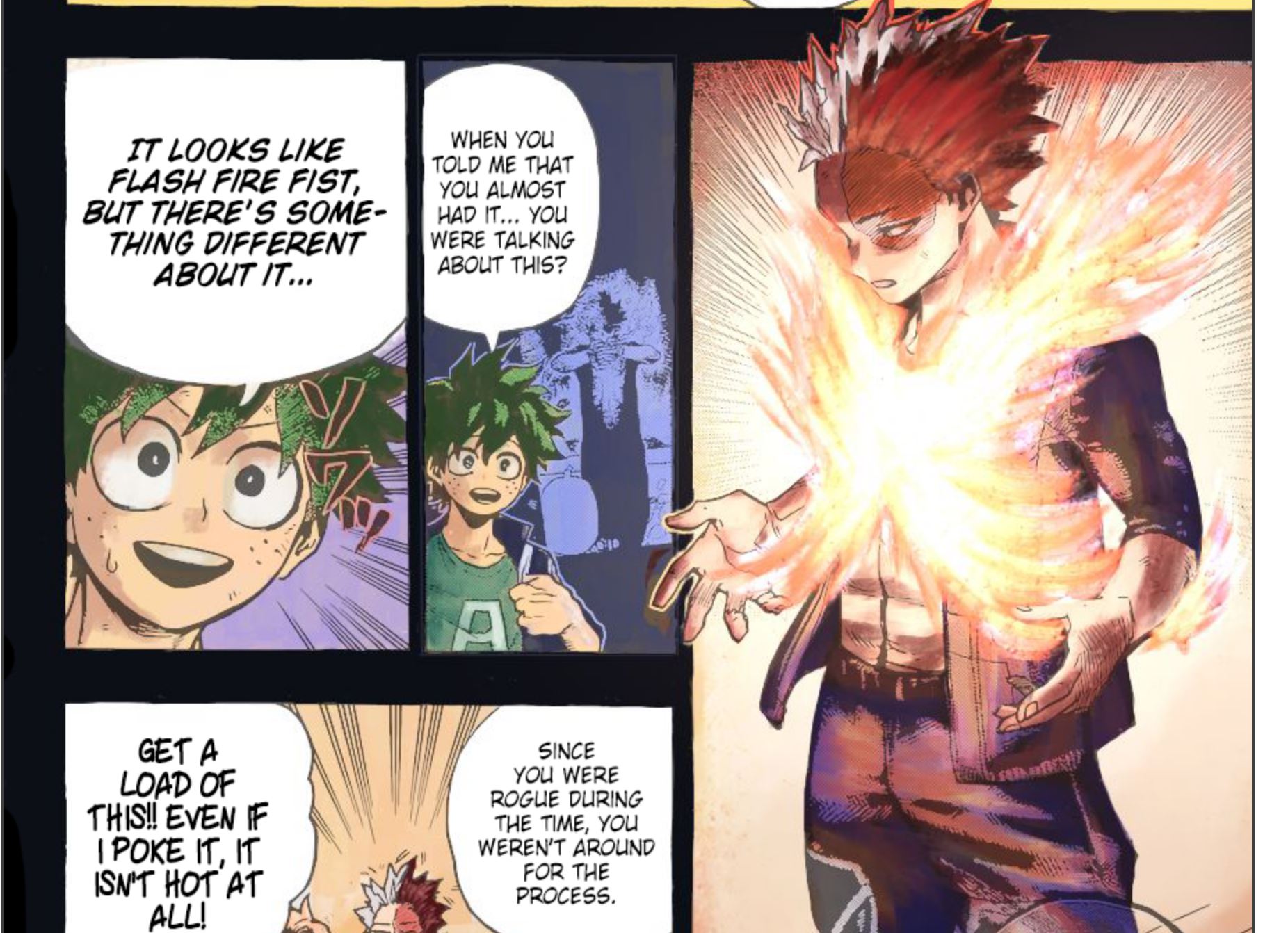 Back to the ongoing fight, Shoto produces a special kind of flame that doesn’t burn anything it touches. The secret to this seemingly impossible technique is by using Shoto’s freezing side and the burning side simultaneously. Cold and warm blood circulates in his body, thereby resulting in equilibrium. In simple words, you can call it the cold fire. Endeavor always wanted him to reduce the body’s internal temperature by using ice as a coolant, but he ended up doing quite the opposite.

Shoto withstands Dabi’s Flashfire Fist and counters it with his Burning Ice Blade. It seems that despite being brothers, the Todoroki brothers aren’t anything alike. As Dabi advances to burn Shoto down, Shoto remembers how he isn’t alone in his battle. He thanks his classmate for always backing him. Although they seemed to be ahead of him, but in reality, they were right beside him. He realizes that he could have turned into a monster like Dabi if his friends weren’t there. After defeating Dabi, Shoto reminds him that there’s always a way of turning back no matter how late it is. Turning back by force is always an option, and it is the only option for Dabi to lead a life without his past regrets.

What to Expect from My Hero Academia?

The upcoming chapter will continue with Shoto’s ‘talk to Jutsu,’ where he will try to resolve their enmity through dialogue. I won’t be surprised if Endeavor himself shows up and apologize for his past deeds. It will be nothing less than a miracle if Dabi gets convinced by them. However, if he tries to revolt or causes any further damage, the heroes will have no other option but to kill him. Meanwhile, Midoriya will show up at the flying prison where Shigaraki is held captive for the time being. Considering the state in which Shigaraki is, Midoriya will have to resort to the 100% of his One for All quirk. 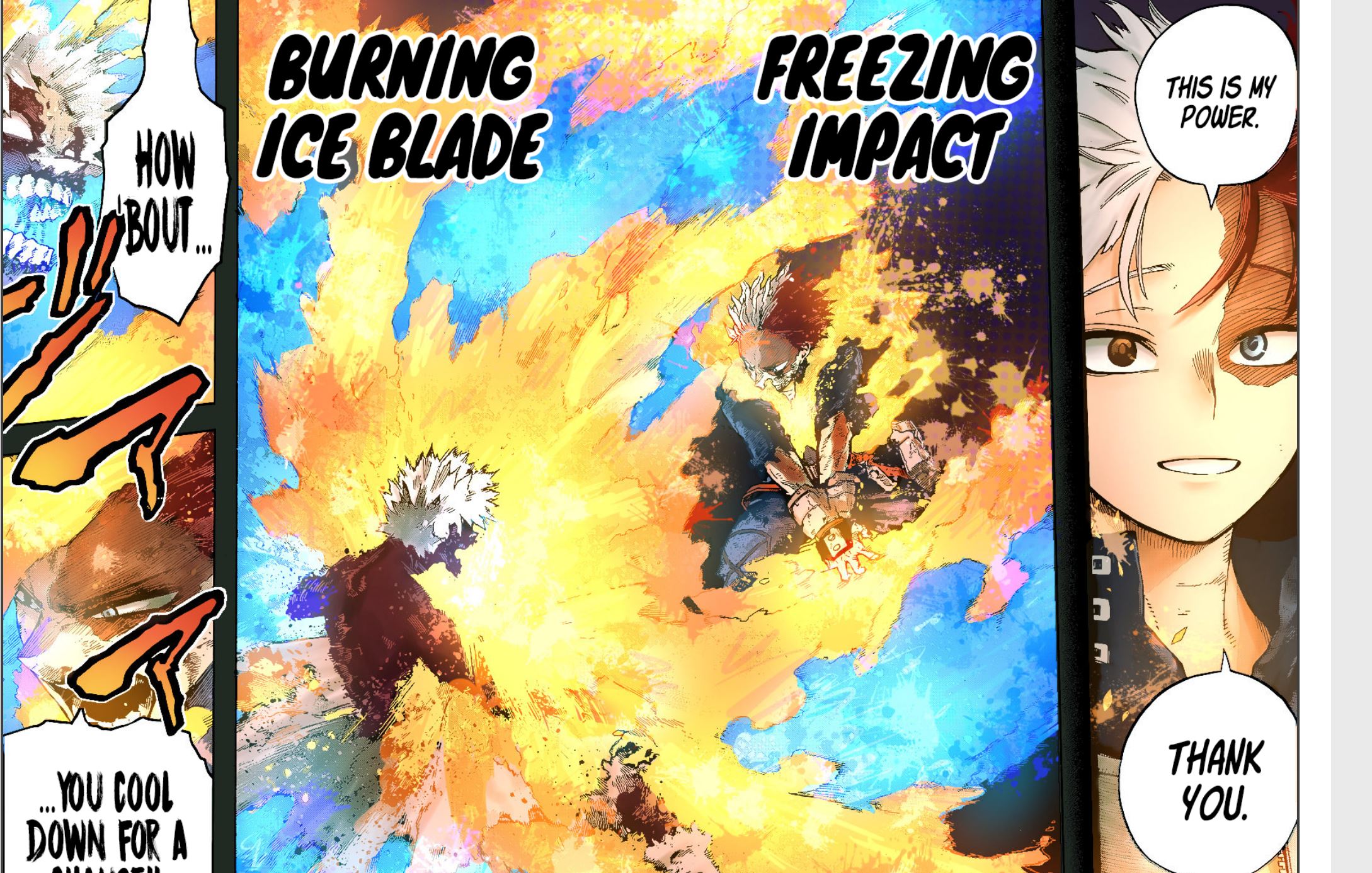 Chapter 352 of My Hero Academia is scheduled to release today, May 15, 2022. The manga is gradually heading towards the final showdown between the heroes and the villains, so don’t miss out on the new chapters dropped every Sunday.

Where to Read My Hero Academia Chapter 352?

Boku no Hero Academia Chapter 352 will be available on various online platforms like vizmedia, mangaplus, and Shonen Jump’s official application. The last three chapters will be free to read, but you must switch to a paid subscription to access the entire catalog.