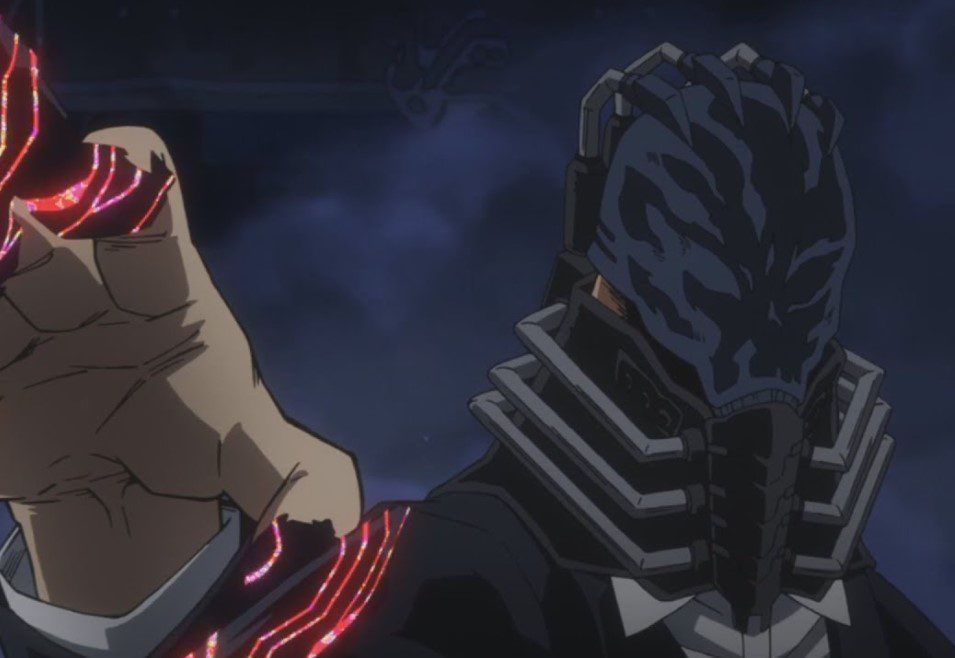 All For One is sitting on his throne and said that he thanks the chaos caused by other prisoners since it helped him escape and hide. He also talked about the convicts that escaped from Tartarus prison and how they confused the police and obstructed the investigations. All For One reveals that his short-term goal was to escape from Tartarus prison. Stealing One For All is his media is his medium-term goal. After hearing what All For One said, Spinner gets confused since he thought the main goal was to get Quirk: One For All, and everything will be over.

All For One replies that it is not about that since he waited for an opportunity for all his life, but he feels he is about to obtain the One For All. The narration revealed that All Might has taken down all the criminal organizations in Japan. Despite that, many villains are still roaming around all over the world. Those villains have some connection with All For One. But no villains can do anything, and it is all thanks to the heroine “Star and Stripe.”

Previously on My Hero Academia Chapter 329

Heroine Star Stripe is the most robust lady in the universe and an unbreakable wall. Cut to All For One; he said it is risky since heroine Star and Stripe” get to the villains and face troubles. But if the villains can steal her Quirk, then he has nothing to worry about. All For One adds that Spinner has been working as security so far, but that will change soon. There is only one “Thing” that Spinner can do singlehandedly. On the other side of town, they post Spinner’s poster reviling that ”Spinner is our spokesperson.” 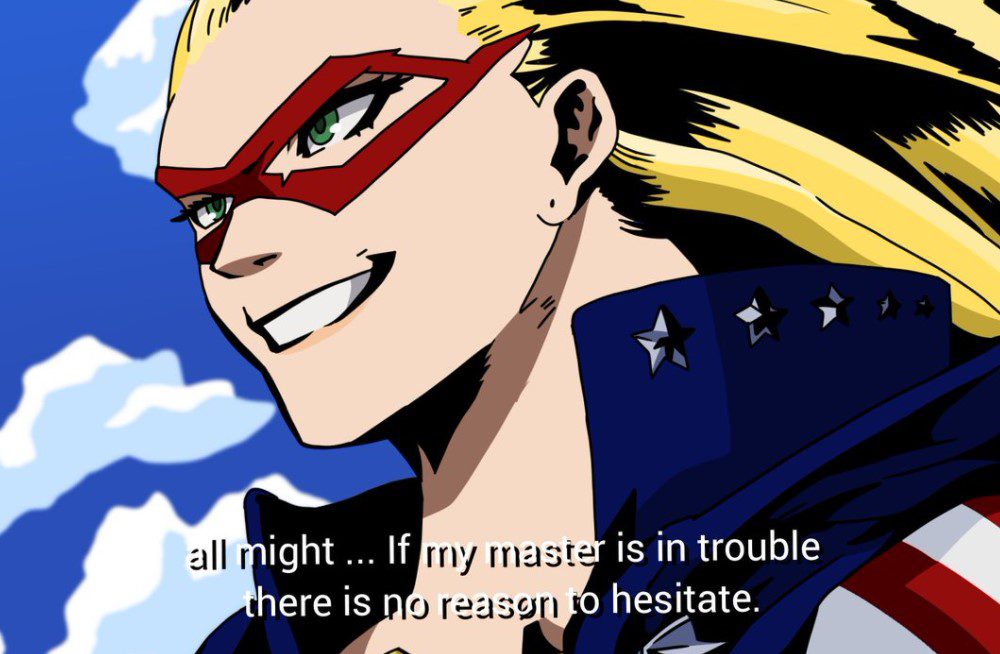 In that town, Spinner met with the members of the Paranormal Liberation Front. Paranormal Liberation Front members told him that the seed of Liberation would be planted continuously even though Re-Destro got captured. Tomayasu communicated with them via a phone call and told them to gather more warriors since he would turn the League of Villains into the face of Liberation. He adds that it is what Re-Destro wished for. Cut to Hawks and Best Jeanist, the two are inside the car and spoke about Star and Stripe’s arrival.

My Hero Academia Chapter 330 will be released on 17 October 2021. During her meeting with him, that “him” is revealed to be Tomura Shiragaraki. Star and Stripe ask him if he is the villain named All For One, and Tomura Shigaraki says that “Who knows? I wonder who I am.” Star and Stripe have no clue who she met with. The chapter ends with that. Let’s look at My Hero Academia Chapter 330 official details below. 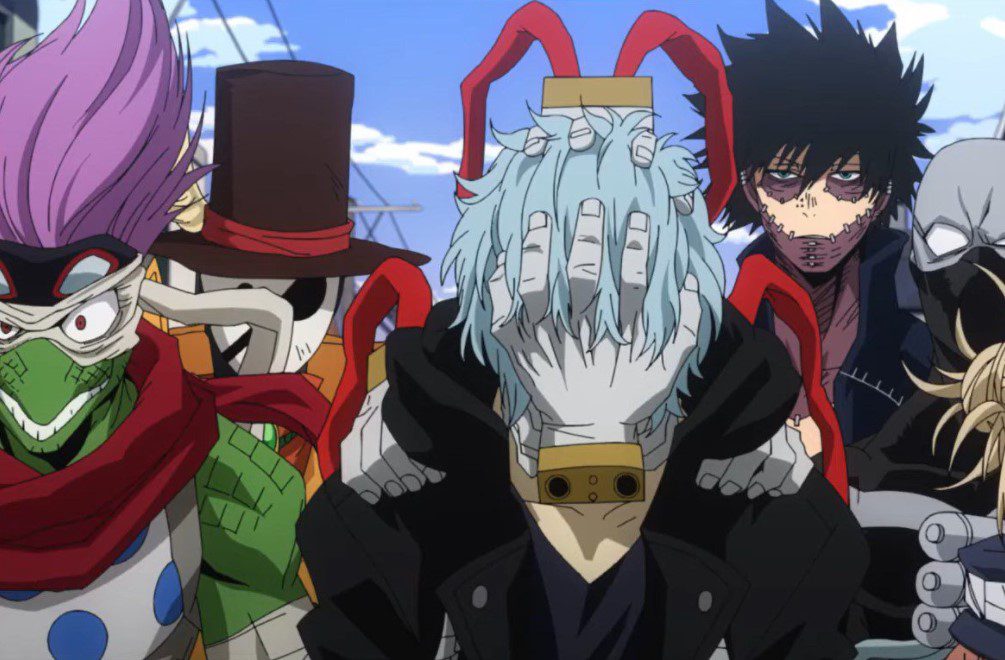