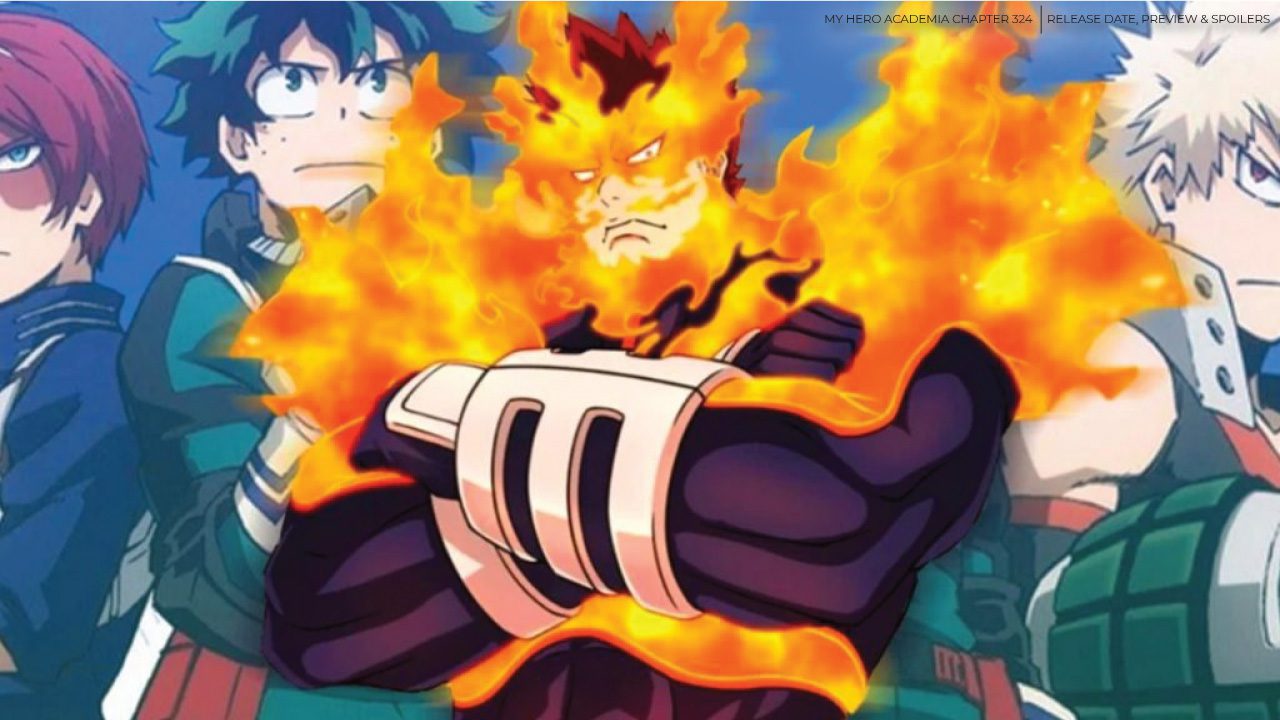 My Hero Academia Chapter 324 will release soon since the manga has returned to Sunday’s release. The chapter title: ”That Single Step.” Things have settled for now after Deku has returned to U.A. High. The chapter begins with Tenya asking the Number One Hero about the barrier. They talked about the evidence that they need to show Deku to bring him back to school. That happened the day Deku was not around when Class A present their matter to Endeavor and the principal. The principal admits that Deku is their most valuable asset for the battle and that it will be dangerous to shelter him at any facility.

He explains the U.A. High technology and how the school is protected and talked about their pride and defended as Tartarus. Momo comments that Tomura Shigaraki breaks Tartarus’s defenses. The principal reminds her that it happened last year, and they have considered Tomura Shigaraki’s matter. The principal adds that he has strengthened that security and U.A defense system. If the villains begin to attack, no one will get harmed, and the evacuation process will go smoothly.

But a villain incursion won’t work. The U.A barrier is stronger than any standard wall. The school can travel since the ground is like a game board, and the section has advanced technology that can transport it to the underground emergency shelter. The principal explains how they can get transported when they are under attack and their routes. The students shout that it is like they are living inside the giant robot cartoon. The principal also talked about what happens if the system fails. And how things get detected if there is a failure.

Previously on My Hero Academia Chapter 323

They also talked about the 3000 layers of plates and the plate that the pillars unlock. Shiketsu fortified their security in the same manner after realizing that one of their students got possessed by an imposter. They talked about one of Heroes schools that provide Hero studies. The principal reveals about the ”Decay” that the upgrade can deal with, and no one knew that ”His” Quirk would have evolved during the school festival. Shota and Bakugo realize that they never thought of that, and All Might listened to that statement.

The principal adds that he use some money from his pocket to cover expenses. Endeavor praises that principal for his knowledge of Quirk Morality education. The students are impressed by the work of their principal. They talked about making that single step as they progress with daily living. But it feels like a challenging journey, and Ochaco realizes a debate for ”Him” being around. 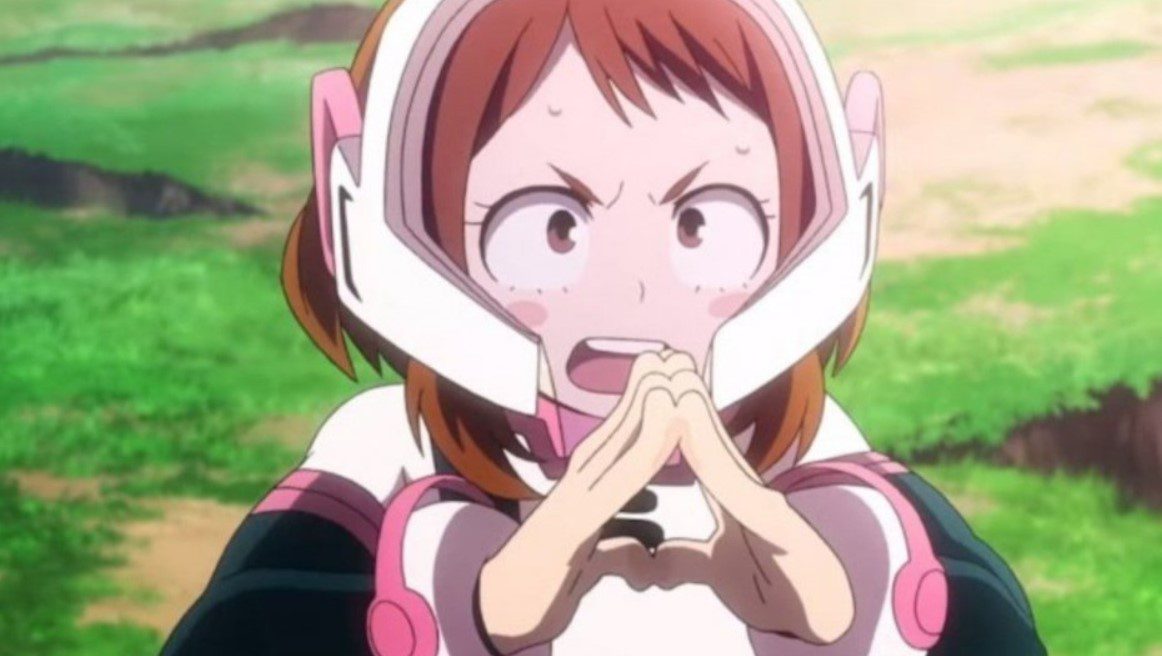 The protest continues, and the citizens insist that Deku must not enter U.A. The shouts that Shigari is after Deku, but U.A promised them that they would be protected. Deku noticed that and heard them telling him to get lost. His mother is making her way to him as she calls out his name ”Izuku.” The citizens shout that having One For All makes Deku be a Nomu. They continue to say he must leave since they can’t let him hide here.

But citizens understood the situation and decided to support Deku. Deku has begun trending all over online, and that Shigari is after him. Present Mic is trying to calm them down, but they continue with their chants. Best Jeanist decided to take over, and the citizens said they are here since they believe in Jeanist. Best Jeanist give a heartwarming speech and told them not to worry since their safety is here.

But some punks citizens go against what Jeanist is saying and said they had turned Japan into a lawless wasteland. They think that the heroes are here to make them pay for their mistakes. Ochaco steps up and defense Deku, talking about his powers. She also reveals why Deku left the school, and they decided to bring him back. But Deku wanted to fix everything singlehandedly. Deku’s mom shed tears witnessing Ochaco defending Deku. The chapter ends with hear convincing the citizens to accept Deku-Izuku Midoriya.

Where To Read My Hero Academia Chapter 324?

You can read My Hero Academia-Chapter 324 online officially on VIZ and Shueisha’s Manga plus. The chapters for the manga are available for free, but the latest last three chapters. Make sure to support the manga’s creators and publishers by reading the chapters on the official platforms.