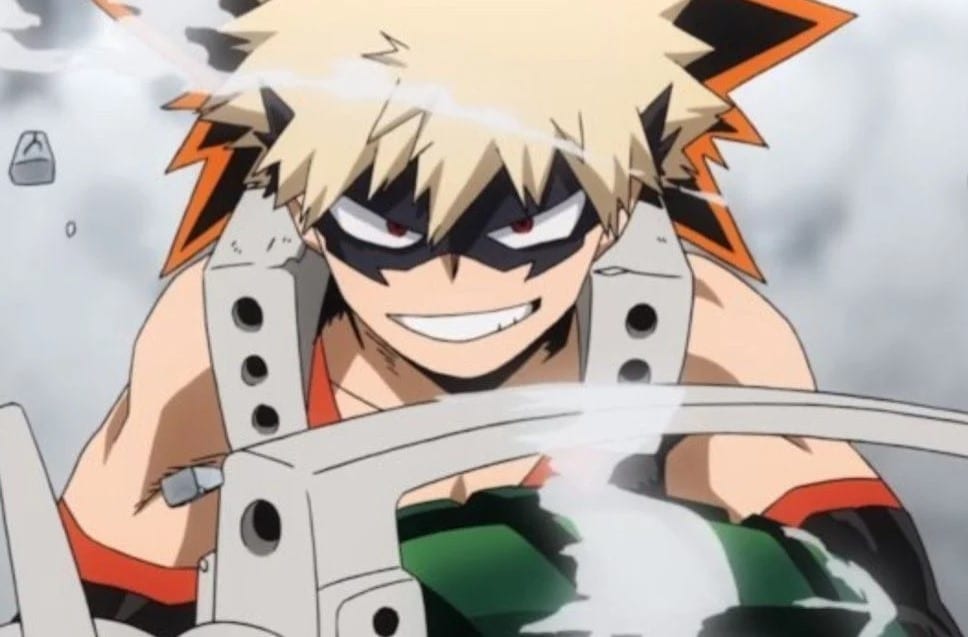 My Hero Academia has returned after an Olympic break; let’s look at the recent updates. From that last chapter of My Hero, Academia Class A tried to stop Deku, who challenged them on a brawl. Deku insists that he can fight alone without the help of Class A, but Bakugo refuses to listen to him. Bakugo decided to capture Deku and reminds him about the dream of surpassing All Might. The students have found the truth about Deku’s Quirk: One For All and that he is wielding the powers Fourth and Sixth wielder of One For All. Deku realizes that Class A is helping through a lot. He thanks them, but he doesn’t want them to get involved with All For One.

Class A tried to restrain Deku, who unleashed ”Sixth’s  Smokescreen.” Bakugo decides to clear the smoke and told his classmates not to let Deku escape. Ochaco notices that Deku is using Sixth’s power. Bakugo releases ” Land Mine Blast ” that cleared the smoke, and he spots Deku floating in mid-air. Bakugo calls Deku and One For All that they are powerful ”Big Shots.” Class A wonders if Deku thinks that they are weak since he insists that they need protection. The students remind Deku that he gets welcomed and the principal is waiting for him.

Deku decided to escape while apologizing. The students realize that Deku poses a lethal weapon: a Blackwhip that makes everyone scared of him. Jiro unleashes Quirk: Heart Beat-Wall trying to hold Deku, but he missed the target. Deku appreciates what  Class A has done in his life. But one of the students uses Tornado Tail Dance to attack Deku and hold him with his Midoriya tail around his neck. Deku decided to break free after realizing that he saw this attack with Shinso during the school festival.

The chapter title is ”From Class A to One For All.” Class A decided to take Deku, who reminds them that he is wielding a dangerous Quirk but will never allow All For One to kill them. Fumikage interferes and uses Thrust Dark Shadow to pear Deaku while pinning him to the ground. Deku used his Quirk and blew everyone away with a gust of wind.

The students remind Deku about Eri, but Deku refuses to gin and says Eri can take care of herself. Momo took that to her advantage and brought Deku to the ground. She reveals that the Pro Heroes and Endeavor never allow them to help with Quirks. But they are on a mission to see if Deku is safe and brought him back to school. Deku realizes that they want to put him to sleep and break free from the trap. They manage to pull Deku with his neck and realizes that One For All is essential, but they are also his precious friends. 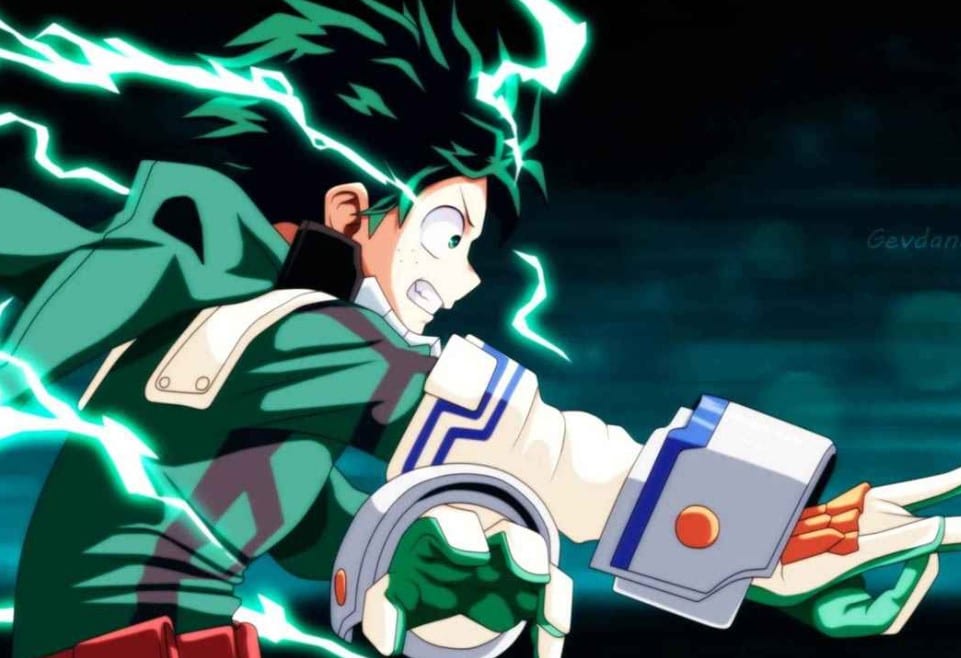 All For One and One For All Matters

Fumikage uses Ragnarok: Womb thinks that they got Deku. Shoto also helped with Shota’s uses Heaven-Piercing Ice Wall.  Kirishima, Hagakure, and Aoyama gave Endeavor the Dictator. Endeavor told them to keep the ”Anti-Hero” safe. Hawk comments that Best Jeanist will handle everything. Shoto talks with Deku and realizes that no one has figured out the All For One plan. Shota also said that they must work together to take All For One.

All For One’s words still haunt Deku, ”You’re next.” Deku told Shoto that this is between All For One vs. One For All, and the two can settle the scores. He manages to break free from Heaven-Piercing Ice Wall, but Tsuyu and Mineta grab him. Deku used Blackwhip to the next building and decided to use  Fa Jin and Faux at 100%.

Ochaco interferes and talks about the time when Bakugo got kidnapped. Deku survived her attack, and Ochaco calls other students to help her, and Fumikage, aka Dark Shadow, Sato, Bakugo, and Shoto, tried to capture Deku. Bakugo realizes that he has to tell Deku something important. But Tenya talked with Deku, who told him to let him go. Tenya refused and said Ingenium would hold the hand of a lost child. The chapter ends with Deku and Tenya shedding tears.