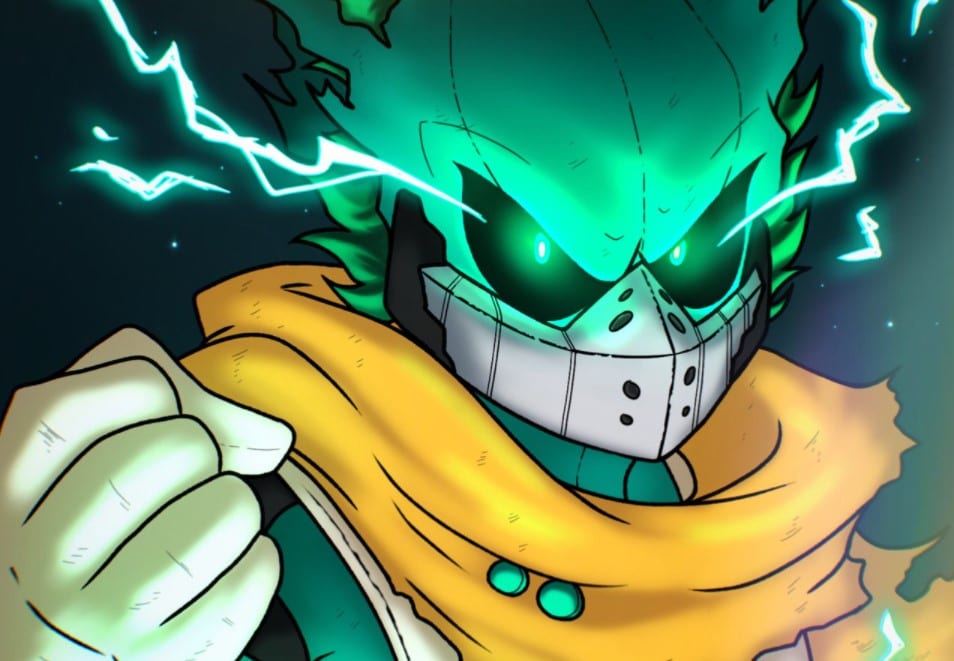 My Hero Academia is on a break and will return soon; let’s find how Izuku reunites with other students. The chapter begins with Class A Hero Fropp facing in the right direction. The chapter title is ”Deku vs. Class.” Tenya realizes that once Deku sets his mind on something, he won’t turn back. Deku told Class A that he doesn’t need their help, and he wants them to head back. Bakugo challenged Deku after telling him that he is acting like All Might wannabe. Bakugo told Deku that he knows that he unlocked the Fourth and Sixth wielder of One For All.

He still complains that Deku has become different from the rest, and he got special treatment. Bakugo calls Deku a nerd, and Deku thanks Class A since they make him reach great heights. The students are surprised to see the Sixth’s smokescreen. Bakugo dive in a while, telling the Heroes not to let Deku escape. Ochaco realizes that is the Sixth’s power. Bakugo relaxed, trying to locate Deku, and he saw Deku floating from a distance. Bakugo unleashed Land Mine Blast trying to clear the smokescreen.

He teases Deku that he wants to sneak off without getting caught. Bakugo said Deku is One For All-powerful big shots and wonders if  Deku views them as weaklings. The other Heroes shouts at him while calling him Midoriya and that he is allowed to return to school. The principal is waiting for Deku to come back, and he must stop running. Deku apologized and decided to flee. They teased him for using Blackwhip and said that is why people are scared of him. Deku remembers that time he first used Blackwhip.

Jiro uses Quirk: Heart Beat-Wall trying to capture Deku and missed since Deku is too fast. Deku realizes that Jiro helped him with his schoolwork when they used to hang together. He appreciates what the students have done to polish his life. One of the Heroes unleashed Tornado Tail Dance, counterattacked Midoriya, and wrapped the tail around his neck. Deku realizes that he remembers this thing with Shinso during the school festival.

The Heroes of Class A refuse to give up and decide to restrain Deku since they can let him fight alone. Deku told them that his presence poses a danger to all of them, and he said he couldn’t let All For One take them away from him. Fumikage spear Deku with Thrust Dark Shadow, trying to pin him to the ground. But Midoriya blasts them out, and they told him to listen. They told Deku that there is something he is unaware of at school. 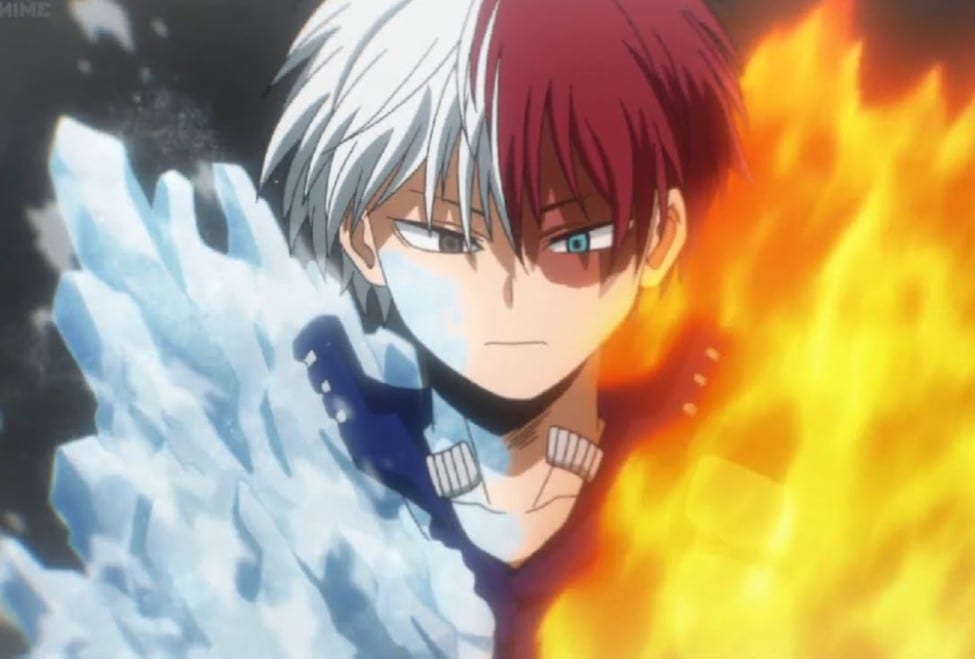 One of the Heroes shouts that they will never lend him food dye for Eri’s candy. Deku replies that Eri will be fine without him, and it doesn’t have to be always him. Momo comments that they want to join him with their efforts since they never had a chance to help Endeavor and the Pro Heroes with their Quirk. Momo said this mission is for them to ensure Deku’s safety. They pin Deku, who notices they have brought a machine that will make him unconscious.

Deku destroyed the machine and managed to free himself, telling Class A to stop wasting their time on him. Momo notices that Deku means it, and he told them to get away from him. They grab Deku with his throat and reminds him that they are still friends, but they know that his Quirk: One For All is important to him, and they are also crucial to him. They wrap Deku with insulating tape, and Fumikage also helps to keep Deku to the ground.

Fumikage made a Ragnarok: Womb and Fumikage comments that Dark Shadow’s offense in defense service was a concept birthed by Midoriya. Deku begs them to stop since he wants to leave. Fumikage got surprised when Deku destroyed the binding of Ragnarok. Deku explains how dangerous it is to be around him, and they can leave him, and he is okay. Shota uses Heaven-Piercing Ice Wall and pins Deku to the wall telling him that he has to share every burden. Froppy told Deku not to try something fun, and if he wasn’t to be a superhero from a comic book, he could let them enjoy that fantasy with him.