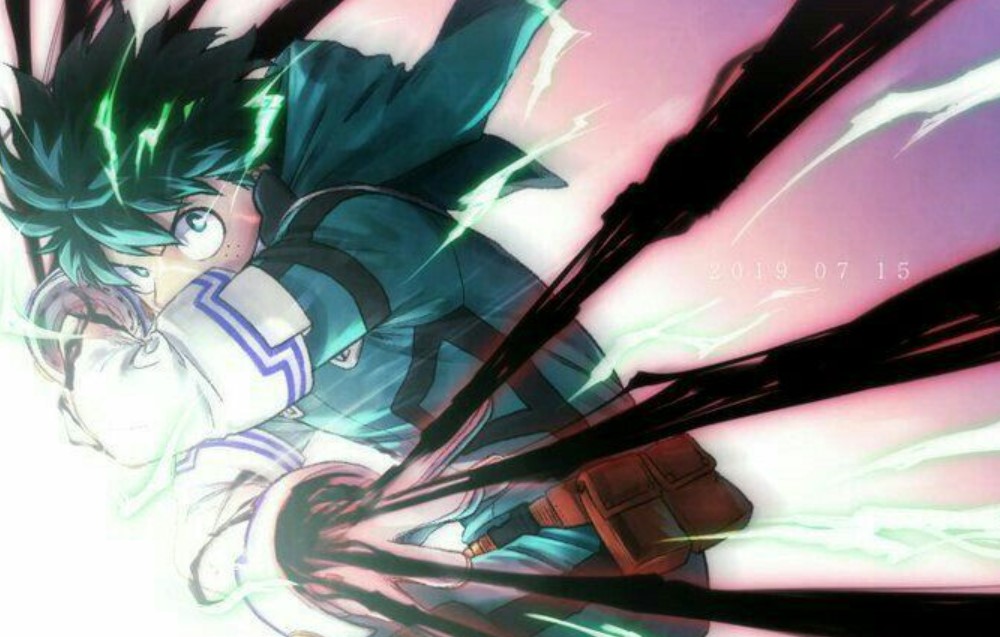 The clash between Lady Nagant and Izuku continues where Chisaki realizes that he knows that kid who calls out his name. Chisaki realizes that the kid has a real server case of hero syndrome. My Hero Academia chapter title is ”Platitudes”; the chapter begins with Chisaki sitting on a chair thinking about heroes. He recalls the day Lady Nagant allied with him to accomplish their goal. Chisaki agrees to the deal on one condition. Lady Nagant told Chisaki that he has nothing against him.

Chisaki thought that Nagant would plan revenge against him, but she told him that she had lost everything. Lady Nagant comments that she has one thing left to do, but she got rid of her grudge with Chisaki. Chisaki reveals that his condition is that Lady Nagant can send him to his boss. Lady Nagant couldn’t understand what Chise told her, and it became an everyday song of ”Bring me to my Boss.” In the present day, Nagant continues to attack Izuku while Chisaki tries to talk with Izuku.

Chisaki shouts at Izuku, saying that he will assist in ending the if he is taken to his boss now. Izuku uses Blackwhip and the help of the Successor of One For All to dodge Lady Nagant’s attacks while trying to capture her. Nagant realizes that Izuku has a good hero education, and she is failing to take him down. Izuku dashes straight towards Nagant, who thinks that she has found a way to stop Izuku. Nagant fires a rocket cannon, and Izuku uses Quirk: Fa Jin. He manages to jump up using the advantage of his new Quirk.

Quirk: Fa Jin allows Izuku to make repeated movements that build motion-based energy for short-term storage and release. When Nagant shoot Izuku, he flexed and stretched his legs to protect himself and store up that energy. Izuku realizes that One For All Quirk is at forty-five percent. He is glad that everyone will see how All Might use to move faster than a speeding bullet.

Izuku uses that speed after unleashing a super move called Faux: 100 Percent. Izuku manages to grab Chisaki with a blink of an eye, and Nagant got shocked. Lady Nagant notices that Izuku dashed faster than a speed of a bullet that she fired. Nagant realizes that Izuku shifts trajectory when she aims to fire. Izuku sent Chisaki to a safe place and told him that they would talk after he gets done with Lady Nagant. 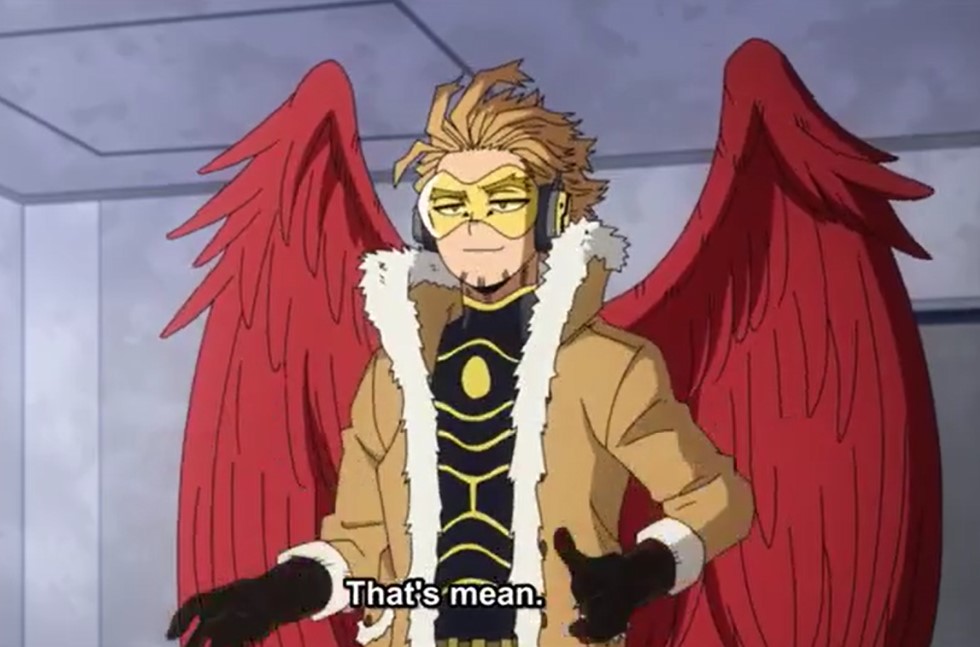 The Sixth notice that they have been using One For All at 45 percent, Smoke Screen, Blackwhip, Danger Sense, Fa Jin, and Float, switching them off simultaneously. Izuku realizes that he has one leg that he can use for Fa Jin since the other leg has run out out of energy. Izuku discovered that his body might freeze and decides to use Blackwhip and Fa Jin. He attacks Lady Nagant with Faux 100 Percent: Manchester Smash.

Lady Nagant’s sniper got destroyed, and Izuku told her that it is over. Nagant can’t believe that this kid saw an enemy and jumped in without hesitating. She comments when did the platitude makes her want to throw off. Izuku notices that Nagant is falling from the top building and grabs her hand. Izuku reminds Nagant that she would have got him with her first shot if she allied with All For One. Nagant smiles as Izuku tries to convince her to fight on his side.

Izuku told Nagant that she knows darkness, but she can also learn about light since she still has a hero’s soul. Nagant got touched by Izuku’s words, but her face cracks, and Izuku realizes that this is All For One’s doings. Nagant realizes that All For One made a contract with her that has a failure clause. Izuku witnesses Nagant as she explodes, but Pro Hero Hawks arrives in time before she completely explodes. Pro Hero Hawks said Nagant wouldn’t die in his hands.