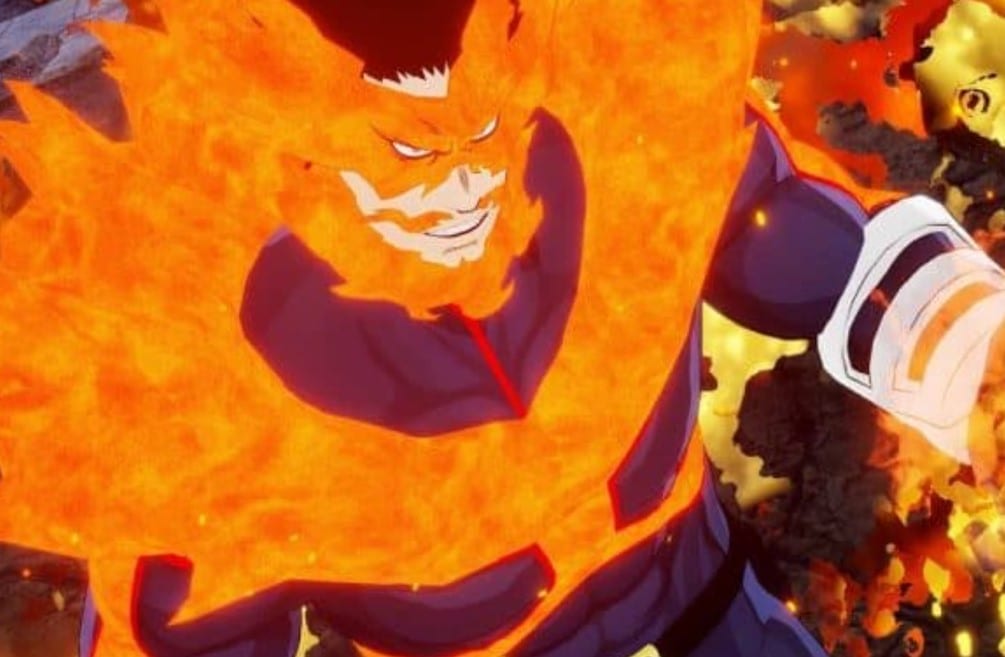 My Hero Academia Chapter 312 has returned from a weekly break, no break was taken after chapter 311. The chapter starts with Number One Hero fighting with Villains. The Villains notice that they don’t stand a chance against Endeavor’s flames. They decided to retreat, but the one using the machine gun insist on fighting back. Endeavor notice that those Villains are using a nail gun as a support item. He unleashes Ignited Arrow and burns the Villain using a machine gun. The guy screams as he got engulfed by flames, and he begs Endeavor not to burn him again.

Endeavor comments that is why he is her and Best Jeanist arrive with Hawks. Best Jeanist asks Endeavor if there are more escaped convicts, and he replies yes. When they look at the other side, they notice a group of civilians who are chanting that they don’t need fake heroes. They call Endeavor and the other heroes that they are scum. One of the ladies comments that it is the heroes’ fault since they let Tomura Shigaraki escaped, and they wouldn’t be dealing with escaped convicts. Hawks told Endeavor that they could leave.

In My Hero Academia Chapter 311, the civilians reveal that the heroes are hiding something from them since that Shigaraki is after someone. They wonder who Shigaraki is after and why the heroes have not mentioned that. They also said that the grieving relatives of the victims Dabi burned to ashes was seen on Tv. The civilians got furious, noticing that Endeavor is still around, and they throw weapons to ards the heroes. They call Endeavor, Best Jeanist, and Hawks coward. The civilians shout that they are making them feel hopeless by appearing infront of them.

They also claim that heroes are cowards. The trio left the scene, and on their journey, Hawks calls Edgeshot. He told him to keep on locating the Liberation Front, and Best Jeanist wonders if Edgeshot has not found anything. After a phone call, Hawks asks Number One if he can let Deku move ahead of them with a kilometer or two. Endeavor agrees and said that they could let the public know that they are working with Deku. Deku has more to deal with, and they can’t let a young boy get humiliated in public.

Endeavor reveals that Deku is the one who asks them to help him take down Shigaraki and his men. He said that they are using Deku as bait to lure out the League of Villains. He thinks that the Villains have gone hiding. Endeavor assumes that the escapees and the Super-Villains from Tartarus are getting orders from someone. What to expect in My Hero Academia Chapter 312?

In ‘My Hero Academia Manga Chapter 312’. Endeavor also said that the Villains would create a diversion since they are after One For ALL. Best Jeanist comments that if he was All For One, he would have gone on the offensive. Endeavor reveals that Deku plans to kidnap Shigaraki. He said that SAll Might had punished All For One to the point where he needs to be connected with tubes to keep him alive. But All For One is using Shigaraki as an ultimate life form, and his new goal is to take over a new body. 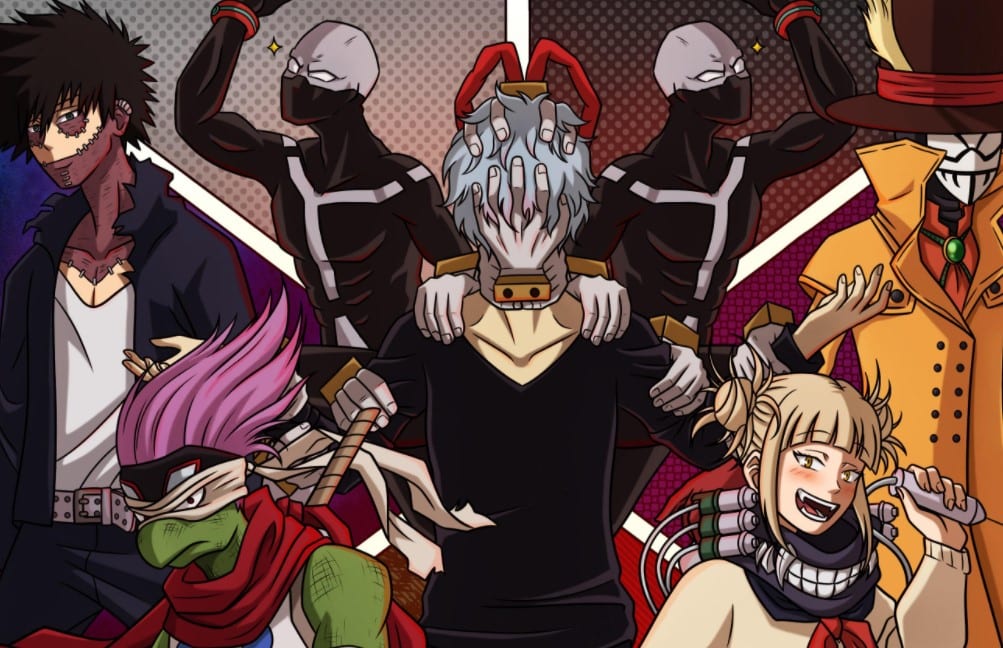 Hawks reveal that Doctor Garaki told him that Shigaraki was activated before his body was complete. Endeavor thinks All For One will be able to steal One For All. Hawks comments that Deku told him that a weak body couldn’t handle One For All. The trio also talked about Shigaraki’s rage and how someone can possess One For All Quirk. Endeavor thinks that the Super-Villains have not intel that can give them clues. Meanwhile, All Might is driving alone and notice that he has lost the GPS signal of Deku.

Deku is on top of the building, and he heard a voice calling him a boy in green and told him that he is coming with her. He realizes that someone is after him and finds an unknown lady with a huge sniper trying to take him down. The lady told him to come with him quietly. Deku wonders if it is a hired Sniper sent by All For One to capture him.

My Hero Academia Chapter 312 Release Date and Where to Read Online?