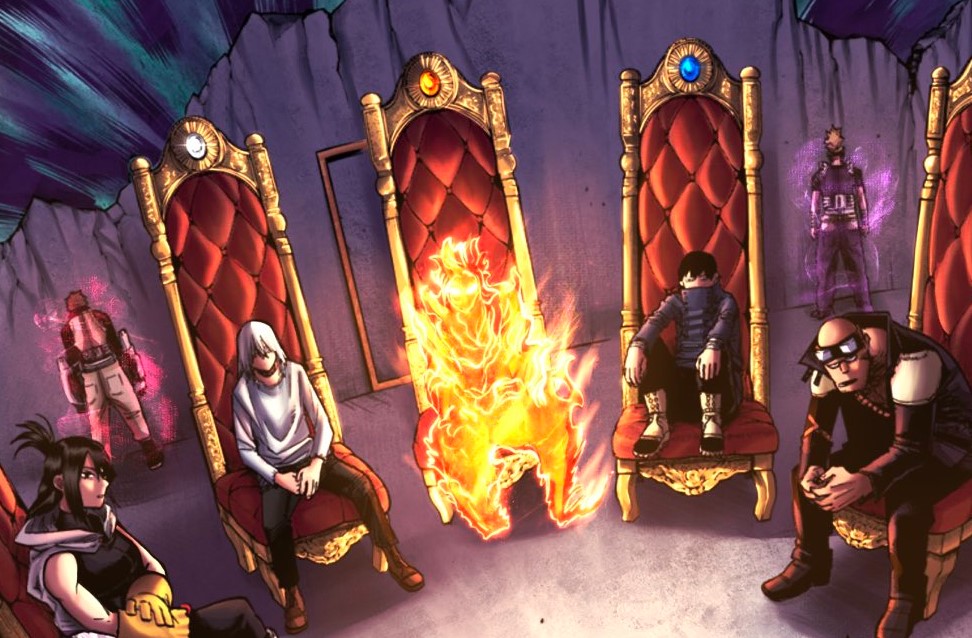 Nana question Deku if he is capable of killing Tomura Shigaraki and Deku got confused. She reminds Deku of his last battle, where he was struggling and needed to be saved. Nana reveals that the inheritors of One For All’s heart and minds are one, and when he feels the pain, they can also feel it too. My Hero Academia updates is titled Izuku Midoriya and Tomura Shagaraki. Daigoro comments that there are others that don’t feel the same way.

Daigoro continues to explain that no one can use the basic principle of One For All without a strong will. This means All For One is trying to complete the job using Tomura’s hatred. They reveal to Deku that One For All was a powerful will that could resist. But they have been nurturing One For All to play an important role in destroying All For One, with All Might being the prime example. But All For One survived and came back through Tomura. 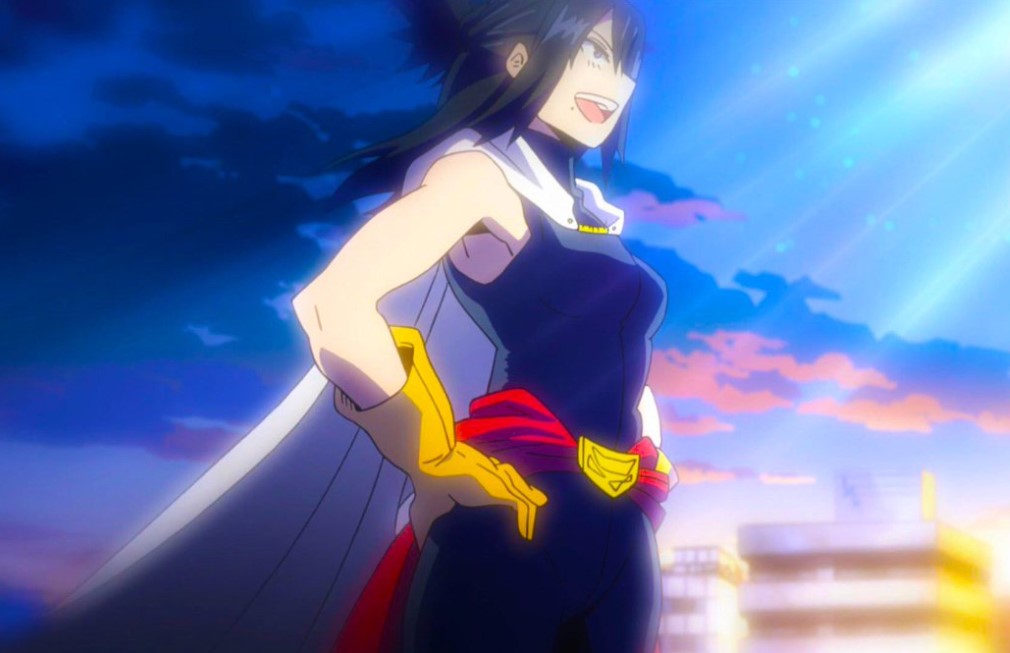 Nana headed toward Deku and said she is being unfair to reveal the truth for him since there is no turning back for him. She reveals that her grandson (Tomura) has become a monster because she abandoned his father in her childhood to battle All For One. Nana thinks it is her fault since she feels like she has abandoned her family. She thinks it won’t be fair to entrust a burden on Deku’s shoulders, who is still a young boy.

But if things worsen, no one will be able to stop the worst from happening. Many people won’t be saved, and if Tomura is one of them who seems to be in the state of being saved, he cannot be stoped. Nana asks Deku if he can stop the worse from happening. Deku kept quiet for a moment and revealed that he saw Tomura in an image of Tenko crying. It happened when Tomura’s conscience manifest in One For All.

One For All’s Purpose

Deku said he had battled different enemies, and it was tough and it was unavoidable because they never give up. He reveals what made the enemies became Villains. If he could defeat the Villains, things would have changed, and their battle could have been resolved differently. Deku realizes that he has lost precious and beloved ones, and many people have died because of him. But he knows that One For All is a Quirk meant to save lives. 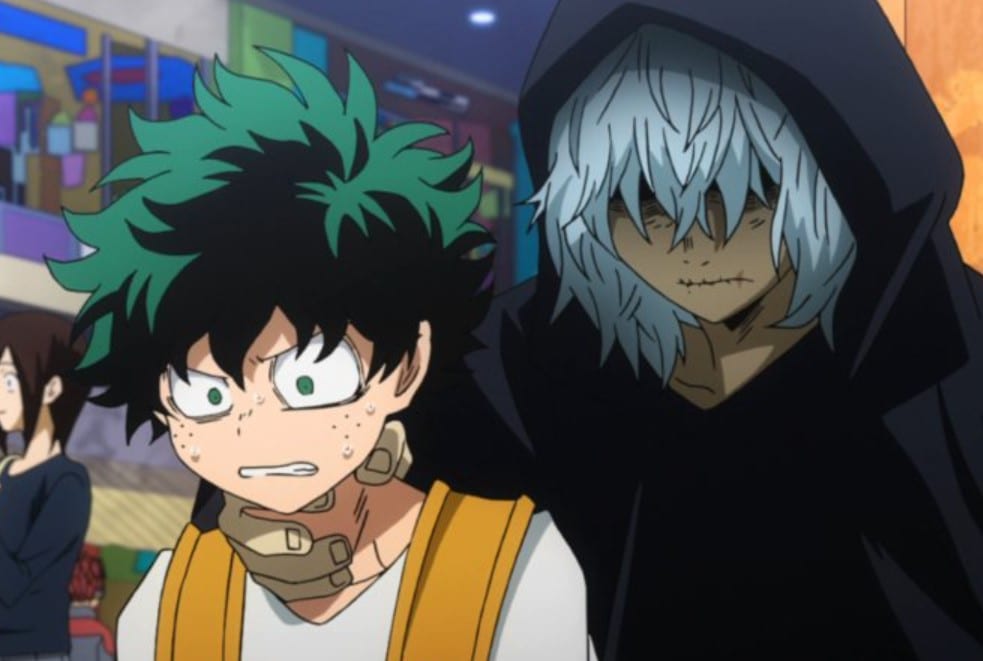 Deku has accepted that there is no other way to stop Tomura than to kill him. But he is not sure if he can kill someone. But he is worried about the crying child that he wants to save after saying that Deku turns into his child form. All For One’s brother accepts Deku’s answer and comments that he will help Deku with the others and guide him on that journey. He is glad that Deku inherited One For All of all people.

Nana apologizes to Deku for putting him in such a painful test. She told Deku to greet Grand Torino for her when he wakes up. She has accepted that they made a bad decision, but their successor will fix everything. Nana shed tears and All For Ons’s Brother consoles. But The inheritors look at one another. As the young brother told the second and third inheritors, asking them to help Deku since he needs their help to unleash his full power.