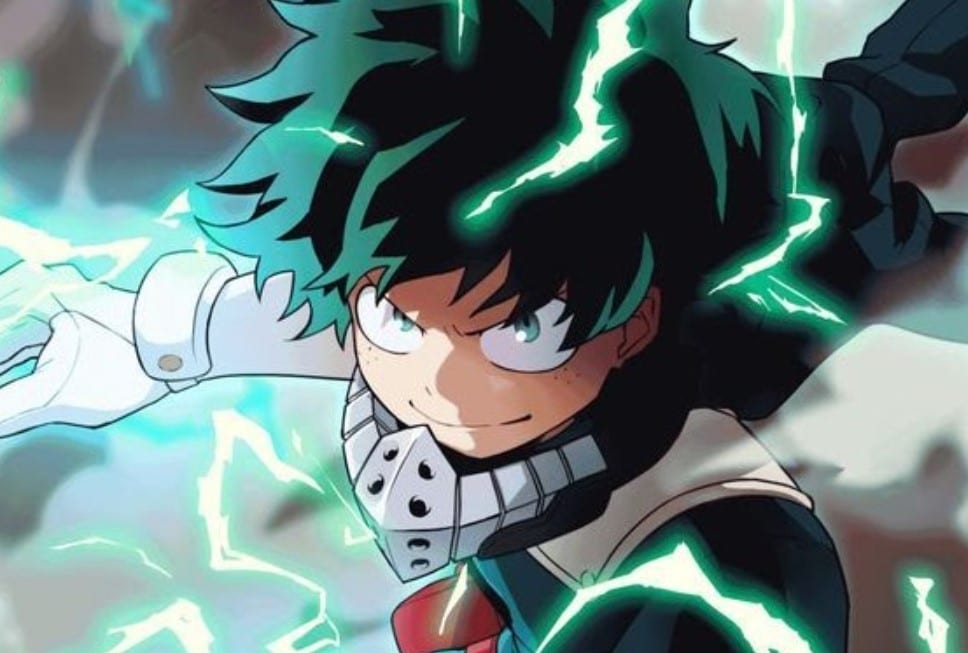 My Hero Academia Chapter 320 will soon be coming out and the manga has revisited U.A before Izuku Midoriya disappears at school. Shoto, Fumikage, and Bakugo think that Deku is with Number One Hero, Endeavor. The chapter title is ”Friend”; the trio is on stage, and Bakugo tears a paper in front of everyone, and it has something important. Fumikage realizes that his master will not pick up the phone, referring to Pro Hero Hawks. Bakugo realizes that Beast Jeanist is like Pro Hero Hawk. Shoto realizes that His father, Endeavor, won’t pick up the call. The students suspect that something is going on since three big Pro Heroes are nowhere.

Shoto comments that the Pro Heroes might be hiding something from them. The students realize that they are locked, and some of them got kept inside the dorm. They wonder what is happening outside. Bakugo told others that Demin Head (Best Jeanist) met with Deku and All Might at the hospital, and they received this letter. Bakugo wonders who came to deliver the letter if Deku is scared to go near U.A High. He thinks that if All Might tossed the letter, it means the two are on the same boat.

The students think that if Deku is with the adults, they don’t have to worry. But they wonder why the higher-ups have not told them anything. Bakugo realizes that All Might and Deku are the leading cause of this problem, which might be the worst scenario. Mina wonders who they will contact, and Ochaco thinks they can use Endeavor’s alarm to force the issue. After few days, Endeavor talked with the principal. The students dressed up, heading somewhere to find out the truth.

The principal told Endeavor about the meeting, and the students arrive. Shoto asks his father why he ignored him all the time. Shoto reminds his father about stoping Dabi, and Endeavor said Shoto’s willingness means the world to him and asks why Midoriya is the only one with a free pass. Endeavor wonders what to say and realizes that the students are here to know about Deku. Shoto asks why All Might and Deku are allowed to work together. Endeavor replies that it is the right choice.

Bakugo reminds Endeavor how Deku will try to protect everyone alone, saying that he is okay. All Might became like Deku sacrificing his life for everyone getting hurt alone in the process. Bakugo insists on the others to join Deku and All Might. Meanwhile, Best Jeanist and Pro Hero Hawks have found that Deku has cut his communication with everyone, including All Might. Endeavor wonders if they could have the same speed to be on Deku’s side. One of the students wonders if Endeavor’s cellphone has GPS.

Also Read: What is The Meta Liberation Army in My Hero Acadamia? 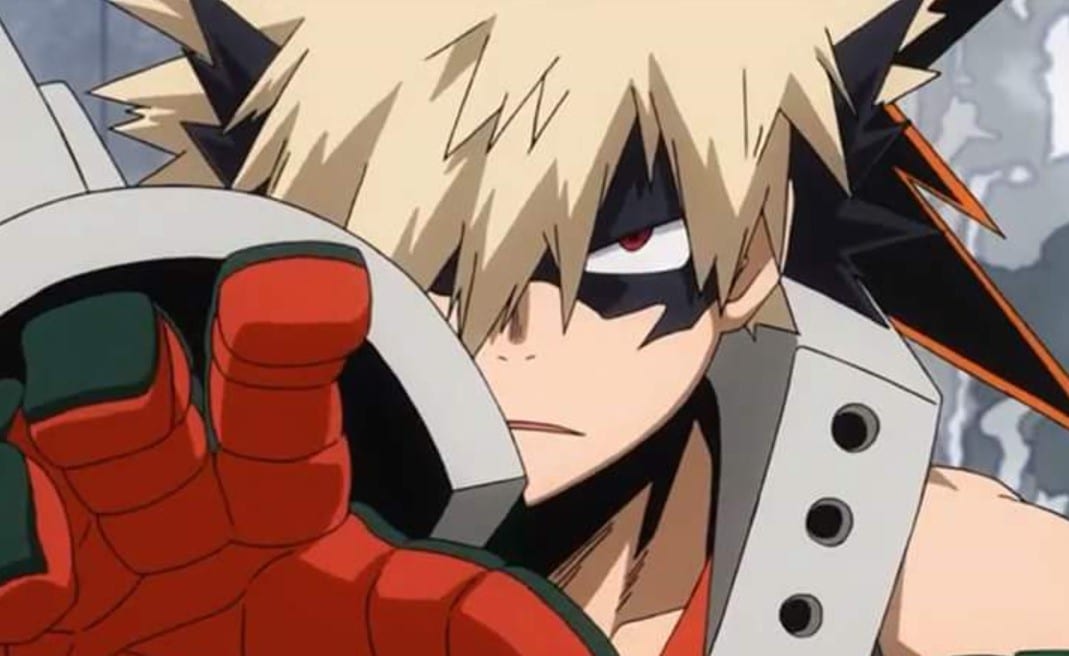 Endeavor told the student that his cellphone has no GPS. Mineta and his friends borrowed that cellphone. Endeavor wonders what he should do with the students. The students realize that Deku is too secretive. They have spent many years together, but Deku never talked about One For All with other students or his friends. Tenya comments that Deku is their friend no matter what he is facing. Class A has decided to search for Deku and work with him in all his Hero works.

Tenya said they couldn’t proceed without Deku knowing that he is walking alone in a thorny path. Endeavor replies that outside it is dangerous. The principal comments that Todoroki has matured. The principal narrates the story of a villain and a student who need protection. Endeavor said the students are under their protection. The principal talked about the U.A Barrier and how it will prove its worth. He reminds the students that All Might has attended this school, and they can do whatever they can to bring them back.

Later the students arrive at Deku’s location, fighting a villain with a Quirk that controls everyone. Deku is surprised at how they find about his location. The students were lead by Bakugo, and Ochaco told Deku that they were worried about him. Deku replies that he is fine and wonders why all the students are here. Bakugo scolds Deku for trying to act like a Hero alone, and Deku told them that he could handle everything alone. Bakugo refuses to move and asks Deku to do his worst since he is All Might wannabe.

My Hero: Academia Chapter 320 release date is 18 July 2021. You can read My Hero Academia for free officially on VIZ and Shueisha’s Manga plus.