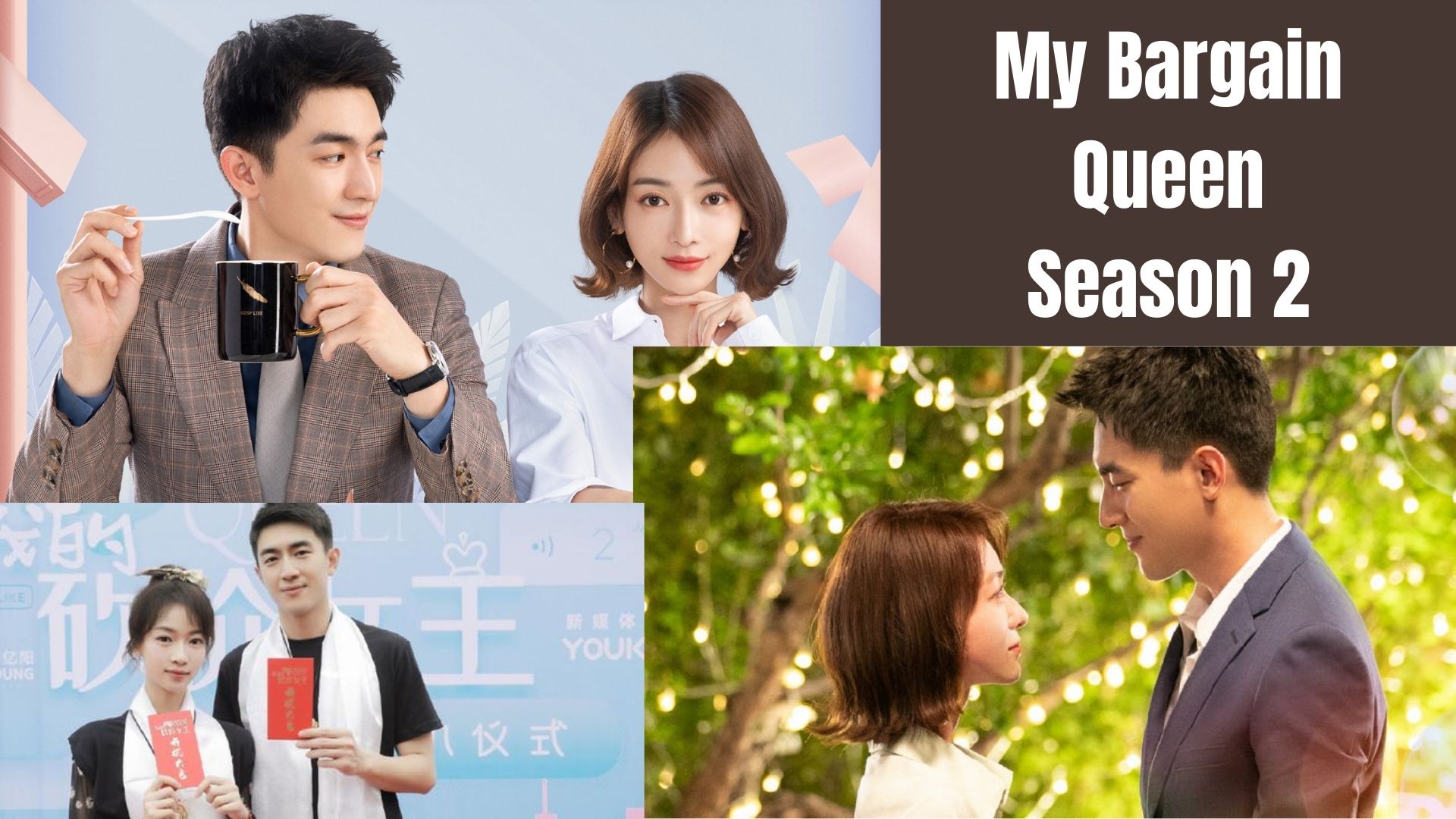 Fans all over the globe are anticipating for “My Bargain Queen Season 2”. The new C-drama has hit the screens, and its popularity has soared really high. Portraying the genres of business, romance, and drama, the show has grabbed quite good ratings and positive reviews from not only the audience but also critics. Of course, the love for Asian drama is nothing to be compared to, and the fans are global, so it is everywhere, and everyone loves them. Featuring one of the best tropes in the drama series, i.e., the Boss and Employee relationship, the show has won hearts everywhere and has been classified as 13+.

The show portrays the workplace environment and a business plot. There is so much to look forward to and a number of assumptions to be made. The first season of the drama has been appreciated by folks, and the overwhelming love received by the whole cast and crew of the show can lead us somewhere. Well, that somewhere is still hanging in midair, and we are here to figure it out for you.

Therefore, let’s have a brief look inside and figure out if the news floating around the internet is true or just some mere assumptions. Let’s take a dive in.

My Bargain Queen: Is There a Second Season?

Well, the answer is very vague for now. The first season of the show was released on 3 September 2021 and the final episode of the same aired on 25 September 2021. The show aired although the week, i.e., on all seven days. Well, that was a plus point for many as people hate being left on a cliffhanger for long. There was a total of 40 episodes in the first season with a running time of 45 minutes each. The show’s original distributor was Dragon TV iQiyi Youku iQiyi. Though, it can also be watched on Viki for free with subtitles and also on YOUKU for free with subtitles. 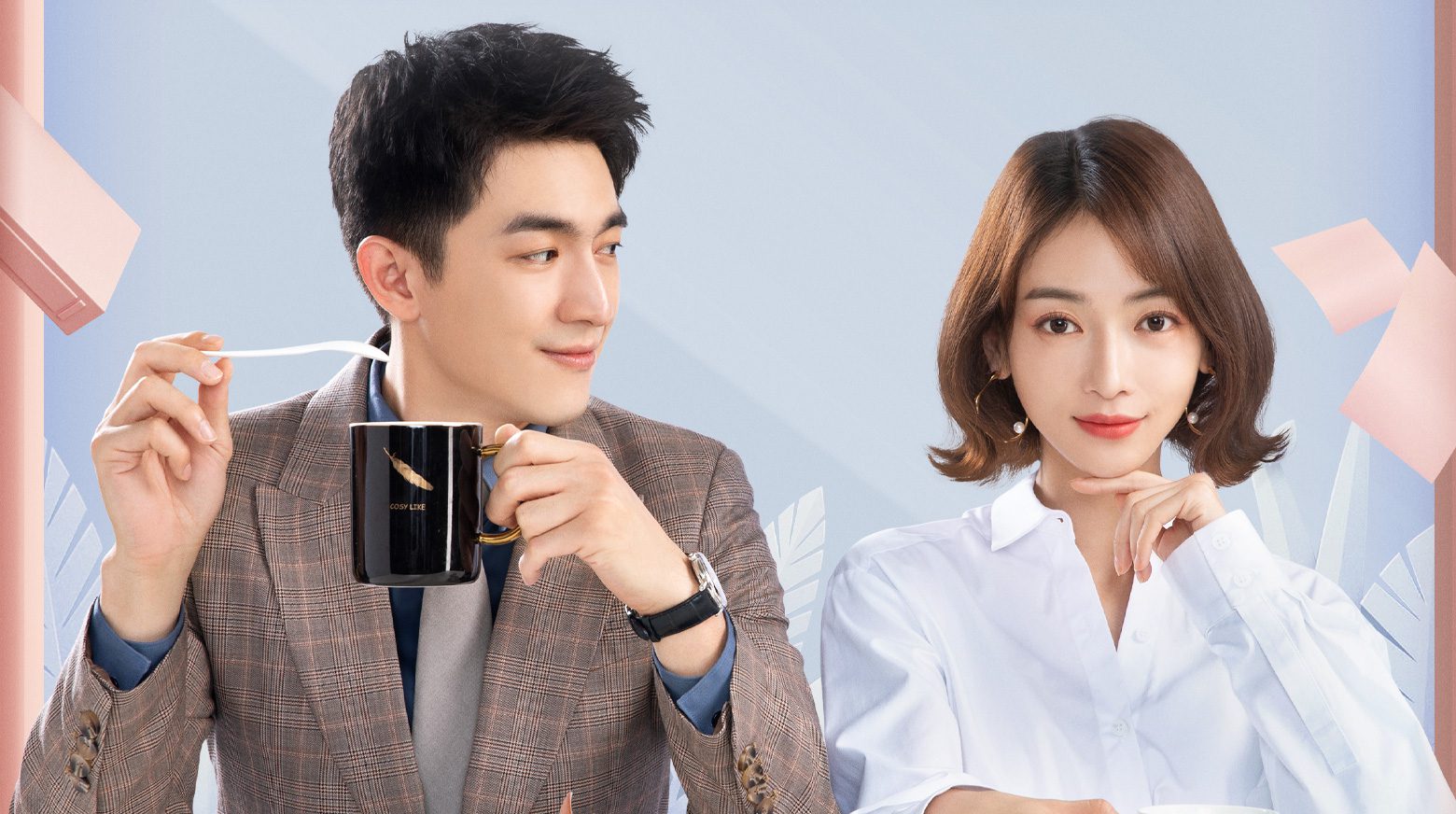 Well, for now, nothing can be said. But as soon as we get some official information about the same, we will keep you updated.

My Bargain Queen Season 2: Who All Are in For the Cast?

The cast of the show has been one of the main attractions for everyone.

Kenny Lin playing the role of Sheng Zhe Ning in the drama and has previously played several characters in the series like “A Thousand Miles of Marriage”, “Liu Laogen 4”, “God”. His strong screen appearance in all of these series and many others have made him one of the popular actors in Asian Entertainment. His internet personality and celebrity temperament have gotten stronger day by day. Kenny Lin professionalism with this job and fine acting skills, and screen image have made him a lot successful in the arena.

Next in the main lead is Wu Jin Yan playing the character of Xia Qian. She is known for her works on the modern theme. Her acting skills and screen presence are quite effective. She is highly recognized for drama like “Strategy of Yanxi Palace”, “Wei Yingluo”. 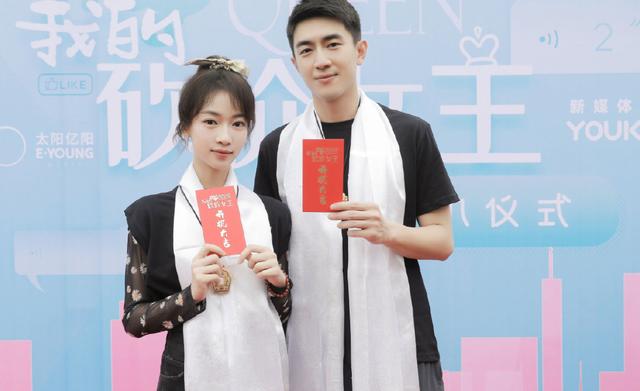 The other cast members are Nicky Wu in the role of Qin He Bo, Rain Wang in the role of Fu Shuang Shuang, Kido Ma can be seen playing the character of He Zhi Juan, and Song Yi Xing as Ning Meng.

If the second season happens anytime soon in the future, then we can expect most of the original cast to reprise their roles. Well, we will keep you updated.

My Bargain Queen Season 2: What Will Be the Plot?

The plot of the first season revolves around Xia Qian, who is abandoned by her fiancé at her engagement. The incident caused many mishappenings in the Evergreen hotel, which was the venue of the engagement. In the midst of the chaos, she gets into trouble with Sheng Zhe Ning, who is the general manager of the hotel. He mistook her as the cause of the chaos. 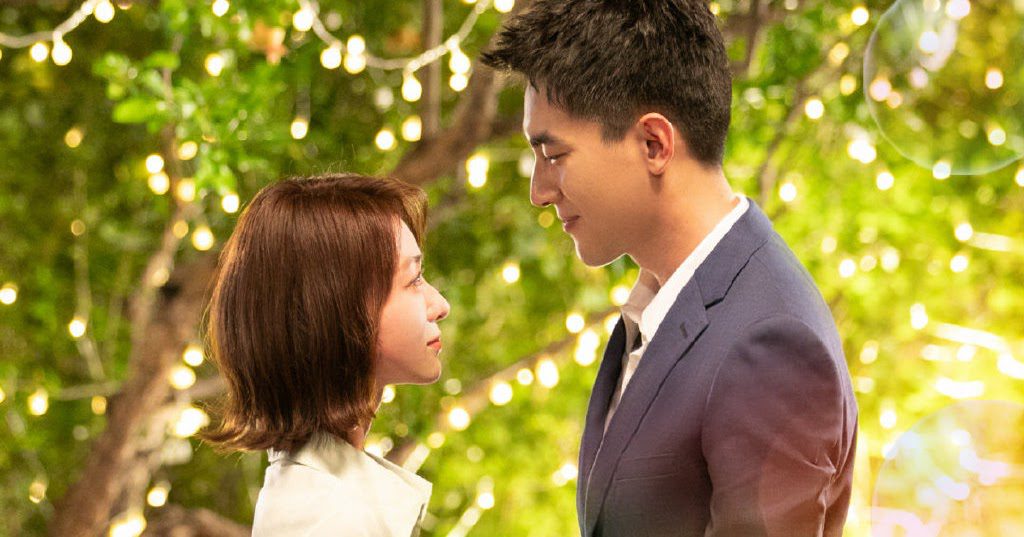 Three years later, fates play their roles again, and Xia Qian again meets Sheng Zhe Ning as she gets a call to arrange a wedding in the same hotel. Things take a very drastic change from that point, and the situation gets really intriguing.

Talking about the plot of the second season, we can’t say anything for now. Either it can be a continuation or a completely different story. We can never know. Though, if the second season of commissioned, then we will keep you updated with every single detail.

Also Read: Is Falling Into Your Smile Episode 32 Coming?