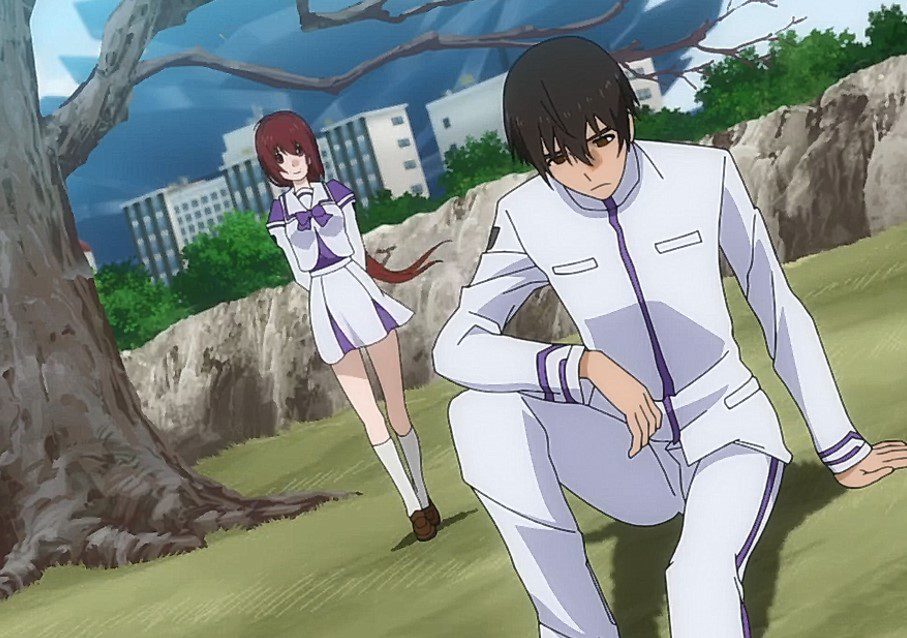 Muv-Luv Alternative Episode 6 reveals Takeru traveling in a fantasy world where he finds that humankind’s enemy BETA will destroy the real world. He recalls the day he met with Sumika, and he is training hard to travel to the world where he will meet with her again. Muv-Luv Alternative reveals the parallels and war between BETA and humankind. From the latest episode of Muv-Luv- Alternative, Takeru has discovered that the place where they live is filled with BETA. He met with the girls in the morning and talked about Tama’s father.

Tawa wrote a couple of letters to her father and realized that she wanted to make her father happy. She cries in front of everyone, and Takeru consoles her. Takeru learns that Tama told her father she is a flight commander, and her father disapproves of that. Tama’s father dislikes that since he is overprotective. Takeru told her that he had a solution to make Tama’s father happy and make Tama the operation commander. Madoka arrived with one of the higher up and told him that Takeru and the girls were the cadets of the 207th Surface Pilot Cadet Flight.

The guy told them that humanity’s future would be on their hands, and they must work hard and save humans from the enemy. Madoka decided that Tama would give that guy a tour guide. The girl wonders why Tama is shy and realizes that it is her father when he hugs her. Takeru wonders if Tama’s father was angry since the two embraced each other as nothing had happened. He wonders if Tama was exaggerating about the letter. Tama and father explore the HQ, and she shows him everything he needs to learn about.

Tama’s father is impressed that his daughter knows a lot of things, and she has improved. He realizes that Takeru and the rest of the girls are Tama’s subordinates. Ayamine wanted to say that Tama was daddy’s girl, but Takeru told her to go with the flow and wait until Tama’s father left. Tama realizes that it is her day, and she becomes to be strict toward the crew. She scolds Takeru and Ayame for gossiping. The two apologizes, and Ayame realizes that Tama will pay when her father leaves. 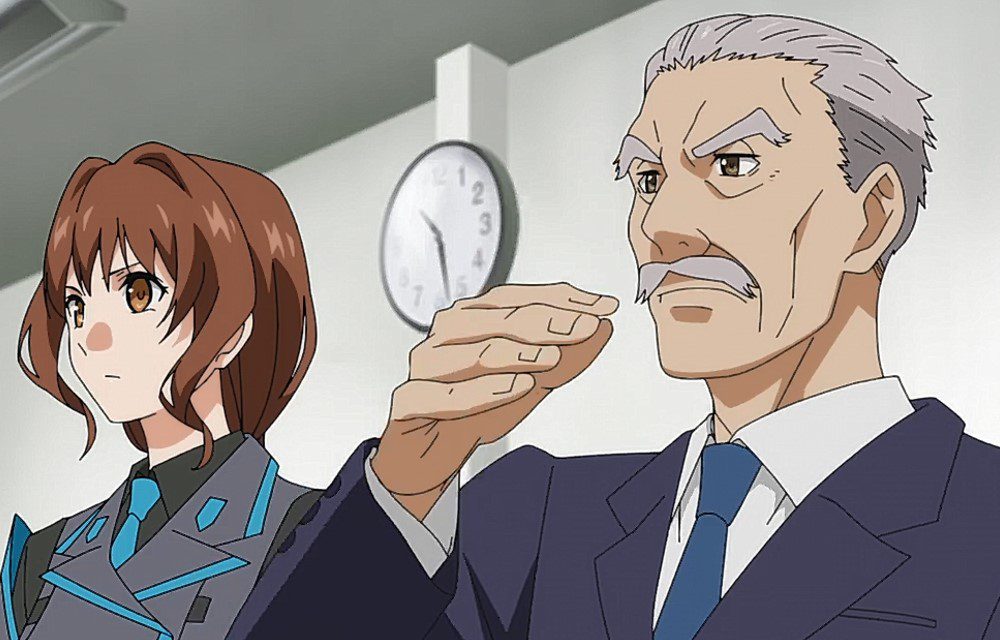 Tama’s father compliments his daughter and tells her that he want to see her giving more orders. She even sends some girls to clean the clean bathroom. Chizuru also made self-intro, and Tama’s father realizes that he works with Chizuru’s father, and she is stubborn, just like her father. He told Chizuru not to give Tama a hard time. Mikoto wonders what Tama’s father will say when she mak self-intro. He told her that she was flatter than Tama. Takeru can’t believe what the geezer is saying, and Tama wonders why Takeru made her do this. Meiya also takes with Tama’s father, but he doesn’t say anything about her.

Meiya wondered why and he told her that his head was somewhere. Tama’s father praised Takeru and talked about his skill, but he ends calling him a lad. But he is glad that Tama is in good hands with Takeru. He gets near Takeru and whispers that he would like to see his grandchild soon. Takeru realizes that he is saying that he has to propose Tama. The other girls heard that, and they were shocked that Tama had already found a husband. Meiya told Takeru that they had to talk in private.

Muv-Luv Alternative Episode 6 will be released on 11 November 2021. The girls pick up Takeru and head him to another room. They realize that Takeru is the only man around at the HQ, and it won’t be fair if he dates Tama. After Tama’s father left, Takeru entered intense training with the girls and told them where they lacked. Let’s look at Muv-Luv Alternative Episode 6 official details. 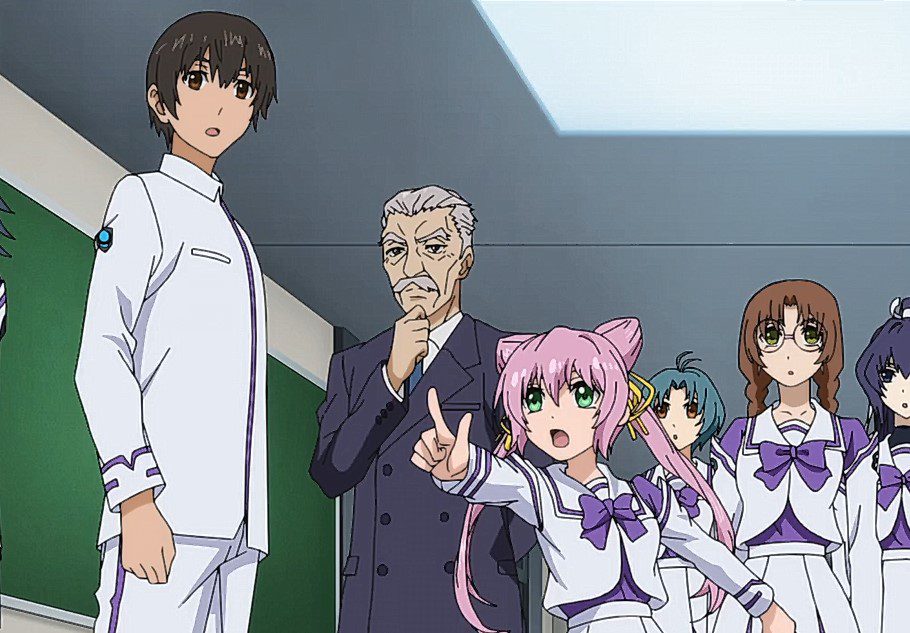