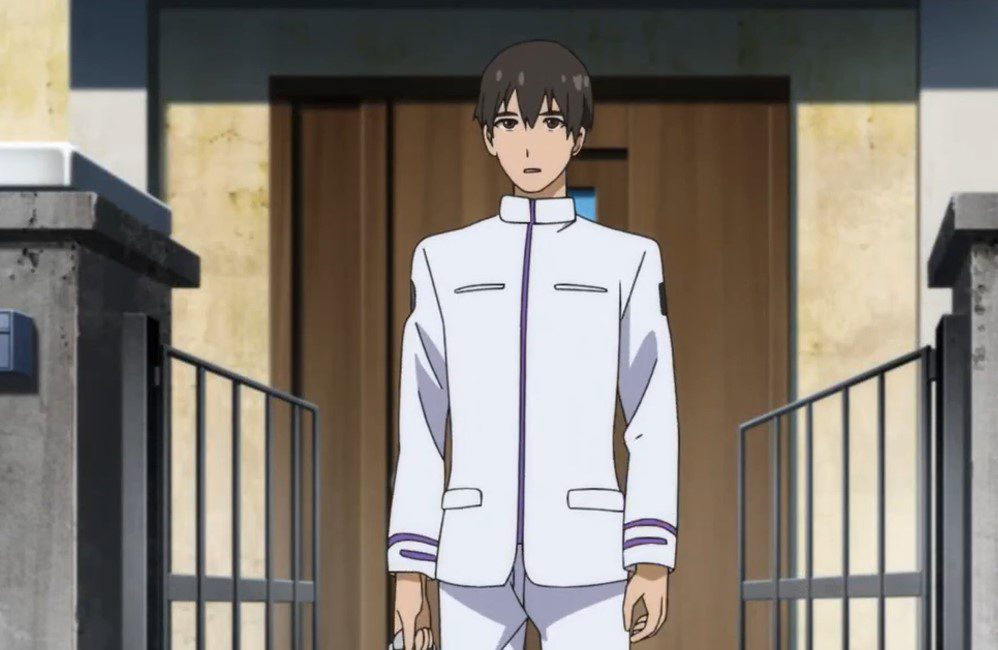 Muv-Luv Alternative Episode 3 reveals the war between BETA and humans, with Takeru leading humans to victory. Muv-Luv Alternative has recently begun with the BETA arc that invaded the world. This had become a mission for Takeru and other warriors to rise and save the world. This had made humanity to abandoned the Earth since the BETA dominated it. From the latest Muv-Luv Alternative Episode, we saw a government devising a plan while leaving a billion humans behind on Earth. But some of the humans tried to emigrate to the planet located outside the solar system.

Despite that, the humans who remained create a special force and battled against the BETA. Fighting with the Beta had become a daily task since the BETA kept on emerged in huge numbers. But they keep on failing, and Takeru is one of the warriors in that battle who got attacked and instantly died. Fortunately, we saw him waking up in his room and wondered why he was here since he was in the middle of the battle. Takeru confirms it and realizes that he is in his room and everything is normal. But he believes that it was a crazy dream that Earth got abandoned.

Takeru had no clues what was happening since he woke up in another dimension, but things were still the same before he died. Takeru couldn’t do anything during the battle, but now he had seen a picture of BETA in his mind. We saw him taking on his uniform and decided to go to school, but he couldn’t accept reality. To his surprise, he saw everything destroyed when he stepped out. A Gekishini had destroyed the neighbor’s house. This made Takeru believe that it was not a dream, but he is still alive.

Takeru was seen running back to his house to check if he had returned that day. The calendar revealed that only two months are left until Alternative V gets enacted. This will be the same outcome when that day arrives, but the difference will be the memory of Takeru. That made Takeru think of some plans since he had to prevent that and save the world. This is his chance to stop that from haunting him since he will die and get reincarnated in different dimensions. But things will still be the same. The BETA inversions had brought fear in Takeru’s life. 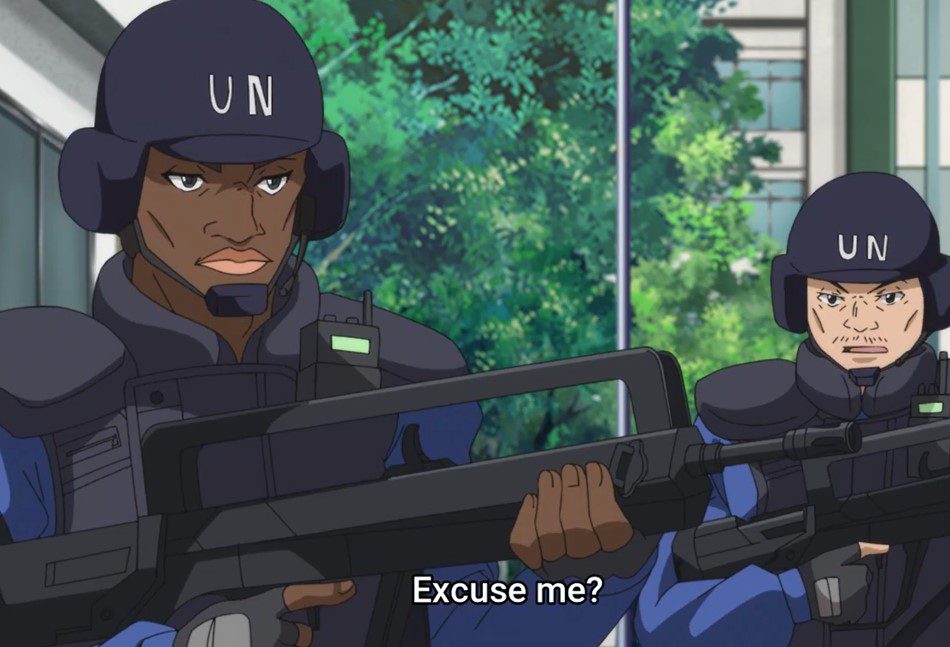 Later, Takeru traveled alone, but he couldn’t find a human on his way. That happened for the first time in human history for a man to travel that distance without encountering anyone or a living creature. On his journey, he had some flashbacks that made him remember what happened and the love of his life. But he had no clue since two girls appeared in his mind, and he could tell which one belonged to him. Later Takeru arrives at the city where he can see everything and realizes that Alternative V and the Earth getting abandoned is real.

This might be that humanity had been wiped out, and Takeru is the only one living on Erath, but he is confident that he will find clues or someone who can help him since they might have been hiding. Takeru also remembers seeing ships heading to space. But that shows that the migrant fleet is being built, and there is hope for Takeru. This had brought questions to Takeru’s mind since a lot of humans will die after two months. The fate of the world is in Takeru’s hands as he continues with the investigations.

Muv-Luv Alternative Episode 3 will be released on 21 October 2021. In the end, Takeru decides to search for his loved one since she can help him save the world. Yuko and Takeru met, but the guards tried to stop him. But Yuko had no memories of being Takeru’s teacher. Takeru got his chance when he talked about BETA, and Yuko began to work with him. Let’s look at Muv-Luv Alternative Episode 3 official details and other updates below. 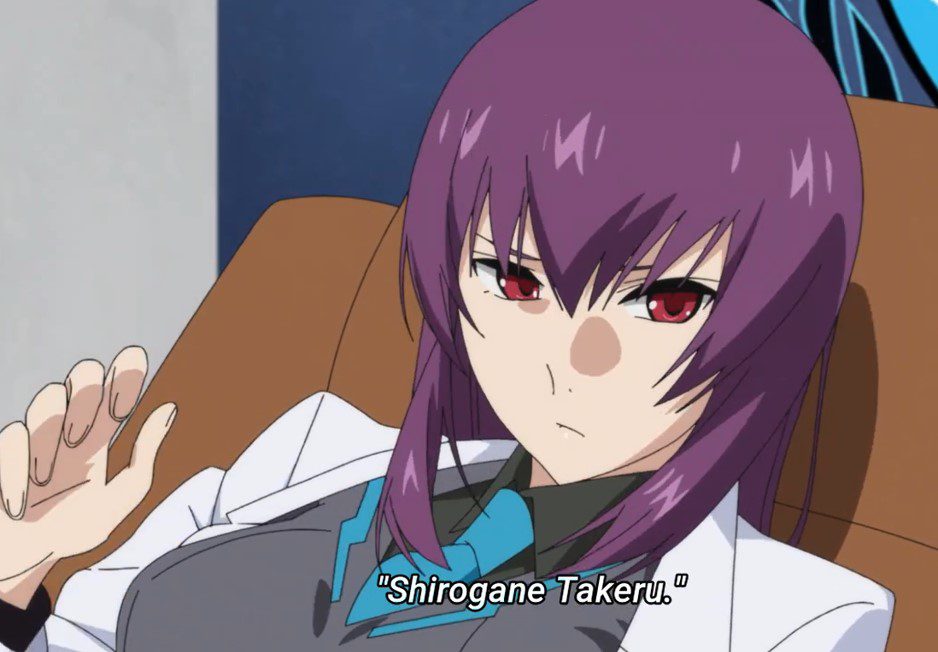 Also Read: This Week In Anime: What To Look Out For?.