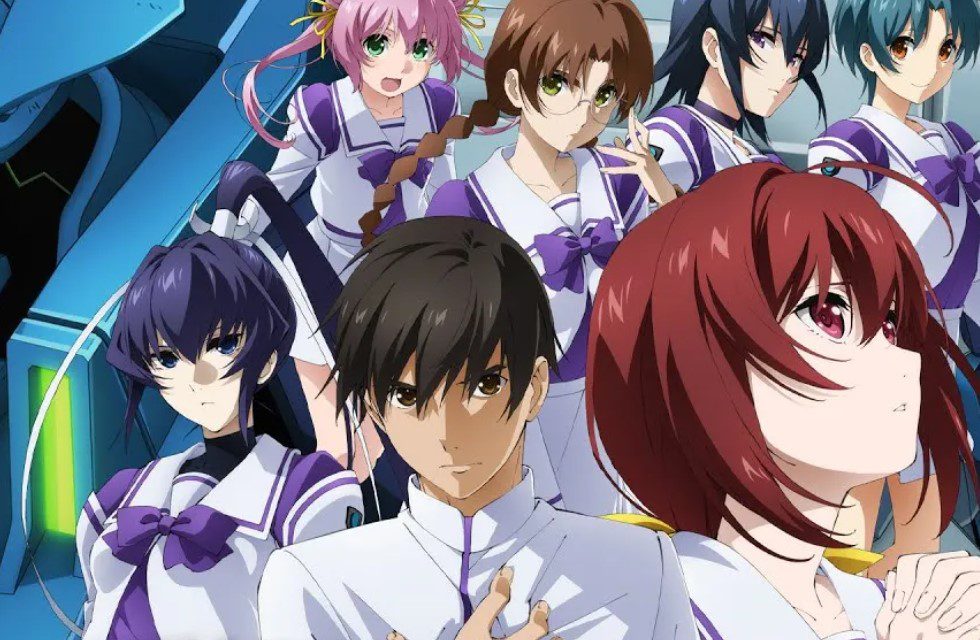 Muv-Luv Alternative Episode 1 will premiere this coming week. Muv-Luv Alternative is a visual novel developed by Age and consisting of two parts, “Muv-Luv Extra and Muv-Luv Unlimited”. This anime is like a game world where the female main characters are revealed. It has begun as a light-hearted romantic comedy and evolves into an alien invasion war epic (Alternative). Takeru Shirogane wakes up one morning and gets surprised when he finds a beautiful young lady sleeping in his bed. The lady is named Sumika Kagami. Takeru’s childhood neighbor friend arrives to talk with him that morning.

The young woman, Meiya Mitsurugi, is a young lady and the heiress of a financially powerful family. Meiya wants to be Takeru’s future wife after marriage. She competed with Sumika since they both wanted to marry Takeru since they had rivalry issues after getting to know each other. Takeru had once promised a girl that he would marry her in the future, and he thought that girl was Sumika, and later he learns that it was actually Meiya. Takeru realizes that he has to choose the lady he loves, and he has three options at the table.

Chizuru Sakaki is the third girl that interfered with and confused Takeru. After some time, Takeru wakes up and finds that no one has come to wake him up. He was expecting Meiya or Sumika to come to wake him in the morning. When he heads outside of the house, he finds that his neighborhood got destroyed. A rampaging mecha also destroyed Sumika’s house. Takeru believes that he is in a mysterious world to Extra. That world is where aliens called BETA “Beings of Extra-Terrestrial” had invaded humankind.

Humankind decided to fight with the BETA and alien aggressors with mecha called “Tactical Surface Fighters”, knows as Senjutsuhokosentoki in Japanese as simply Senjutsuki. Muv-Luv Unlimited reveals the arrival of BETA on Earth in 1973 in China and Canada. The BETA had once and on the moon in 1967 before arriving on the Earth. They were also spotted on Mars in 1958. The battle between humankind and the BETA causes the world population to drop to 2.4 billion. Manny countries have been lost and destroyed. 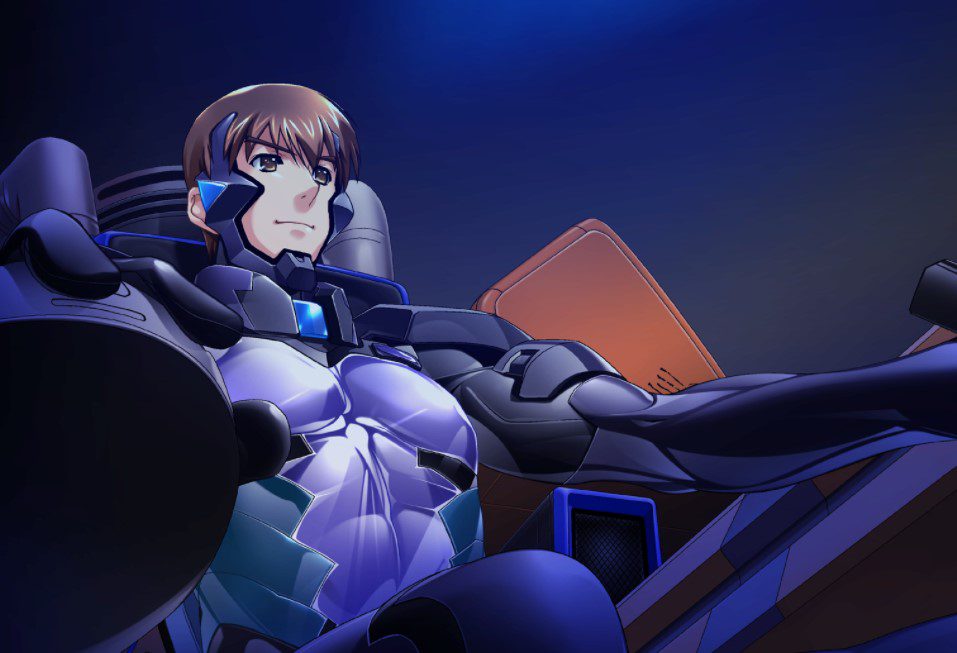 The war took many years, but the main charter survived from the Extra timeline to the present Unlimited. But Unlimited World, where Takeru comes from, didn’t suffer that much. Later it was revealed that Takeru was dead, and Sumika never appeared in the Unlimited world. The cause of Takeru’s death has never been revealed and why Sumika never existed in the Unlimited world. In the Etra counterparts, Yoroi played an essential role. Yoroi is Takeru’s childhood friend Extra, but he appeared to be a girl for some unknown reasons.

After many years in the sequel Muv-Luv Alternative, Takeru revives after three years in the Unlimited, and he was shocked to find himself in the same room that he asked up from every day. Takeru wonders if he was dreaming and things that happened in  Muv-Luv Unlimited were a vision. He realizes that something is fishy and decides to leave the house, and when he is outside, he discovers that he got teleported to the beginning of the story in Unlimited. Takeru couldn’t accept that, and he encountered professor Kouzuki and talked about helping him save the Earth and humanity. The two devise a mysterious Alternative IV plan. 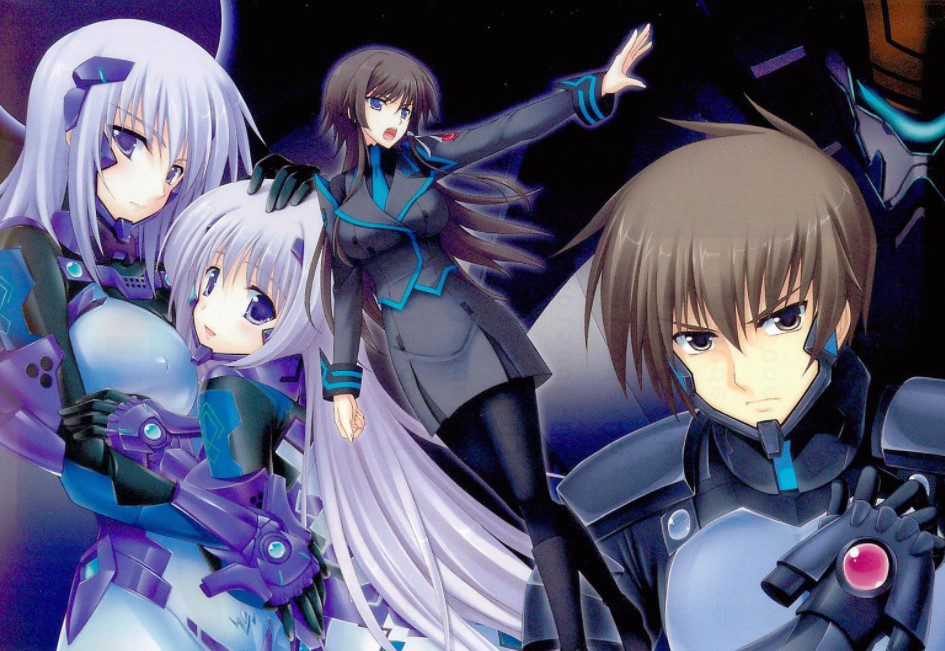 Also Read: Where And How To Read Black Clover Manga?.