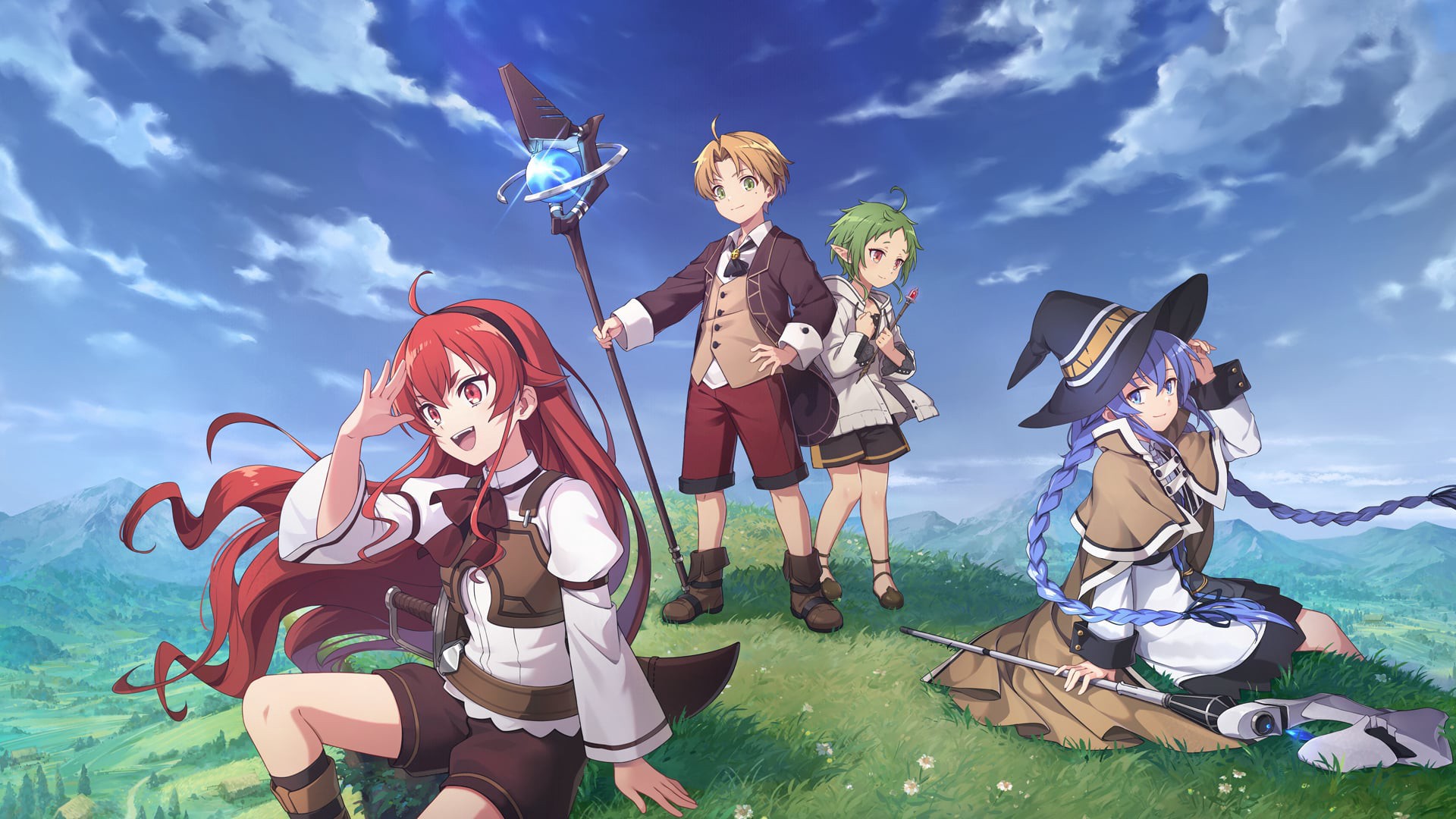 The finale episode of the anime series Mushoku Tensei just aired on television, right? Then how can we expect season 2? In this case, we can! After the 11th episode of the first season, there are 12 more to go in its second. Mushoku Tensei Anime series is coming with season 2. Directed by Rifujin Na Magonote, Mushoku Tensei is a Japanese Light Novel series. The story revolves around a hopeless and jobless man who reincarnates in a fantasy world where he tried to live without having any regrets.

Studio Bind first premiered its television series in January 2021. Well, many animes with a similar amount of Content has released this year, but Mushoku Tensei has kept itself away due to its different storyline, complex characters, and stunning and well-developed animation. The show has a very different storyline, and that what has made the fans eager about part 2 of season 1 and about season 2 too. Mushoku Tensei Season 2 is finally renewed, and fans are wondering what’s next in the store, so Here’s What we know.

Mushoku Tensei- Jobless Reincarnation is a show that revolves around a man (34-year old), he dies by a speeding truck. After dying, he reborn as Rudeus Greyrat and starts his new life without any regrets. In his life before death, he never achieved anything and was jobless. But as he has a new life, he can achieve everything as he has special powers. He starts doing hard work and achieve everything that he couldn’t do in his past life. This is the main plot of the story. The story continues as he tried to do everything he can. Millions of anime fans love this series as it’s perfect and different from all other animes released this year. Part 1 of season 1 has ended, and part 2 of season 1 will soon be available to us. 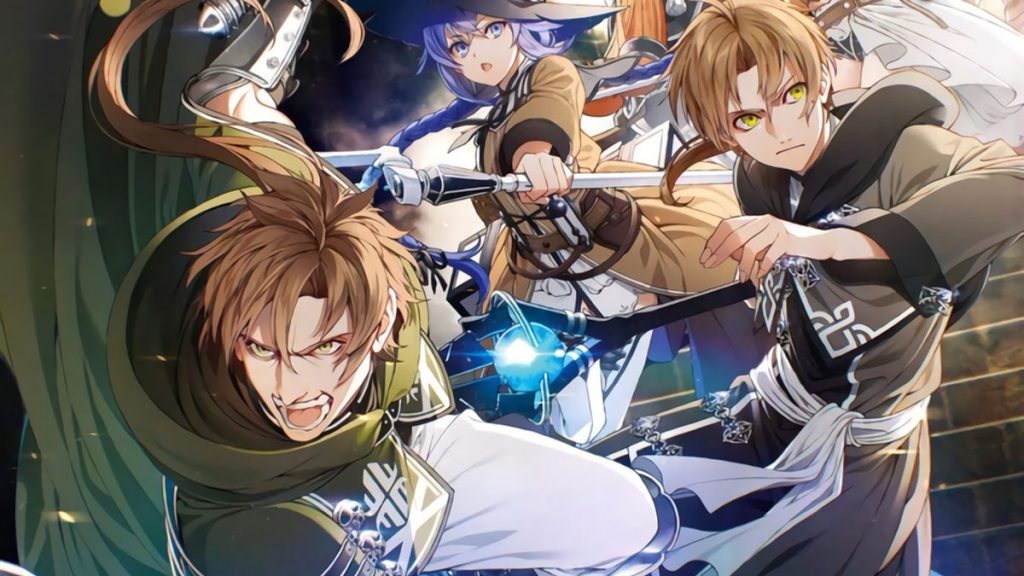 The first season of Mushoku Tensei: Jobless Reincarnation was first premiered on the 11th of January, 2021. As already mentioned first season finale episode, that is, the 11th episode, aired on the 22nd of March, 2021. The first season of the show has 11 episodes, and the second season of the show is set to have a total of 12 episodes. Season 1 ended on 21 March 2021. Soon after the season finale was premiered, the official Twitter page of Mushoku Tensei announced that Mushoku Tensei Season 1 part 2 is Back in the game and will return with its second season in July 2021. Soon after this, #MushokuTensei started trending on Twitter.

Studio Bind that produces the show and other producers, hasn’t made any comments on the show yet. But the popularity of the show has increased so much that expecting a sophomore season is a must! And gratefully, as the season is running at a speed of light, in no Matter of time, the sophomore season of the series will release. The announcement could come after part 2 of Season 1 has premiered.

In the first part of season 1 of the series, Roxy finds out that Paul, Rudeus’ father, is currently living in Millis continent with Norn, his daughter. She meets two members from the former adventuring party of Rudeus, The Fangs of the black wolf, and she began to travel with them. On the other hand, Ruijerd, Rudeus, and Eris are investigating the forest so that they can find an elusive monster. The decisions that Rudeus makes turns out to be very destructive and with no sense. As a result of his decisions, three of them are forced to leave the city immediately. And after this, Rudeus realized that before taking any kind of decision, he should talk to the other two first. Finale episode ends as three of them arrive at Demon continent, a coastal city. 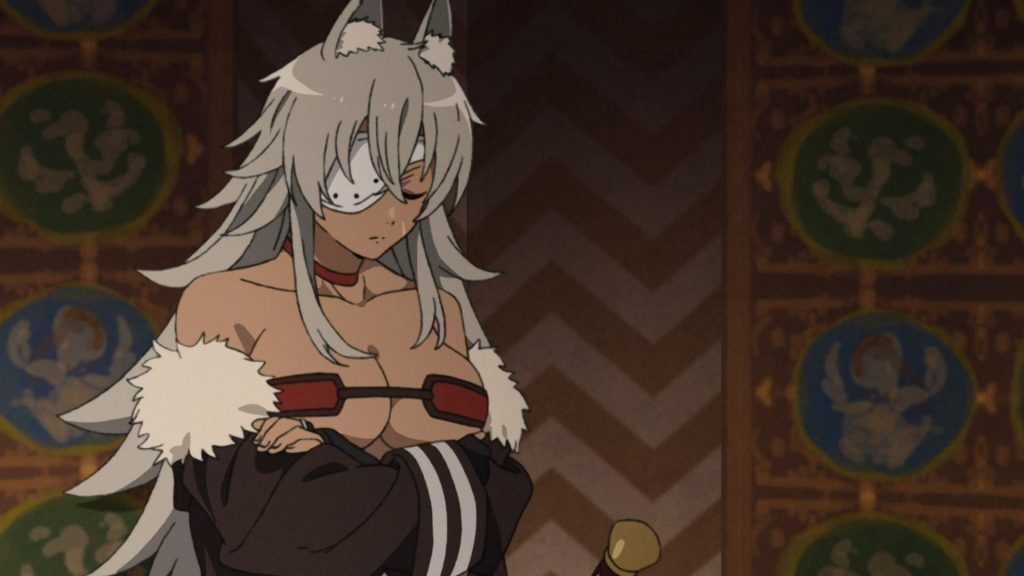 The plotline of season 2 has not been officially informed yet. Till season 1 finishes airing, the plot of season 2 cannot be told. But we already know what’s going to happen in Mushoku Tensei- Jobless Reincarnation Season 1 Part 2- You might remember Kishirika Kishirisu, Demon Empress from episode 8. There are chances of Rudeus running into this demon. Furthermore, Rudeus might try to get to his party’s destination- Millis continent. Rudeus might also reunite with his family and with Roxy.

The anime is also known as Jobless Reincarnation; Mushoku Tensei Season 2 will be releasing in July 2021, as it was already renewed, and production of the anime was finished as well. We will keep you posted with a release schedule and other updates.