Viewers may find the ending of a movie difficult at times. This is due to the fact that endings can be somewhat complex. The directors want the viewers to be able to connect the hints they gave throughout the film to come up with their own conclusions about the ending.  Moreover, some viewers require some sort of reference to recall those clues. Some also need a simplified explanation of what is happening in the series. Further, the purpose of this article is to explain one of those endings in detail. So, we will show you all about “Muscle” in this article. The article also provides a description of the ending of the movie “Muscle”. Further, as mentioned above, the Muscle Film Ending will be explained.

Further, Muscle is a psychological thriller by British filmmakers in 2019. Gerard Johnson is both the writer and director of this movie. This film features a great star cast. The cast includes actors Cavan Clerkin and Craig Fairbrass. Additionally, the movie is shot in monochrome. There is a dark atmosphere in the film, which contributes to its psychologically charged nature. The movie is hailed as a “brutal black comedy” and provides a “uniquely bleak view of how men interact”. Muscle, in addition, is a movie that packs a punch. 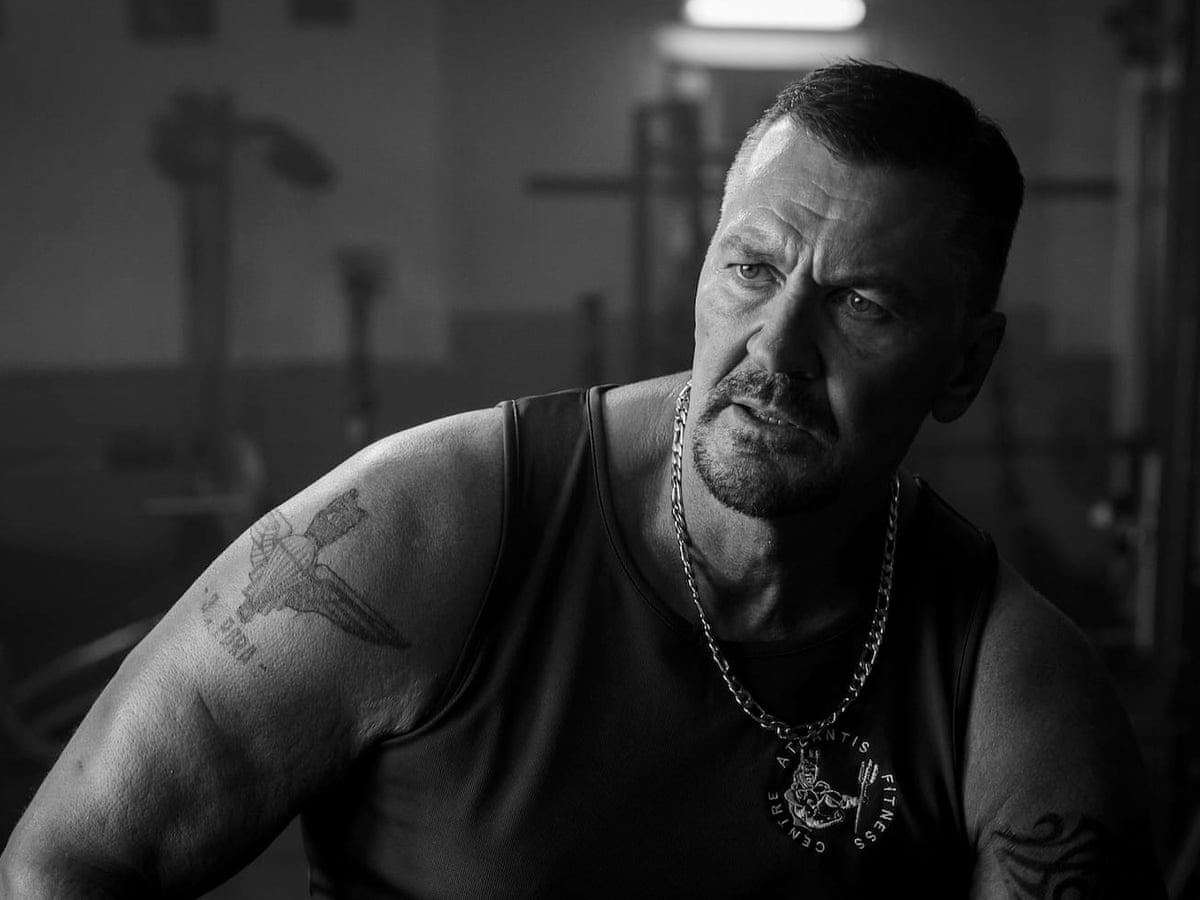 Also Read: East of Eden Ending Explained: What Happened At The Conclusion?

The Plot Of The Movie

The Muscle follows the story of Simon (Clerkin). He is a middle-aged man who struggles to adjust to his current life. The man held an unfulfilling job and was in an unhappy relationship. As he walks to work one morning, he spots a muscular man coming out of a gym. He made a decision to change his lifestyle as a result of this. After joining the gym, Simon is observed by Terry (Fairbrass) demonstrating poor technique on one of the weight machines. Terry urges Simon not to refuse his offer of a personal trainer, which Simon reluctantly accepts.

Following this, Simon’s girlfriend Sarah breaks up with him. She leaves him with a dilemma about how to pay his mortgage. Rather than staying in his current apartment, Terry suggests moving in with Simon, thereby benefitting both men. Again, Simon reluctantly agrees to this. Furthermore, Simon’s life appears to be headed in the right direction for a brief period of time. He reduces his intake of alcohol, and his work performance is significantly improved.

Unfortunately, this lasts only a short time. As a result of Terry injecting him with a doubtful substance, Simon becomes furious at work. His physical aggression manifests itself in threats to colleagues and equipment smashing. Terry offers Simon a position as a supplement delivery driver when he is embarrassed by his behavior and unsure what to do. The offer is accepted by Simon. In their workouts together, Simon learns from Terry that Terry served in the military in Iraq before committing atrocities against civilians on special missions. It is also known that he has spent time in jail. As well as the pictures he has, we learn that Terry has done some terrible things in the past. Moreover, the movie shows him going through ups and downs in his life.

At the ending of the film Muscle, it appears that Simon has finally regained some control. Furthermore, he decides not to proceed with delivery. Instead of going to Terry, he returns home, where he searches through Terry’s possessions for the photographs. Simon is disgusted and frightened after seeing these photographs and begins to try to learn more about Terry. He soon finds out that Terry is not a personal trainer at the gym where he is a member. Additionally, his previous address is a diner in the area. Rather than completing the delivery, Simon informs Terry he’s going to the police, where the photographs will be turned over to them. 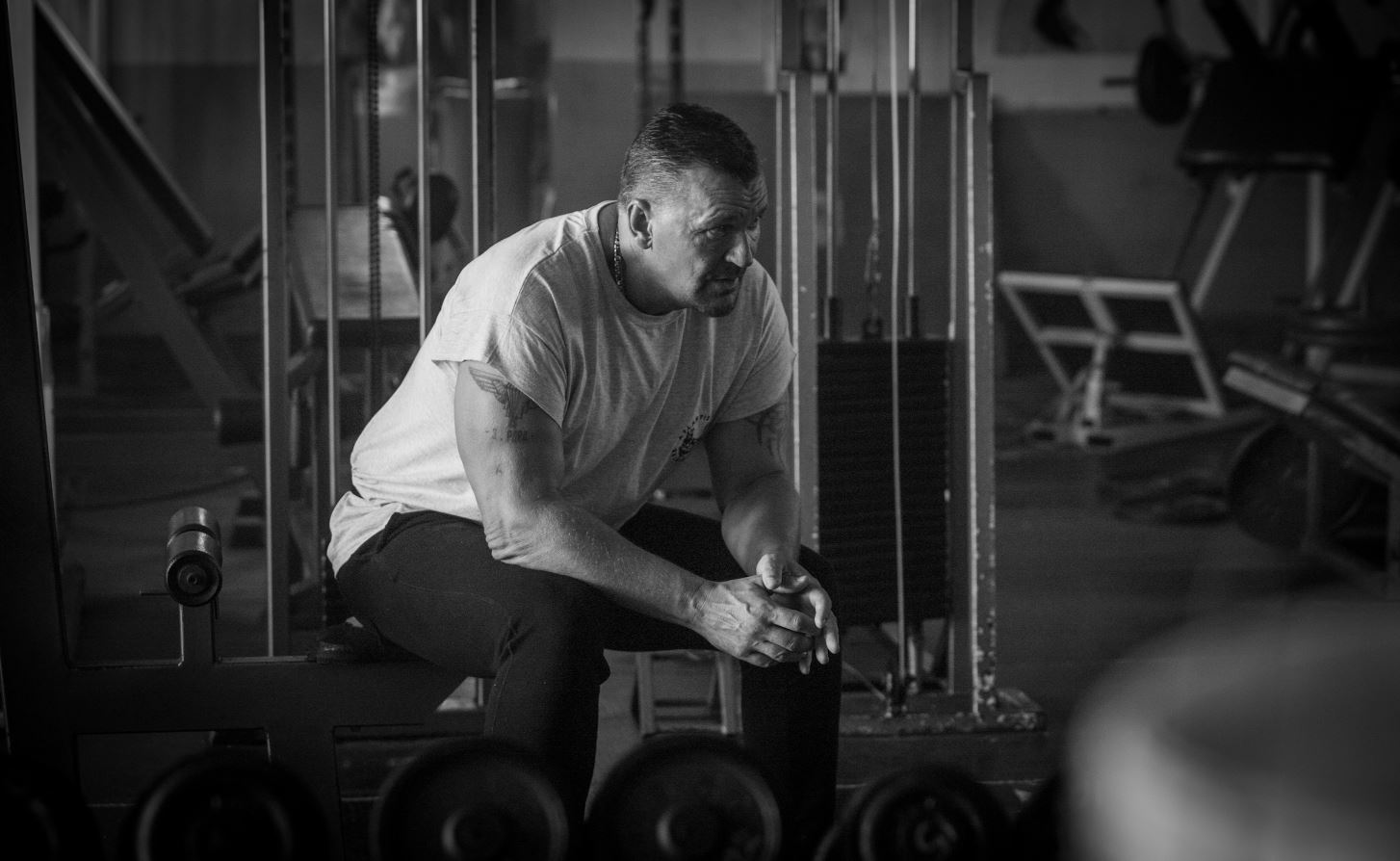 When Simon reaches the police station, he is given an excessive amount of suspicion. This is due to the lack of evidence. While interacting with Terry, he never learned Terry’s last name. A lease agreement with Terry was also not signed by him. After speaking with the inspector, Simon discovers that Terry actually goes by the name Trevor. Also, He seems to be well on the radar of the police. Simon leaves the station, returns home, and discovers that all of Terry and Crystal’s possessions have been taken. Also, some of Simon’s personal valuable items have been taken.

Also Read:  There Will Be Blood Ending Explained: What Is The Movie All About?