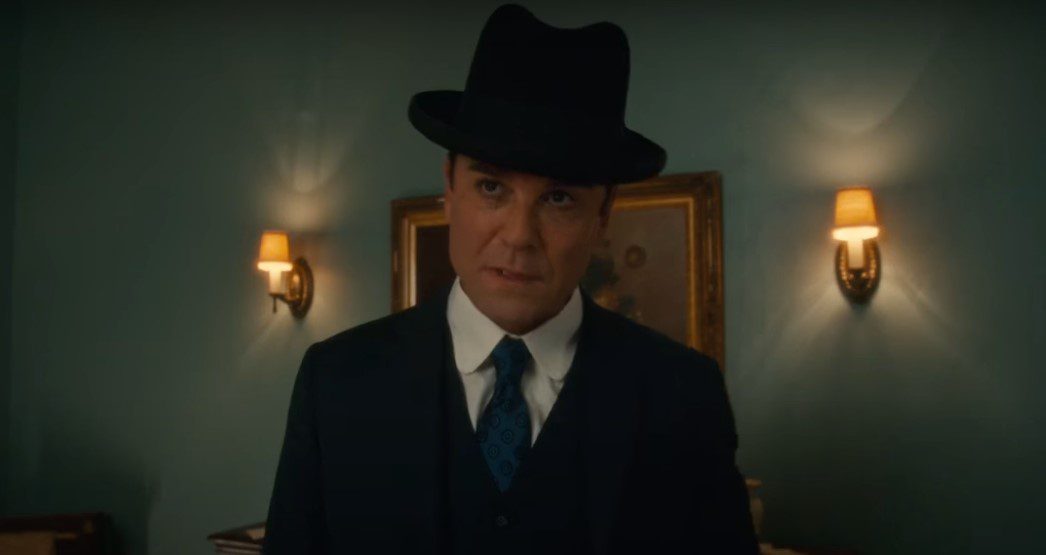 This Canadian crime television series is produced by Haymaker Productions. Yannick Bisson, Helene Joy, Thomas Craig, and Jonny Harris are among the cast members. Additionally, the program premiered on CityTV on January 24, 2008, and has been running ever since and now moved to CBC Television. So far, there have been fifteen seasons. Moreover, the series is based on Maureen Jennings’ Detective Murdoch books and is set in Toronto at the start of the twentieth century. This is Murdoch Mysteries season 15 episode 10

Murdoch Mysteries season 15 episode 10 will release on November 22, 2021. Firstly, Detective Murdoch and his colleagues face new hurdles as they collaborate to solve crimes. The episodes, however, also highlight Murdoch’s personal life and relationships. He is taken aback by his background and a member of his family he had never idea about. Season 14 left some loose ends that were followed up in season 15. 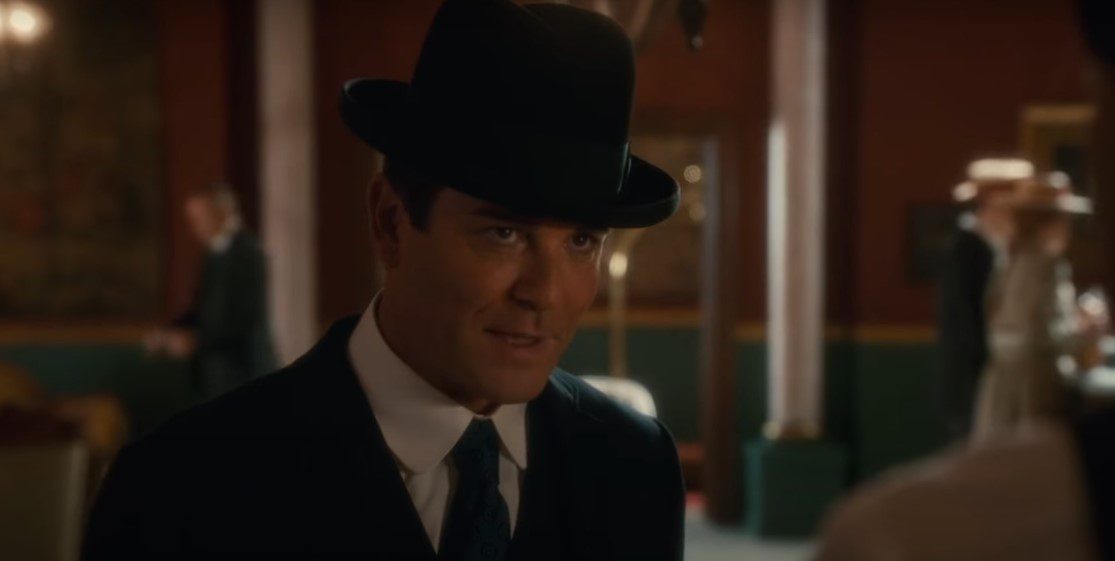 Where to watch Murdoch Mysteries?

Murdoch Mysteries’ may be seen on Acorn TV and Ovation TV’s official websites. ‘Murdoch Mysteries’ is available on YouTube Video On Demand, YouTube TV, iTunes. Google Play, Sling TV, and FandangoNOW, as well as other VOD platforms and live TV websites (first 9 seasons). Streamers who have all 14 seasons may anticipate the season 15 episodes to be available shortly after they premiere on cable TV. Furthermore, the first 13 seasons of ‘Murdoch Mysteries’ are available on Amazon Prime as either VOD (to buy or rent single episodes or entire seasons) or free with the Acorn TV add-on.

The series begins in Toronto in 1895 and chronicles Detective William Murdoch (Yannick Bisson) of the Toronto Constabulary, who solves several of his cases utilizing unique techniques of investigation for the time. Fingerprinting (referred to as “finger prints” in the series), blood work, surveillance, and trace evidence are among these procedures. Some episodes involve anachronistic technology. In which Murdoch occasionally improvises a rudimentary version of a technology that would be more easily identifiable to the show’s 21st-century audience.

In one episode, for example, he invents a crude kind of sonar to find a sunken ship in Lake Ontario. On another, a foreign police officer has a photograph that Murdoch requires as evidence, so Murdoch requests that the other officer overlay the photograph with a grid numerically coded for the color in each square and transmit the numerical data to Murdoch via telegraph—the end result being that the foreign officer has primarily sent Murdoch a digital image they call a “facsimile”—a telefax. Although it is not a recurring motif in all episodes. This component of the program has been regarded as bringing aspects of the steampunk subgenre of science fiction. 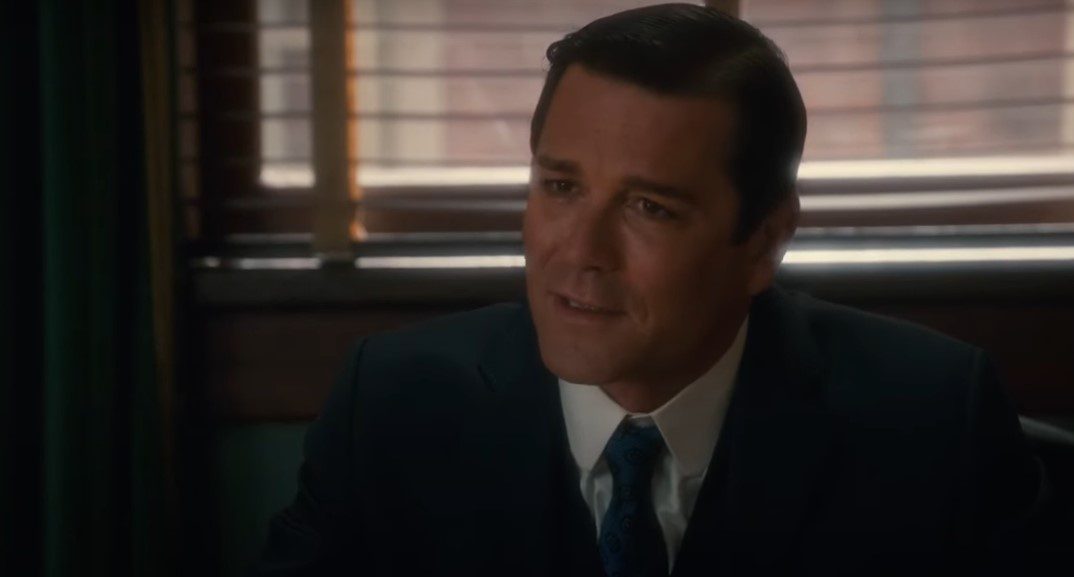 Detective Murdoch is helped by three other key characters: Inspector Brackenreid (Thomas Craig), Doctor Julia Ogden (Hélène Joy), and the inexperienced but enthusiastic Constable George Crabtree (Jonny Harris). Who dreams of being a mystery novelist. Murdoch’s immediate boss, Brackenreid, is a harsh and suspicious Yorkshireman with a penchant for whiskey who favors traditional techniques of investigation to Murdoch’s unconventional tactics. Yet, he is generally pleased and proud when Murdoch succeeds over the odds. Crabtree is often unable to understand more complicated tactics, but his zeal and dedication make him an excellent helper.

Dr. Ogden, like Crabtree, is a staunch admirer of Murdoch’s tactics. Her expertise in pathology frequently comes in by revealing a wealth of relevant evidence to assist Murdoch in solving crimes. Murdoch’s developing obsession with her, as well as his difficulty to communicate his emotions, serve as a light subplot throughout the series. After Dr. Ogden marries Dr. Darcy Garland (a colleague she met in Buffalo). A new doctor, Doctor Emily Grace, is introduced in the fifth season (Georgina Reilly). She and George Crabtree are romantically interested in one other.