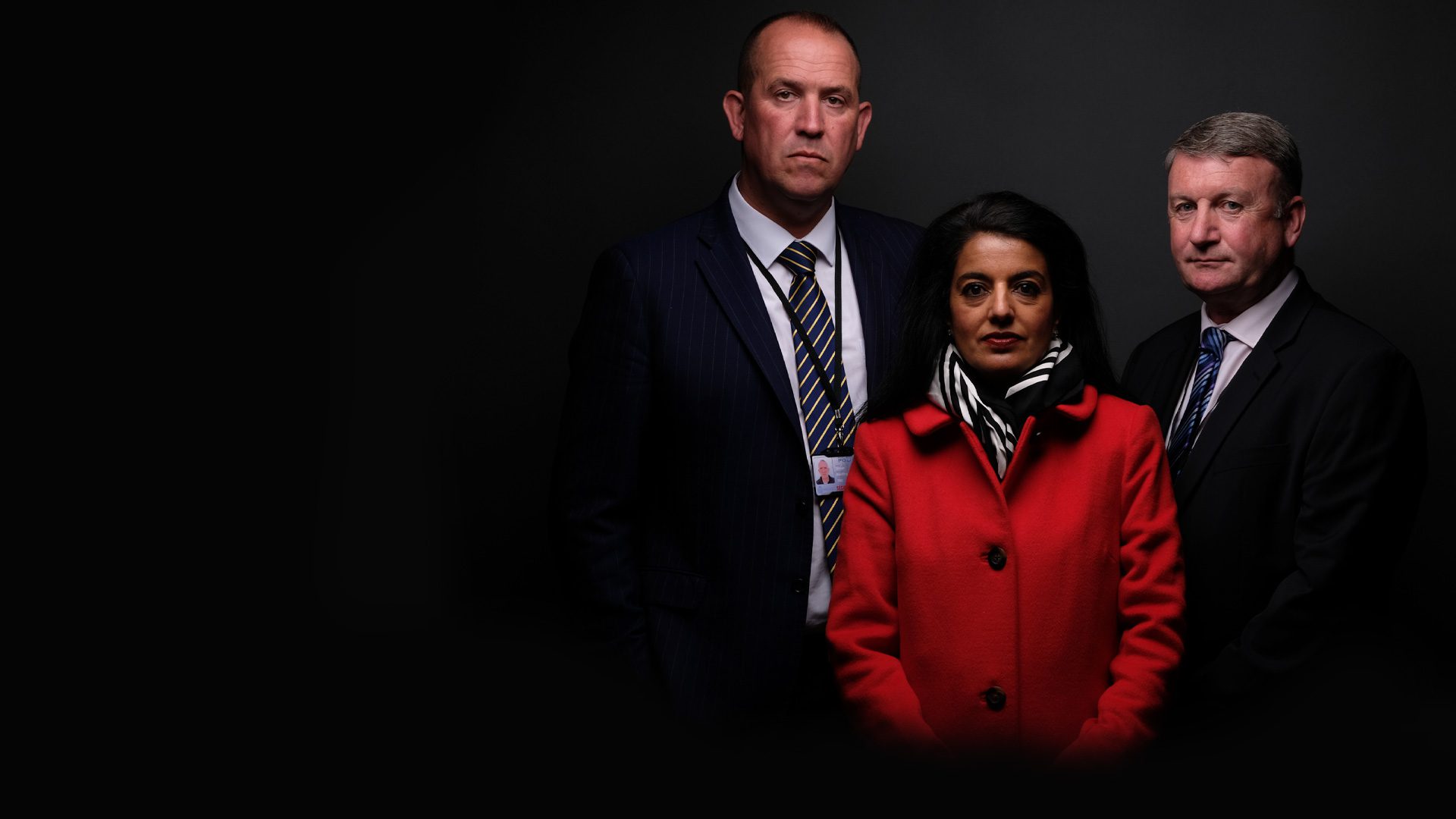 Murder island involves people trying to be a detective and proving that they can solve the crime for some amount. Murder Island is all about this concept. While there are fans of murder mystery, only a handful get a chance to redeem themselves on the show. The greatest part of the show is they get the assistance of pro-police in the way of uncovering and finding the truth about the fake cases. This is a somewhat overview of the whole concept of the show now, lets see the other details about the show. The show will be a treat for those people who have an interest in watching thrillers involving murder mysteries.

Murder Island is a program referring to this genre and has been recently released on Channel 4. In this, two people play the role of detective and together solve a case of murder. The show concept implies that if two regular people can work together and along with some professionals help to solve the case and bring the justice. For solving a crime, eight of the participants will be divided into a duo which means four teams. They will be moved to the scene where the crime took place when they are escorted to the island. The series is split basically into six parts. The locations where filming was held brought a sense of thrilling adventure feel.

What is the basic Premise of Murder Island?

The program is kind of a derivative of The Hunted that aired on Channel 4. This team tries to avoid being confronted by the police former, current, and also personnel belonging to intelligence. Although Murder Island’s basic plot is to uncover the culprit for murder. The chilling murder case, which is written by the writer, does not give any fake vibes and has an excellent involvement of crew and contestants. 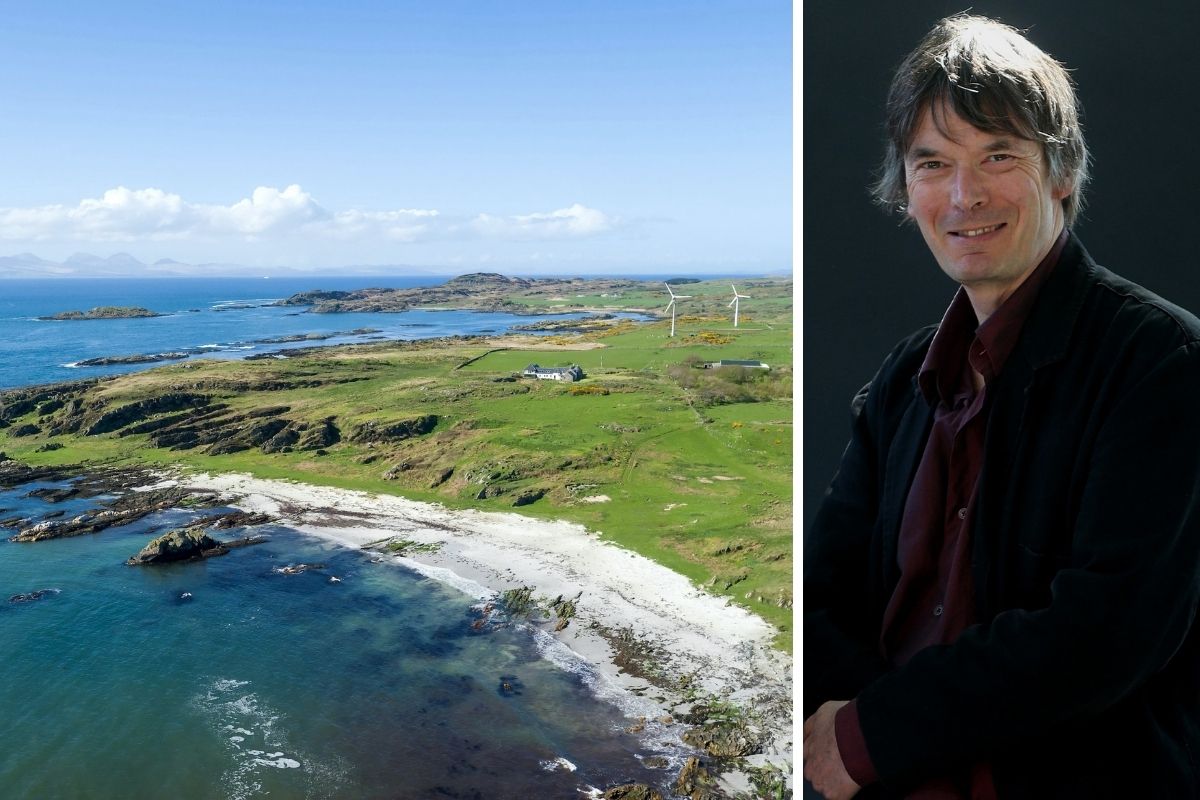 The top investigative officer will keep a keen eye on the team and will be able to pinpoint the mistakes that come in the way by experience providing. The corpse of Charly Hendricks is found in a home that is dilapidated. This was a rented home from the landlord that lives locally. There will provide several hints like who is she among the department of forensics. This brings the people to discover and unveil the secrets. People who succeed in solving the murder mystery will get a £50,000 award.

What are the People’s opinions and official Release date?

The small hints that have dropped over some course of time have already created a sort of excitement for the series online. Some people and enthusiasts are expecting big things from the show, while some managed to secure a place on the show. Mr. Rankin, who is the writer behind the series concept, stated that this concept put a challenge in front of him. He added by saying that when it comes to writing, he calls the shots and takes the reader to the place he wants them to visits and showing them the reality of the characters. 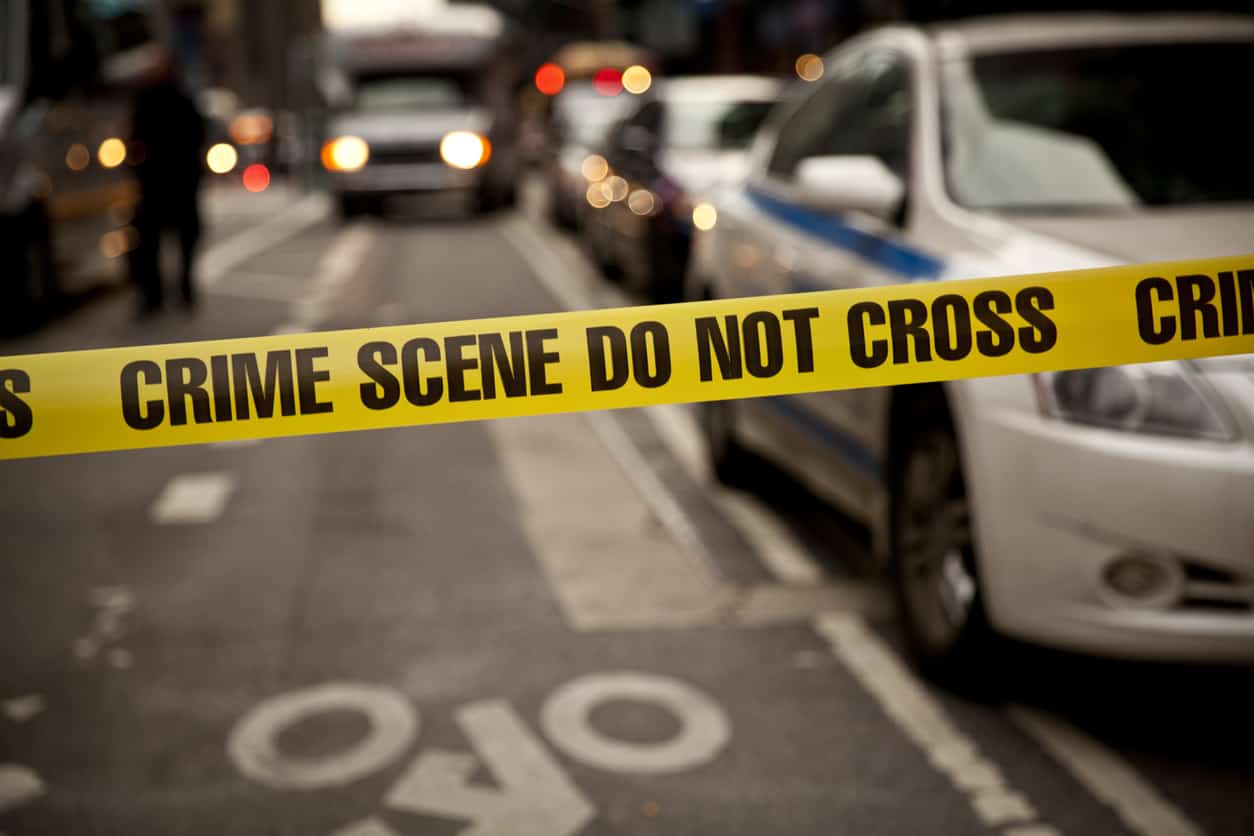 Murder Island is different, he stated and added by saying that the detectives can follow mere clues such as a strand and uncover clues and ask suspects questions accordingly. The show is set to hit the screens on 5th October 20201 on Channel 4 in the UK, and the timings will be Murder 9:30 pm as per GMT. The show will hit the screen in a segment containing 6 episodes, and the airing date is set in the coming weeks. The show will also be made available on all 4 streaming services that are major in the market. The release date as of according 9:30 pm as per the UK.

Who is the Writer of Murder Island?

Ian Rankin is a name that is known for his mystery thriller and Detective books. His books have taken as an inspiration and adaptation for shows and films. Some of his notable works include Knots and Crosses, Black and Blue, In a house of lies, and one of the memorable creations named John Rebus. The character adaptation was done by Rebus an ITV network show. The show featured Ken Stot and John Hannah. The show had a very successful run for almost five seasons. 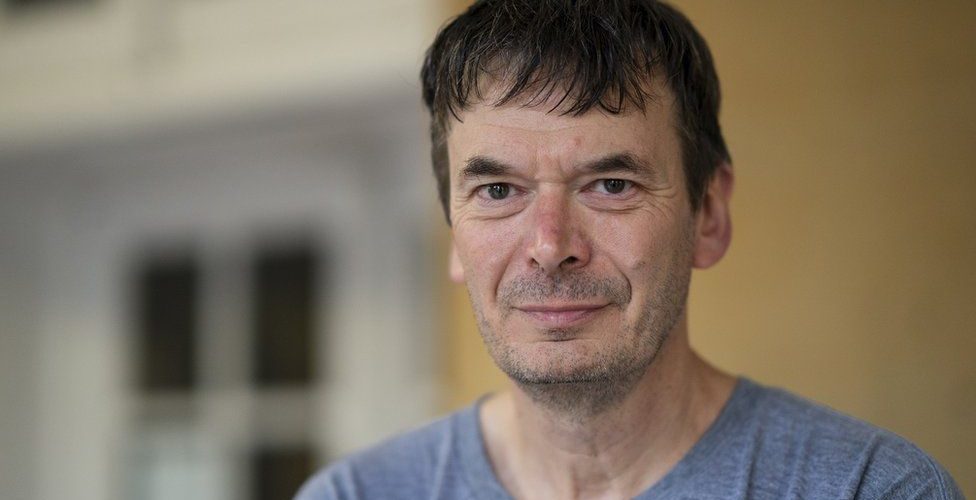 Ian is currently based in Edinburgh and belongs from Cardenden, Scotland. His work and set are more likely to pertain to a genre named  Tartan Noir. Ian in an interview, stated that he makes decisions keeping in mind that his vision gets identified. He added by saying that he wished the character pan out to the audience as he wanted them to pan, and the presentation should be done accordingly to him.