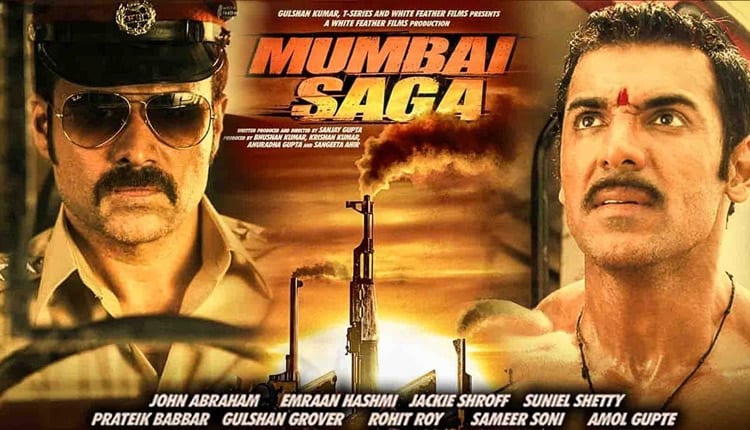 Another Hindi movie based on the tales of gangs in the city of Dreams has been released. Sanjay Gupta’s “Mumbai Saga” came out in March 2021. “Mumbai Saga” showcases the early 90s of Mumbai (then Bombay), when the city was under the control of Bhaus. With a power-packed cast, the film managed to gather the public’s attention. However, this time the villain won. Due to the pandemic, the film could not impress people in the theatres. It still managed to grab attention with its fiery music and story. The film was released a month ago, and we thought to deliver our review on it. Scroll down to get more details on Mumbai Saga.

There are many movies based on the gangs and gangsters residing in the city of Mumbai. Films like “Shootout at Lokhandwala,” “Once Upon a Time In Mumbai,” “Haseena Parker,” and many more. Filled with blood, gunshots, and fights, they prove to be an action pack film for the audience. In the midst of the pandemic, Mumbai Saga made its debut for entertaining the audience. It also reflects the life of a fictional gangster as he keeps things under his control while not getting caught.

Mumbai Saga is an Indian Hindi-language action crime film. The film is produced by Bhushan Kumar, Krishna Kumar, Anuradha Gupta, and Sangeeta Ahir. At the same time, Sanjay Gupta helms the film as well as writes the dialogues alongside Vibhav Vishal. Indian films are nothing without their music, and Mumbai Saga has one too. The music is given by Yo Yo Honey Singh, Payal Dev, Tanishk Bagchi, and the score are by Amar Mohile. Undoubtedly, it has the kind of music it requires.

Many critics have given a review to this new action film. Moreover, the reception received by Mumbai Saga is mixed, having both positive and negative comments.

The movie began with a bang as we see the old Mumbai in the 80s-90s. The power is in the hand of the person who pays the most. From police to politicians, everyone works, whoever pays the most. The mafias and gangsters are ruling the city, while the simple man works to feed his family. Writer, producer, and director Sanjay Gupta has a busy screenplay as we find chaos in almost all of the scenes. 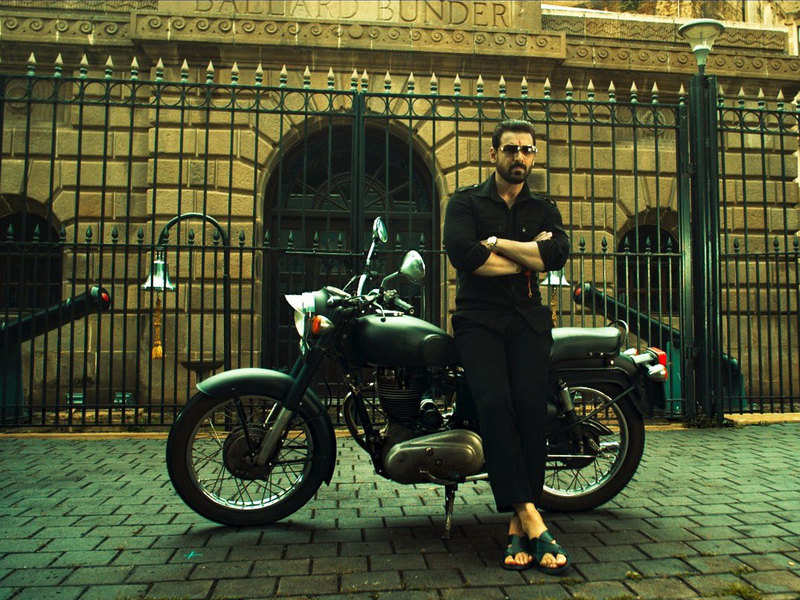 The movie gets its meaning as we see Amartya Rao (John Abraham) transforming into a mafia himself after his brother Arjun (Prateik Babbar) is almost killed by goons. Amartya, who once was a regular man, turns into the most feared mafia of Mumbai in no time. Among the many, a police officer, Vijay Savarkar (Emraan Hashmi), is on a quest to capture Amartya. On his journey to find Amartya, we encounter the other characters, who play a prominent role in the film. With their characters, they help in strengthening the storyline as well as the film.

The performance by the star cast is superb. The dialogues reflect the Mumbainess and nothing beats when Indian actor deliver their dialogues with complete swag. Some of them will surely get famous on social media. In addition to this, songs like “Shor Machega” and “Lut Gaye” give a break to all the blood and violence we see on the screen.

Mumbai Saga was meant to capture the hearts, which it did. However, it could not reach out to everyone. Sadly, the film made its debut when the coronavirus made its comeback in the country. Moreover, Maharashtra is the most affected state in the nation, which caused a lockdown and night curfew.

The film garnered 2.82 crores on its first day. And according to the statistics, Mumbai Saga has collected a worldwide gross collection of ₹22.29 crore. 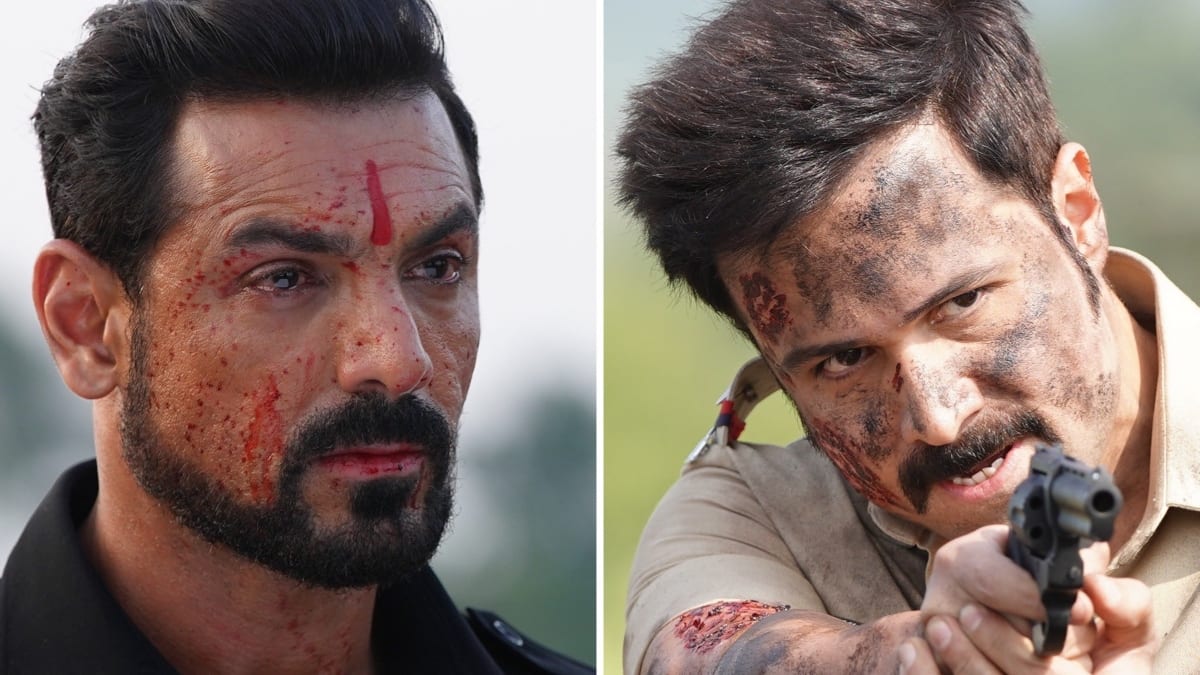 As for the reviews, Bollywood Hungama wrote, “MUMBAI SAGA is a film embellished with massy moments clap worthy dialogues, sudden twists and loads of style.”

Another one wrote and said that Sanjay Gupta always has the upper hand when it comes to criminal movies, but this time he played his cards wrong, and the result was not appreciated by the audience.