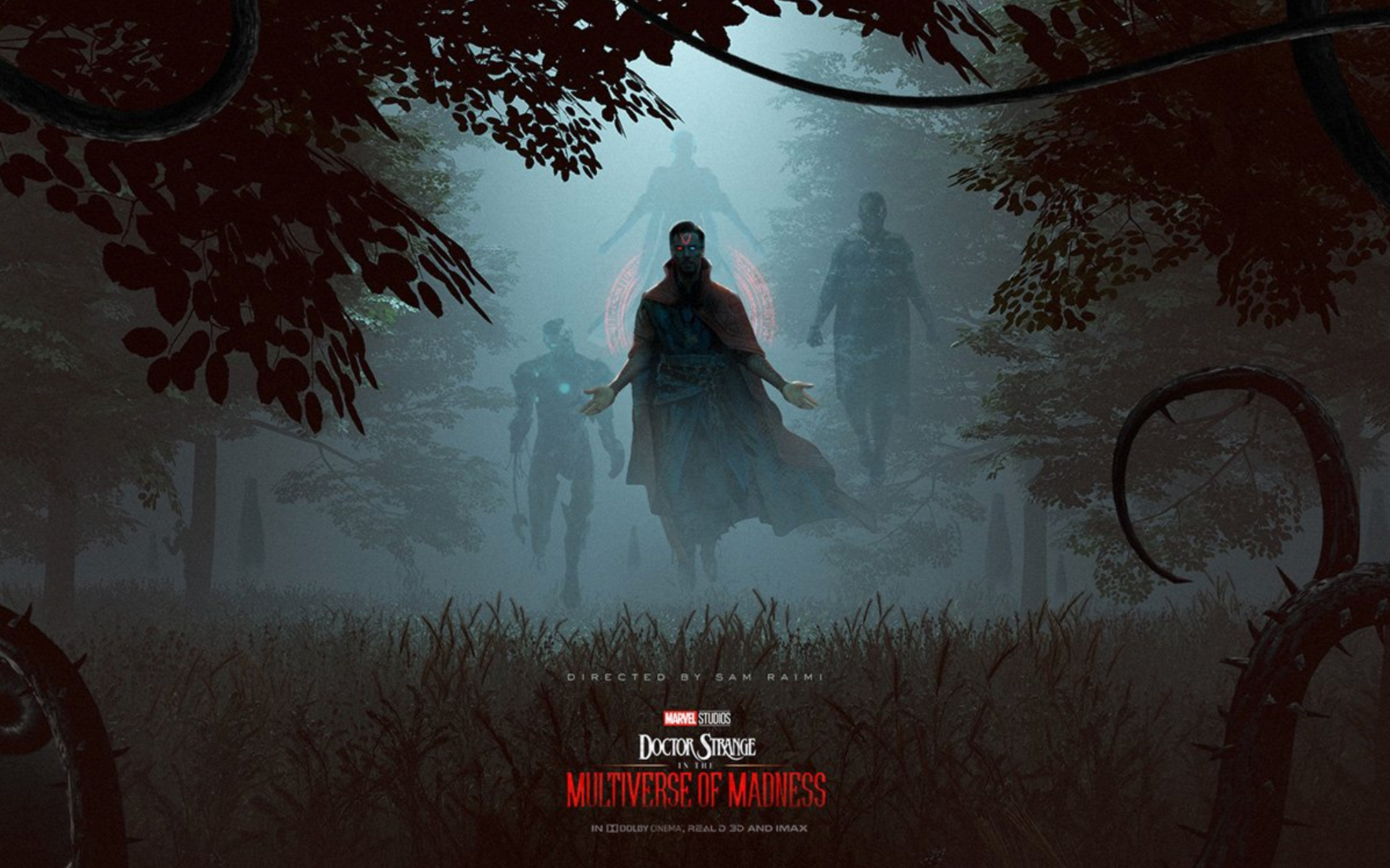 Nearly waiting for more than 4 years, we have confirmation from Marvel that the next Doctor Strange movie is indeed coming. Titled Multiverse of Madness, this series will move forward from the story of the first part and will also see the story of Doctor Strange after Avengers Endgame. Today we will be looking at the Multiverse of Madness Release date.

We will also cover everything we know so far about this upcoming Doctor Strange Movie. Along with The Falcon and the Winter Soldier, this will be also a movie in Phase five of the Marvel Cinematic Universe. If you remember the first movie in phase five was Spiderman Into the Spiderverse. Along with the movies, phase 5 of MCU will also include series which will be available to watch through Disney+.

For those who don’t know, we have already covered what we knew till now regarding the Multiverse of Madness in our previous article: Marvel’s Doctor Strange In The Multiverse Of Madness. We will cover everything we know regarding the show other than what we have mentioned in that article.

But have you watched the recently released WandaVision? We highly recommend you to watch it, as Marvel really wants us to watch Wandavision before preparing for the next series in MCU, Marvel Doctor Strange in the Multiverse of Madness. Why? We will know that soon after reading this article. But before we move further, we are advising you that this article will contain spoilers for the Wandavision show, if you haven’t watched it yet.

Wandaviosn ended premiering its nine-episode run on Friday. It was giving closure to the story of Wanda Maximoff, played by Elizabeth Olsen. The two post-credit scenes, which give all the fans a clue to what should we expect about the future of the Marvel Cinematic Universe. while all were wondering what to expect in the next season 2 of Wandavision, Marvel surprised everybody by saying no!

So in Doctor Strange in the Multiverse of Madness, we will not only see Benedict Cumberbatch’s Doctor Strange but Elizabeth Olsen’s Wanda also. The hints regarding this could be already seen in Wandavision. when the villain of the show Agatha Harkness, played by Kathryn Hahn, while talking about the Darkhold book, namechecked Doctor Strange when she referred to the “Sorcerer Supreme” in WandaVision episode 9.

And then, in the WandaVision episode 9 post-credits scene, Wanda reveals that she can separate her astral self from her physical self. If you know, this is the same as Doctor Strange, whom we saw doing so in his first film. And in the finale, Wanda says that she wants to fully understand her powers, so we can assume that she will seek help from some great sorceress. And if you guessed it, you are right. it will be Doctor Strange.

Not only that, in the WandaVision finale post-credits scene, we saw Wanda hearing her twin boys’ screams for help. But we all know that this should be erased away after Wanda brought the Westview Hex to a close. Or is it? What if it is another trick staged by some other villain, or what if they are from another dimension! Well, the sequel to Doctor Strange is titled Doctor Strange in the Multiverse of Madness.

But we still don’t know how much Wand awe could see in this Doctor Strange sequel. As Feige has previously said that WandaVision would be a setup for Doctor Strange 2. That suggests that her story will be continued. What do you think about this upcoming Marvel series? Marvel has indeed given a huge hint that we will be actually seeing Wanda in the next series of MCU phase 4. Not only that, Marvel is highly pressuring their fans to watch both movies and series, as they don’t want to miss out on anyway to make profits.