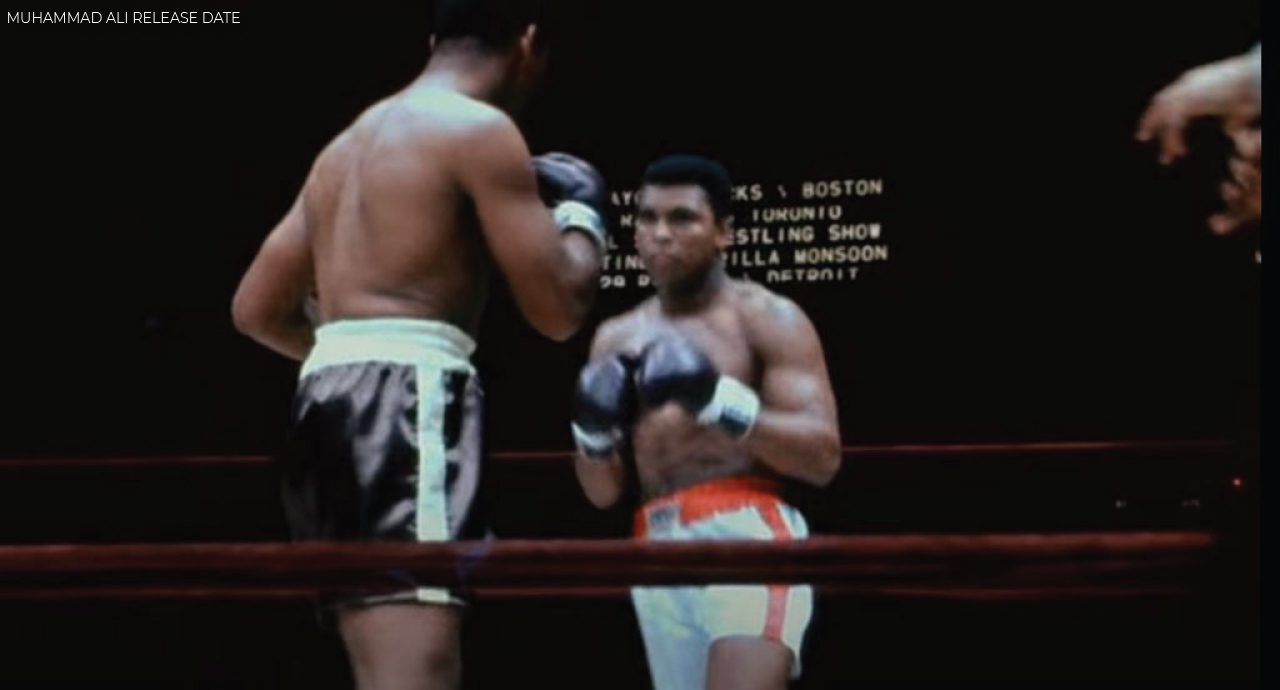 This is the Muhammad Ali Release date. Documentarist Ken Burns teamed up with PBS in producing another documentary about the greatest boxer of all time, the late boxer Cassius Marcellus Clay, also known as Muhammad Ali. Firstly, what made Ali so special? His bravado? His technique? The color of his skin? All of the above? Maybe we’ll never know. The fact of the matter remains that Cassius Clay was one hell of a boxer and his life spawned many movies. And this upcoming Ken Burns documentary goes deep into his life from the people who lived with him.

This four-part documentary by Ken Burns will drop in PBS on September 2021. For the exact date, you need to read further down this article. Moreover, this Muhammad Ali documentary features work with David McMahon and Sarah Burns. This film tells us the life of Cassius Clay and then the life of Muhammad Ali at a time when the United States was going through a time of racial unrest, religious bias, and social challenges about the role of sports, celebrities, and politics in society. Moreover, Ali inspired others all over the planet with his messages of self-affirmation and pride. 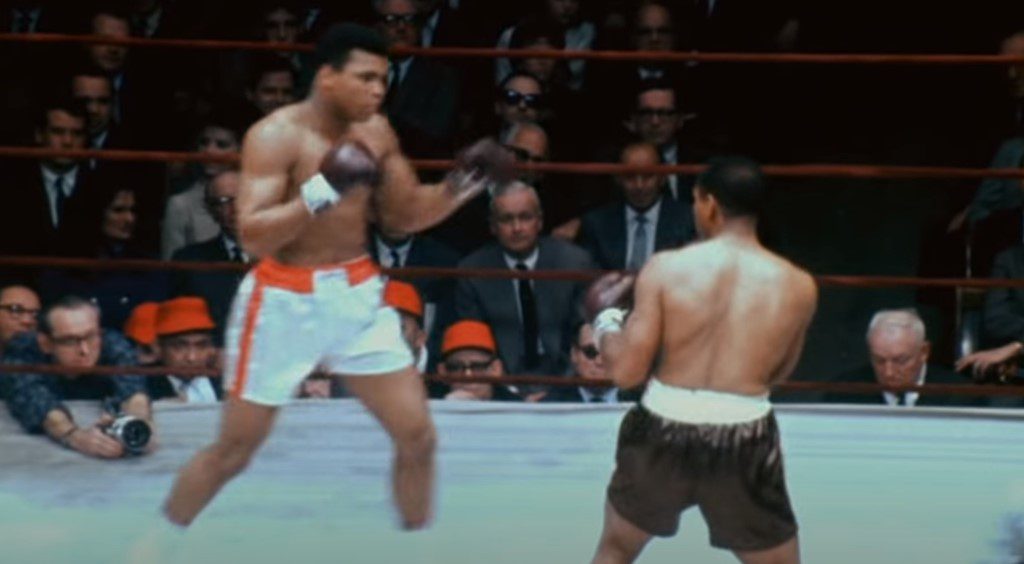 Muhammad Ali will release on PBS on September 19 to 22, 2021 from eight to ten PM eastern time. Additionally, check your local listings. Ken Burns, along with the crew of an ESPN show called The Undefeated in the examination of sports, race, culture, and politics in discussing those times in the United States leading up the September broadcast in a series of virtual events you should follow if you feel like watching this documentary series.

Who was Muhammad Ali?

Cassius Marcellus Clay was a boxer born in 1942 in Louisville, Kentucky, who rose to fame as the undefeated heavyweight champion of the world. Known for his bravado, his opposition to joining the military draft in the Vietnam war, he converted to Islam and joined the Nation of Islam, and became a conscientious objector. He lost his boxing license, took his case to the Supreme Court of the United States, and won. After that, he became an idol for every civil rights movement, and his boxing skills took him to fame. But all those punches would also become his demise.

Ali’s narrative is riddled with inconsistencies. Despite his fierce reputation and brutal athleticism in the ring, he became a symbol of peace and nonviolence. Despite his commitment to a religion that demanded obedience and dignified behavior, he was famously unfaithful to his spouses, at times openly flaunting his indiscretions. Ali was a cunning showman with an unrivaled talent for promotion and phrase change, who sometimes let his partners and associates take advantage of him. He constantly extolled his own brilliance as a boxer, but he also secretly contributed to rescuing a Jewish old age home, paid surprise visits to pediatric hospitals, and signed autographs for every fan.

Who is in this Ken Burns Documentary?

Cassius Clay was a former American boxer who died with a net worth of $50 million. Muhammad was one of the world’s highest-paid athletes during his peak. He passed away on June 4, 2016, at the age of 74. Muhammad Ali was born on January 17, 1942, in Louisville, Kentucky, as Cassius Marcellus Clay, Jr. He was the sixth of six children and was named after his father, Cassius Marcellus Clay Sr. His father created billboard signs, while his mother, Odessa O’Grady Clay, raised Cassius and his younger brother at home.

He attended Louisville’s Central High School and battled with a learning disability throughout his education. Cassius witnessed numerous instances of racial injustice and discrimination as a child growing up in a segregated society. Such as being refused a glass of water at a shop. He was deeply impacted by the 1955 murder of Emmett Till, which prompted him and a buddy to vandalize a nearby railyard in protest.