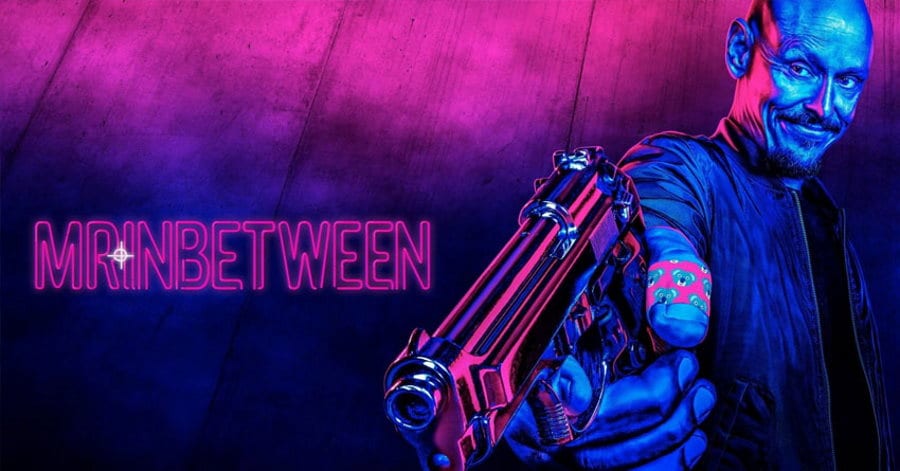 Mr. Inbetween season 3 is coming and it’s the last time for the show to make a return. The critically acclaimed show is set to culminate this month in what will be its last season. Mr. Inbetween is a black comedy-crime drama TV series about a criminal that struggles to balance between two lives. The show premiered on FX on September 25, 2018, in the United States. Scott Ryan had created, written, and also starred in the movie. His 2005 film The Magician serves as an inspiration for the show. Ryan reprises his lead role and takes upon several similar roles such as writer and director. Michele Bennett is the producer while Ryan, Nash Edgerton, and Jason Burrows serve as executive producers. With an average runtime of 23-29 minutes, season 1 has a total of six episodes while season 2 had 11. 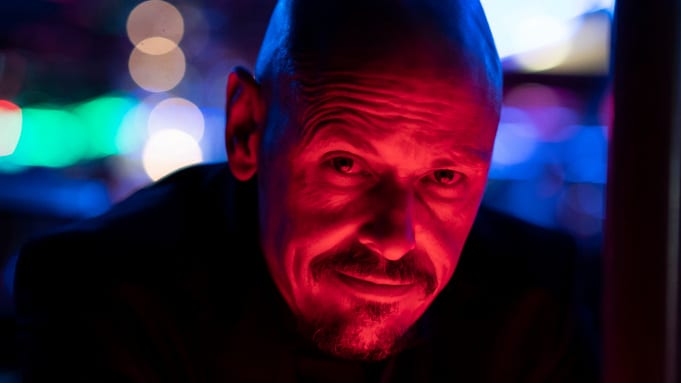 What is the Show About? Plot Summary NJ

The show follows Ray Shoesmith, a hitman for hire who lives a dual life. As he makes a living killing people, he also has obligations to friends and family he needs to fulfill. He has a daughter, Brittany (Chika Yasumura) with his ex-wife Jacinta (Natalie Tran). He tries to do his best for his daughter while also trying his hardest to do his best for others too. Ray also has a girlfriend, Ally (Brooke Satchwell), who he loves very much and tries to keep the relationship functional. Not only that, but he also tries to take care of his sick brother, Bruce (Nicholas Cassim). He also looks out for his friend Gary (Justin Rosniak). Freddy (Damon Herriman) is Ray’s boss and orders him to carry out different hit jobs. Ray’s criminal life has started to take a toll on him and mess up his personal life.

Season 3 will be the last one of the series, as confirmed by FX last month. Mr. Inbetween season 3 will continue Ray’s life after the death of Bruce. As he mourns his brother’s death, his life is changing significantly. Brittany is entering adulthood and slowly realizing who her father really is. Meanwhile, he’s also trying to figure out how to care for his aging father, Bill (Kenny Graham). While he’s on good terms with Gary and Dave (Matt Nable), his new criminal career is difficult. Ray has severed ties with former boss Freddy and now works freelance. He is finding this a bit isolating. The business is booming, and Ray has now a new connection with a criminal kingpin, Rafael (Jeremy Sims). He’s also engaged in a new fling with colleague Zoe (Emily Barclay). However, as an unprecedented tragedy occurs, Ray questions his career trajectory and his ethics. 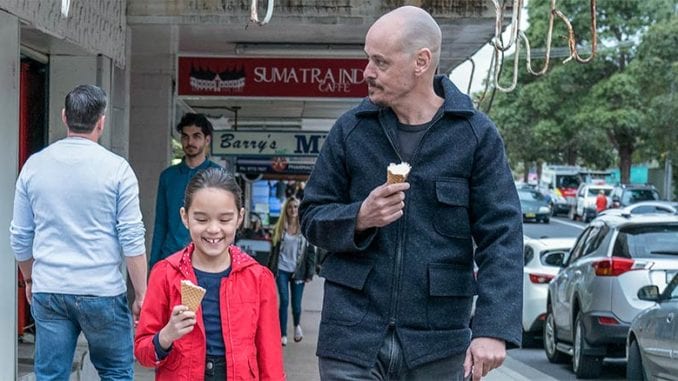 Mr. Inbetween season 3, the last in the dark-comedy series, will release on May 25, 2021. The final season of the show is going to have a total of 9 episodes. Premiering on FX on May 25, it will be available to stream on FX on Hulu the next day. The premiere will also include the first two episodes together. After that, each new episode will drop every Tuesday. Keep following Otakukart for more updates related to Mr. investment.