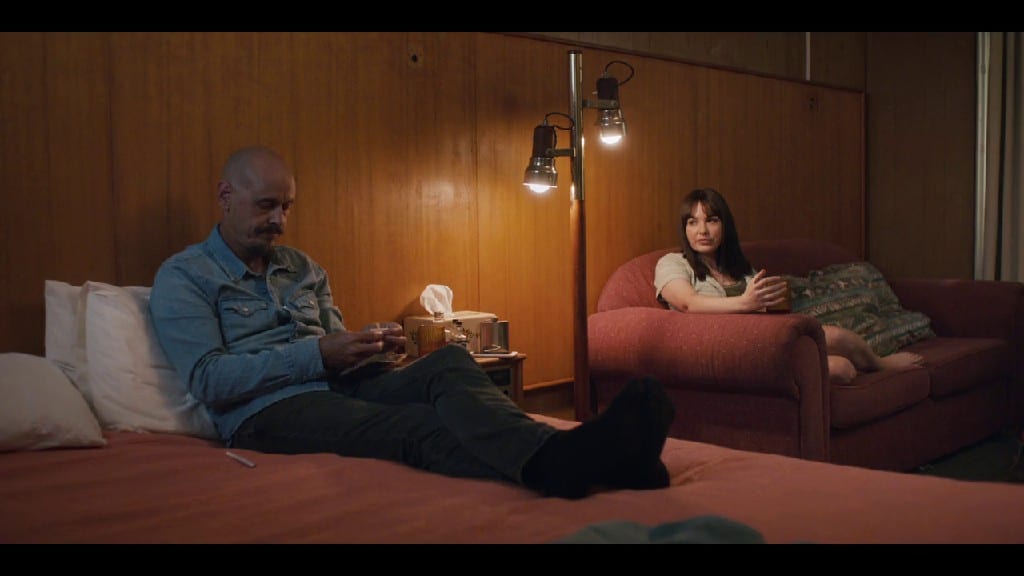 Mr.Inbetween Season 3 Episode 8 may continue the road trip we left behind in the previous episode. We never saw a drug run going quite lovely for Ray as the man has unexpectedly found quite a bubbly partner in the form of Zoe. There are chances that the couple might get along further, and we finally have some romance amidst all the crime cleanups Ray is used to. The previous episode kind of focus most of its part on this run keeping the regular family drama of Ray behind and even for Gary.

In the seventh episode of Mr. Inbetween Season 3, the only glimpse of Brittany and Gary was when they confronted each other on climate change. Quite a conversation it was. We also saw a little mishap that Freddie made that took Ray to clean up again. Quite sick he would have become until Dave introduced him to Zoe. So what went down? Are all the links matching up? Will Ray and Zoe come together? Let’s break down everything that happened previously on the show. Then we will see what we can expect from Mr. Inbetween Season 3 Episode 8.

Previously On Mr. Inbetween, we opened up to Freddie coming home all messed up. There is clearly a punch mark on his face, which Michele notices. Despite him denying such a thing, she knows something is wrong and takes it to Ray the next day. Ray decides to pay a visit to this man called Remy, whom Freddy owes some money. Instead of threatening, he requests him to go easy on him. One way or other, the convincing works.

On the other side, Britt and her friends are working on posters of climate change rallies. Until Gary walks in criticizing the whole thing before being roasted by the girls. Back at work, Dave introduces Ray to Zoe, with whom he will be traveling for drug transport. As the trip carries on with Ray and Zoe following Dave, the cops cross but they don’t doubt. Meanwhile, at the same time, Ray and Zoe get to know each other. 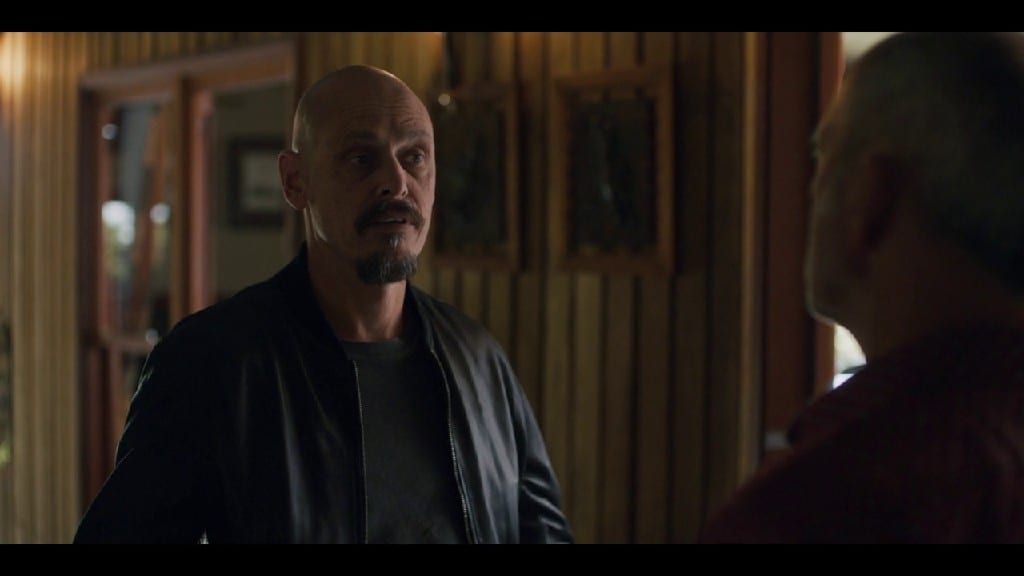 Nightfalls and the duo decided to settle at a hotel for the night. As Dave watches a game on TV, Zoe asks him to help her break her back. Signifying they are growing closer. She tells Dave she is a graphic designer, and both grow closer at night. The next day sees another awkward situation when Zoe asks Pee amidst a ride. Then another night at the hotel results in the duo growing deep into conversations and pasts. That’s when Zoe breaks how sometimes she fakes making love for not breaking hearts. Ray counters stating how she could help the guys by telling them how she feels. Then work towards it. The night ended unexpectedly with Ray and Zoe finally click in. Zoe asking Ray to make a move. Thus they ended up making out to close the episode. 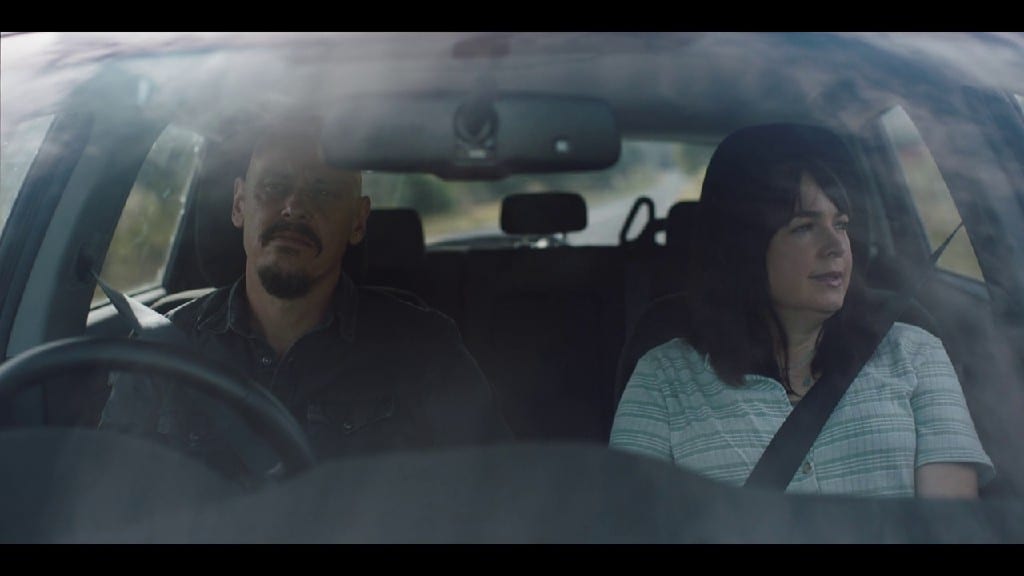 Mr. Inbetween Season 3 Episode 8 is titled, “I’ll See You Soon”. The official synopsis of the episode only states that road less traveled is still less traveled. Thus signifying the continuation of the road trip, we begin in the previous episode. A regular drug run may see Ray finally finding love again in the form of Zoe. They clicked in really good last episode, and it seems like goodbyes will be tough once the run is over. Will they continue to click in or was this a one-time deal for both? Is there a future for then? All in Mr.Inbetween Season 3 Episode 8.

Since there is no promo for the Mr. Inbetween Season 3 Episode 8, check out the third season’s trailer below.