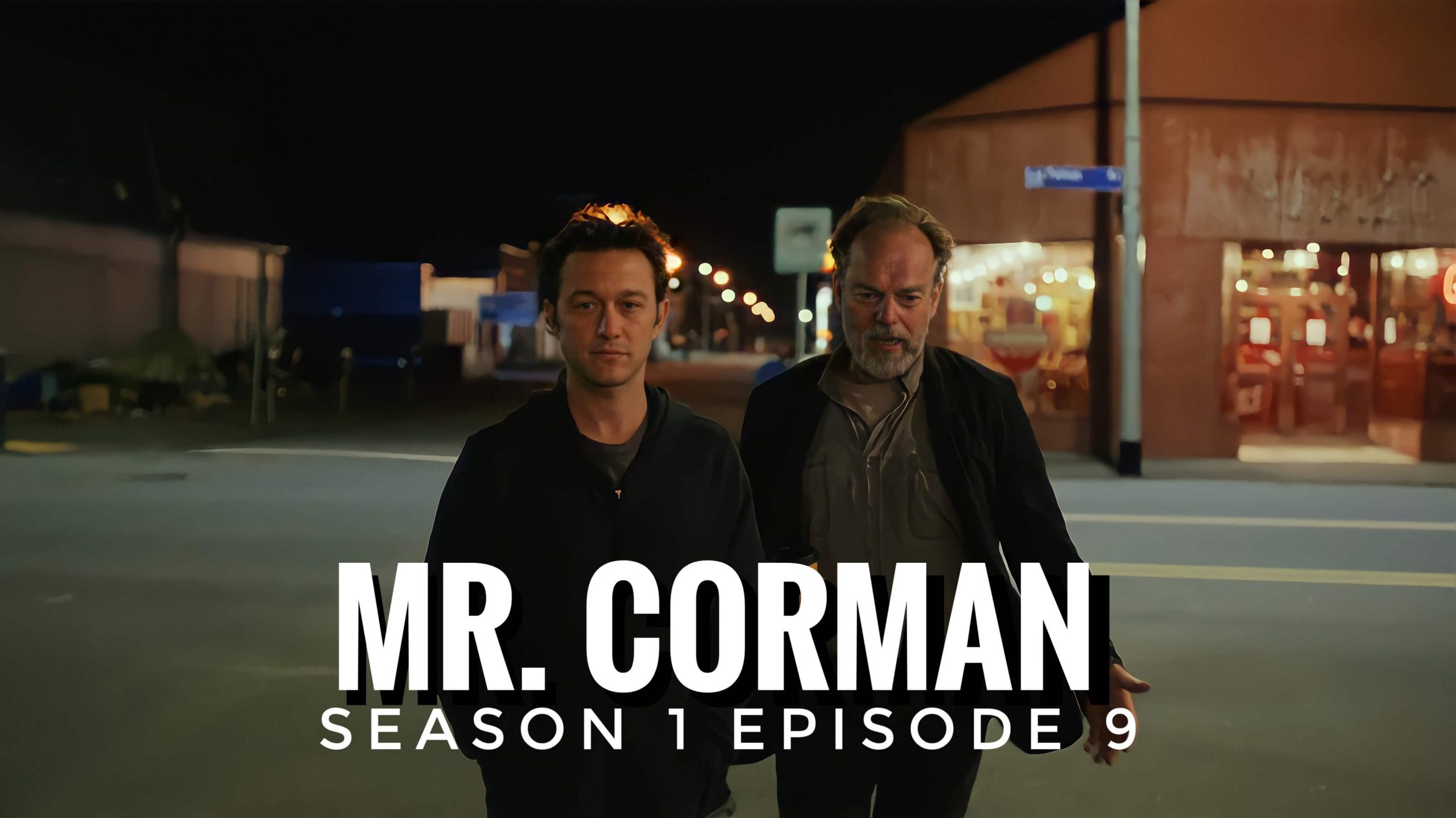 Mr. Corman season 1 episode 9 will see Josh reuniting with his father after years of not seeing him. Artie Corman is Josh’s estranged father who will be played by the iconic Hugo Weaving (LOTR, Matrix). We can expect the episode to delve into the father-son dynamic and the reason behind their falling out. So far in the season, we’ve seen Josh’s mother, his friend, and his ex-girlfriend. This will be the first time we get to see Josh’s relationship (or the lack thereof) with his dad.

Mr. Corman is a dramedy starring Joseph Gordon-Levitt, currently streaming on Apple TV+. The show revolves around a fifth-grade teacher at San Fernando Valley, Josh Corman. Although he loves his students, Corman’s life is full of regret over what he could’ve become and achieved. With better luck, better choices, Corman could’ve been anyone, even a rockstar. Now his life is replete with him dealing with regrets and his intense psychological issues. Along his journey, we all also follow surreal and comedic moments spread throughout the show. Let’s now delve into the release date, plot, and spoilers of Mr. Corman season 1 episode 9 in detail. 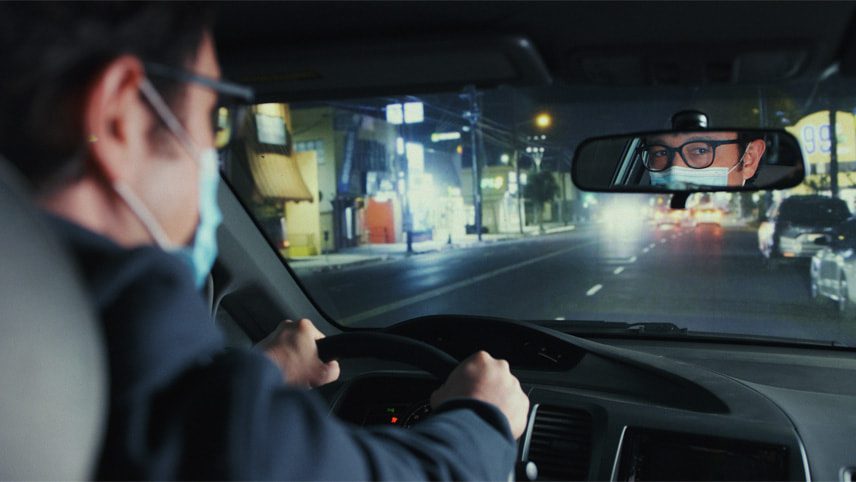 Episode 9 of Mr. Corman season 1 will release on September 24, 2021. You can catch the episode on Apple TV+ at 12 a.m. ET. Season 1 of Mr. Corman is set to run for a total of 10 episodes. Episode 9 will be the penultimate entry in the first season of this dramedy, with many loose ends still lingering. The episodes drop every week on Fridays, with a crisp runtime of 23-34 minutes. The season 1 finale of Mr. Corman will release on the streaming platform on October 1, 2021.

Where to Watch Mr. Corman Online?

Episode 9 of Mr. Corman will be available to stream on Apple TV+ on Friday, September 24, 2021. The dramedy series made its premiere back on August 6, with the season finale set to release on October 1, 2021. Joseph Gordon-Levitt has starred, directed, and written for the show. The actor also serves as an executive producer, along with Bruce Eric Kaplan, and Ravi Nandan. With Apple Inc. distributing, the show is a co-production between A24, Bek Industries, New Zealand Film Commission, and HitRecord Films.

Episode 9 of Mr. Corman season 1 will revolve around Artie, Josh’s estranged dad. Hugo Weaving will be assuming the role of Josh’s father who hasn’t been with his son for a long time. Josh has been deliberately avoiding meeting his father for years. Episode 9 will delve into the reasons why the father and son are not close. The official synopsis for Mr. Corman season 1 simply states, “Josh hasn’t seen his dad in almost three years.” It seems that the reunion between Josh and his dad is going to be bittersweet. It will be interesting to see Weaving in this role, bringing his usual panache and charisma to the screen. 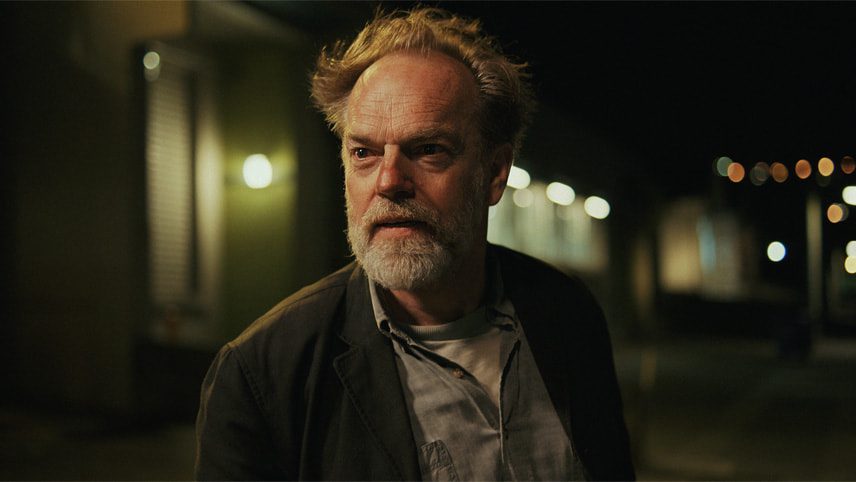 Episode 8 of Mr. Corman season 1 marked the arrival of the COVID pandemic into the show’s world. While the rest of the world struggles to adapt to the new normal, Josh actually finds the pandemic conducive. Hosting his classes through Zoom sessions, Josh gets into a rhythm. All the various battles that Josh struggles with normally, equip him with a mitigation kit in the pandemic. Diminishing human contact, social distancing, and adopting precautionary habits out of obligation now, are all very natural to him. However, while Josh follows the pandemic rules and habits diligently, Victor stands in contradiction. The two argue over Victor still going to work, while also not following proper COVID etiquette. Victor argues that masks are not effective, saying he won’t be wearing one.

Josh fears that Victor might end up infecting him, following which he moves into his mother’s home. Shutting himself inside his childhood room, Josh follows through with a 14-day quarantine. Life inside the four walls proves to be productive for Josh. Teaching his students via online sessions, while following a strict quarantine, Josh even makes some music. However, this spell doesn’t last for very long either. After 14 days of quarantine, Josh finally comes out of the room and meets Larry. He lives and has dinner with Larry and Ruth. Noticing how Larry is so condescending towards his mother, he raises the issue with her later. This leads to the two get into a fight. When Victor sends Josh a photo of himself wearing a mask, Josh goes back to his apartment.