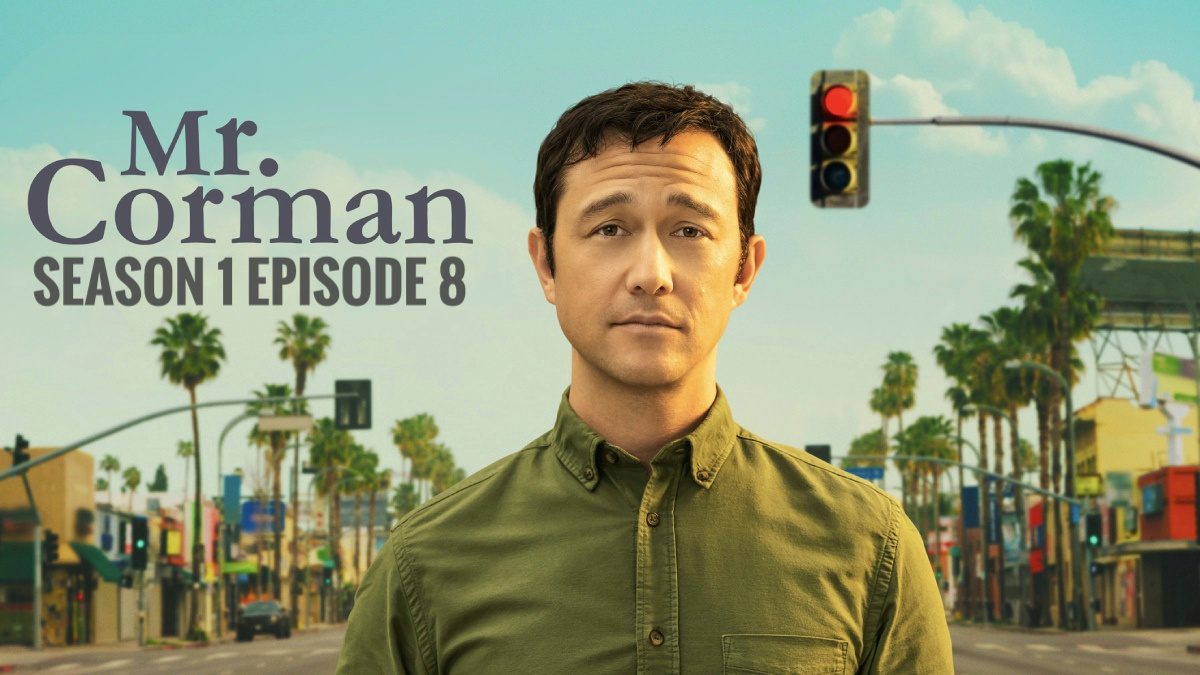 Mr. Corman Season 1 Episode 8 will see Josh traversing his life replete with depression, anxiety, and self-loathing. Josh has dealt with quite an amount of personal demons and continues to do so as season 1 nears completion. Mr. Corman is a sporadically surreal dramedy streaming on Apple TV+. The show revolves around Josh Corman, a fifth-grade teacher at San Fernando Valley. Although he loves his students, Corman’s life is a constant series of regret over what he could’ve become and achieved.

With better luck, better choices, Corman could’ve been a rockstar. Now his life is replete with him trying to contend with regrets and his intense anxiety issues. Along his journey, we also follow moments of comedy and surrealism spread throughout the show. Let’s now delve into the release date, plot, and spoilers of Mr. Corman season 1, episode 8, in detail. 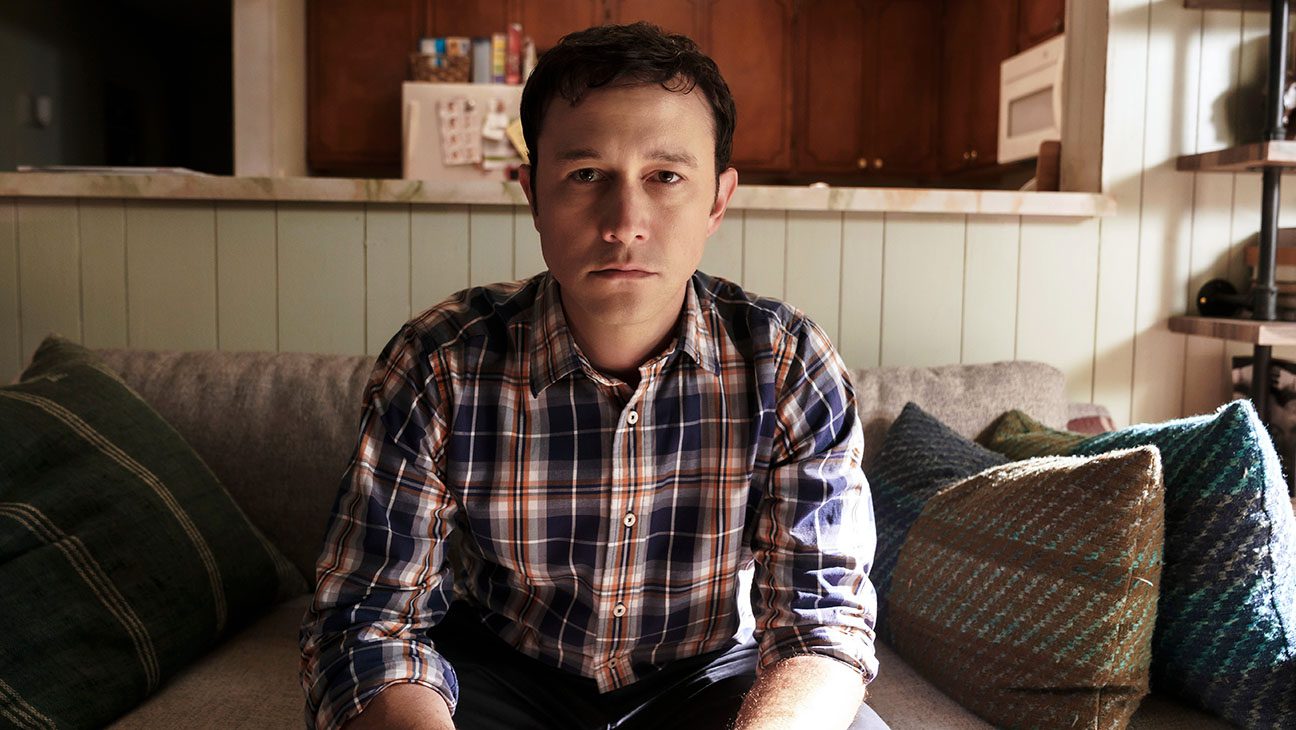 Mr. Corman Episode 7 was an artistic showcase of Josh’s psyche. Through surreal sequences of alternate realities that Josh imagines, we see more of his inner turmoil. The ever-lingering regrets regarding what he could’ve been taken shape. We take a plunge into “many worlds” (the title of the episode), along with Josh, and explore his inner demons. Jumping through different timelines and scenarios, we see Josh’s alternate selves, the versions that he could have been. 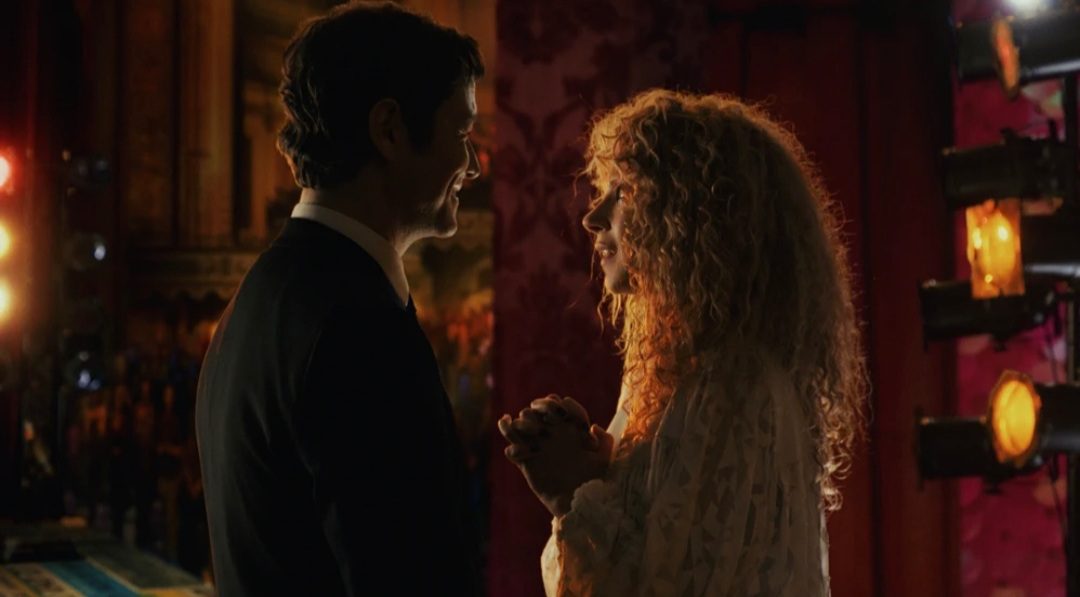 Borne out of different decisions and choices, we see Josh as a rich businessman. In another timeline, he’s a successful salesman. In yet another, he’s dead. He goes through numerous alternate timelines that are like art installations, showing his different fates. However, all his fates entail a conclusion where he ruins things. In the end, in the timeline where he’s dead, his loved ones do realize that he meant well, though.

Mr. Corman season 1 episode 8 will be available to stream on Apple TV+ on Friday, September 17, 2021. The dramedy series premiered back on August 6, with the season finale dropping on October 1, 2021. Joseph Gordon-Levitt has directed, written, and starred in the show. The actor has also served as an executive producer, along with Bruce Eric Kaplan and Ravi Nandan. With Apple Inc. distributing, it’s a co-production between A24, Bek Industries, New Zealand Film Commission, and HitRecord Films.

Episode 8 of Mr. Corman season 1 is titled “Hope You Feel Better”. The official synopsis simply states, “Josh retreats in the face of his exact nightmare”. Well, if that synopsis hints at anything, it’s that Josh’s troubles are far from over. The last episode nailed the point even further that Josh loathes himself a lot. Traversing through the various alternate realities, Josh saw that all his versions were bad men. He’s still very much contending with the regrets borne out of what he could’ve been or done. He imagined numerous versions of himself, the versions that could have been had he made different choices. 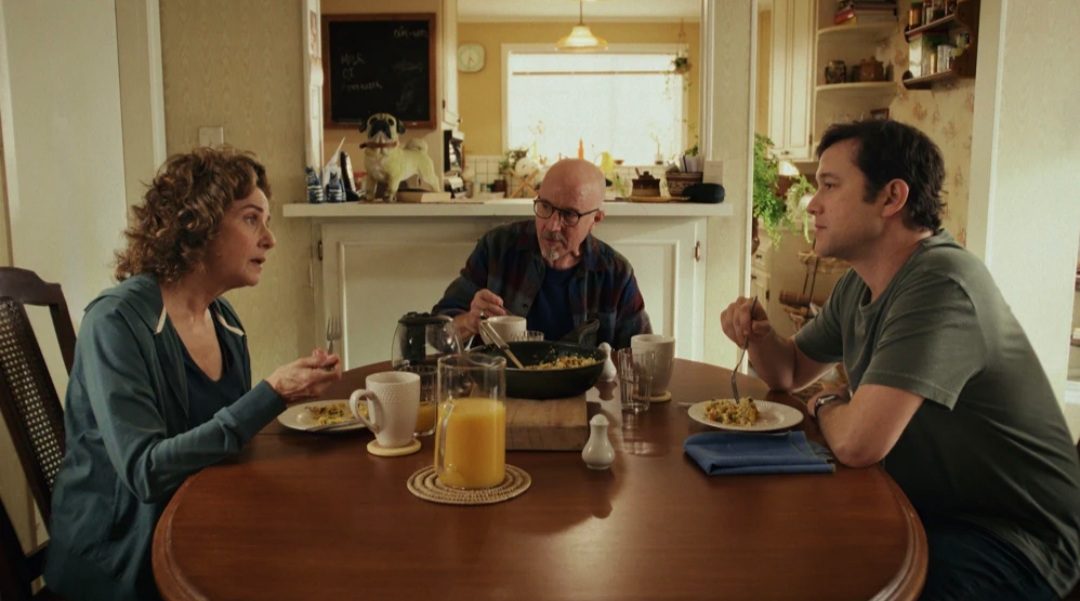 A still from the upcoming episode 8 of Mr. Corman.

However, all those versions of himself in the surreal imaginative vision similarly messed up things at the end. An apt reflection of what Josh thinks of himself. The next episode will likely not be a filler like the previous ones. That’s not to say that episode 7 didn’t have anything to offer the plot. It did. It was a risky episode that paid off more than well and gave us a deeper look into Josh’s psyche. Episode 8 of Mr. Corman season 1, however, might see Josh contending with family during the early onset of the COVID pandemic. We might also see a confrontation between Josh and Victor.