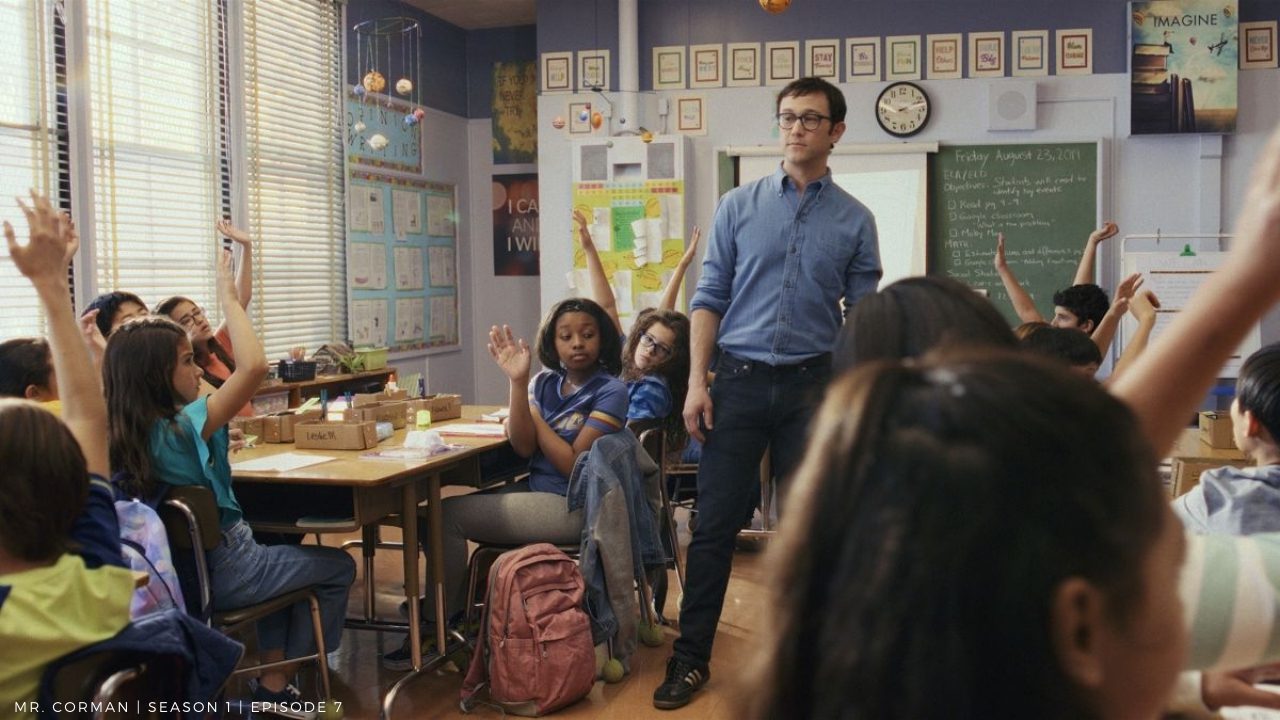 Mr. Corman has just started airing on the digital platforms right now, and it is surely amazing us with the amount of drama it contains. Joseph Gordon Levitt has created this drama for us. The main genre of this shoe is a comedy with a perfect blend of drama, as we have already talked about. Joseph himself plays a character on the show where he enacts the character of a public school teacher who lives in the San Fernando Valley. The main focus of the series is to lay focus on the daily life of Josh Corman.

The camera follows this character through his ups and downs, through the love connections as well as happiness, and even the times where he is immensely struggling with the chaos in his life. Back in the sixth episode of the show, we saw that Josh had come forward to attend the funeral of Dax. The scene is getting way too emotional when Dax’s mother enters and asks Josh if her son was happy on the night he lived his last breath. In order to make her feel better, he says that Dax was eating with him, and they were all laughing together until the night ended.

Hereby, there were other people in the funeral who knew Dax, who started approaching him with their queries. This made Josh pretty anxious, and thus, he went out to get some fresh air. Outside, he finds Megan, his ex-girlfriend, who was sitting on a beach. They start talking and soon enough, revealing new facts. As it so happens, Megan and Josh would have never met if it were not for Dax. Megan suddenly feels very sensitive towards the whole Dax scenario and thinks that Dax might have actually committed suicide instead. 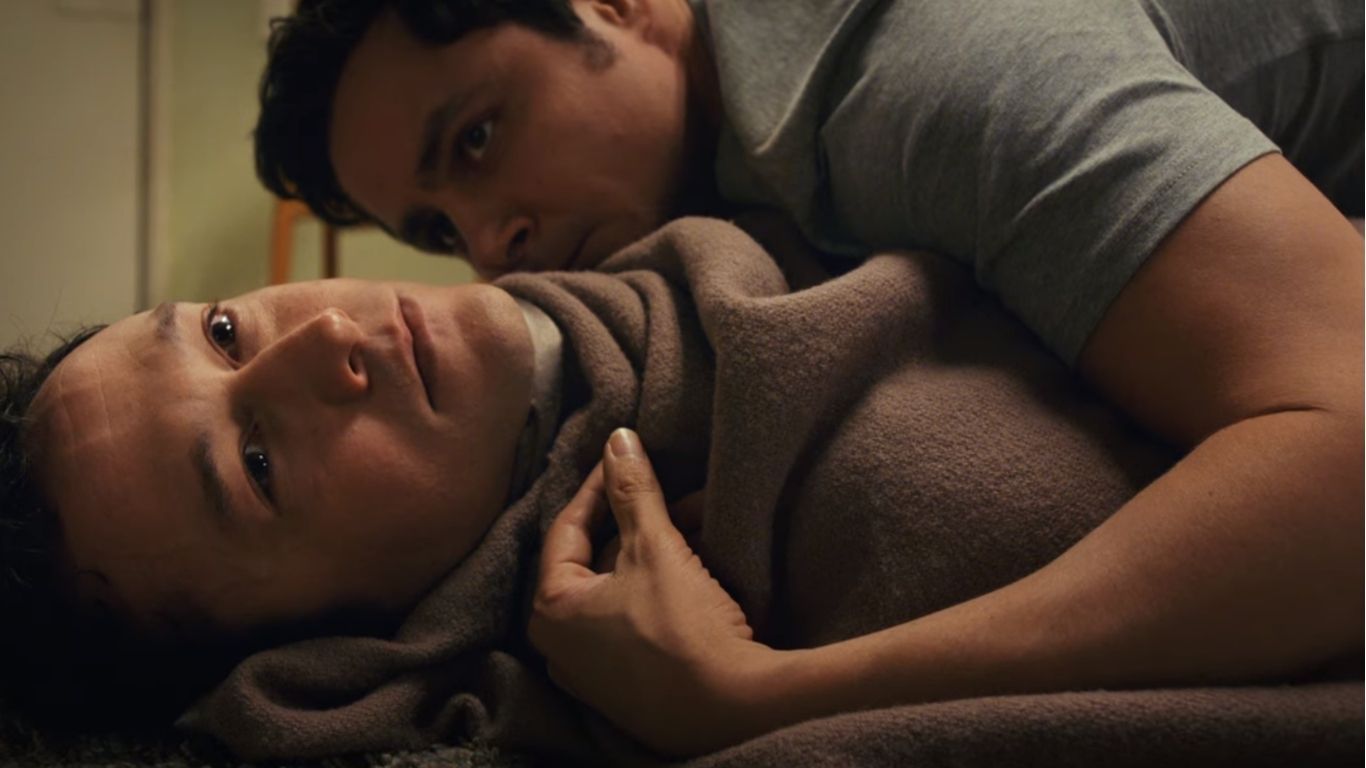 A still from Mr. Corman Season 1

Despite the fact that the two have now broken up, Megan still invites Josh to her parents’ home. He has not visited them in a while but Cheryl, Megan’s mother, welcomed him wholeheartedly. In the same night, Megan and Josh were about to get intimate but stop. Thus, Josh asks her about the reason that she left him for. This leads to a very deep conversation which might result in one of them getting hurt. Now, we shall probably talk about everything that is in store for us with the next episodes of this drama show.

Mr. Corman Season 1 Episode 7 Release Date and Where to Watch

Mr. Corman Season 1 Episode 7 is scheduled for a Release Date on September 10, 2021. It will drop out at 12 AM as per Eastern Time on Apple TV Plus. If you love watching this series, then I suggest that you keep checking the streaming platform for new episodes every week on Fridays. Now, if you want to know the possible streaming options for this show, then we have some. There is only one way to watch this series, and that is through Apple TV Plus.

You can not watch the newest episodes from any other platform legally. All you guys need to do is buy a subscription to the platform, which comes along with a free one-week trial. The platform costs just 5 dollars for a monthly subscription, while you can also take a yearly one at just 50 US dollars. As per the added benefits, a user will be subjected to a variety of other shows as well that are added in the library of Apple TV at such a cheap price.

Now, we decided to mention some potential spoilers regarding the next episodes for all you guys to enjoy. Although, if these make anyone feel uncomfortable, then I suggest you skip this part. In Mr. Corman Season 1 Episode 7, which is titled Many Worlds, we are going to witness a variety of parallel realities. These all will be from the perspective of Josh though, of course. You can more or less understand the concept to show us how various decisions of Josh would have impacted the way he lives now in a completely different manner. It has been revealed that one reality is going to show the possibility of when Josh has not ended his ties with Megan.