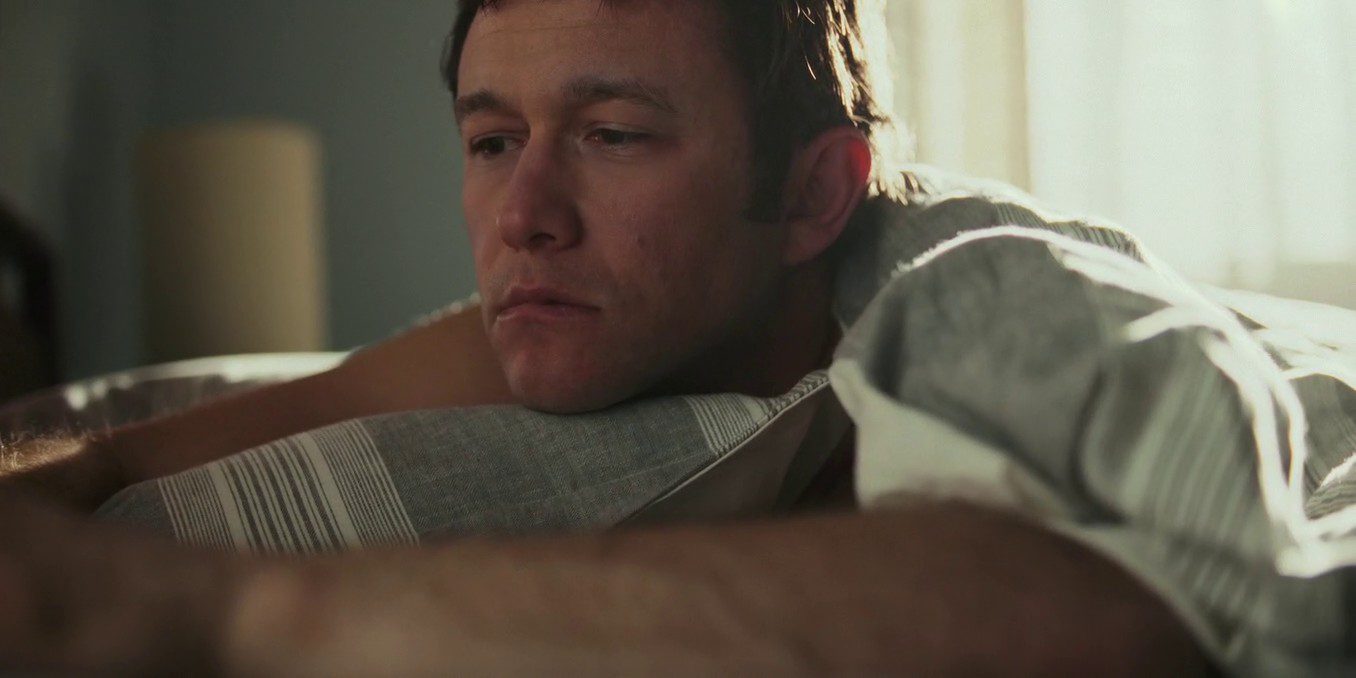 Mr. Corman Season 1 Episode 6 will be a sad one to follow. Josh and Victor will be in a state of grieving. Also, Josh catches up with someone from his past. This all comes from the recent events in the show. Josh was pretty excited to meet a new teacher at the school. Furthermore, they really connected. So to bank on the chance, Josh decided to take her out to a Halloween party. Thus asking Dax for one of those. When Victor found out about it, he really didn’t like the idea Josh was not hanging out with him and instead Dax.

So coming to circle, Victor tagged along with Josh to the party. The night went by Josh waiting for his girl and Victor getting along with Dax. Something both of them might have never thought of. But anyway here we are. As fun as the night was, as worse it did end. So, what really went down here. Did Josh’s date really came or did she broke his heart? Furthermore, there were fights as well and someone towards the end dying. So let’s break down what happened in Mr. Corman Season 1 Episode 5 before we move to Episode 6.

Previously on Mr.Corman, it was Halloween and Josh was celebrating it with his kids at school. There was an art class and a new talented guest teacher Mrs. Perry-Geller came in for a weekly visit to teach the kids. Josh and the new art teacher connect with each other after the class. While they were Applauding each other’s costumes, they ended up sharing numbers as well. Josh plans to take her out on Halloween and take a little help from Dax. Something that doesn’t fit with Victor since Josh doesn’t want to hang out with him. 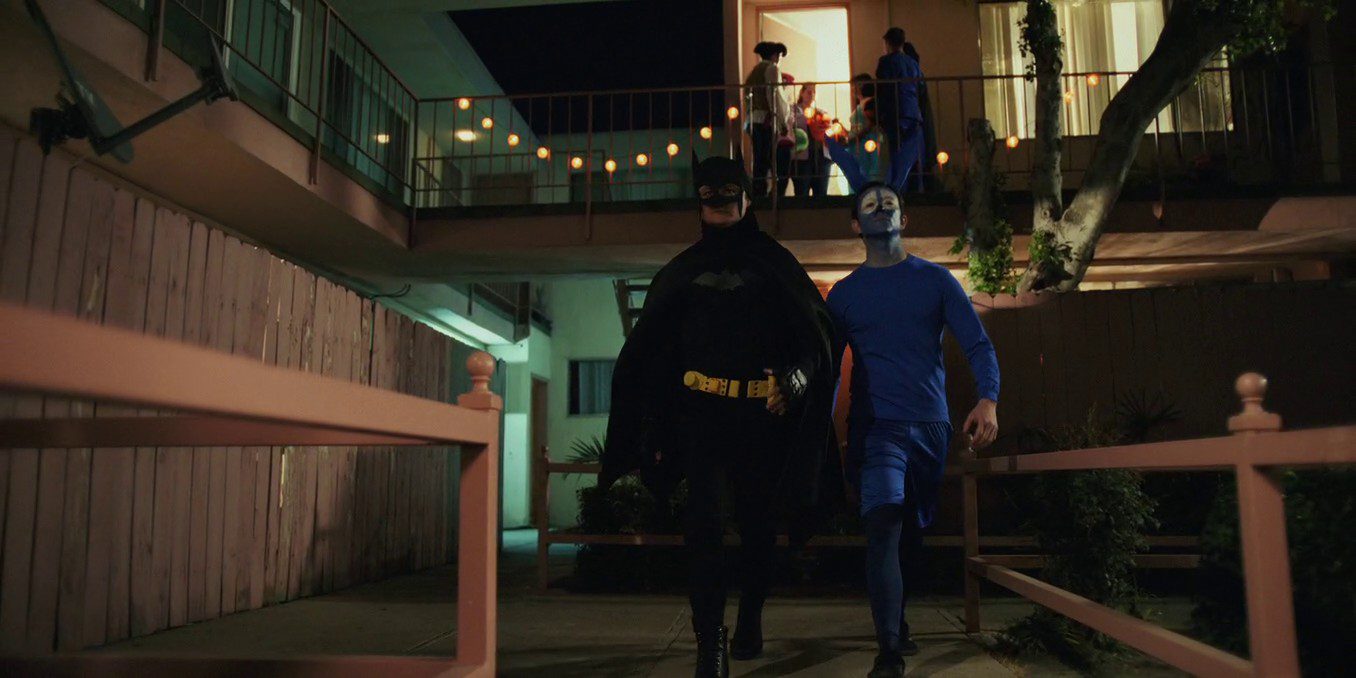 Josh ends up inviting Victor as well. So Josh in his Arrow from The Point costume and Victor in Batman costume head out to meet Dax. After standing in along cue, they enter the club. For starters, Dax doesn’t really like the idea of bringing a single man is in Victor to the party since the party wants a guy-girl ratio. But anyway Dax adjusted and really got along well with Victor.

Victor takes social media tips from Dax while Josh wanders around waiting for Perry-Geller to show up. Eventually, the night passes by and she never really shows up. Josh and Victor come to bid adieu to Dax and he mentions how he is jealous of other individual’s fame. A heated argument on should someone care what people think comes into play. Thus leaving Josh and Dax at crossroads. 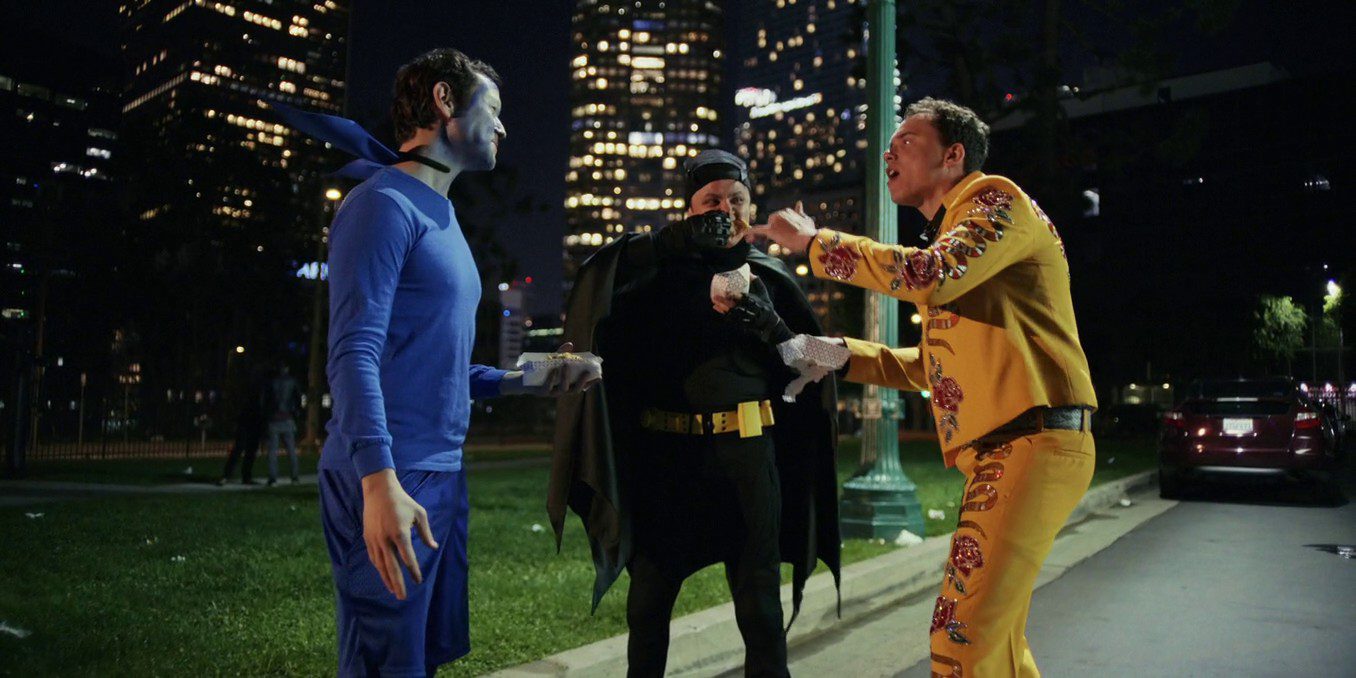 Later on when Dax gets in another argument with a guy from the party and ends up getting beat. Although in his dreams he and his friends beat them down. The reality was different as the guys ran away as soon as the cops siren was heard. At the end of the day, after all the arguments, the homies stood up for each other. The episode ends with Josh waking up to hear the news of Dax dying.

At the moment, the official synopsis of Mr. Corman Season 1 Episode 6 mentions a funeral. Probably the episode may follow up to the events of the previous ones where Dax died. We may see Josh and Victor reminiscing on how the world changed for them in a matter of moments. For one second last night, he was with them having fun and all of sudden he is not. We may see them grieving at the funeral next episode.

Apart from that the synopsis also mentions Josh coming across his ex-fiance. Probably at the funeral. We may see them spending a day together as well to close the sixth episode of Mr.Corman Season 1.