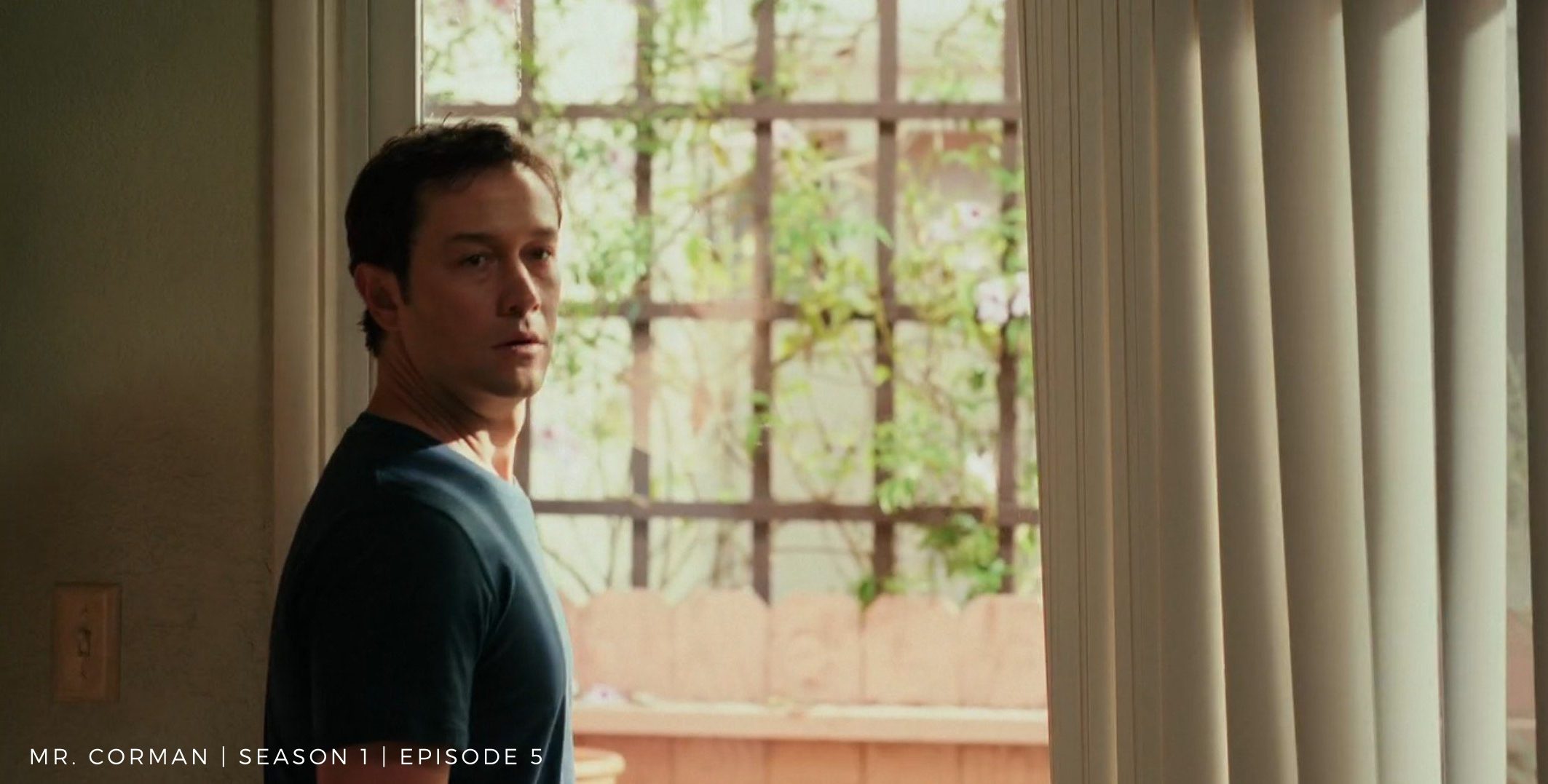 Mr. Corman Season 1 Episode 5 may go back to the day-to-day life of Josh or probably even some other character-centric take. Recently on the show though, after three fun episodes, for the very first time, we drifted away from the life of Josh. The show decided to take a full check on a day of Victor as he is about to have his daughter Gabi for the weekend. The whole episode saw Josh prepping himself for her arrival and receiving advice from his friends and people he knows. The one piece of advice that came through is teenagers are hard, and it paid off.

So Victor did go to pick Gabi, but it seemed like she has changed a lot and ain’t acting like a kid anymore. Victor can see the air ain’t right. Several times throughout the show, Gabi had tiffs with her father, and she believes he ain’t cool. Victor puts in the effort to understand her, and at one time even she tries to build something as well. But only to insult her father further. There was probably one person who connected with her well, and that was Josh’s friend Caroline. But father not much, but he is trying, and he may learn step by step. So let’s find out what happened.

Previously on Mr.Corman Season 1, we opened up with Victor’s daily job knocking doors and delivering orders. Also receiving some much-needed advice for his daughter and family. Victor is pretty excited about his daughter Gabi’s return and is prepping things a day before. The next day he picks up her daughter, he realizes how much she has changed as she grew up. Like one of his customers said, teenage years are hard. So yes, there are more disagreements than fun for now. Then there is weirdly acting Josh as well. 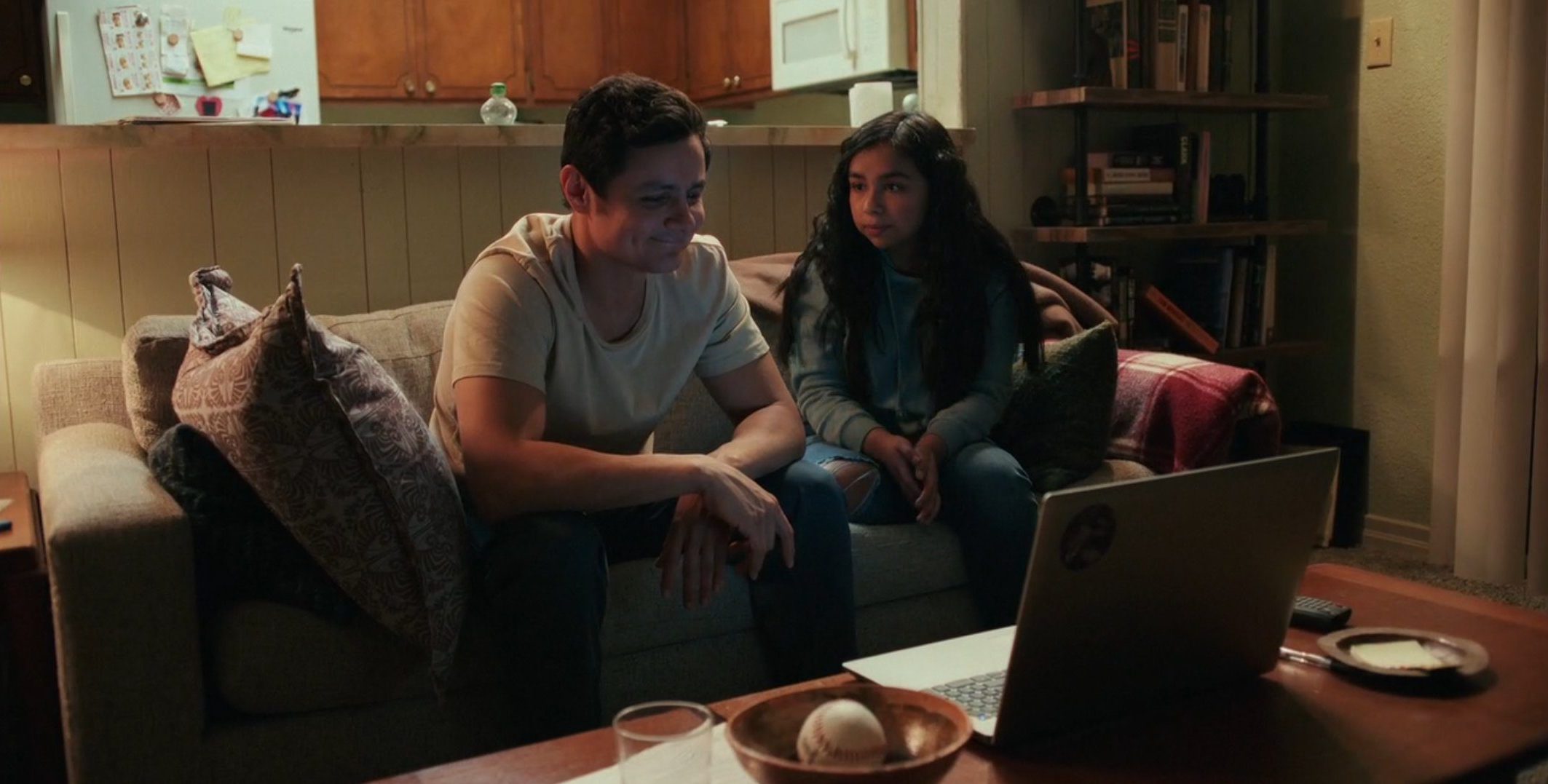 The same teenage Gabi continues to become difficult for Victor. Whether he takes her for a walk into nature or trying to help, she understands her friends. A statement about her mom coming from her strikes the wrong chord for Victor. He even tries to take her phone away, but no use. Still, Gabi later tries to connect with her father through a topic of a social media star. But the difference of opinion strikes. Then again when Victor realizes about her periods which in turn also leaves her revealing that she never wanted to be here. She is only here because her mom forced her. 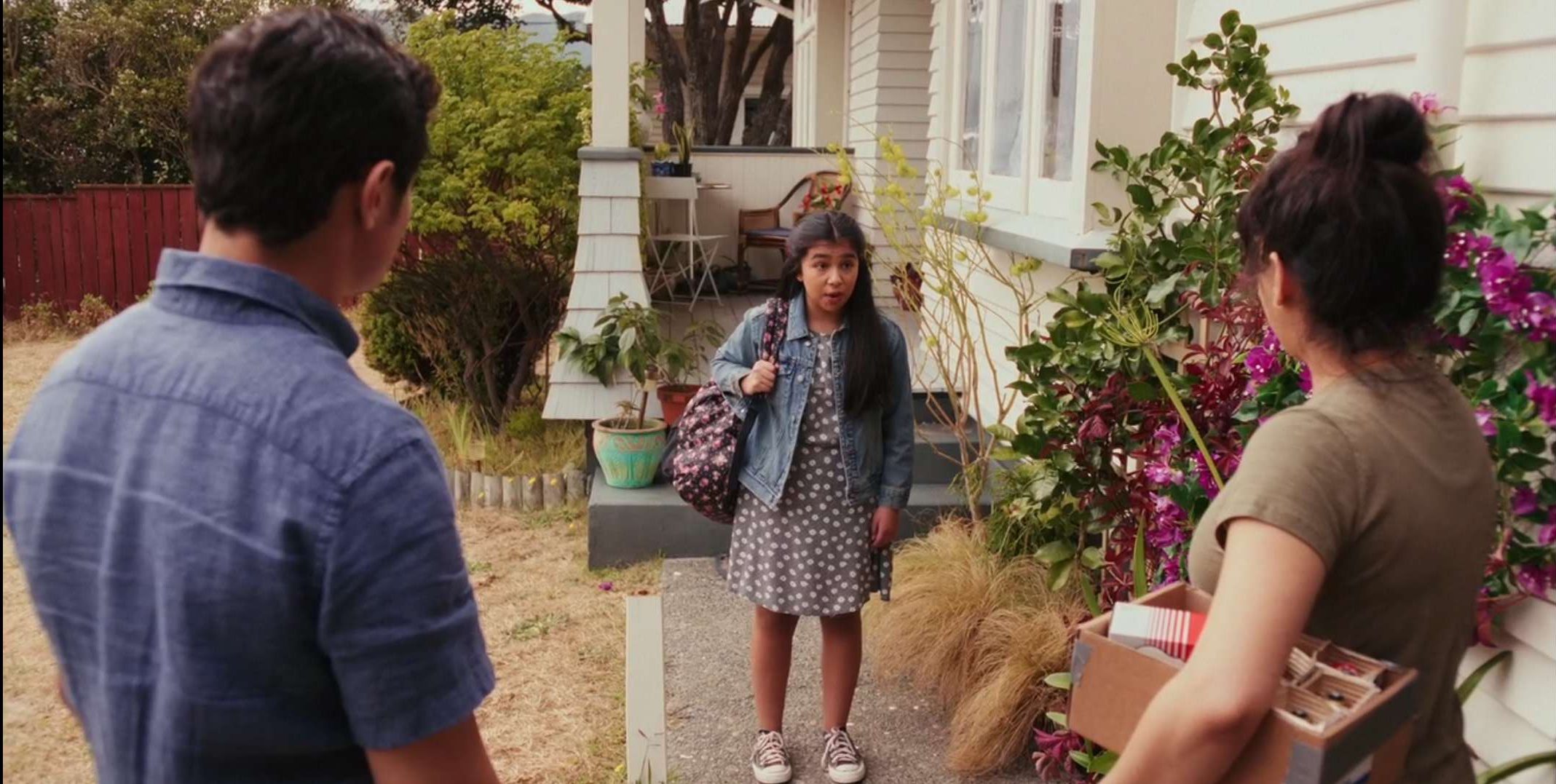 The next day, Josh’s friend Caroline drops in unexpectedly and somehow clicks in with Gabi quickly. So Victor plays along too. So there was something he connects to with her. When Victor realizes she stole shoes from a friend for a boy, he decides to come clean about her behavior. But instead, Gabi backfires to tell her father off for his job and place. The father-daughter duo pays a visit to Chruch towards the end of the episode before Victor could drop Gabi back to her mother. Although Gabi gets the lesson for stealing shoes, still she is a mess as she complains about her parents. Anyway, teenage years are hard, and the episode closes.

At the moment, there are no official details on what the coming Mr. Corman Season 1 Episode 5 will be about. The recent fifth episode was a Victor-centered episode though. It might have wrapped up for a while, and the show may shift its focus back to our main character Josh. Meaning, we might see some new struggle in his life. For the past episodes, we saw him adjusting and trying to be grateful for everything he has. Then we also saw him dealing with anxiety issues and sometimes even opting for extra-ordinary things. For example, comparing a God to pretend house or and joining weird dudes who don’t want to go home. So expect something similar.