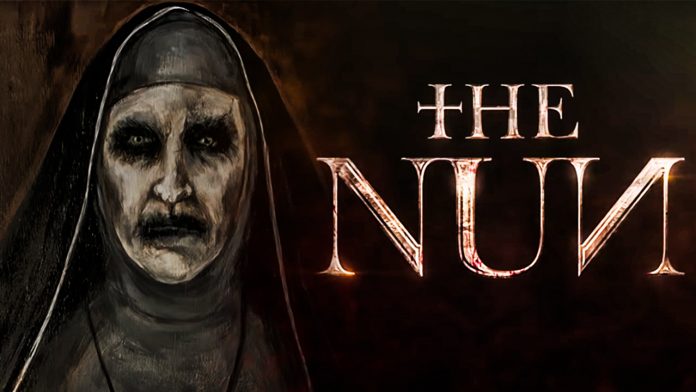 “The Nun” is part of the series of horror movies under the name of Conjuring. This is a spin-off of “The Conjuring 2” from 2016. These movies usually involve incidents of possession by evil spirits. The demon nun from the previous movie will be featured again.

Bonnie Aarons as Valak / The Nun

The casting and filming of “The Nun” were done back in 2017. The Director, “Corin Hardy” had finished the film production at the end of the year. Now that the trailer has already come out, the film promises several scares. It will follow the tradition of the previous films that are part of this series. The plot is set before the stories of The Conjuring and Anabelle. It will look at the origin of the demon that possesses Sister Irene.

The movie is sure to keep the thrill and suspense. It is sure to be enjoyable if you are a fan of horror. Be sure to check it out when it is released.