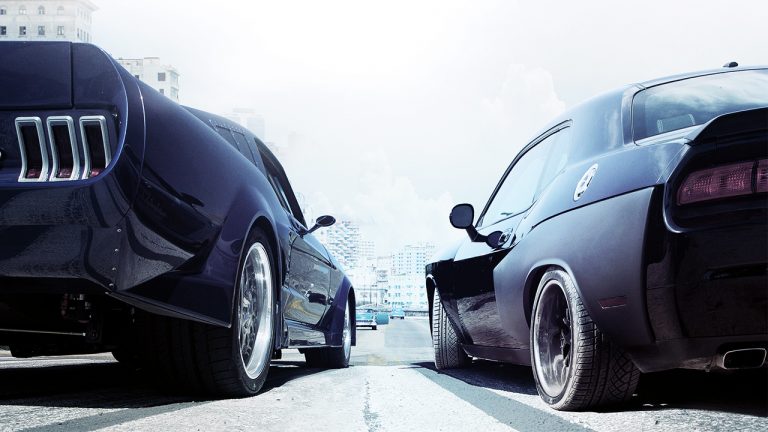 When the Fate of the Furious was released a few months ago, people had already made some wild speculations about the franchise. This was the eighth installment of the Fast and Furious Franchise which was a huge hit like its predecessor. We all saw how Dominic Torreto turned Rogue to save his family. There were amazing stunts and the death-defying scenes in this movie. It depicted how modern warfare could look like in a crowded city.

Nonetheless, the topic of this article is the sequel. The rumored Fast and Furious 9. In a statement, the screenwriter for F&F, Chris Morgan revealed that they want to make a trilogy out of 8,9 and 10.  Still the story is not yet written. But the studio has plans to work on two more movies for now.

Even the script for Fast and Furious 9 is not complete yet so least we can expect is that the movie will drop in 2020 or 2021.

The original cast that has become permanent in the films will continue. However, new villains or guest appearances may be added to the cast.

The fate of the furious moved the story to a wider spectrum by introducing characters like Cipher. Dom has a son that he named Brian. There will no longer be any Paul Walker related things anymore. So, for the sequel, the writer will have to introduce more characters. New villains that can push the F&F squad into harder scenarios. To get three, four movies out of this franchise, they have to move on from the “no more funerals” mindset from older movies. The fan base is huge, expect more star cast to be added into the franchise.