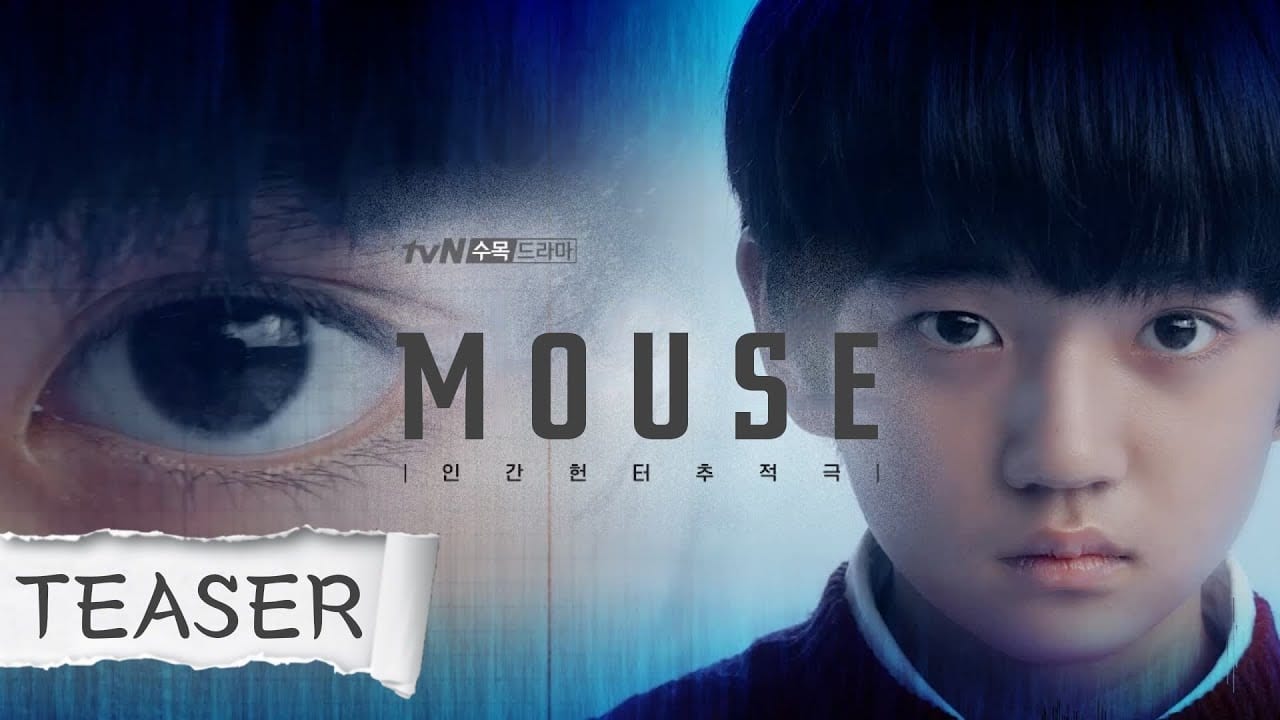 Psychological thriller Kdrama Mouse has completed more than half of its journey. The tvN original drama is now on its way to episode 14. And after the release of episode 13, the fans can’t contain the curiosity to know what is next for them. “Mouse” has successfully bound the fans with its compelling storyline. Moreover, the performances by the actors are remarkable. So, here we are to drop all the info on Mouse episode 14. From release date to preview, you will find everything down below.

Mouse is a South Korean thriller drama, and it made its debut on March 3, 2021. It is a tvN original and telecasts new episodes every Wednesday and Thursday. The show has received amazing reviews. And it has been successful in making the audience wonder about its future. The fans love the thrill and confusion. However, the current confusion and mess are making them wonder about how the show will end. 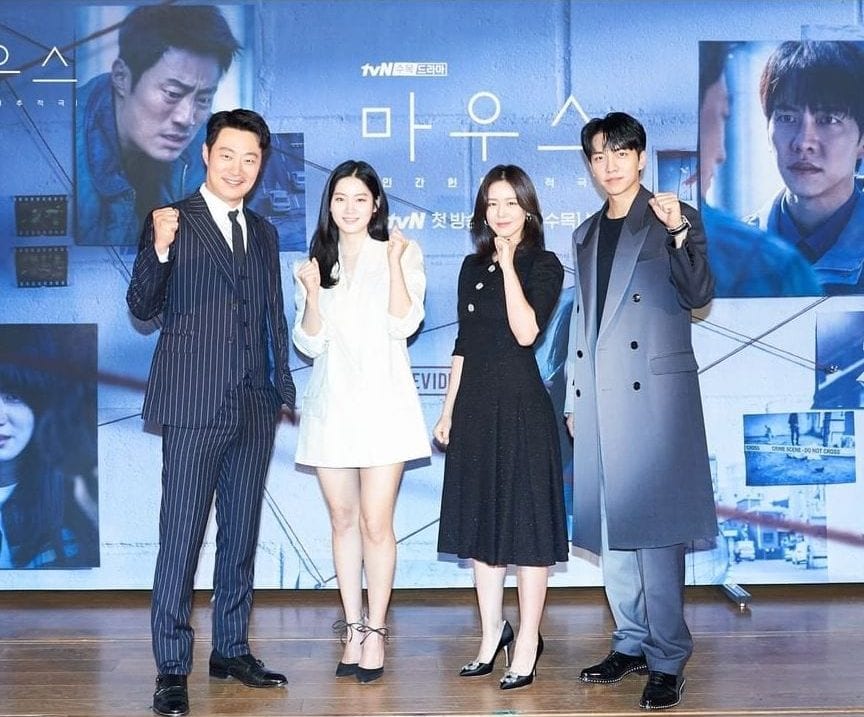 The cast of the Kdrama does an amazing job of keeping the fans curious as they portray their characters in the best way possible. The show stars Lee Seungi (My Girlfriend is a Gumiho, A Korean Odyssey), Lee Hi Jun ( Legend of the Blue Sea, Mistress), Park Joo Hyun (Zombie Detective, Extracirucular), and Kyung Soo Jin (Train, Weightlifting Fairy Kim Bok Joo) lead the show.

Scroll down further, and let’s find out what their characters are up to in Mouse episode 14.

Mouse Episode 14 will release on April 21, 2021. The show will telecast on the tvN network in South Korea. However, people living outside the South Korean region can watch new episodes on other streaming sites. Taxi Driver is available to stream on streaming platforms like Viu and Rakuten Viki.

Besides, this Moo Chi also makes an interesting discovery as he starts looking into an inmate’s file from Moojin Penitentiary. Let’s see if the team all together will be able to solve the mystery of whether the things will become more mysterious. Guess we’ll find out in the next episode. So, mark down the date on your calendars, and make sure to watch the next episode. We will make sure to update you once the preview comes out.

The show is way ahead of its time. Even though it is set in the 21st century, it makes us believe it is not. The scientific thriller around which the concept of the show revolves asks the key question, “What if we could identify psychopaths in advance?” What if we can identify a psychopath in advance by conduction an exam on the mother’s womb. Interesting, right? 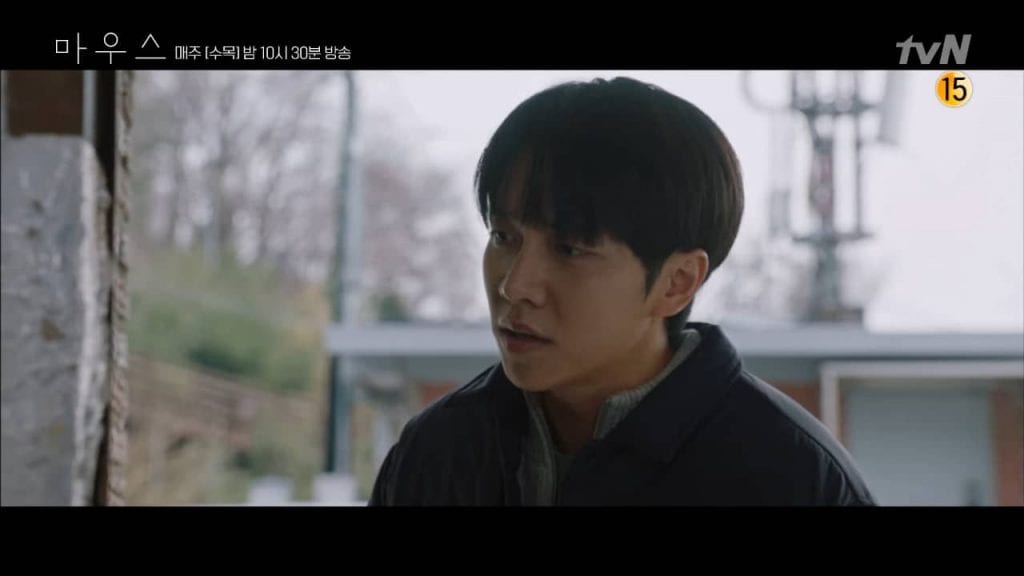 On the other side, a serial killer has scared the complete nation. With fear and chaos in the country, people are scared to live their life the same way they used to. However, a rookie and passionate officer, Jung Ba Reum, has encountered the killer. But, luckily, he escapes from him, only to see his life changing drastically after the incident.

Choi Joon Bae and Kang Cheol Woo helm the show. Joon Bae is known for Kdramas like Come and Hug Me, and My Dearest Lady, whereas Cheol Woo’s credit list includes My Secret Romance and Something about 1 percent. the show is written by Choi Ran, who has previously written Iljimae, Black, and God’s Gift: 14 Days. If you like Mouse, you will also like Lee Seung Gi’s Kdrama, Vegabond. Watch it here on Netflix. Until then, keep reading and stay tuned to catch all the details on your favorites shows and films.