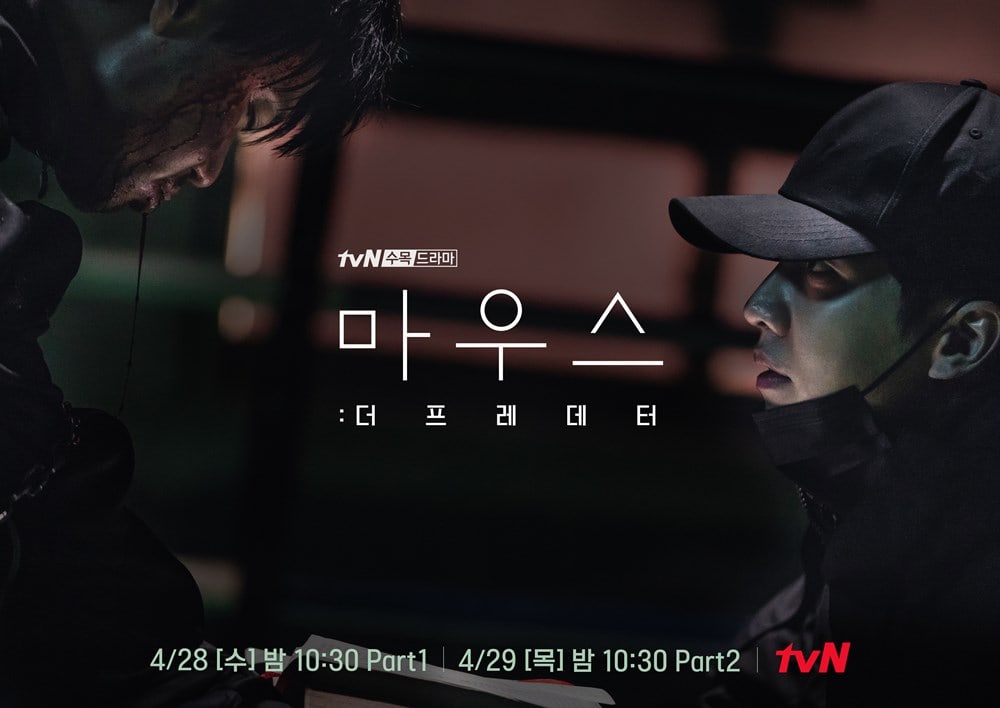 South Korean drama, Mouse, found its focus and relevance in the third week after a scattershot opening. The maddening, R-rated, and maniac drama takes the viewers on a rollercoaster ride every week. However, the main thing that makes Mouse interesting is the fact that it takes unexpected turns, leaving the audience awestruck. Mouse portrays the popular Korean actor, Lee Seung-Gi, in a never seen role before. In the beginning, it seems everything is going to be fine, and even the serial killer will get caught soo. But, the viewers did not expect to receive a setback towards the middle of the drama. Now, viewers are waiting not only for the release of Episode 16 but also for knowing about Mouse Episode 17 release date.

In the series, Lee Seung-Gi takes up the role of Jung Ba-Reum, a patrol cop who is a very kind-hearted guy. Detective Goo Moo-chi became his teammate in the drama. The detective is the opposite in character that is alcoholic and gruff. They team up for a certain serial killer tracking that slaughters the victims brutally and leaves a sign behind. But, the same serial killer tracking brought changes to their life and opens up a case from twenty-five years back. The thriller drama is based on a psychological concept that serial killers or psychopaths are not raised but rather born naturally. Now, let’s have a glimpse of the previous episodes and when Episode 17 is coming.

Two pregnant women sit outside in a hospital at a testing centre, after the imprisonment of a dangerous serial killer. They came to the hospital for determining through genetic testing whether a psychopath gene is inherited by their unborn child. It shows after the test about both the children having the gene. Now, the main question is what they did? Whether they kept the child or decided to abort the same. In reality, there is no conclusive evidence from science that the determination of psychopathy takes place through gene, although Mouse drama only shows the existence of the genetic test. 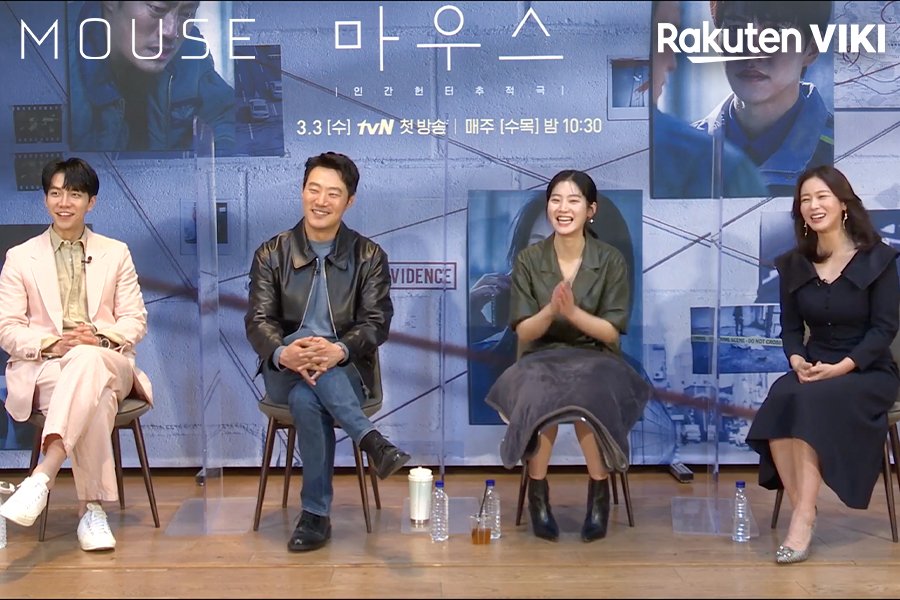 The leading casts talking about their roles in Mouse during an interview (Credit: tVN)

Also Read: What To Expect From Law School Episode 7?

General antisocial tendencies identify the associations of genes. However, the shaping of human beings is also in the hands of nature and nurture, not only genes. The women hoping for the best decision to keep their babies. Later on, the scene moves and shows the present scenario after decades. There is a new psychopath murdering people with the previous one on death row still. Now, the main question is left for the viewer’s discretion as to who is the serial killer? Is the son of the previous one or the one of the unborn child shown previously?

The drama revolves around Go Mu-Chi and Jung Ba-Reum. One only wants revenge from the original serial killer that killed his whole family. While, the latter, one is a helpful, warm and kind-hearted person. Somehow, they ended up being partners and got the case for finding the new killer on the row. However, they must move against time for finding the killer before their history gets revealed. Is it right to abort the unborn child only for such a thing as an evil gene? There is also a one per cent chance that the same person may also become a genius. It is for finding and knowing the answer to the very same question that it is a must for one to stream Mouse’s every episode.

Mouse Episode 17 release date is May 06, 2021, at 22:30 KST on tvN. So, there are two days left for the streaming of another episode of Mouse. Episode 17 will be available for watching on Thursday. The series as a whole consists of twenty episodes. Mouse Episode 17 is facing a delay, just like Vincenzo, as the same was supposed to get released last week on April 29, 2021. However, now it is getting a release this week. Last week saw the release of Mouse: The Predator instead of Episode 16 and 17. Mouse: The Predator features the background story of the series’s narratives. It will also portray how Jeong Ba Reum became a psychotic killer and began killing people. In fact, the new poster for the predator gives chills to the people, with Jeong Ba Reum changing his colours completely.