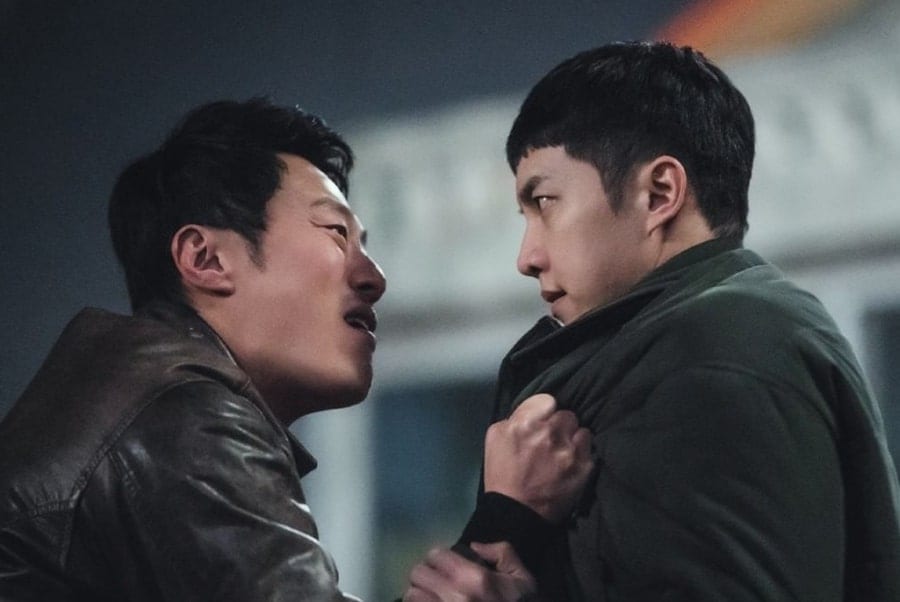 Episode 15 of Kdrama Mouse just made its debut, and the fans are still not ready to accept the reality of the show. The lead of the show will turn out to be the culprit, and the evil is not what we thought of. If you still have not seen the latest episode- Warning: Spoilers ahead. But, if you haven’t seen Mouse episode 15, what are you doing?

The new episode startled us with the most unexpected twist, and honestly, we can’t wait for the new episode to arrive. Moreover, the latest episode was also released a little late than its usual schedule. It caused chaos among the fans. But, tvN made sure to apologize and clear the confusion. 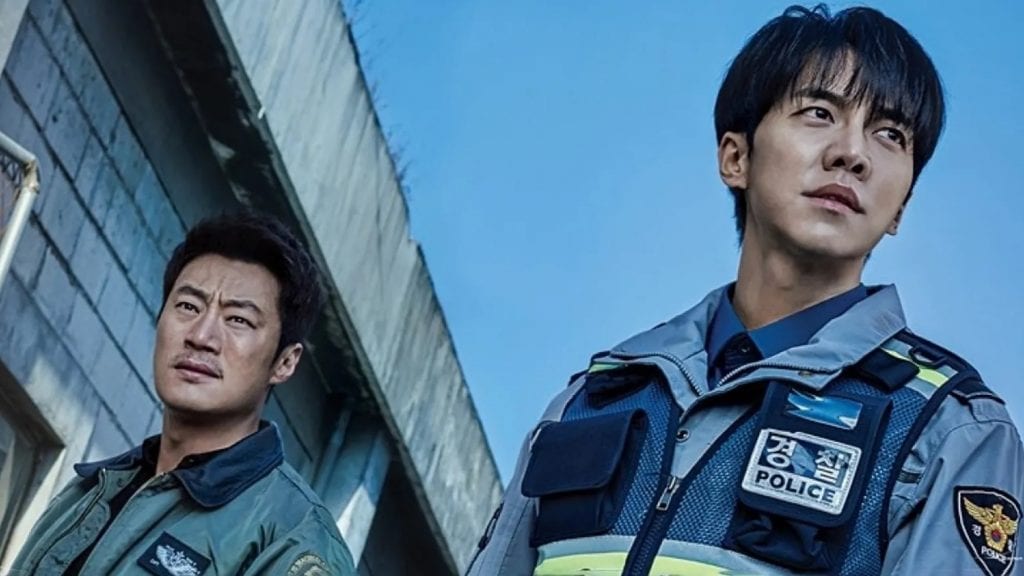 The mouse is a South Korean thriller and mystery television series. With 15 episodes released, the show is doing better than ever. Especially now, as it is moving towards its finale, the show made its debut in March 2021 and will conclude in May 2021. The show is created by Jinnie Choi and tvN Network. Choi Ran (Black, Iljimae) writes the show. At the same time, Choi Joon Bae (Come and Hug Me) and Kang Cheol Woo (My Secret Romance) helm the thriller series.

The show is near to its climax. However, there are still certain factors that are kept to surprise the audience. What will happen in the new episode after the recent episode? Get all the answers down below.

The new episode introduced us to the real psychopath and how he kept hiding from all of us since day 1. It turns out our honest and passionate officer, Jung Ba Reum (Lee Seung Gi), is 99% psychopath. His memories are back after meeting a friend from the past, and now we can easily connect the dots.

His hidden identity was brought to lift after something triggers his brain, and all his memories come back. Jung Ba Reum has been a predator since the very start, even before he met Go Mu Chi (Lee Hee Joon). It was revealed that Ba Reum stabbed his friend, Nam chi Kook (Lee Seo Joon), and he cried out of guilt. But, now Nam Chi Kook is awake after being in a coma for years. This causes tension in Ba Reum as Nam Chi Kook will reveal his real colors.

To conceal his identity, Ba Reum reaches the hospital. However, he gets shocked when Nam Chi Kook hugs him as he missed him. Something inside Jung Ba Reum encouraged him to surrender to the police. But, he is stopped by Dr. Daniel Lee. Ba Reum was about to kill himself for all the murders he planned and executed, but he is saved by Daniel.

He confessed to Daniel. At that moment, Daniel realizes that Siung Yo Han is 1% psychopath, whereas Jung Ba Reum is 99% psychopath. Daniel explains to him that he cannot die irresponsibly. If he really cared for all the deaths, then he should face the consequences. Daniel advises him to kill all the predators to prevent the psychopaths from being born in the future.

Ba Reum again visits Nam Chi Kook in the hospital, but this time Chi-Kook remembers everything and asks Ba Reum to turn himself in. Hearing this, Ba Reum runs away, and soon Go Mu Chi enters the building and finds Chi-Kook having trouble breathing. Sadly, Nam Chi Kook died.

Go Mu Chi gets to know that Ba Reum was the only one who met Nam Chi Kook and starts looking for him in the building. We also get a hint that he knows about Ba Reum’s real identity. In the end, he commands Ba Reum with full authority and coldness, clearing our confusion. 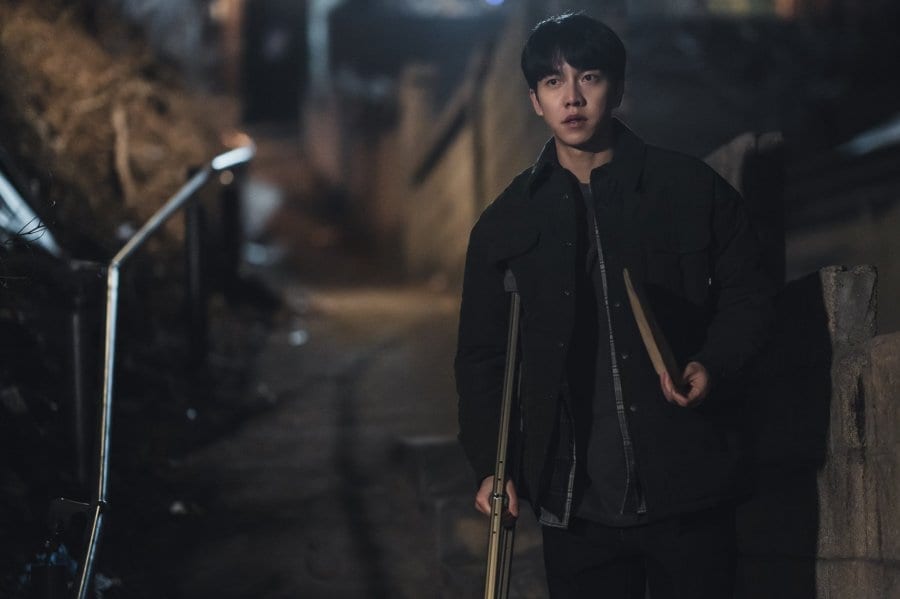 What will happen next? Will Ba Reum surrender, or will he follow Daniel’s advice? The story will evolve in episode 16. So, make sure to check it out.

You can watch the previous episodes here on Rakuten Viki.