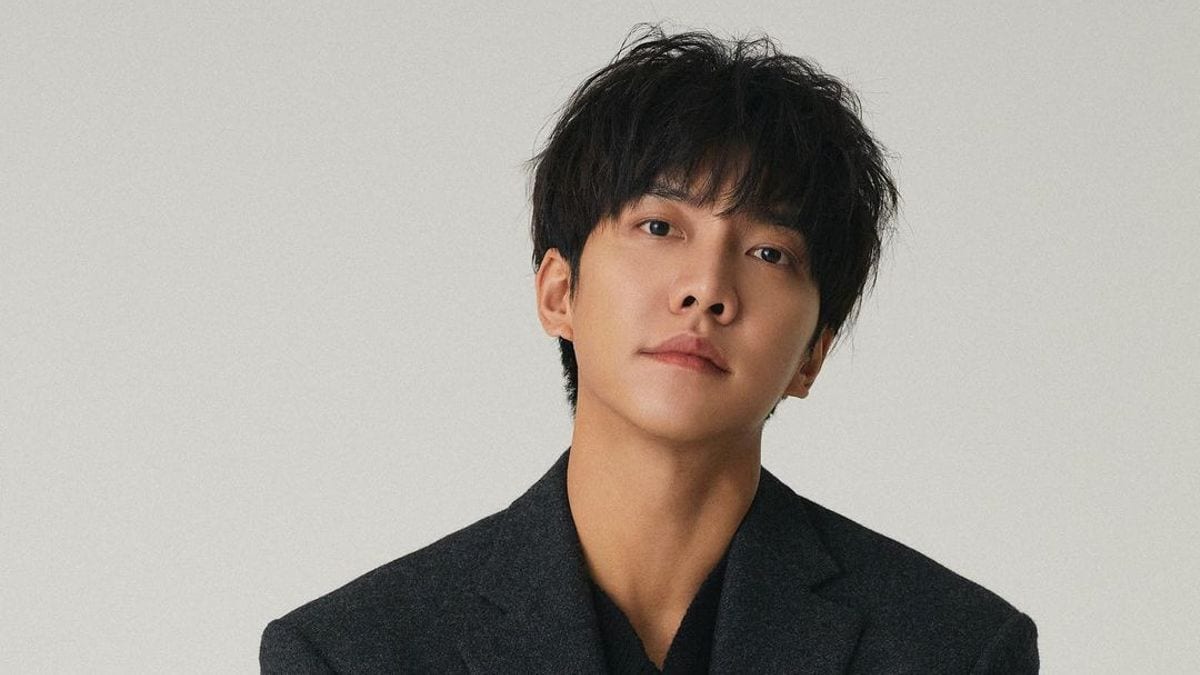 Lee Seung Gi is an actor, singer, host, and entertainer. Many would recognize him as Jung Ba Reum from the popular drama Mouse. Mouse actor Lee Seung Gi has worked in pretty successful kdramas as an actor. One of his successful dramas is The Korean Odyssey, where he had played the role of Son Oh Gong. Besides being a pretty good actor, he has great success in his singing career too. Also, he has been given the title of the Ballad Prince. One of his numerous hits is Because You Are My Woman. Other than acting and singing, He has also been a talk show host. All of his skills lead him to be a triple threat as an entertainer too.

Of course with all of this success, he was the youngest Daesung award holder. Well, when you are a descendant of the Yi clan of Jeinju( the clan that ruled the Joseon Dynasty) why wouldn’t you be great? He had also been in the news for a while. He had been in the news for his dating news with the Hwanrang actress Lee Da In. Also, he has been in the news for leaving Hook Entertainment after being under it for a long time. Keep reading to find out more about his departure from the company. 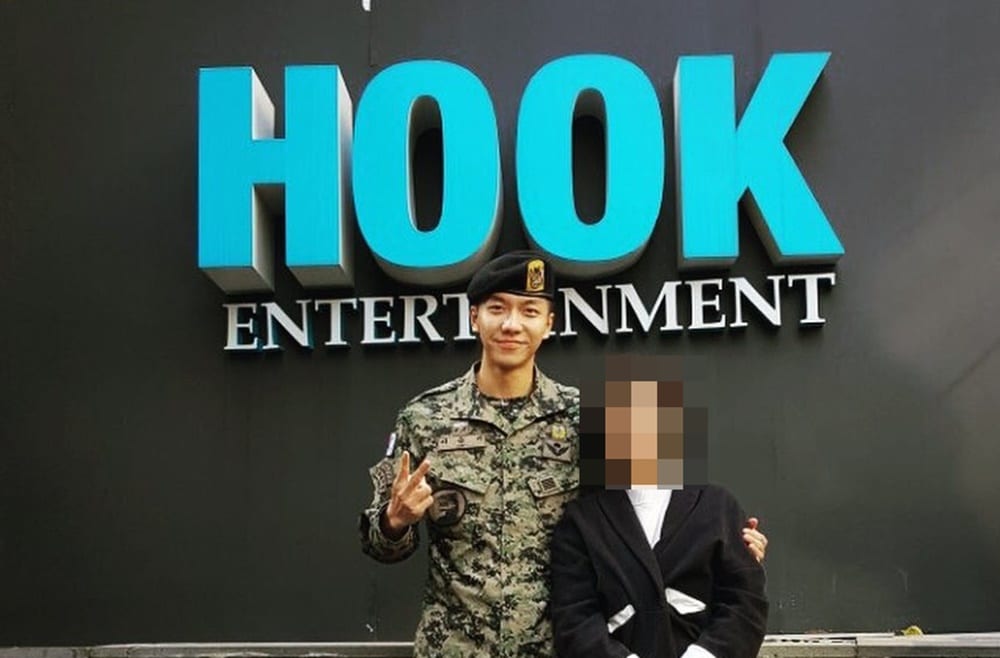 The entertainment statement had stated that Lee Seung Gi’s exclusive contract will be finishing on the 31st of May. The company had also revealed that Lee Seung Gi’s relationship with the company. They had said that although things are still pretty nice and trust between us, Lee Seung Gi had decided to set up a one-man company. And they had also shared that they would be supporting his company and ensure the relationship remains healthy. Next, they had thanked Lee Seung Gi for his hard work as their partner. 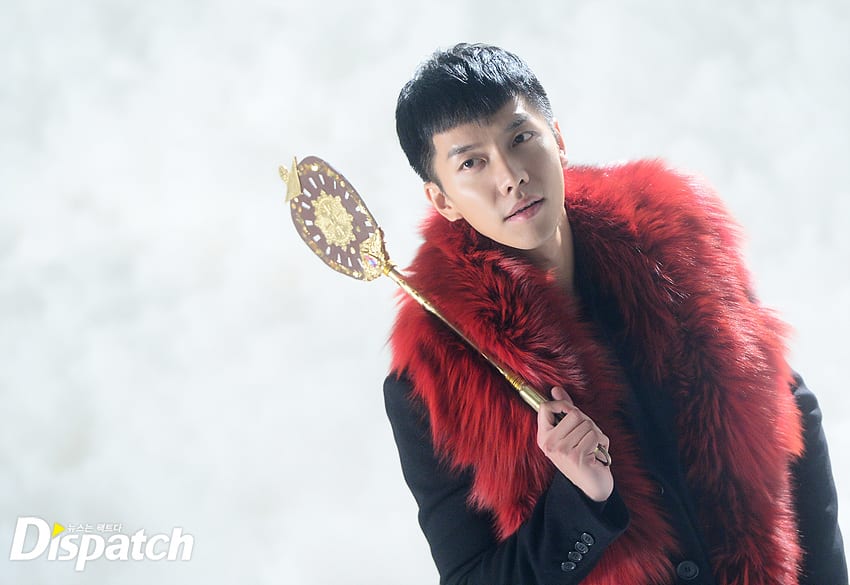 Lee Seung Gi was born on the 13th of January in the year 1987. As already mentioned, Lee Seung Gi is a talented actor, singer, host, and also entertainer. An interesting fact about him is that he has a degree in International Trade and Commerce from Dongguk University. He had also received a special achievement award during his graduation. He has seen great success over time. And one of his early successes was in the year 2010, he had been included in the Forbes Korea Power Celebrity list where he had acquired 7th place. And due to the success of his dramas, he had been recognized as a top Hallyu star. Lee Seung Gi’s comeback drama after his military enlistment was A Korean Odyssey, where he played the role of Son Oh Gong.

And know Lee Seung Gi is gathering more fans and audience after appearing in the drama Mouse. In the drama, he had acted as the police officer Jeong Ba Reum. Jang Ba Reum at first, is a pretty nice guy who respects his elders and would seem unreal due to how kind he is. But at further inspection, he might seem odd due to his unknown past and also his too kind nature.