Mount Jiri K-Drama: Everything You Need To Know 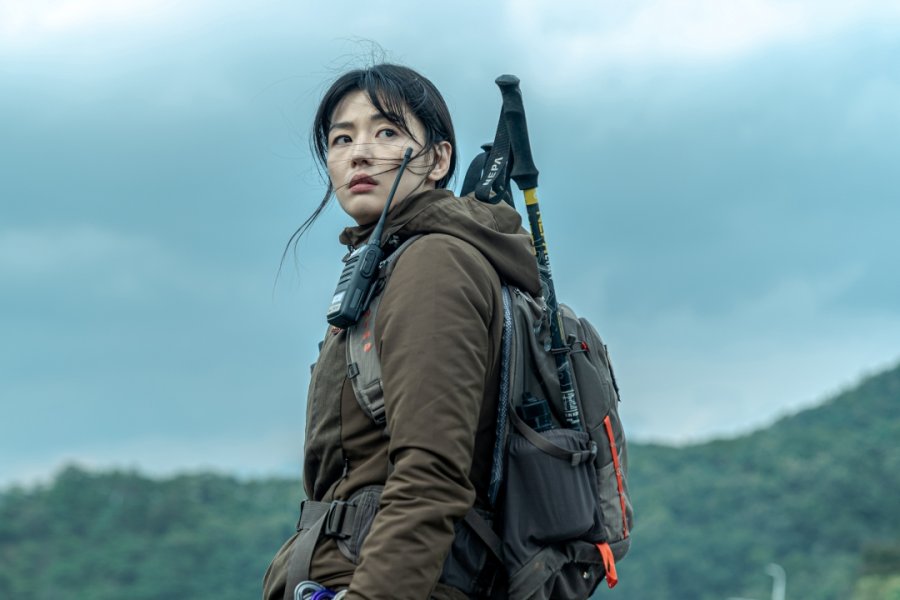 Mount Jiri is an upcoming South Korean drama starring Jun Ji Hyun and Joo Ji Hoon. Jun Ji Hyun’s appearance in the drama itself makes it huge, after a long time, we’ll get to see her on the small screens again. Not to mention it is a start-studded drama and is arousing huge interest and eagerness among the audience. Jun Ji Hyun was last seen onscreen with her drama Legend of the Blue Sea alongside Lee Min Ho. Just a little glimpse of the actors and the pictures are making the fans excited so, here’s a piece of good news for them, the drama is almost completed and is in the final stage of finishing and editing the promotions might just start any day soon.

Mount Jiri is a thriller and mystery drama that revolves around the mountain Jiri and the people who visit there. Mount Jiri is South Korea’s one of the tallest mountains and attracts a lot of visitors, Jun Ji Hyun playing the role of Seo Yi Kang is a ranger and tries hard to save the people in the mountain who are either being lost or killed or attempts other dangerous activities. Joo Ji Hyun is playing the role of Kang Hyun Jo and is also a ranger and a former army captain. They both together come to help the people by exploring some mysterious and unexplored regions of the mountain altogether. In recent times the mountain saw some mysterious events and they both help to solve the mysteries surrounding it. The drama is based on the mystery surrounding the mountain and how both main leads help the fellow survivors and lost trekkers.

Who is the cast of Mount Jiri?

We all already know Jun Ji Hyun from her famous dramas and movies like My Sassy Girl, My love from another star, the legend of the blue sea, the wind struck, the thieves, and the berlin fire. Jun Ji Hyun is one of the most beautiful Korean actresses of all time and is most in demand for her endorsements. Fan always keep waiting for her comebacks, her sizzling looks added on by her powerful performances make the viewers eager to even get a glance of her.

As for Joo Ji Hoon, we have recently seen him in the famous drama Kingdom. He is a brilliant actor and got recognition for his work Princess hours for which he even won the Best Actor award. His best works include kingdom, Kingdom season 2, Hyena, Mask, and Along With the God series.

The drama is expected to release in June 2021 with a total of 16 episodes. It will air on the original network tvN and also on iQiyi. It will air every Saturday and Sunday. its genres include thriller, mystery, and drama. The drama Mount Jiri is also popularly known as Cliffhanger, Jirisan, or Jilisan.

The actors in the drama are all already proven to be excellent in their fields, their fans all around the world are waiting eagerly for the show to release. The chemistry between Jun Ji Hyun and Joo Ji Hyung is to look out for. So, who is your favorite actor and for whom are you rooting, what are your expectations from the drama and how excited are you do let us know the comment section below.