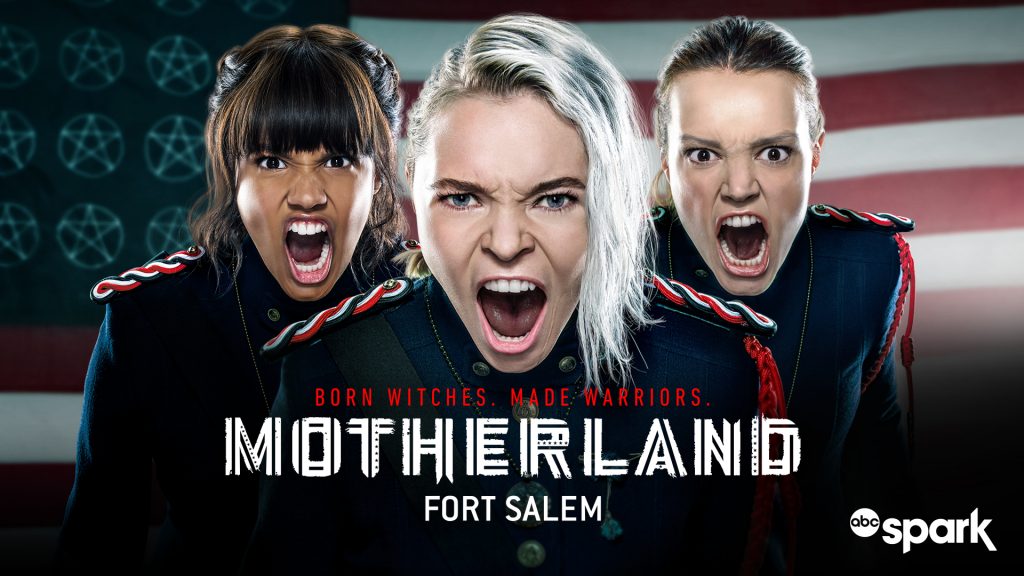 Motherland: Fort Salem is a popular American supernatural drama television series which is created by Eliot Laurence. Series Motherland: Fort Salem Season 2 Episode 8 release date and more on the drama series is something we will be focusing on. The drama is absolutely captivating and automatically attracts the maximum attention of its viewers. The series firstly premiered on its original network, Freeform, on 18th March 2020. The series is detailed on three witches who were conscripted into the U.S army.

The first season of the series became so famous that gradually it was renewed for its second season as well. On 22nd June 2021, the second season of the series started airing. Until now, the drama has already aired seven of its episodes and will soon now release its next episode. The story in detail tells us about three witches named, Raelle Collar, Abigail Bellweather, and Tally Craven. 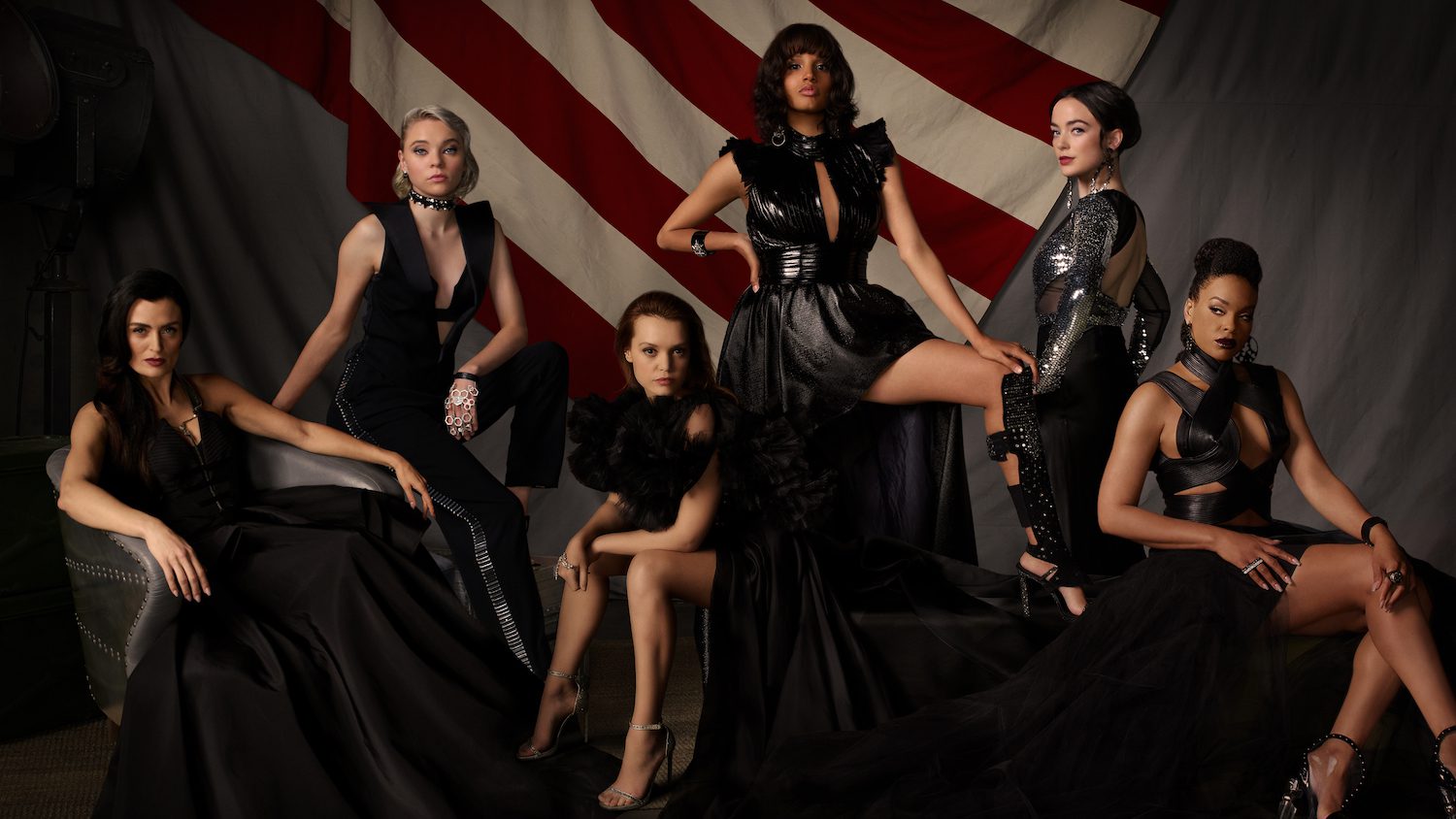 They have been conscripted into the U.S. Army. They train mostly in combat magic and use their vocals or Vocal cords to intact seed sounds. These seed sounds are layered with vocal sounds to create powerful spells in return. The series goes very interesting from the beginning to the end. Which hence contributed to its immense success. As a result of which the series was hence renewed for its second season. The series entirely focuses on a women-dominated world. The story of these three witches and their history to their journey ahead has been shown neatly in the drama. But before we proceed further, let’s look at the release of Motherland: Fort Salem Season 2 Episode 8.

The 8th episode of the series, Motherland: Fort Salem, will release on 10th August 2021. Due to the popularity of the show, it was later also streamed on Amazon Prime in the latter half of 2020. So, now the famous series was released for the fans to get a grip on the show via Amazon Prime in France, Germany, Italy, Spain. From the casting to the production, everything about the drama was top-notch, which hence helped it climb up the ladder and become internationally famous. The music for the series is scored by Brandon Roberts. The drama series has a total of 2 seasons. 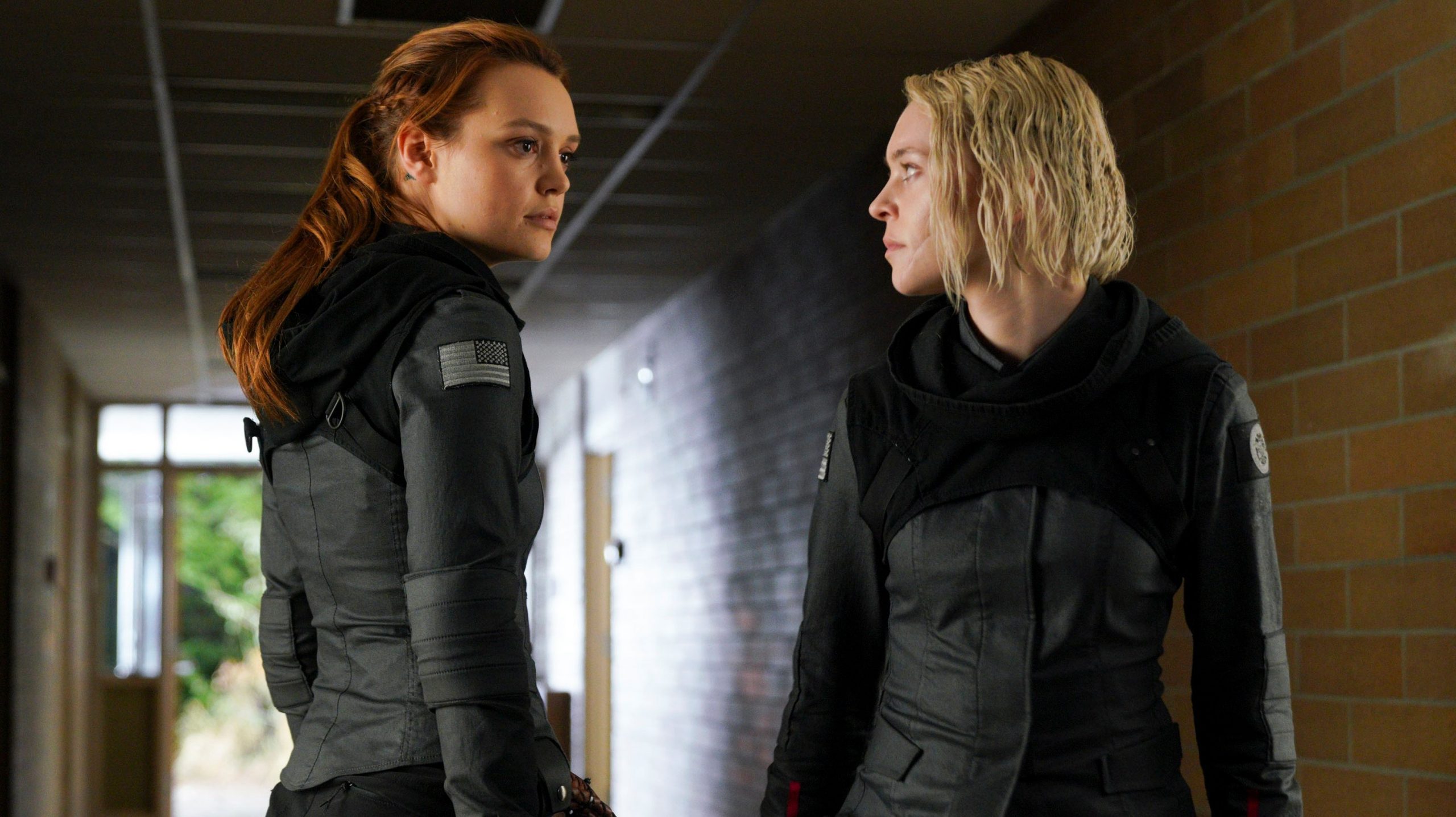 The plotline of the drama series is based on three witches who train in combat magic. They use their layering vocal sounds to create powerful spells. During the Salem Witch Trials, the U.S. ended the persecution of witches 300 years ago. How these three witches use their supernatural tactics and weapons to fight against looming terrorists has been shown entirely in the series.

Motherland: Fort Salem Season 2 can be watched pretty easily on its original network Freeform. Apart from the original network, the drama series Motherland: Fort Salem Season 2 can also be watched on popular streaming site Hulu. So, it’s quite easy to catch up on the show anytime online. Also, Freeform also has its own official website, so you can log into the official website of Freeform and catch a glimpse of your favorite show. The genres of the drama include supernatural and drama. 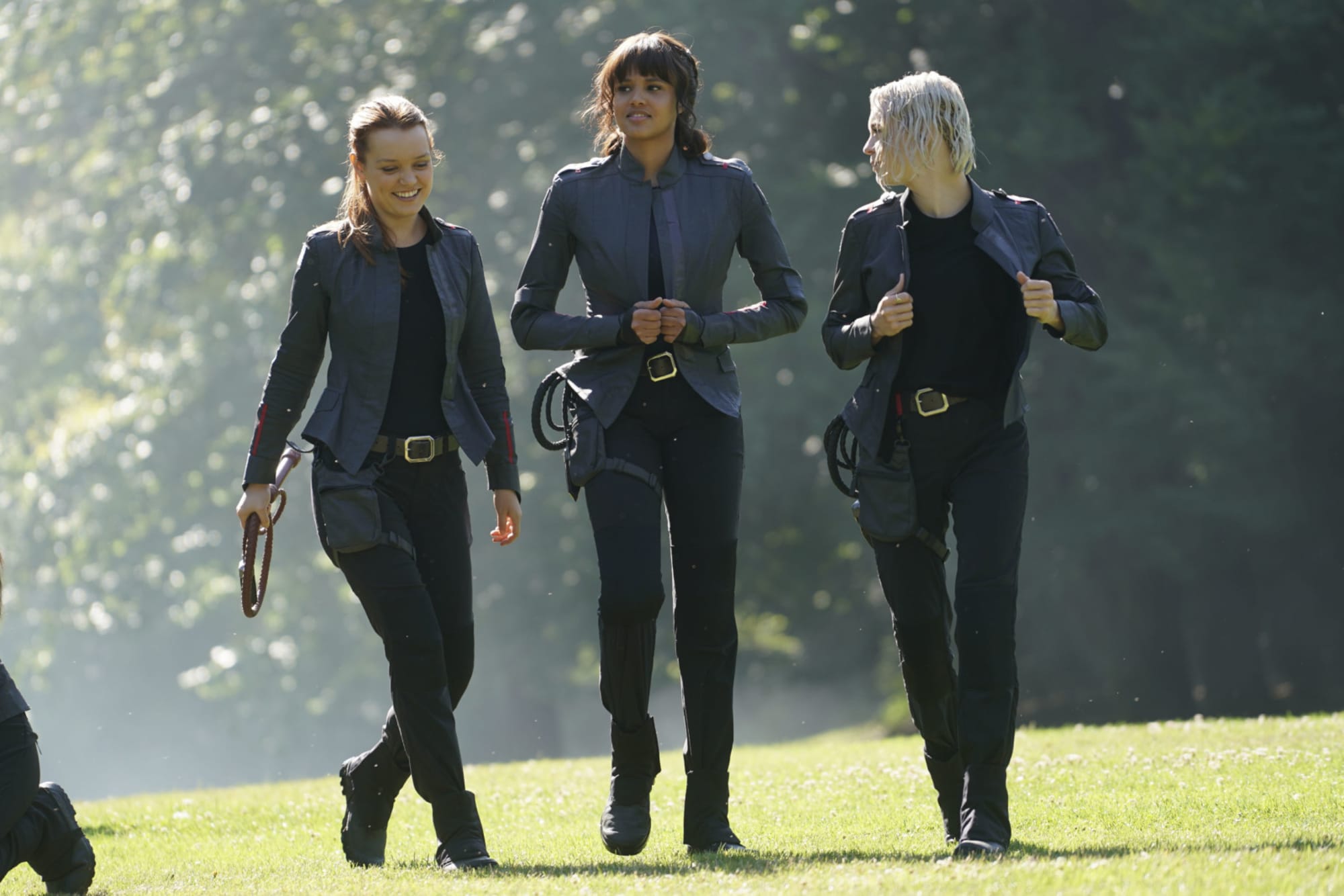