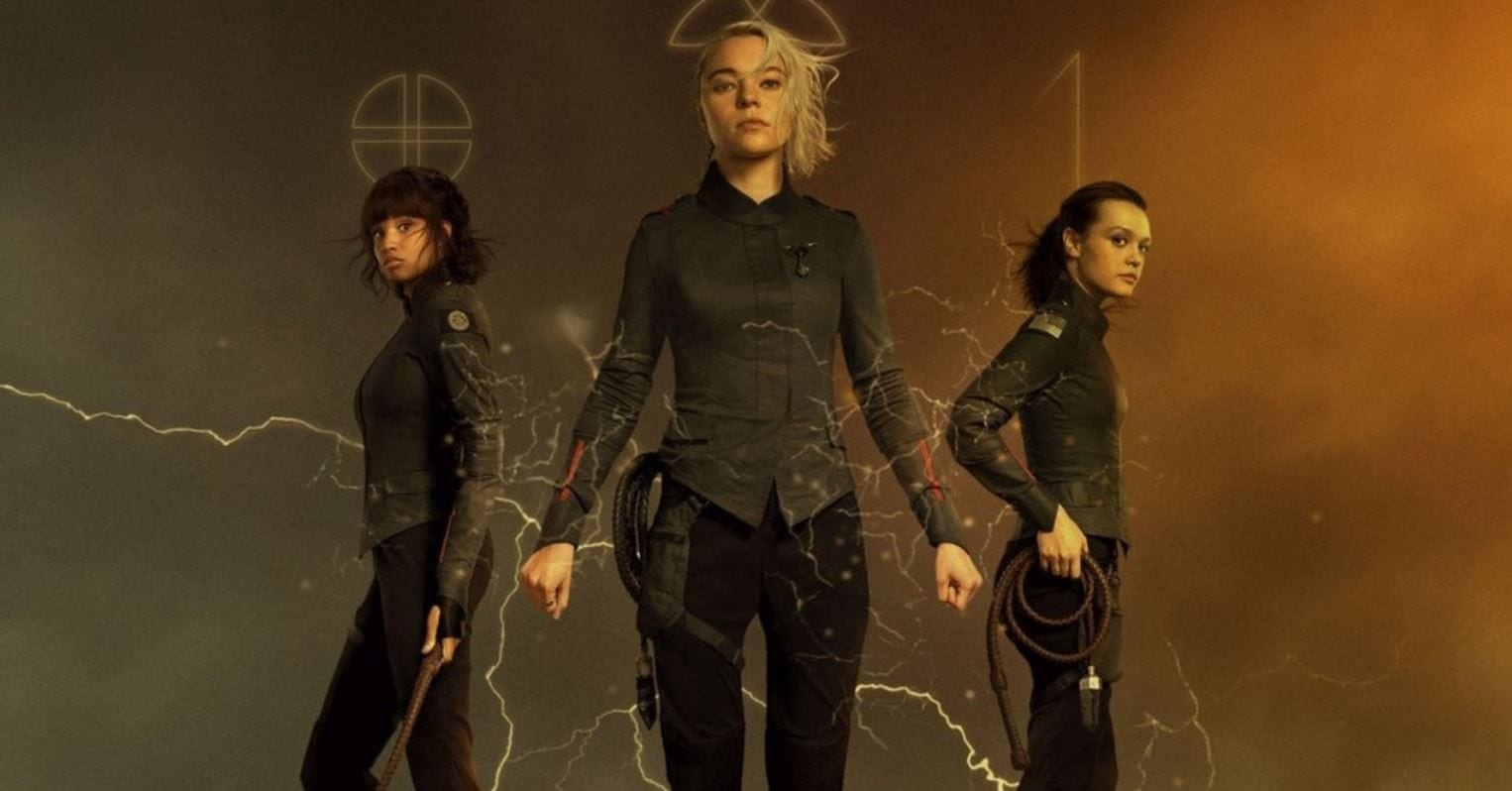 Motherland: Fort Salem Season 2 Episode 2 will mark the beginning of the first tests for the coming conflict. Everyone is out there training to face the threat of Camarilla that haunts the unit. Furthermore, there is a wave of new witches appearing throughout the world. The fact that they don’t even know they are witches is scary as the unit doesn’t know how many are out there. So it’s high time they should prepare for a war that may become. The return of Abigail and Raelle has restored some faith, but how long?

The premiere of Motherland: Fort Salem began with almost no hope. The loss of Abigail didn’t fit well for the units. Furthermore, a girl started making headlines on the TV when she showcased godly powers among the people at the church. While the team realized it, the fact that they have to convince the world that she is a witch is difficult. So was she the witch after all? Let’s break down everything that went down previously in the show’s premiere. Then we will see what we can expect from the coming Motherland: Fort Salem Season 2 Episode 2.

Previously on Motherland: Fort Salem Season 2, we opened up the season to introduce new witches to the world. A girl singing at the church accidentally unleashed a power that broke the glass. Plus, she doesn’t even know what she is. On the other side, everyone is mourning, believing Abigail has sacrificed her life. Raelle’s mother tells Scylla about the coming conflict that is far more dangerous than Army and Spree to care about. She sees visions of it and tries to convince Scylla to join her. 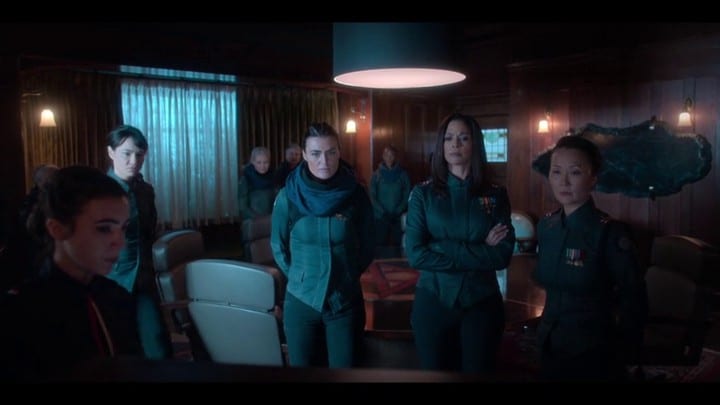 Alder’s team returns, and most of them are not happy with them letting Abigail go in vain like that. As they discuss the coming conflict of Camarilla, the news featuring the girl at church makes headlines. On the other hand, we see Abigail and Raella all well, trying to make their way back until they come across a body that stops them. Unfortunately, Fort Salem witches see them with it and take them into custody. Tally and Alder are talking, and amidst that, they receive the news of the girls surviving. Meanwhile, General Alder tries to convince Vice President to get her daughter, the girl from church, tested. 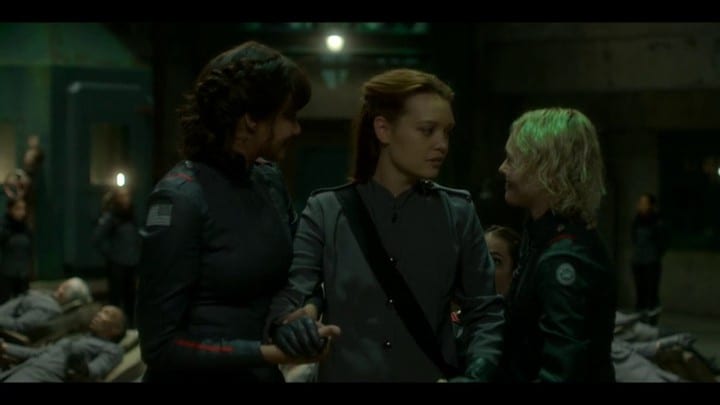 As the witches are working and Abigail and Raelle stare, Tally finds out about Raelle and Abigail making the explosion. Despite Raelle’s denial, Abigail makes up her mind to tell the General. On the other side, Willa tries to tell Scylla about her being the in-charge of the Soccer Stadium until Scylla realizes Anacostia is watching them. Meanwhile, Khalida secretly tells Raelle to save her brother. The episode comes to a close with Vice President’s daughter proven to be a witch. Scylla and Willa escape in disguise, and Tally was having a scary dream about her and Abigail. Something far more than a dream.

Motherland: Fort Salem Season 2 Episode 2 is titled “Abomination.” According to the official synopsis of the episode, we are about to see the beginning of war college. The unit prepares everyone for their ultimate tests. The covens and challenges are ready. Amidst this, Tally will find herself working with a new recruit with training and guidance. On the other hand, Scylla finds an unlikely partner in the form of Anacostia. How will it go down? We got to see the episode for that.

Also Read: What To Expect From Batwoman Season 3?