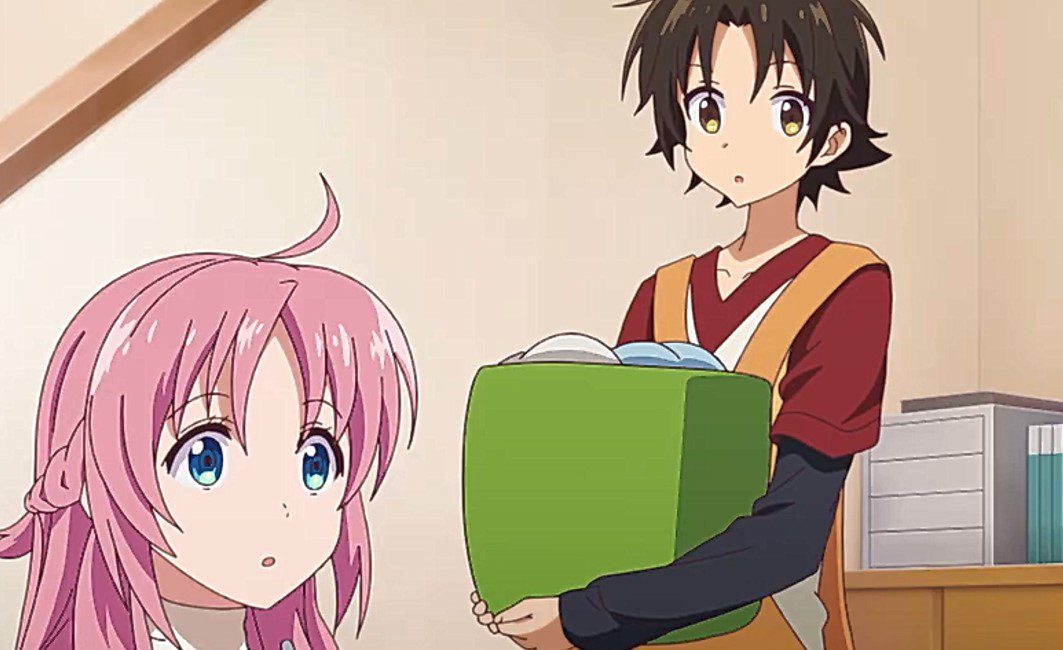 The story of Dorm rival girls begins with Mother of the Goddess’ Dormitory Episode 9 with Koushi trying to take care of all the girls. This episode will release this coming week; from the latest episode of Mother of the Goddess’ Dormitory, Kiriya received a phone call from her family and finds that they have won a ticket for a day. After the call, Koushi asks her what they were saying. Kiriya reminds him that her family runs a dojo, and many of their students are children, so they throw a Christmas party every year.

Kiriya adds that they are going out of town so that she will be running the show alone. Aneta decided that she will help Kiriya. They will put Home Ec Club and Childhood Studies skills to the test. Koushi agreed to join them, and Kiriya told them that they would go shopping the next day. In the morning, Atena went to shower early, and Koushi wakes up thinking that there is no one in the bathroom. He bumps with nacked Atena, but he is lucky since a towel covering his face, but she falls on top of him.

Aten went out, and she is excited about the trip to town with Kiriya and Koushi. But she is embarrassed about the incident with Koushi. Koushi is excited about the Christmas party, and he apologizes that he entered that room without knocking. Atena thinks that she should have showered last night. Later, when they are about to leave, Atena told Kiriya that she is remaining. Kiriya wonders why and Atena said it is her fault. Mineru arrives wonders if Koushi and Kiriya are going on a date. The episode title is ”Kiriya Wishes Upon a Chrismast.”

Previously on Mother of the Goddess’ Dormitory Episode 8

Mineru wishes she was going with them since she is jealous. The two went to the shop and began to buy Christmas gifts. Koushi wonders what the perfects gifts would be for the kids. Kiriya talked about getting snacks for the party, and they can pick the presents after that. Koushi is glad that they are also buying crackers and also buy lots of snacks. Kiriya head a couple talking about a date and accept each other stuff. She got her attention to them and realizes that love is beautiful. Kiriya looks at Koushi and begins to wonder about love. 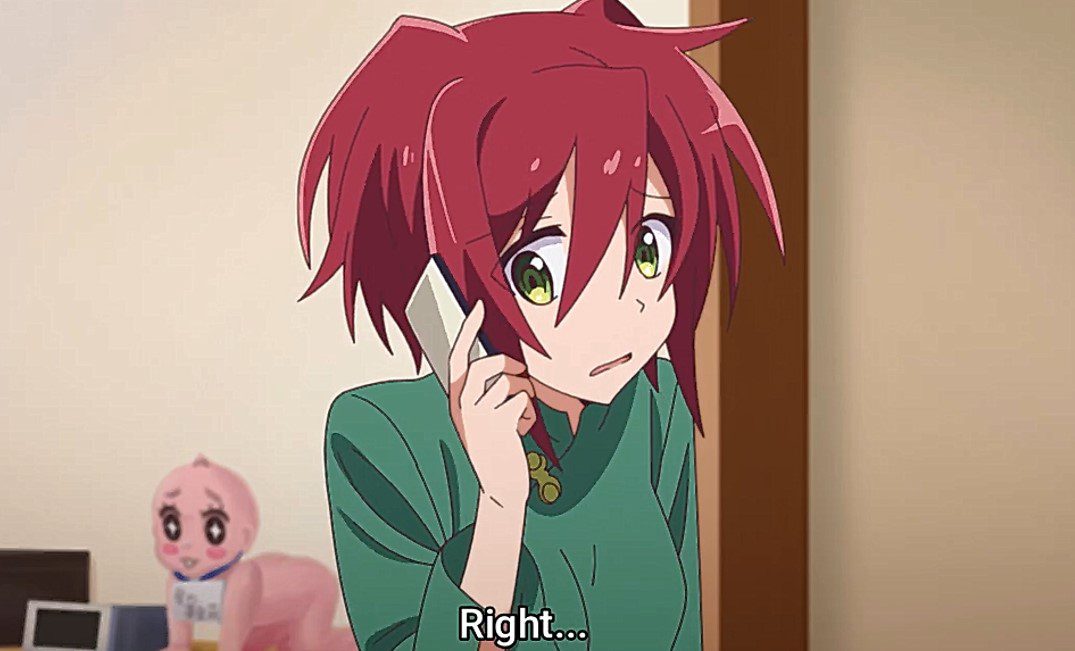 Kiriya imagined Koushi proposing to her and showering her with lots of love. The two enjoyed different stuff and went in front of the Christmas tree. Kiriya notices that all couples are holding each other hands, and they are all close to each other. She begins moving close to Koushi, but Koushi told her about taking something to eat. They went to a restaurant, but they didn’t see that it is full of couples. The lady gossip that Kiriya loves her brother and they look cute together. They notice that Koushi is young and he is fit to be her brother.

Kiriya wonders if this is a real date since they had done everything lovers would do when they went out. Kiriya heard that ladies are saying that they are a good family. Koushi agrees and said they look like siblings. Kiriya realizes that she imagined things, and it is not what she thinks since they are not on a date or she is dating Koushi. Later they arrive at Kiriya’s home. They enjoy cheering the kids and celebrating a Christmas party with them. 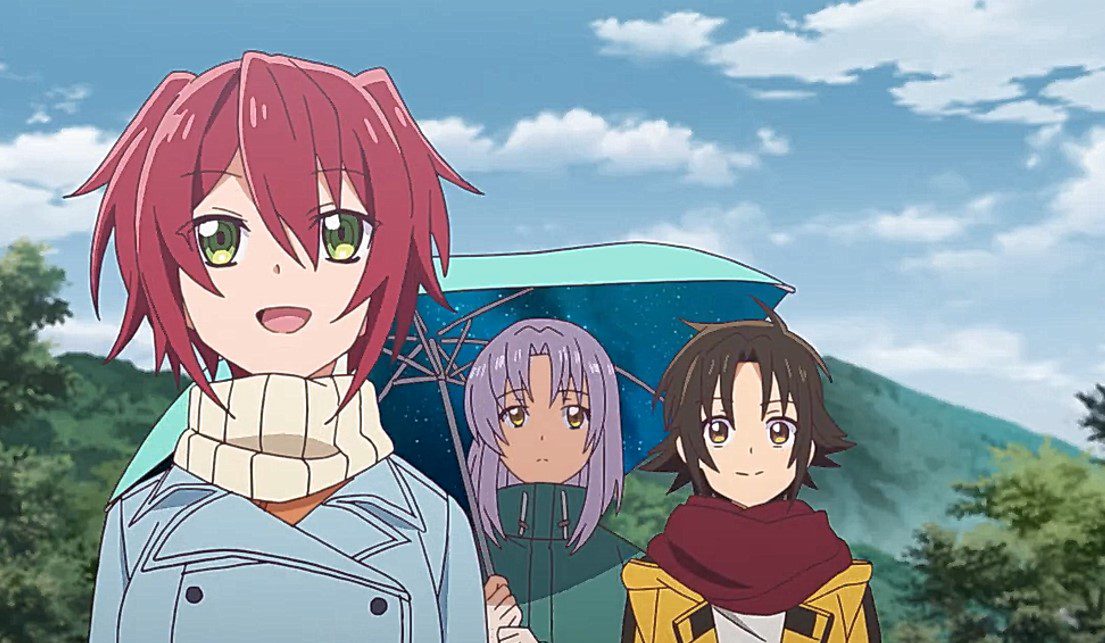 Where To Watch Mother of the Goddess’ Dormitory Episode 9

You can watch Mother of the Goddess’ Dormitory Episode 9 online on ANIPLUS. Mother-of-the-Goddess’ Dormitory will conclude after releasing the next episode; the episode will air on the official platform with English subs.