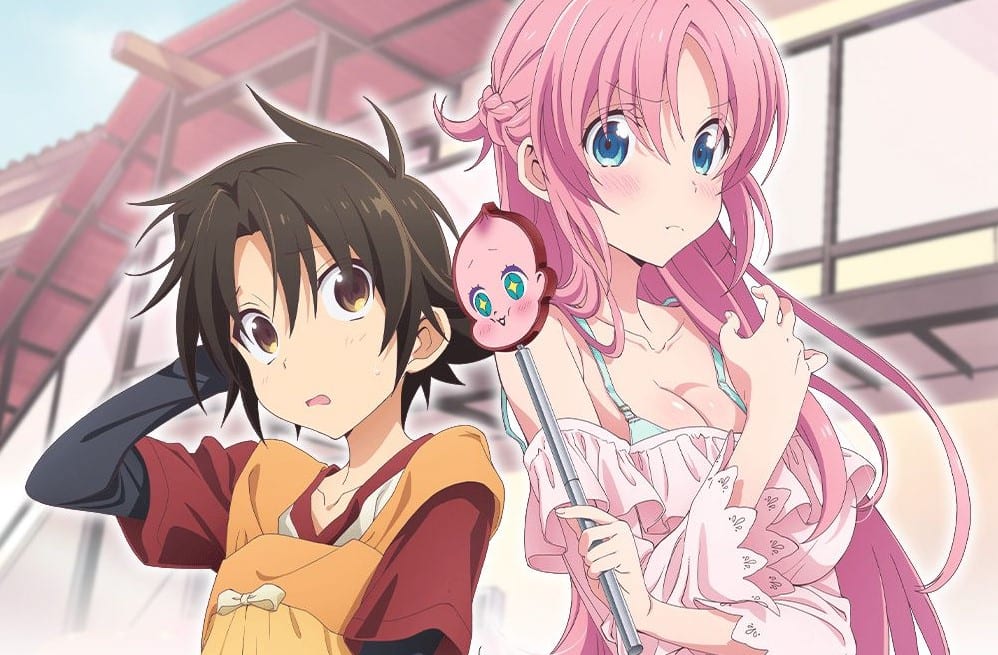 Mother of the Goddess’ Dormitory is another upcoming anime the will make its debut soon. Let’s find more about Mother of the Goddess’ Dormitory. Nagumi Koushi young boy who got abandoned by his father after their house caught on fire. The boy begins to leave a street kid with no money or food to eat. Mineru encounters Nagumi sleeping on her path and decided to take him to a place known for troublesome housing residents. The girls ask Nagumi to become their “Dormitory Mother.” That is how Nagumi’s new life begins surrounded by women and dealing with their characters.

On Nagumi’s birthday, his home burns down, and his father decided to leave the boy alone since they were poor. Mineru played a vital role and changed Nagumi’s life. The girls learn about Nagumi’s situation and pity him, but only one girl is against the idea since she can’t stand around men. Atena Saotome wonders why they should allow a man to enter the women’s dorms, but she ends up agreeing for Nagumi to stay with the girls. Nagumi notices that Aneta gains the idea and wants to leave the dorm, but Aneta decides to accept him since she sees that Nagumi is not bad.

Nagumi became the mother of all inside the dorms, and life became easy for everyone around. Every day the young boy begins to work hard, by he also encounters the troubling members. Mineru likes to walk naked, and it surprises Nagumi, and it excites  Kiriya Sensho, a martial artist who loves shoujo manga. Sensho loves to punch the wall after reading the Shojo manga. Serene Hozumi likes to treat Sensho as a servant. The upcoming episode is titled ”Koshi, Becomes a Dorm Mother.”

Mother of the Goddess’ Dormitory Summary

Mineru Wachi met Koushi Nagumi, unconscious lying street suffering from hunger, and carry him to her dorm. When they arrive, she gave him food and introduced him to the others who stay with her. Minera told the girls that Naguma is the new family member, and the girls welcome Nagumi. Even though she has accepted him, Aneta stays away from Nagumi since she vows not to interact with men. But when he cooks, Aneta helps him since he is in a mothering mode during the cooking process.

Aneta ends up meeting with many guys, and Nagumi rescues her by acting like her little brother. The girl realizes that she feels something for Nagumi and tells him to call her sister since it makes her happy. The girls in the dorm keep on getting naked, and Aneta realizes that they might try to trap her brother and begins to protect Nagumi around the girls. They create rules to live for everyone around the dorm and how they will live around Nagumi. 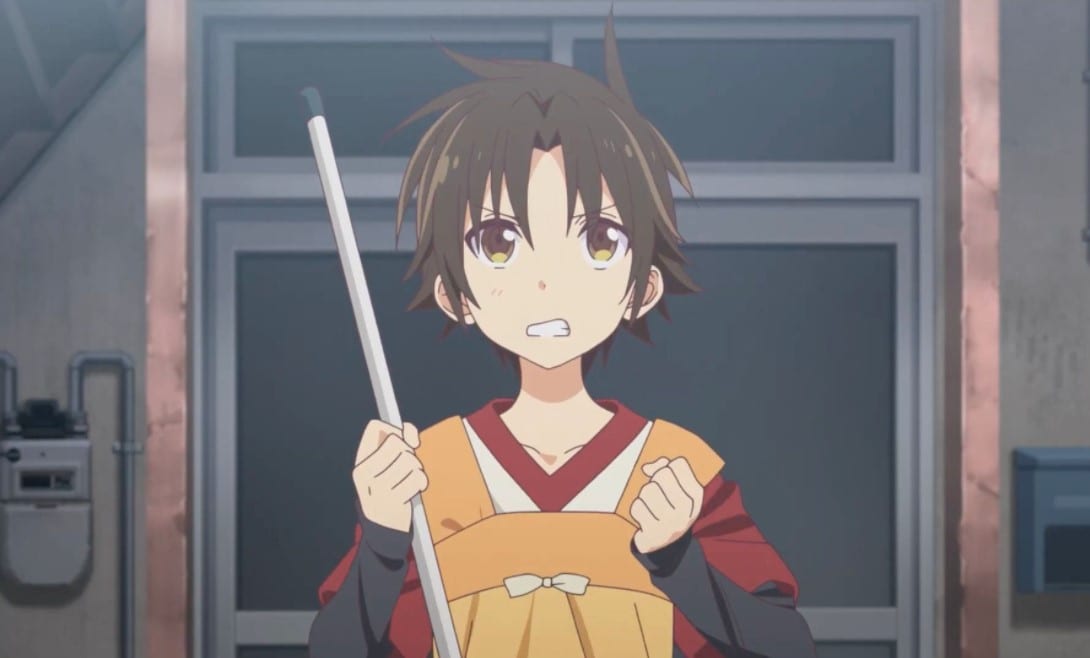 Fley is a student doing her third year and stay in “Goddess Dormitory.” She is a young woman with purple eyes and blond hair. Fley enjoys cosplay and making outfits for everyone to wear. She also loves to tease Nagumi, but Aneta always steps up and protects her little brother. Kiriya Sensho is doing her second year and lives Goddess Dormitory. Kiriya has long red hair with yellow eyes.

The young girl grew up in a martial arts dojo with three brothers. When Kiriya head to the college, she bought a shoujo manga for the first time. The manga stole Kirya heat, and no one could stop her from reading the manga. When Kiriya reads the manga, she forgets that she is in school and shows her martial arts. The girl always complains when she broke the wall using her techniques.

In the evening, Kiriya breaks the wall and appears inside Nagumi’s room, and decided that the young boy is her brother. The two enjoy each other’s company and always wrestle together. Nagumi notices that Kiriya is troublesome and decided to change his room with her. Serene Hozum also lives with other girls in the Seikan’s Goddess Dormitory. That is how Nagumi met with the girls in his life, and they helped him forget about his past since he grew up with no parents.

Also Read: What To Expect From Battle Game In 5 Seconds Episode 1?