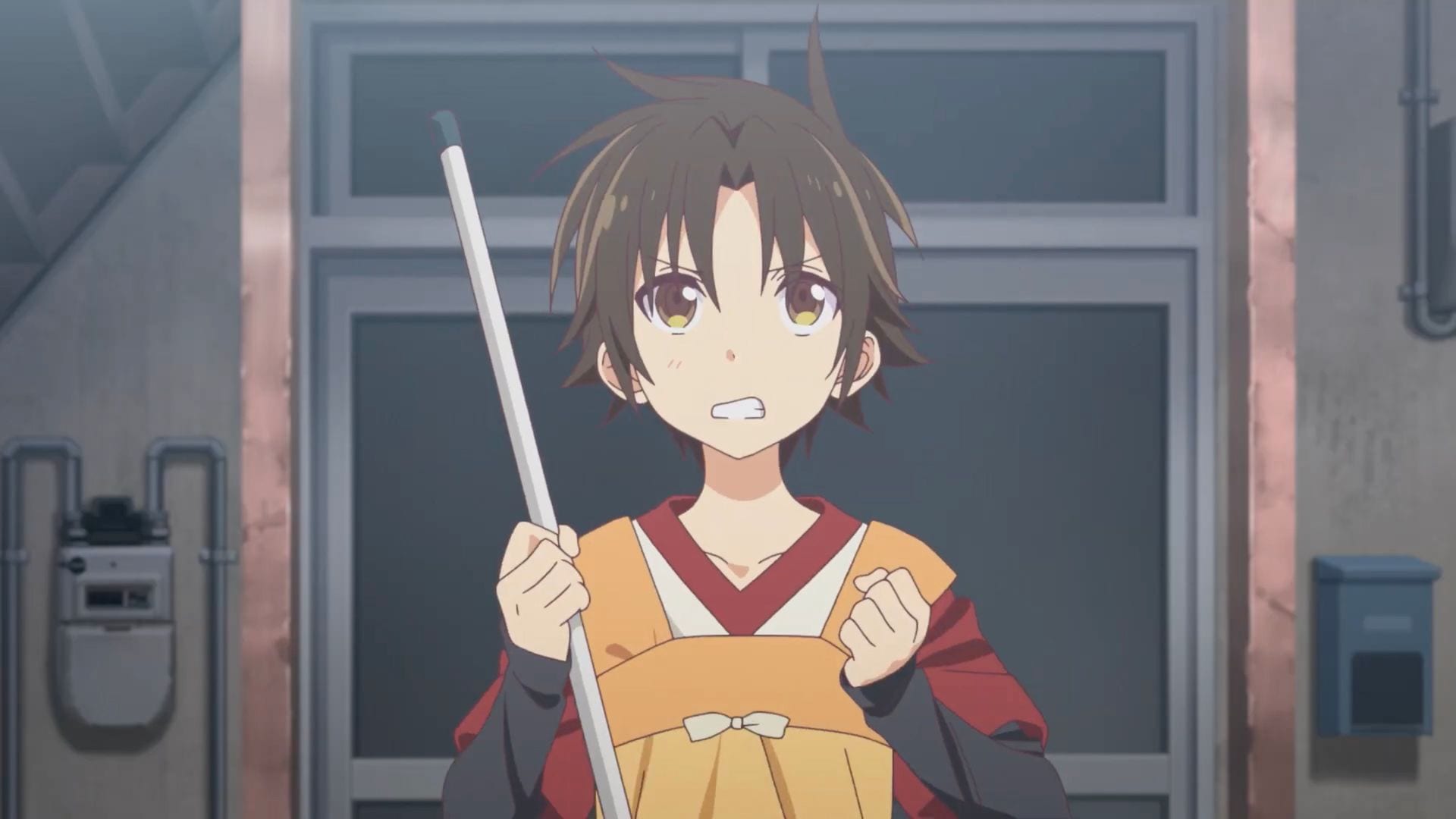 July is going to stand out this year for the wide range of upcoming anime. We have isekai anime, fantasy anime, mecha anime, and to add up to the fun, we are also an ecchi harem anime as well. Mother of the Goddess’ Dormitory Release Date has been announced, and very soon, it will be released on different networks. Summer of 2021 is going to be filled with all the blissful colors of new and exciting anime series. Mother of the Goddess’ Dormitory is based on the manga by the same name, written by Ikumi Hino. It was serialized by Kadokawa Shoten in their Monthly Shonen Ace magazine. The manga is still ongoing but has released 6 volumes to date since 2017. Four years after its serialization, the manga will finally release its anime adaptation.

The anime will be animated by Studio Asread. It has a hilarious plot with many 18+ gags. Even if it does not have a serious plot or an intense aura, Mother of the Goddess’ Dormitory has a very fun vibe to it that is indefinitely going to attract many viewers. Fans of the manga already know all about the chaotic humor and lewd storyline that we are soon to be presented it. For all cultured fans, Mother of the Goddess’ Dormitory is going to be one of the most entertaining harem anime that you have come across. So, if you were still unsure about it, this is one fun anime to look forward to this summer.

Mother of the Goddess’ Dormitory release date has been announced, and so have all the other important details. Here are all the details you need to know before diving into this anime.

Mother of the Goddess’ Dormitory Plot

Koushi Nagumo is a 12-year-old boy. After a fire breaks out in his house, he is abandoned by his father. He lives in the street for a while until he meets Minerva. She takes him to the women’s college dormitory, and here he becomes the Dormitory Mother.

The story revolves around the chaotic life ahead of Koushi Nagumo as he encounters many different older women. He faces many lewd encounters and many unique personalities. 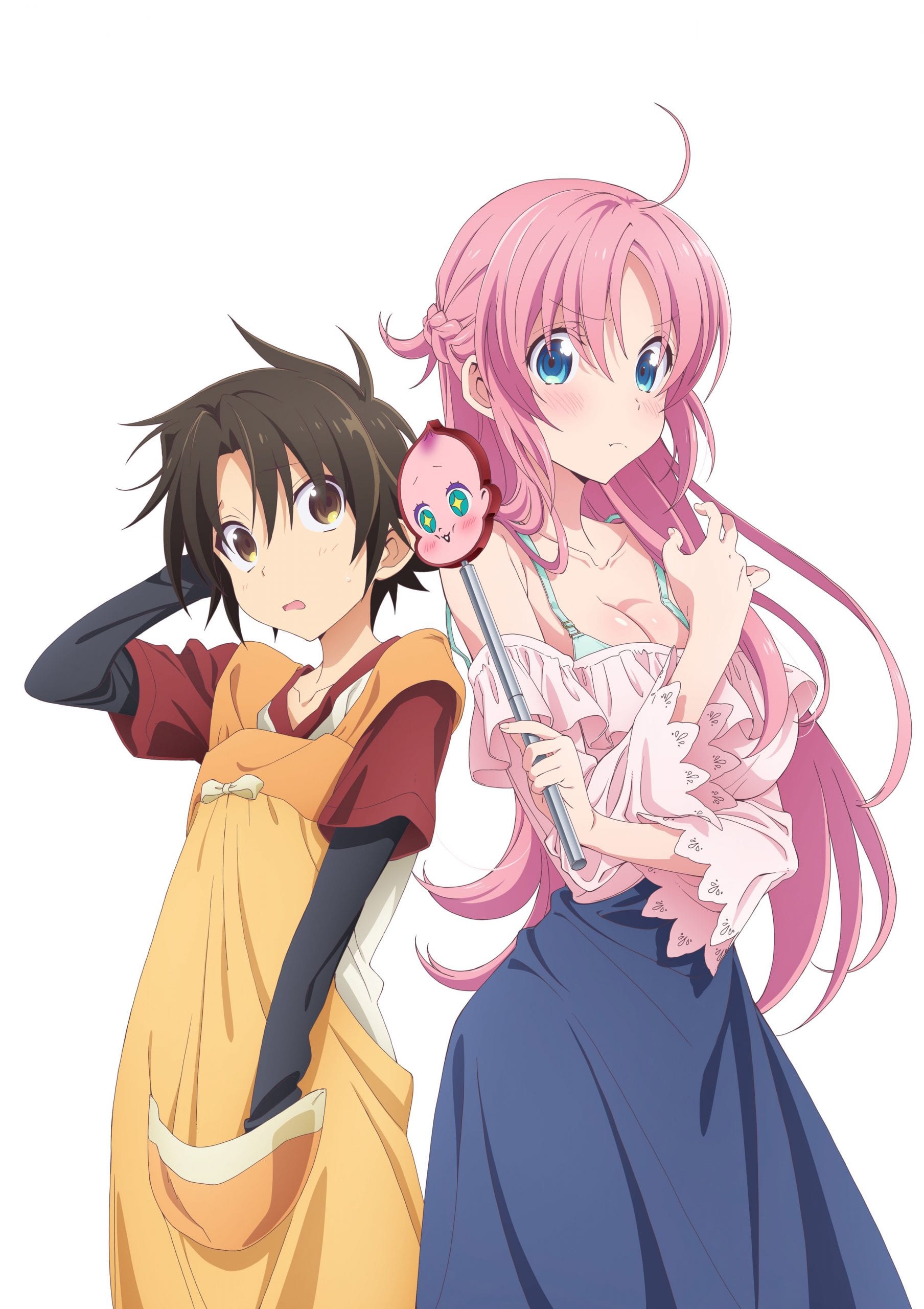 Mother of the Goddess’ Dormitory.

In 2020, an anime adaptation of Mother of the Goddess’ Dormitory was announced in the manga’s fifth volume. Soon, the studio of the anime was revealed to be Studio Asread. Months after its announcement, the voice cast, staff, and trailer were released. On June 18, 2021, the Mother of the Goddess’ Dormitory release date was announced. The anime is scheduled to premiere on July 14, 2021.

NEWS: Mother of the Goddess' Dormitory TV Anime to Get 3 Different Versions When It Open Its Doors on July 14

The anime will be released in three versions, given its sensitive content. Tokyo MX, KBS Kyoto, SUN, and BS11 will air the TV broadcast version. Muse Communication will stream the see-through version. Finally, an uncensored version will air on AT-X. The anime’s opening theme is Naughty Love by Megami Ryōsei, and the ending theme is Zettai! Kimi Sengen performed by Megami Ryōsei+α.

Mother of the Goddess’ Dormitory Trailer

On March 28, 2021, a trailer was dropped. The voice cast was revealed along with details about the staff.

We also come across the different characters. On the first look, the anime grabs a lot of attention. Its characters are beautiful and have a variety of personalities. I find the art style very alluring, and the animation looks very aesthetic as well. Everything fits the entertaining genre of the anime.

Also Read: Super Crooks – New Anime Announced By Netflix: What is it About?

The anime will be animated by Studio Asread. Shunsuke Nakashige will be directing the series. Masashi Suzuki wrote the screenplay of the anime. Maiko Okada illustrated the character designs.