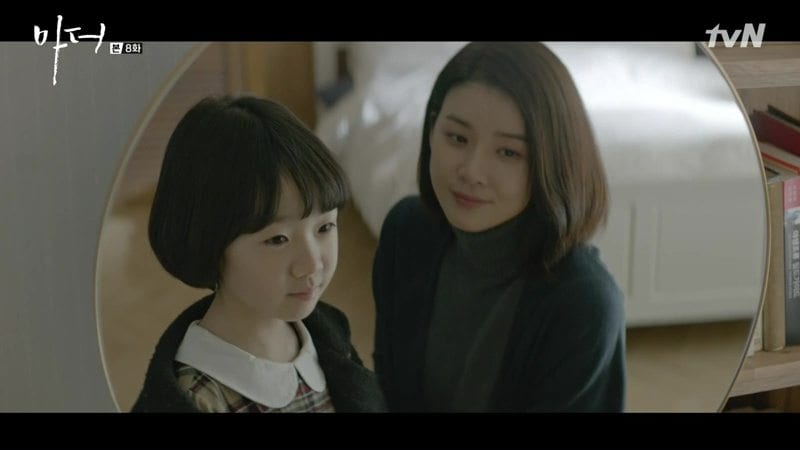 Kdrama land is filled with some fantastic shows with beautiful stories. However, some break our hearts, especially ending. Kdrama Mother ending is one of them. The 2018 Kdrama was filled with emotions. It has suspense, melodrama, and psychological thriller. And who doesn’t like watching a combination of drama and thriller? The show was a huge success, not only in South Korea but also in several other regions. So, have you seen Mother? If you have, here’s the Mother ending explained for you. Also, if you haven’t streamed the incredible drama yet, watch it online now.

Mother is a suspense drama South Korean television series. It began airing on January 24, 2018 and ended on March 15, 2018. The drama is actually a remake of the award-winning Japanese television series of the same name. The show is directed by Kim Chul Gyu (Flower Of Evil, Confession) and Yoon Hyung Gi (Drama Stage Season 2: Crumbling Friendship). Meanwhile, it is written by Jung Seo Kyung. She also wrote the screenplay for the super hit Korean movie, The Haindmaiden (2016). And The Unicorn is the production company behind the drama.

The show revolves around the life of an elementary school teacher, who learns that one of her students is getting abused at home. To save the child, she makes an impulsive decision to kidnap him and become her mother.

The intense plot keeps the audience on thier toes. But, what happened at Mother Kdrama ending?

In the drama, Soo-jin and Hye-na have come a  long way in life in a very short amount of time. However, nothing feels longer than the time spent apart.  After Yeong-sin’s peaceful demise, a lot changes in a considerable amount of time. But, one thing remains the same: the love between the lead female characters of the show. Hye-na faces certain difficulties in life while Soo-jin is unable to let go. Still, the two brave mothers make a bold decision. 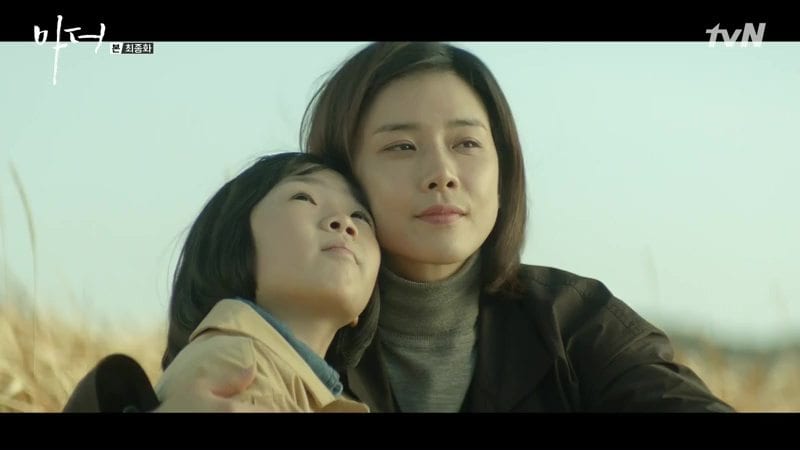 Hye Na’s nurturing at another house would have been perfect for an ending. But, at the same time, the requirement for the best ending would have been the child’s happiness. The plot opened with Hye Na’s miserable life. Hence, it is better to give it an end with Hye Na’s happiness. She has been through a lot. So simply moving on with her life wouldn’t have worked for her. Hye Na bravely survived her biological mother, but departing from a better place is always harder. And for her, Soo-jin is that place.
Besides the suspense and thriller, the show has deep emotions. It is definitely a must-watch.

Where to Watch Mother Kdrama?

South Korean drama Mother is available to stream on Rakuten Viki. Anyone from across the world can stream it online on Viki. Also, the streaming service has a vast library of Kdramas to watch after finishing Mother. You can also pick the suitable subtitle option from the list for a better experience. Watch Mother here. 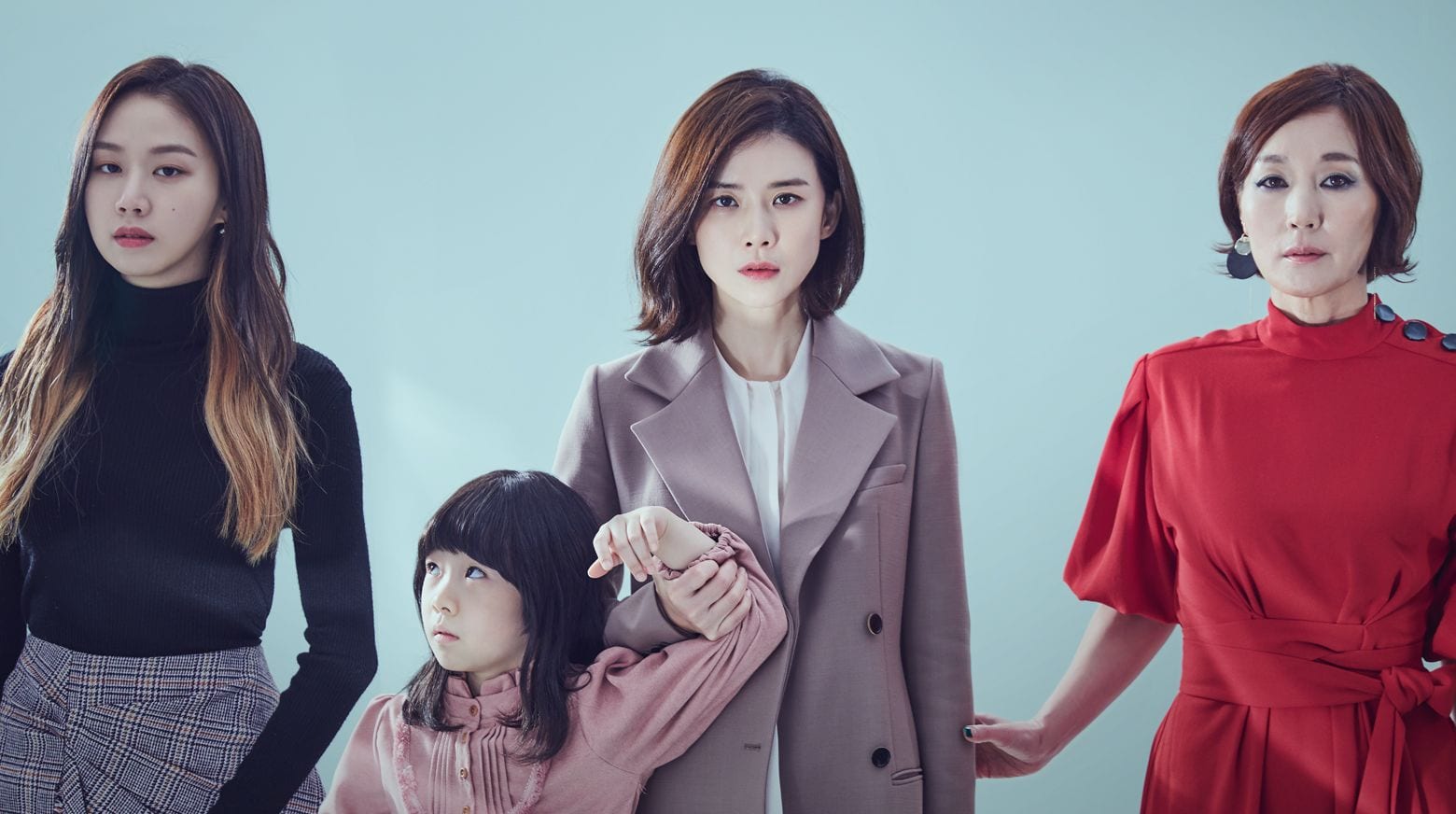 Heo Yeol was selected out of 400 kids to play the part of Hye Na. Her acting was one of the many reasons why Mother was a massive hit.

Many other stars make guest appearances in the show, including Jeon Mi Do (Hospital Playlist), Park Ho San (True Beauty), Im Se Ju (She Was Pretty), and Choi Yoon So (Unasked Family).

Also Read: Spoilers: On the Verge of Insanity Episode 4