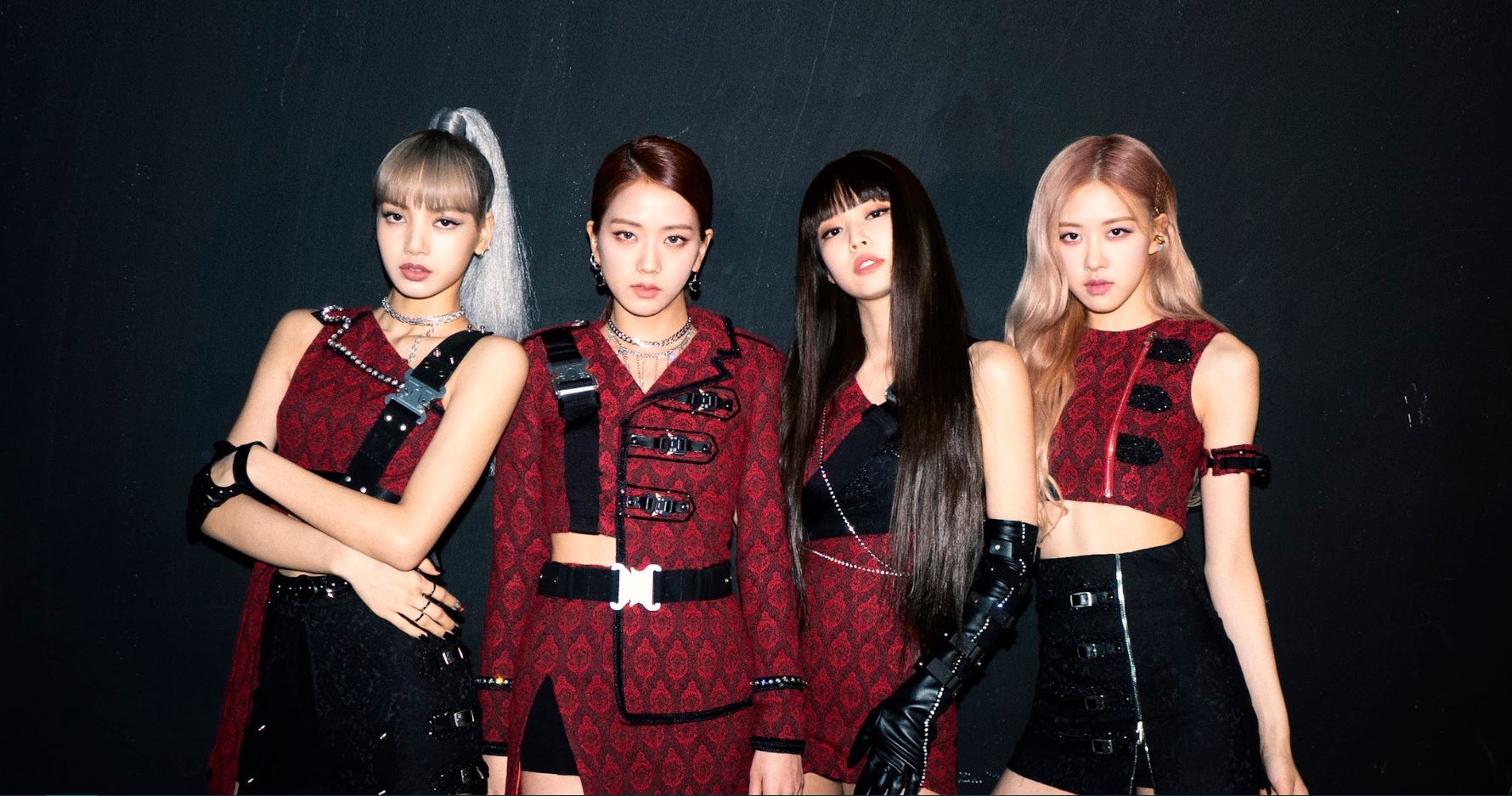 Blackpink, or more so Blinks, has a reputation of racking millions to billions of views for its music videos, but which ones are its most viewed? When we hear the word Blackpink, the only word that comes to our minds is ICONIC. The girl group has been breaking records since day one! From Youtube records to world records, nothing has been missed by Blackpink. There was a lot of hype around Blackpink since it was supposed to be YG Entertainment’s next girl group after 2NE1 (who themselves were legends).

Jisoo, Jennie, Rosé, and Lisa, the members of Blackpink, have not been streaming our hearts with their insane talents and visuals but also with their personalities. It is a given that all of them are very hardworking since they were able to make it to the final lineup of the group. They have proven countless times that we have made the right decision in stanning them. Not only do they produce great music and are hardworking, but they are also likable. Each one of them is kind as well as really funny!

Moreover, it is not surprising that their fandom could be a size of an ocean. Maybe that is why the Blackpink girls’ music videos gain so many views! In this article, we will be listing down the most-viewed Blackpink music videos in ascending order!

Stay is one of the few melodramatic songs of Blackpink. The music video has 315 million views. Imagine if the least-viewed music video has this many, then how much will the most-viewed Blackpink songs will have! Lovesick girls is Blackpink’s most recent song! Fans were glad by the change in Blackpink’s songs with this comeback. Lovesick Girls has 584 Million Views! Ice Cream was a spectacular collab between Blackpink and Selena Gomez! It also brought out the pink side of Blackpink too. Ice Cream has 743 million views at present. Blackpink were pretty girls playing with fire in the music video, and it looks like fans cannot get enough of the song as well as the music video! Playing With Fire has 755 Million views for now! 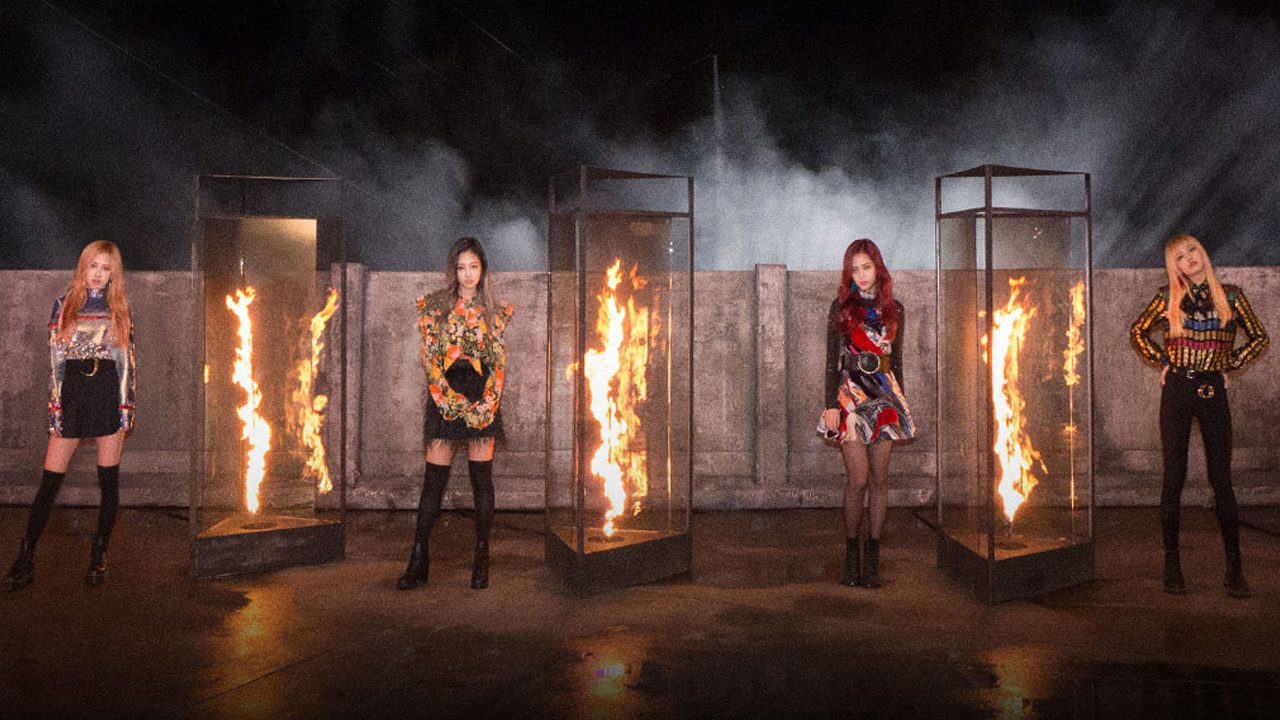 Can you name a music video that is more aesthetically pleasing than Blackpink’s Whistle? We already know that it would be really hard to do so! Whistle, too, is one of the two debut songs of Blackpink along with Boombayah and was praised all over the country. Even Billboard named it one of the best releases of the year! The music video has 775 million views right now! 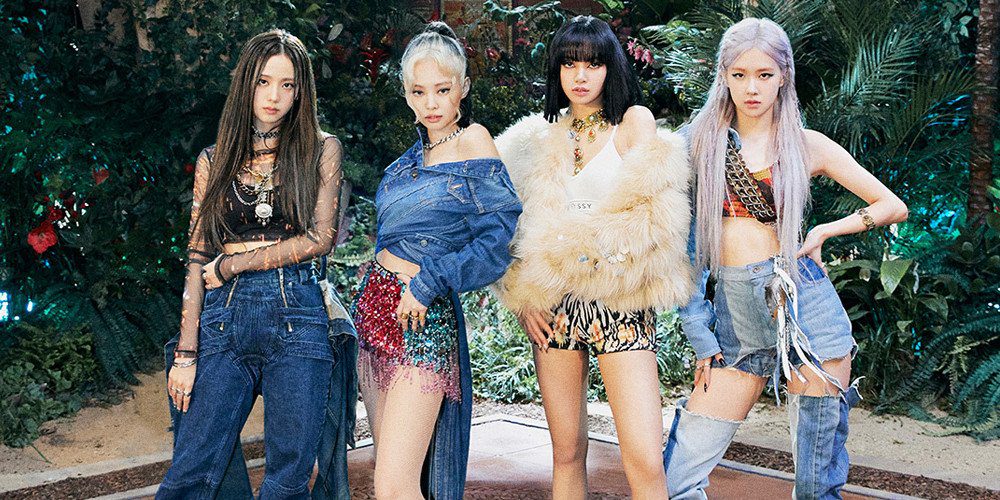 As If It’s Your Last is one of the few love-Dovey songs by Blackpink and also one of the most-viewed! The music video of the song has 1.1 billion views now! Cross your fingers for more pink concepts in the future! As If It’s Your Last cr: YG Entertainment

One of Blackpink’s debut songs, Boombayah, has gained a lot of views. It is also the first debut music video in the history of K-pop to surpass 1 billion views. Boombayah had received a lot of praise from the public and was even critically acclaimed for its hip-hop beats. Boombayah currently has 1.4 Billion views! Kill This Love easily becomes one of the most-viewed Blackpink music videos. In fact, it is the second most-viewed song of Blackpink with 1.5 billion views! 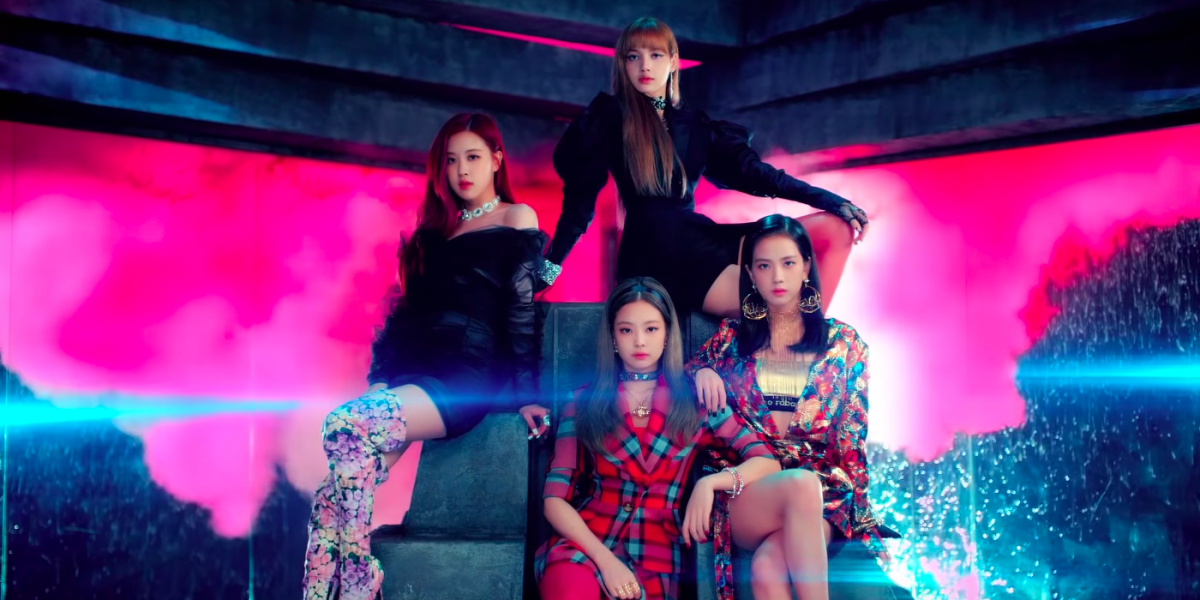 Also Read: Will Blackpink Disband In 2022? Here Is What The Members Have To Say!

Why Did Carli Bybel And Anthony Tango Break Up?