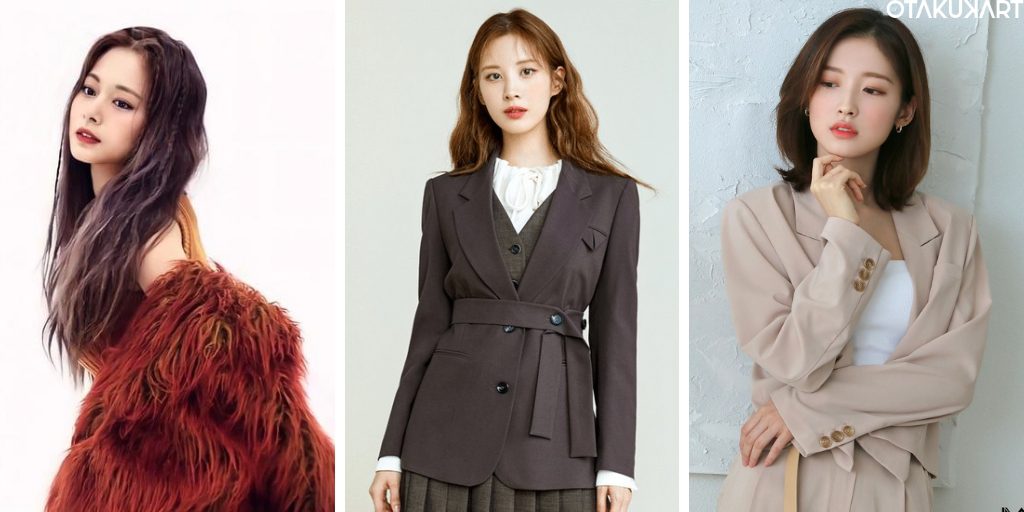 The month of June is blessed with the birthdays of a whole lot of talented female idols! K-pop idols have a really big influence on people all over the world. From children to teenagers to young adults and even old people, K-pop nowadays influences everybody’s lives. Subsequently, fans take their idol’s birthdays really seriously. When we say seriously, we mean really, really seriously. Putting banners on the subways, buildings, and cafe shop events are actually normal celebrations when it comes to a K-pop idol’s birthday. In fact, all of this is like a tradition for a K-pop idol who is famous.

Some crazy rich fans put on great displays for their idols on their birthdays. You can take BTS’s Jungkook and Blackpink’s Lisa as an example. On Jungkook’s birthday, ARMYs commemorated him with a little help from the Burj Khalifa. In addition to that, Chinese blinks raised 3 Million Yuan funds for the female idol’s birthday! Many use these birthdays for good causes, such as collecting donations in the name of idols and helping those in need. There are a lot of birthdays of female K-pop idols in June, so start gearing up for great events. Keep reading to find out who they are!

First up is the main dancer and vocalist of VIVIZ, SinB. She is also famous for being part of the phenomenal girl group GFRIEND. SinB was born on June 3 in the year 1998, in Cheongju, South Korea. The female idol will be turning twenty-four years old in June. SinB had graduated from the School Of Performing Arts Seoul and had trained under Big Hit Entertainment for two years but soon enough ended up training under Source Music. You could gift her a bungee jumping ticket for this birthday since she loves bungee jumping! 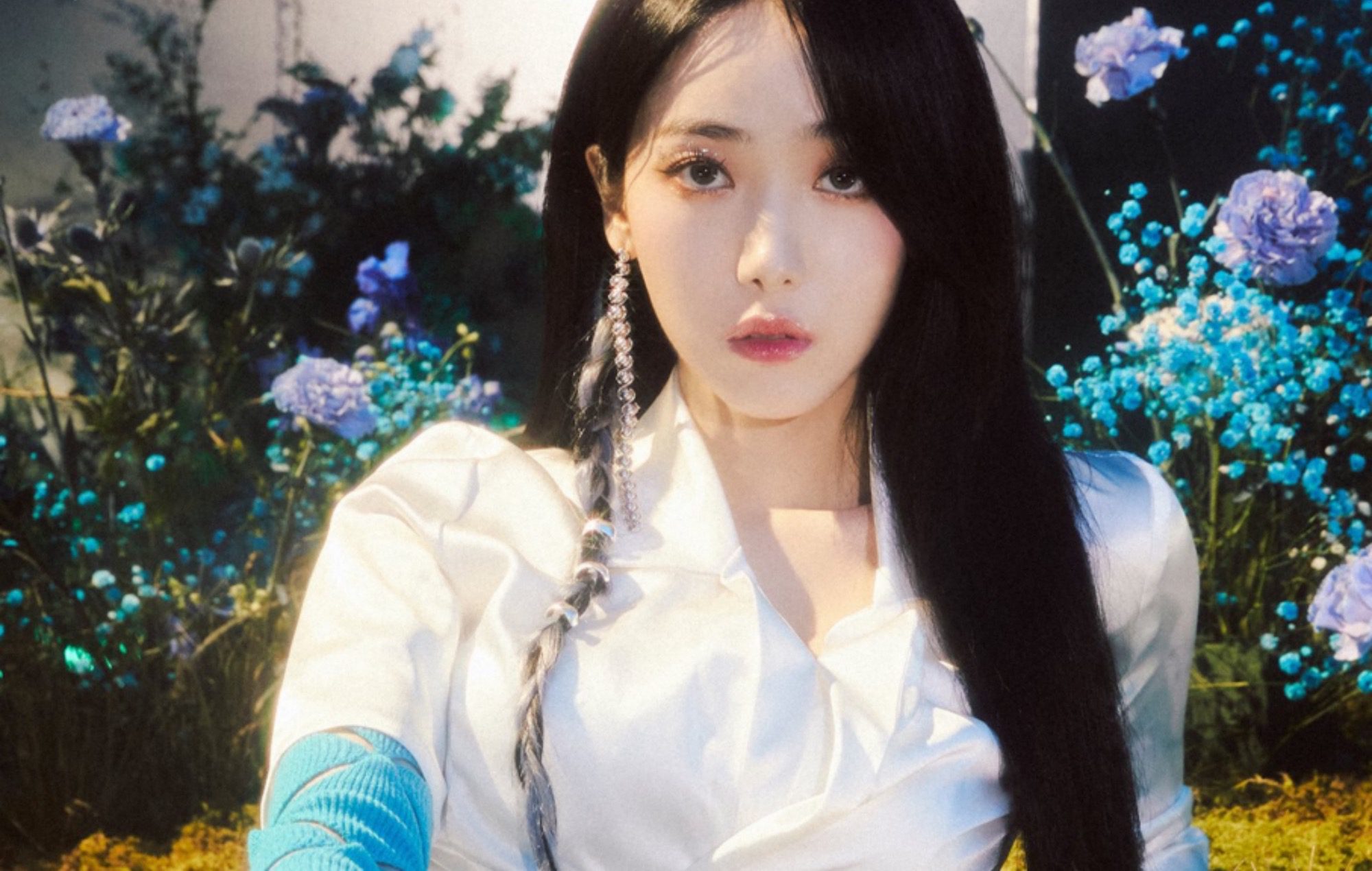 One of the most loved K-pop female idols born in June is LOONA’s Choerry. Choerry, aka Choi Ye Rim, was born on June 4, 2001, in Bucheon, Gyeonggi Province in South Korea. This year she will be turning twenty-one years old. Choerry is the eldest among her sisters, and her father runs a machine repair business. After being cast at a vocal competition, Choerry was able to pass the audition of Blockberry creative and debuted as a member of LOONA and the maknae of the group’s sub-unit ODD EYE CIRCLE. Rather than gifting cherries for her birthday, you could give her bread, jokbal, and tteokbokki, she likes those! 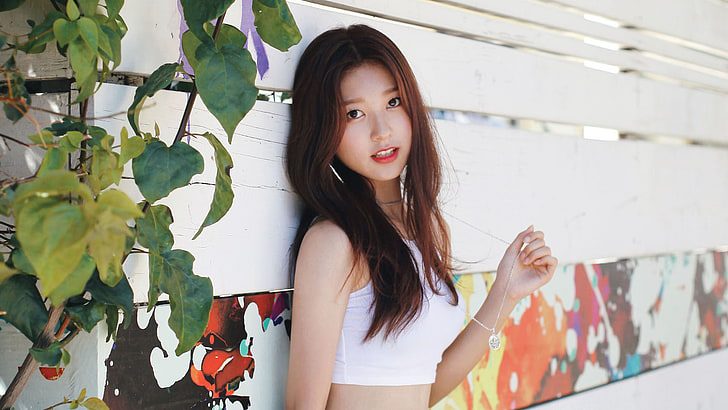 One of the most talented female K-pop idols born in June, unarguably, must be the dance machine of ITZY, Chaeryoung. Chaeryoung was born on June 5 in the year 2001, in Yongin, South Korea. Chaeryoung will be turning twenty-one this year. She has an elder sister Chaeyeon who was a former member of IZ*ONE, and a younger sister Chaemin. We bet there would be no better gift for Chaeryoung than showing how much you love her! She really needs to understand by now that she is absolutely beautiful! 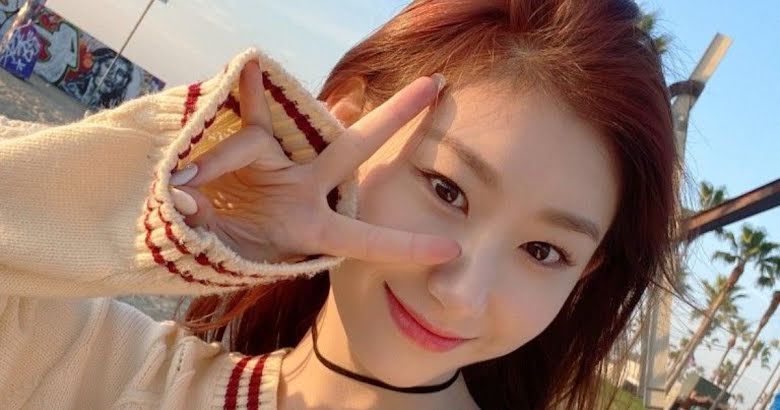 HyunA is a truly legendary female K-pop idol whose presence in the month of June makes it extra special. HyunA or Kim Hyun Ah was born on June 6, 1992, in Seoul, South Korea. She will be turning thirty years old this June. HyunA was a former member of JYP’s Wonder Girls and Cube Entertainment’s 4Minute and Triple H before signing as a soloist under PSY’s company P Nation. HyunA would be glad to get a cookbook since she likes cooking! 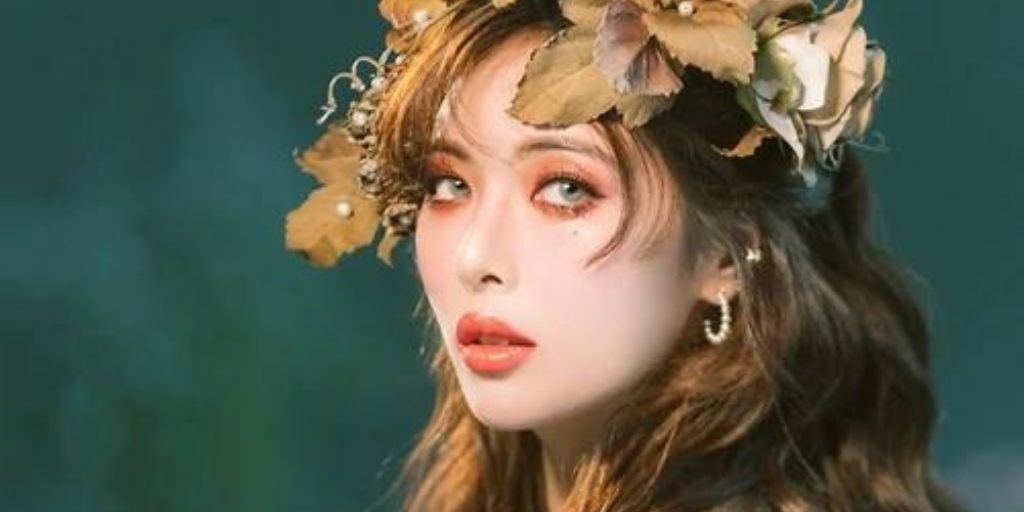 Next up is the cute and all-rounder maknae of Girl’s Day Hyeri. She was born on June 9, 1994, in Gwangju, South Korea. She will be turning twenty-eight years old this birthday. Along with being named ‘the nation’s little sister’, Hyeri has also gained recognition due to her acting career. She has starred in many popular K-dramas like Reply 1998, Moonshine, and My Roommate Is A Gumiho. For her birthday, Hyeri would love some nice books as gifts. Jinsoul is one of the talented members of LOONA and a part of its sub-unit ODD EYE CIRCLE. Jeong Jin Soul was born on June 13, in the year 1997, in Seoul, South Korea. This year she will be turning twenty-five years old. Before she had debuted, she had featured in VIVI’s song Everyday I Need You, which was just the start of her stepping into the limelight. Soon enough, she became one of the most popular idols in K-pop, so you would be a fool not knowing that her birthday is in June! Plus, it would not hurt to gift her something delicious to eat on her birthday! 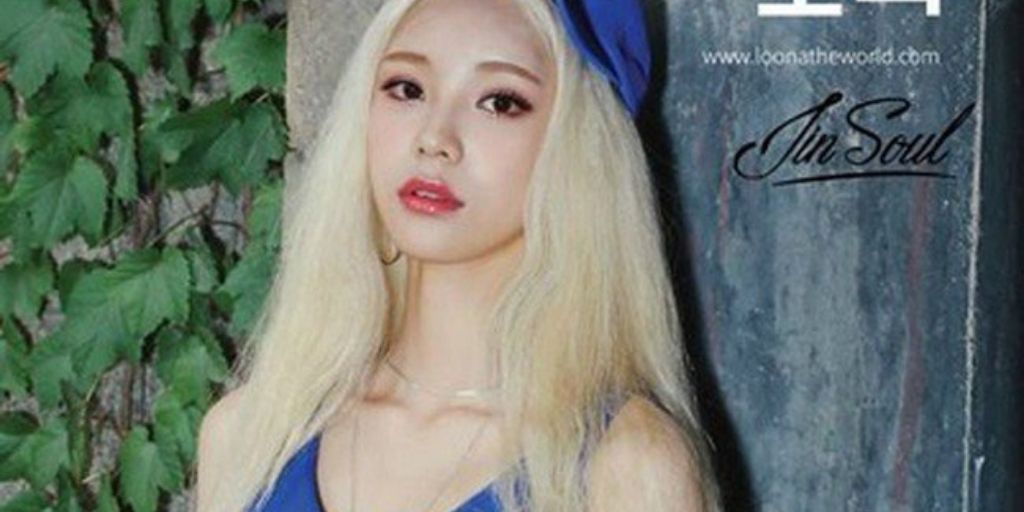 Tzuyu is the talented maknae of the world-renowned group TWICE. Chou Tuzyu was born on June 14 in the year 1999, in Tainan, Taiwan. She is going to turn twenty-three years old this birthday. Over the years, Tzuyu has gained attention for her awesome dancing and singing skills and her unbeatable visuals. In addition to that, she has a lot of us taking a liking to her due to her savage personality, Not to mention she is one relatable introvert! Do not forget to give all your love and support to Tzuyu on her birthday this year! Seeun is the talented vocalist of the awesome fourth-gen K-pop girl group StayC. Seeun was born on June 14 in the year 2003, in Gyeonggi-do, South Korea. This year she will be turning nineteen years old. Before debuting as a member of StayC, she had been a child actress. Also, did you know that the female idol used to train alongside the members of Weekly? Seeun has a hobby of collecting cute and colorful stickers, so you could help her out by gifting really great stickers this year if you are low on a budget! 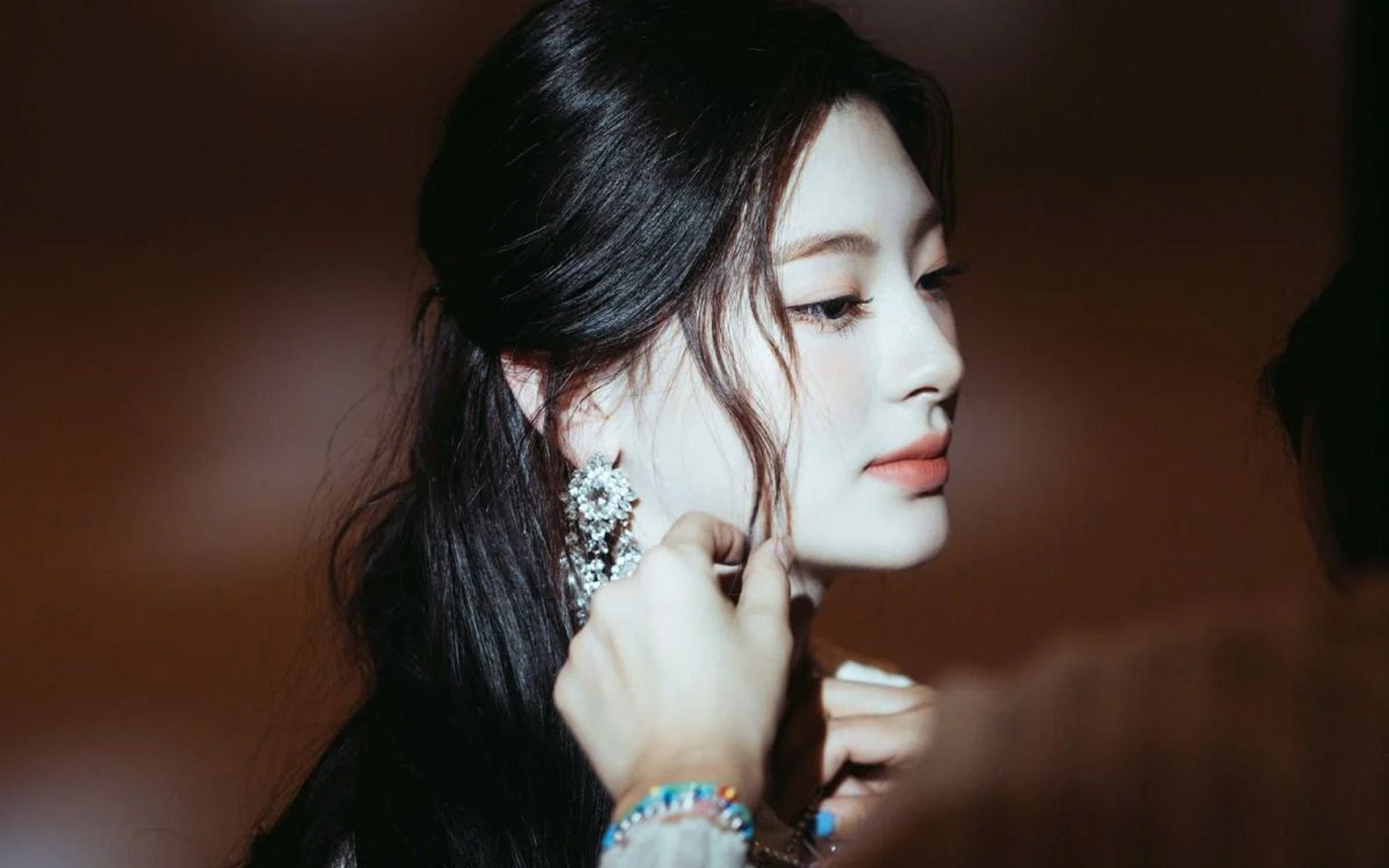 Arin is one of the famous female idols who were born in June! She is the maknae of Oh My Girl. Arin was born on June 18 in the year 1999, in Busan, South Korea. This year she will be turning twenty-three years old.  Last year, she had taken the industry by storm with TXT’s Soobin making the iconic MC Pair MC Akong. Furthermore, rain has also started her acting career and will be acting in the historical action series named The Alchemy of Souls. You might not know, but she is called Princess Arin due to her elegance as well as her kindness. Maybe you could gift her a fabulous tiara this year! 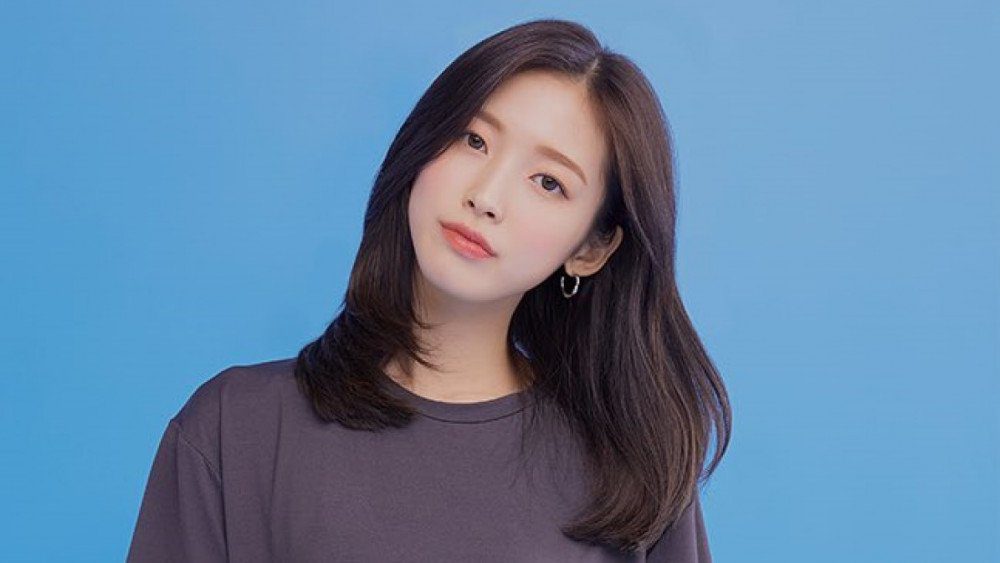 Nako has been the talk of the town for her cuteness and aegyeo-filled personality during her time in IZ*ONE. Yabuki Nako was born on June 18 in the year 2001, in Tokyo, Japan. This year Nako will be turning twenty-one years old.  Nako is also part of the popular Japanese girl group HKT48 and resumed her activities in the group after IZ*ONE’s disbandment. We would sure love to see Nako produce more music someday! 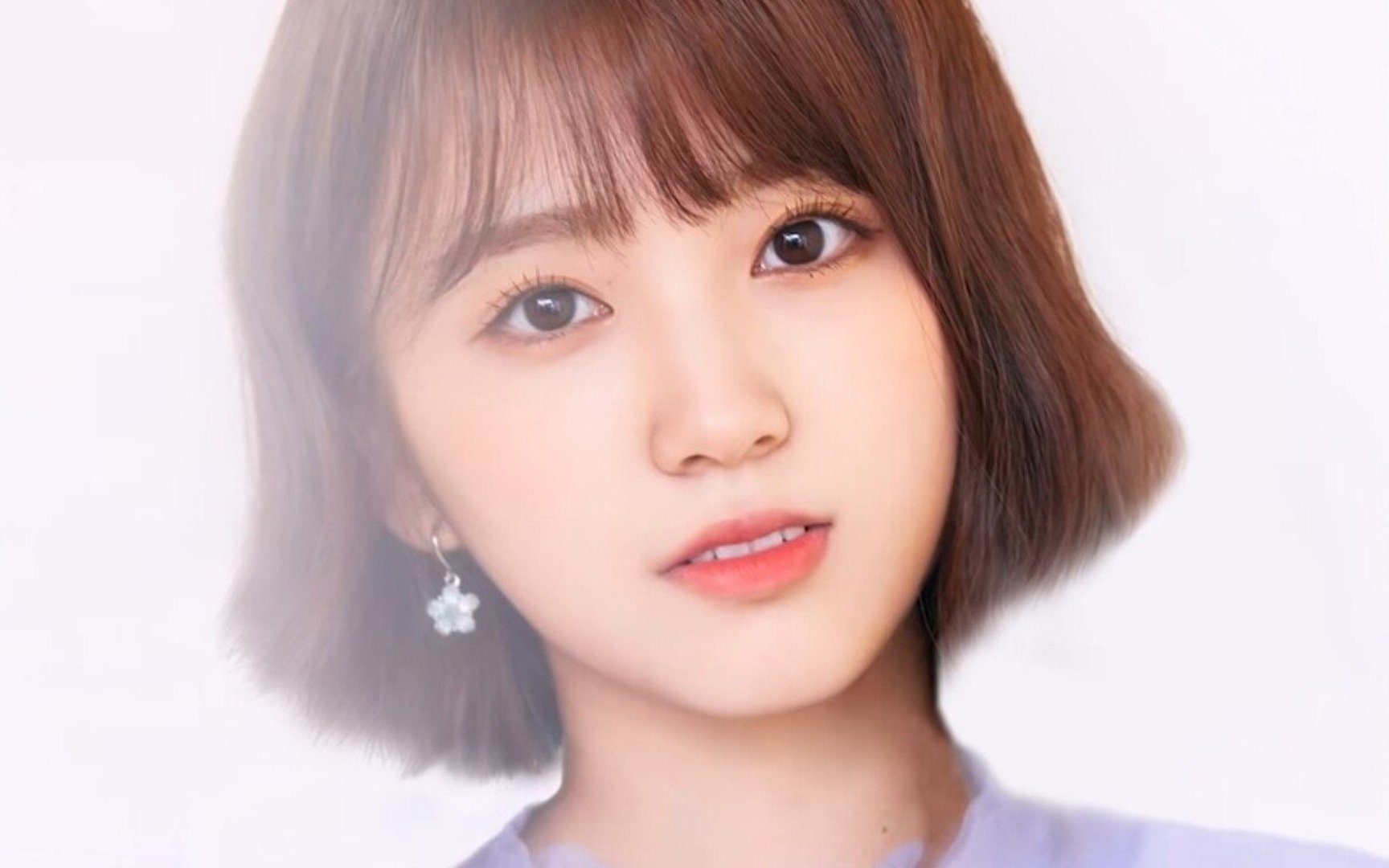 Sohee is most popularly known as the maknae of JYP Entertainment’s girl group Wonder Girls. She was born on June 27 in the year 1992. This year she will be turning thirty years old. Sohee is also known for her role in the internationally famous South Korean movie Train To Busan as Kim Jin Hee and had starred as Kim So Won, the younger sister of Seon Woo Thirty-Nine. Do not forget to give her a lot of love this year on her birthday and keep on supporting her! 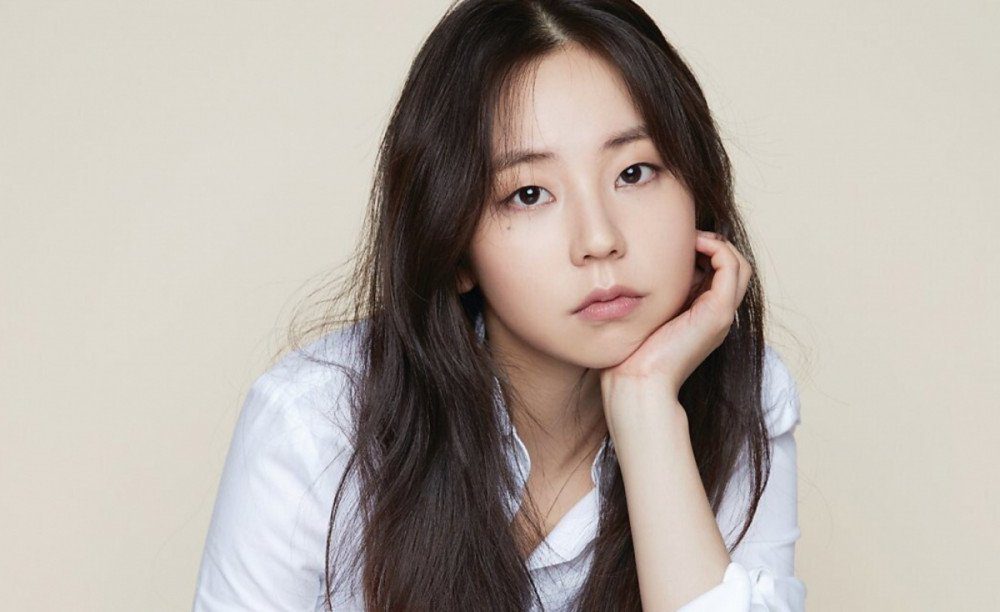 Next up is one of the coolest female K-pop idols born in June, Seohyun, aka Girls’ Generation’s maknae. Seohyun was born on June 28 in the year 1991, in Seoul, South Korea. The female kpop idol will be turning thirty-one this year. She has been gaining more popularity, if possible, after the hit Netflix film ‘Love and leashes’. She has also become an established actress over the years by starring in K-dramas like Good Thief, Bad Thief, Jinxed At First, and more. 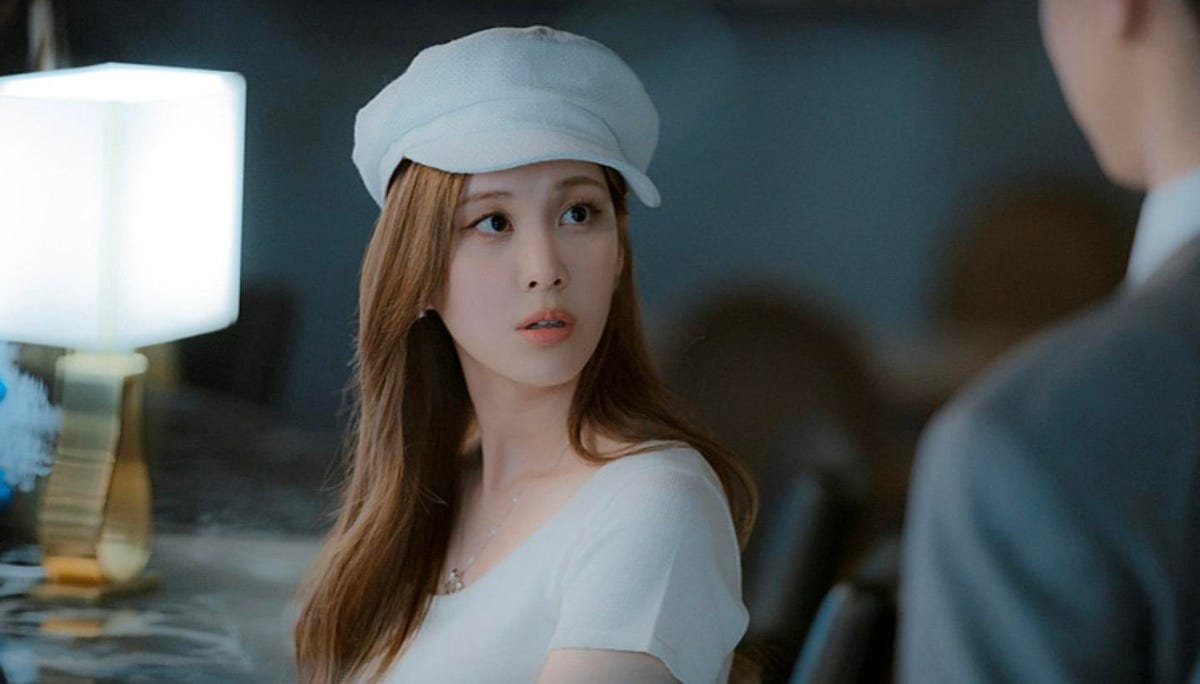 Seohyun has shown that she is not only great at performing but is also multilingual. She can speak Chinese, Japanese, and English along with Korean. If you do not wish her on her birthday, then are you even a K-pop fan?