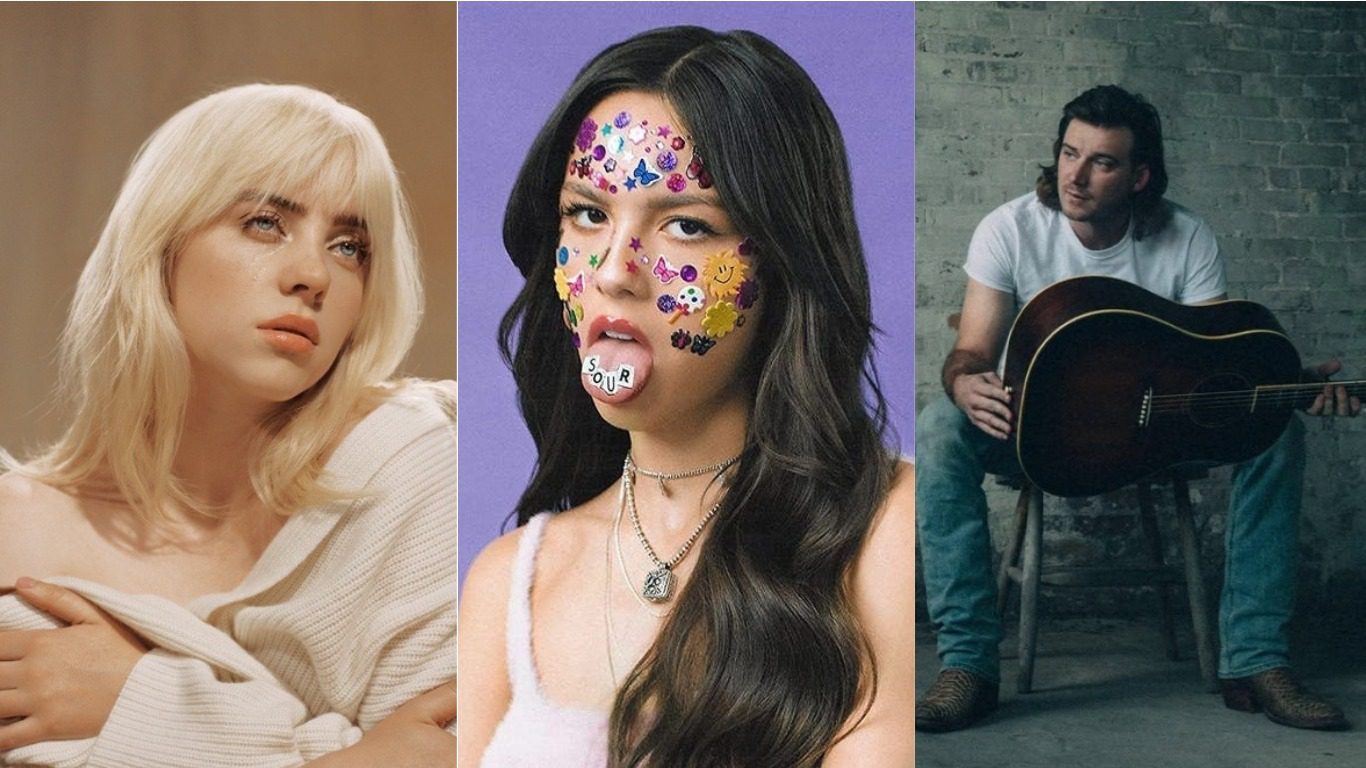 The way a music album is shaped and sold today is certainly way different than it was years ago. Especially after the era of streaming came in and is now driving on high since the early 2010s. So apps like Spotify, Apple Music, Deezer have become very much important as the record sales for an artist. So, the new artists as well as the already established ones, had to make sure they give their best on both platforms. Here we are taking look at the albums of 2021, who have pretty much came good to the charts and have had the most-streamed numbers so far on one of the most popular streaming platforms, as in Spotify.

The list over here comes off as really interesting, with a range of artists bringing their albums and getting them streamed heavily on Spotify. There are artists we have been listening to for more than two decades now. It’s surprising to see their sound still going strong as it was years ago. Then there are stars who became sensations out of nowhere and managed to catapult the success for them. Also, newcomers quickly made their place among the big names because of the sound they bring to the masses. So let’s break down our list of Most Streamed Albums on Spotify In 2021 So Far.

OneRepublic is one of the bands that may not have the biggest and sensational singles out there from Human. But definitely, the beautiful ones that make this album worth listening to. For the fifth studio album of the band, we have to say the OneRepublic has pretty much transitioned their sound with the streaming world. Human consists of a total of 12 songs, with the Deluxe version racked with additional four songs. The album met with a number of delays and since its original plans of releasing in late 2019. After tackling a few not so possible release dates, the album was recently released on August 27, 2021. 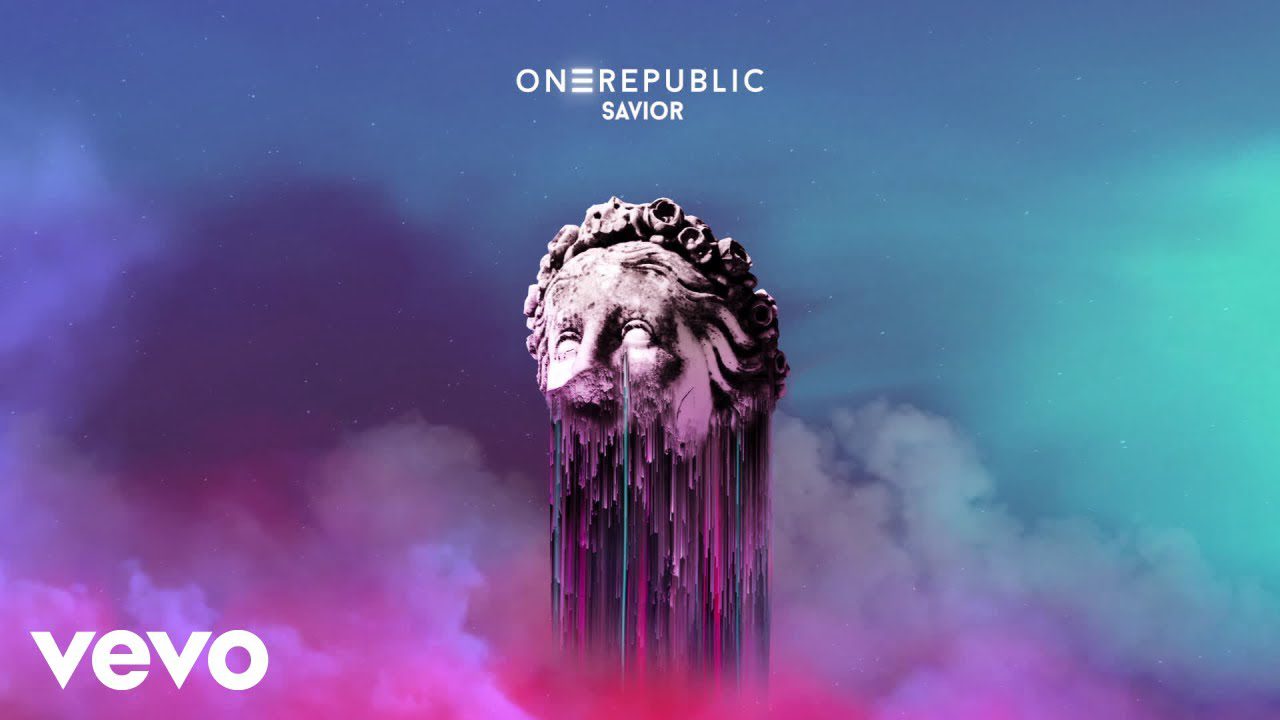 The first thing we have in our mind when we say 24kGoldn’s El Dorado is the guitar riff of Mood featuring Iann Dior coming in. The album gave us that new smash hit which gives us the emo-rap sound with the pop-punk riff on it. The same goes for the rest of the album, which is a blend of Hip-Hop, Pop, and Alternative Rock combined. Apart from Mood breaking numbers and topping the charts, the album gave us singles such as Coco”, featuring American rapper DaBaby, “3, 2, 1”, “Love or Lust” and “Company”, featuring American rapper Future. 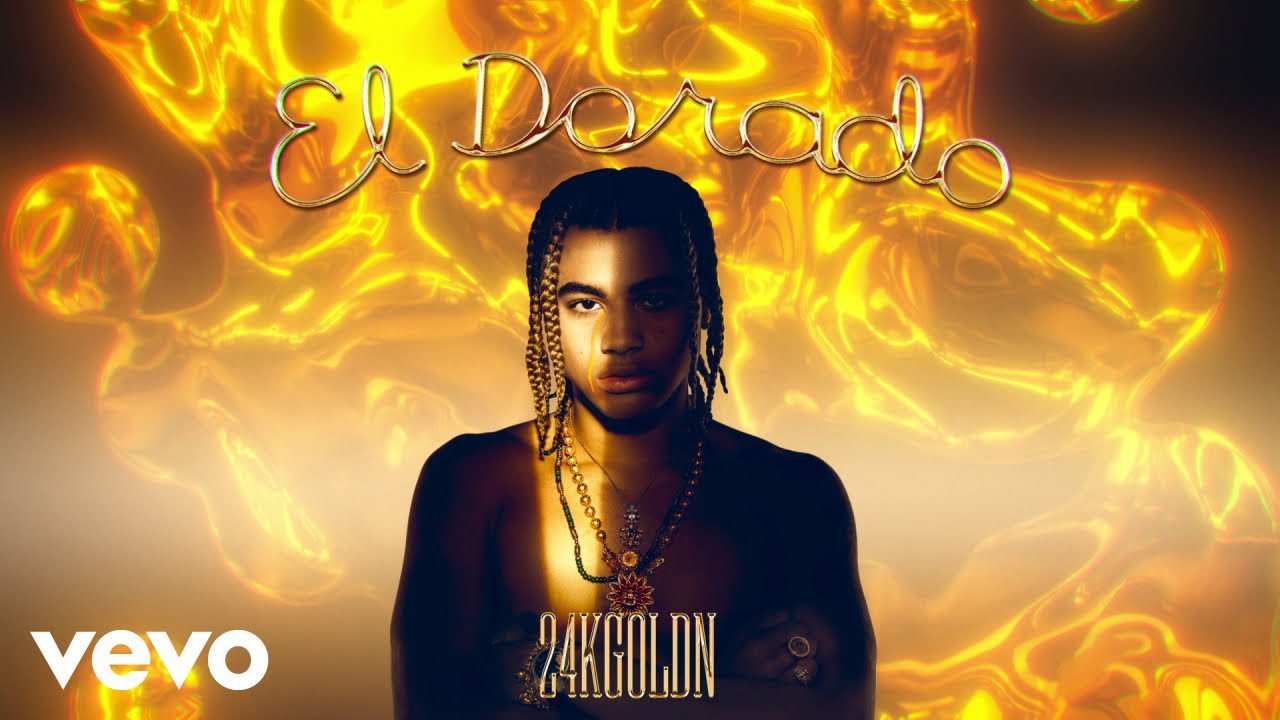 Also Read: Born With Horns: All About MGK’S New Album

Billie Eilish is probably the biggest pop star on the planet at the moment. Everything she does, the eyeballs are pretty much turned towards her. The same goes for the second studio album, which continues her ride of success after the huge hits “, When We All Fall Asleep, Where Do We Go?”. “Happier Than Ever” brings the story of Eilish’s rise to fame and its drawbacks.

The album brings the sound of downtempo electropop and jazz-pop. The single My Future released prior to the album’s release quickly climbed up the charts. Thus establishing the success album is bound to have. Here we are today, Billie Eilish proudly says the album is exactly what she wanted it to sound like. 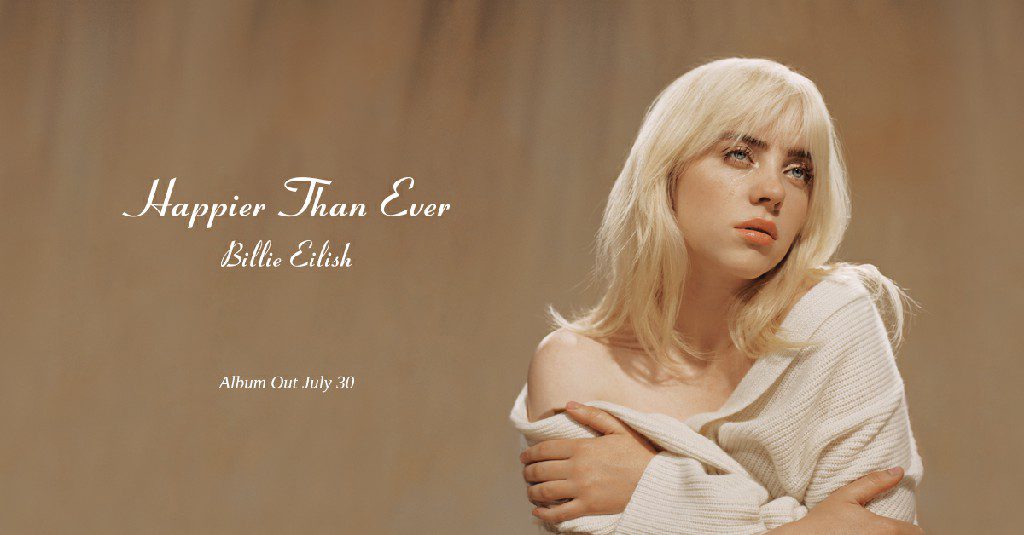 Album Cover Of Billie Eilish’s Happier Than Ever

Country Music is pretty rare to be seen getting the big streaming numbers since the teenagers don’t find it cool. But Taylor Swift did it and became a huge star in the following years, and so did the likes of Florida Georgia Line, who came up with the Bro-Country term. So Morgan Wallen is pretty much making sure Country Music lives on in the mainstream as well with his album Dangerous: The Double Album.

The album itself has racked up with 30 different songs divided into two discs. Bonus and Target editions have three more songs to add-in. The album started as a joke due to the number of songs Morgan Wallen wrote during the lockdown but turns out the joke really worked in great numbers. So far, it is doing great numbers with singles such as “More Than My Hometown” and “7 Summers”. 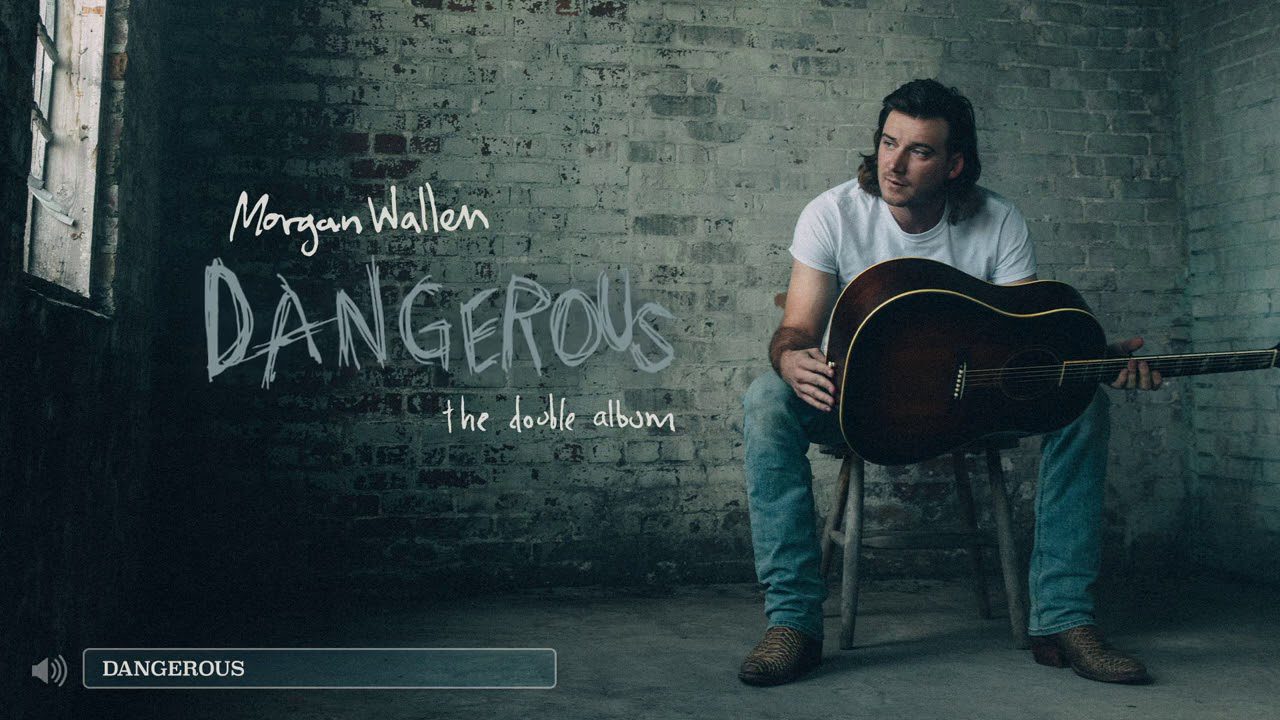 The third studio album of the artist who started her career with a meme song. Well, Doja Cat has come really far, and “Planet Her” takes her talent to another level. Continuing with Pop, R&B, and hip-hop sounds, the album showcases Cat’s versatility and impressive vocals. The only problem was probably its knack to stay relevant with today’s mainstream sound. So far so good, the album is doing really great with singles such as “Kiss Me More”, “You Right” and “Need to Know” backing it up. 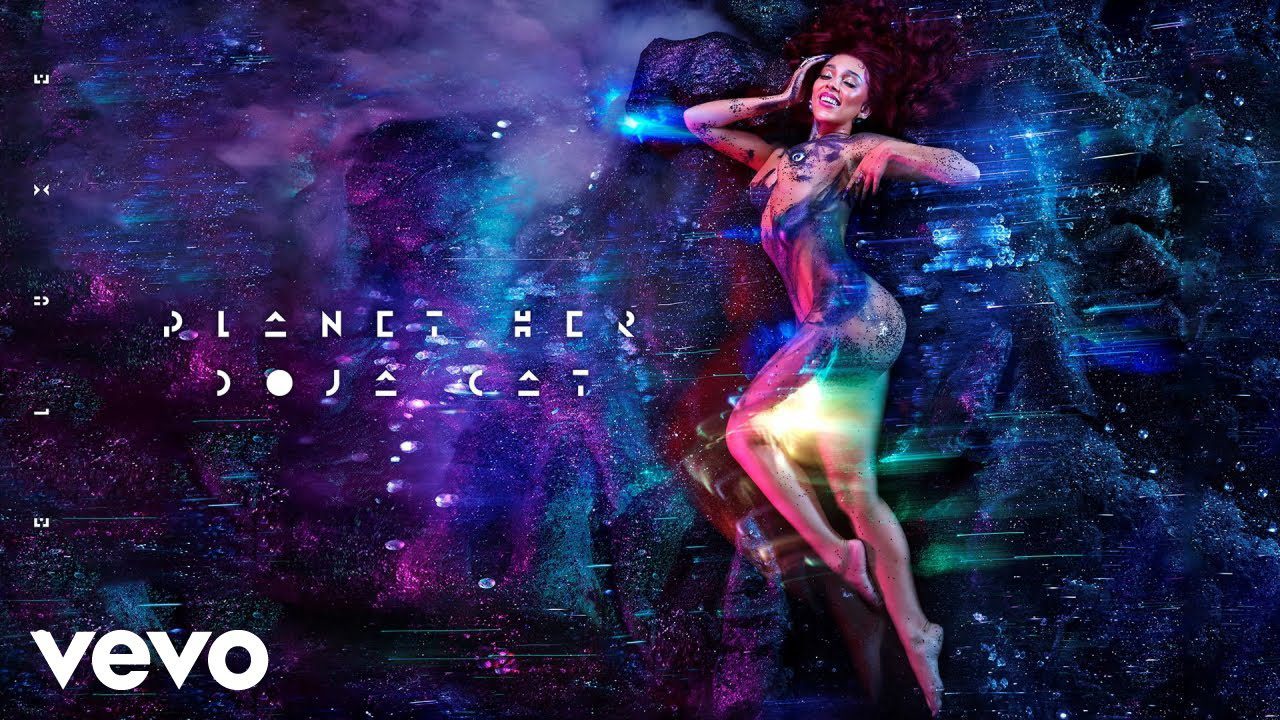 We are watching for years, and Maroon 5 is one of the bands that has adapted with time. Thus reshaping themselves and stayed relevant with the sound. So may criticize them for that, and some may praise them. Anyway, “JORDI” is the band’s seventh studio album. Despite the negative reviews, the song Memories kind of carried the whole album on its back. Probably the only reason the album went on to make heavy streams on Spotify. Apart from that, the albums struggle a little, but here we are. 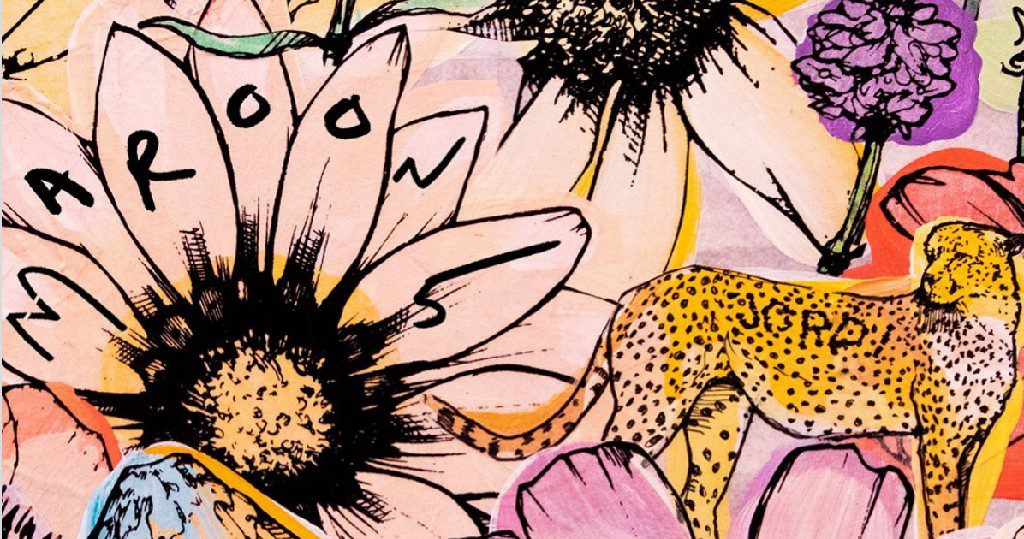 The Columbina singer Karol G has certainly made waves with their third studio album, KG0516. The album is racked Latin music success. Loaded with sixteen different tracks, the album produced Latin Grammy-nominated single “Tusa” featuring Nicki Minaj, “Ay, Dios Mío!”, “Bichota”, and “Location” featuring Anuel AA and J Balvin. Tusa being the first one of the singles, quickly embarked the album on success as it topped charts in several countries. Ay Dios Mio was a moderate success but Bichota becoming an internet viral sensation is what made the album what it is right now. 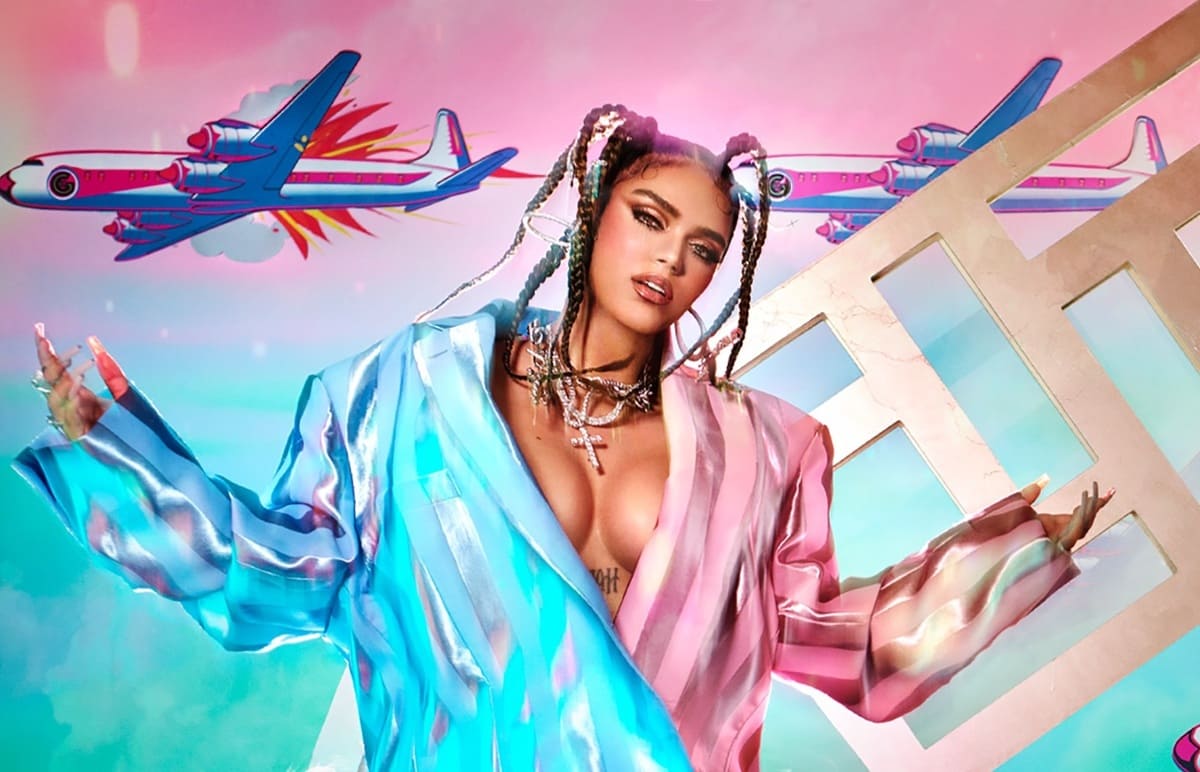 We bet you have already started singing “They say oh my God I see the way you shine”. Dance Monkey was one of the biggest hits around this year, and it set the benchmark for the success of Tones And I’s debut album “Welcome To The Madhouse”. So, yes the album pretty much came racked with singles such as “Fly Away” which peaked at number 4 on the ARIA Singles Chart. Similarly, the following singles “Won’t Sleep”  and “Cloudy Day” continued the journey of success for the artist. 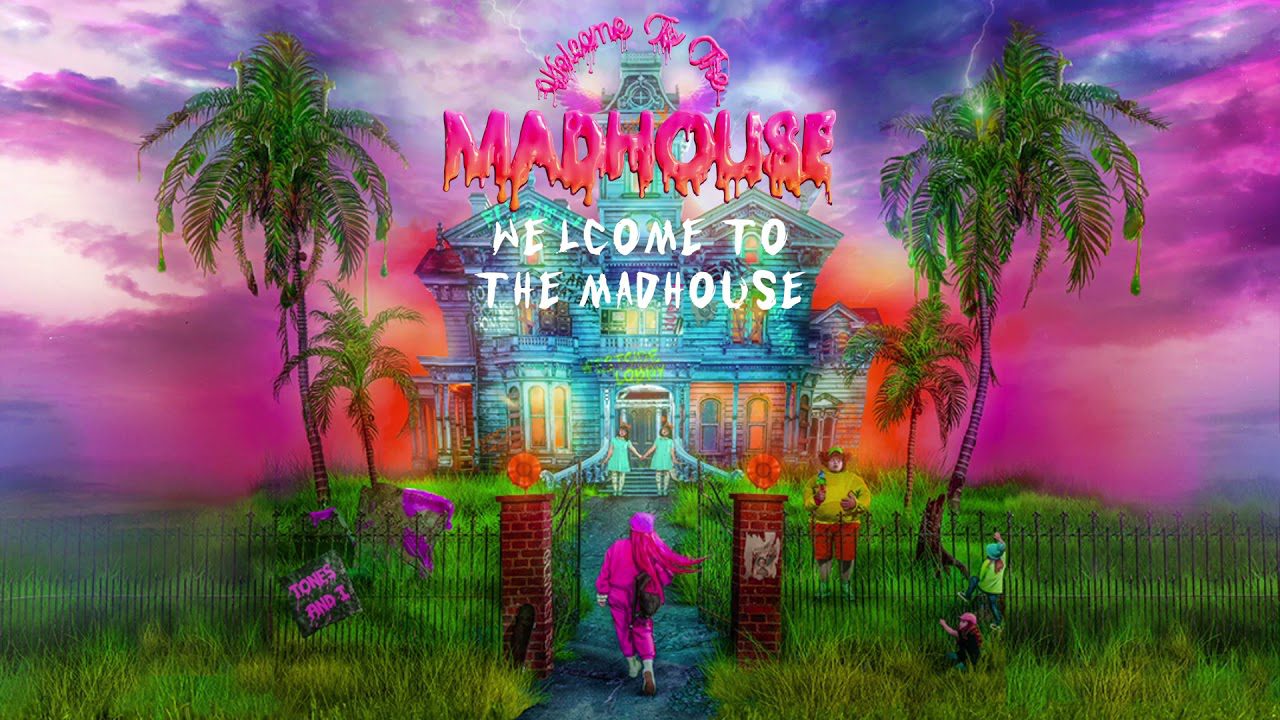 Album Cover Of Tones And I’s Welcome To The Madhouse

Justin Bieber will forever be remembered as one of the biggest pop stars around. The guy is again much like Maroon 5, staying with the times and adapting to it. At the same time heavily beloved by the fan base. So that same attraction takes Justice one way or another to a little success. All the four singles released prior to the album’s release have made their presence felt on the charts. These include “Holy”, “Lonely”, “Anyone”, and “Hold On”. Next comes the bigger hit, the fifth single “Peaches”, featuring Caesar and Giveon that is dancing around the charts right now. 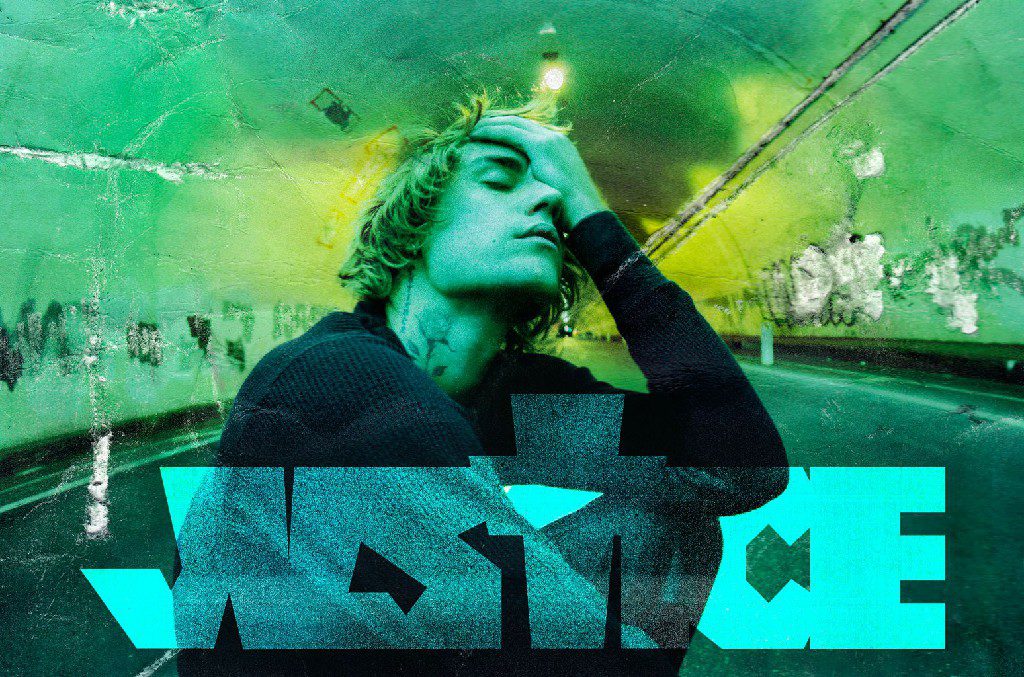 Aha! Now here is the queen who doesn’t really go by the regular pop princess rules. Much like how Hayley Williams from Paramore was back in the mid-2000s, Olivia Rodrigo is one of the driving forces behind Pop Punk’s return to the mainstream. Driver’s License was clearly a huge success, and now after establishing a benchmark for “Sour”. The album proves to be racked with guitar riffs and themes of teenage angst. So the Disney star is clearly taking the world back to its roots as her singles “Drivers License”, “Deja Vu”, “Good 4 U”, “Traitor”, and “Brutal” are still charting around Spotify. 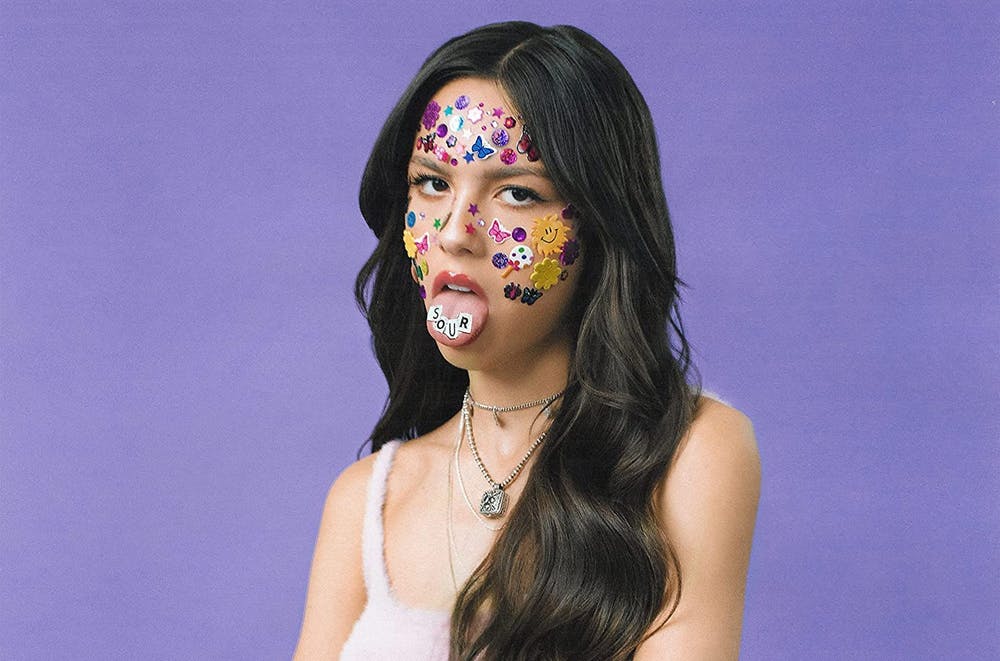