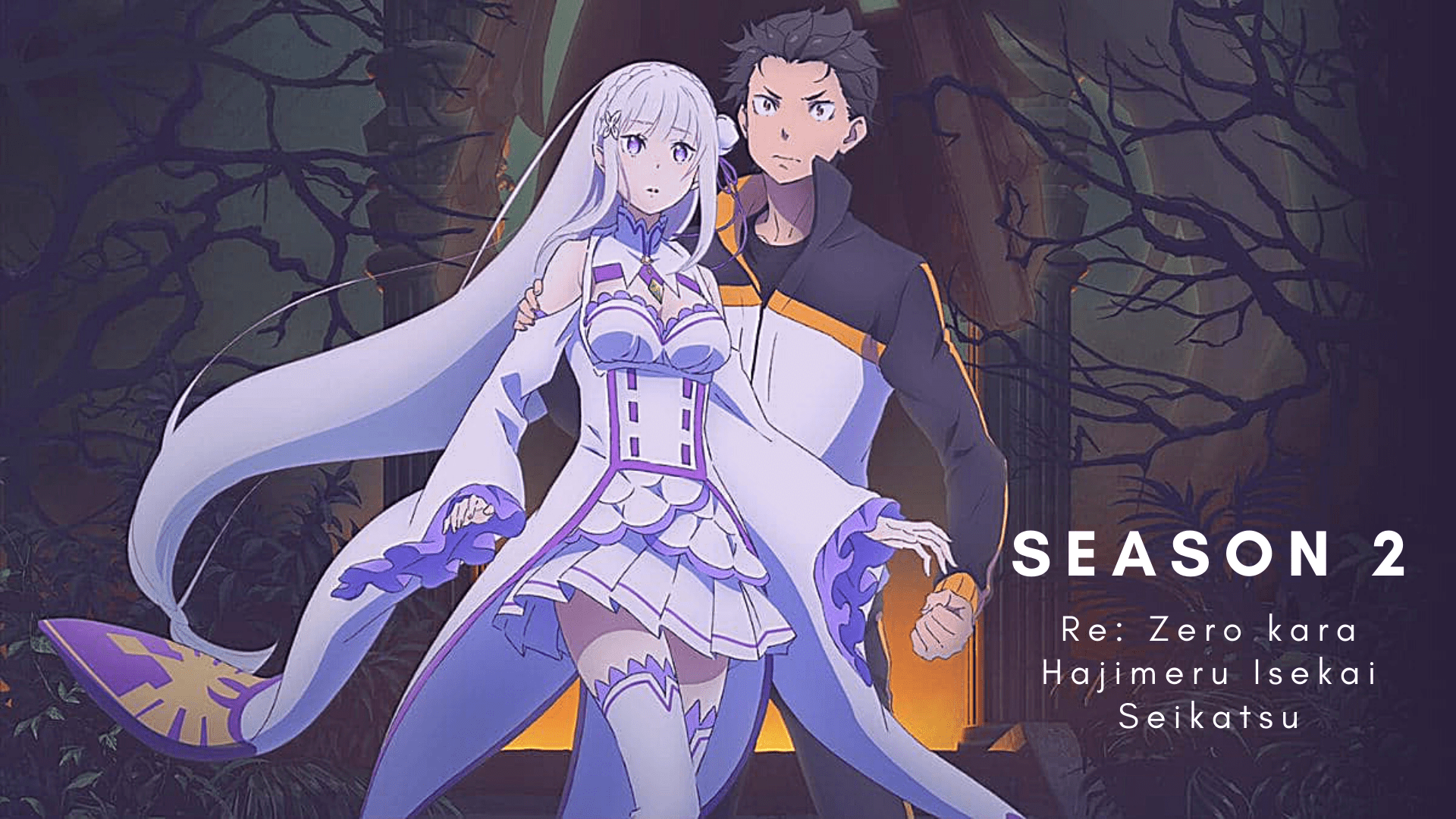 Hello guys, Today we will talk about some of the most popular Anime that Deserve a New Season. They don’t get the new season either because of the monetary issues or health issues of staff. The list is diverse, but we will try to cover most of the anime, so don’t feel bad if your favorite anime doesn’t make it on the list. So before proceeding to the main topic, we want to cover all aspects of why a certain anime got delayed or why the producers just announced the new season just after the ending of the first one. Sometimes it takes even 9-10 years to get the announcement for another season. For example, the Dragon Ball Super’s announcement after several years of Dragon Ball Z.

The main reason that makes creators and producers hold the production for the new season is to get the maximum money from a particular season. They tend to reach almost everyone and try to sell the maximum products related to that particular season. They work on OVA, Video Games, Promotional Videos to maximize profit. Think, if they just announce the next season, most of their money will go in vain. Apart from monetary issues, excitement and anticipation are other factors to hold the new season.

If they simply keep releasing a new season, the hype of the show will die in no time, and the show will lose its value. So these were the probable reasons to hold off the new season. So let’s dig the topic and see some potential anime that should get a new season. Now, let’s see which are the Most Popular Anime that Deserve a New Season.

Most Popular Anime that Deserve a New Season

The show just ended up in a cliffhanger if we look at things from Chrollo’s and Hisoka’s point of view. The first season successfully completes the story of Gon and Killua. For some fans, the first season is enough for the show, but I personally think the Dark Continent Arc from Manga has a great potential to wake the whole Hunter x Hunter fandom just by a single return announcement. We have not seen much Kurapika in the First Season of Hunter x Hunter. There are many things we have yet to figure out in Hunter x Hunter like Ging’s true power, Gon’s adult form, Hisoka vs. adult Gon, etc. So this anime will be a great surprise for fans if it returns. 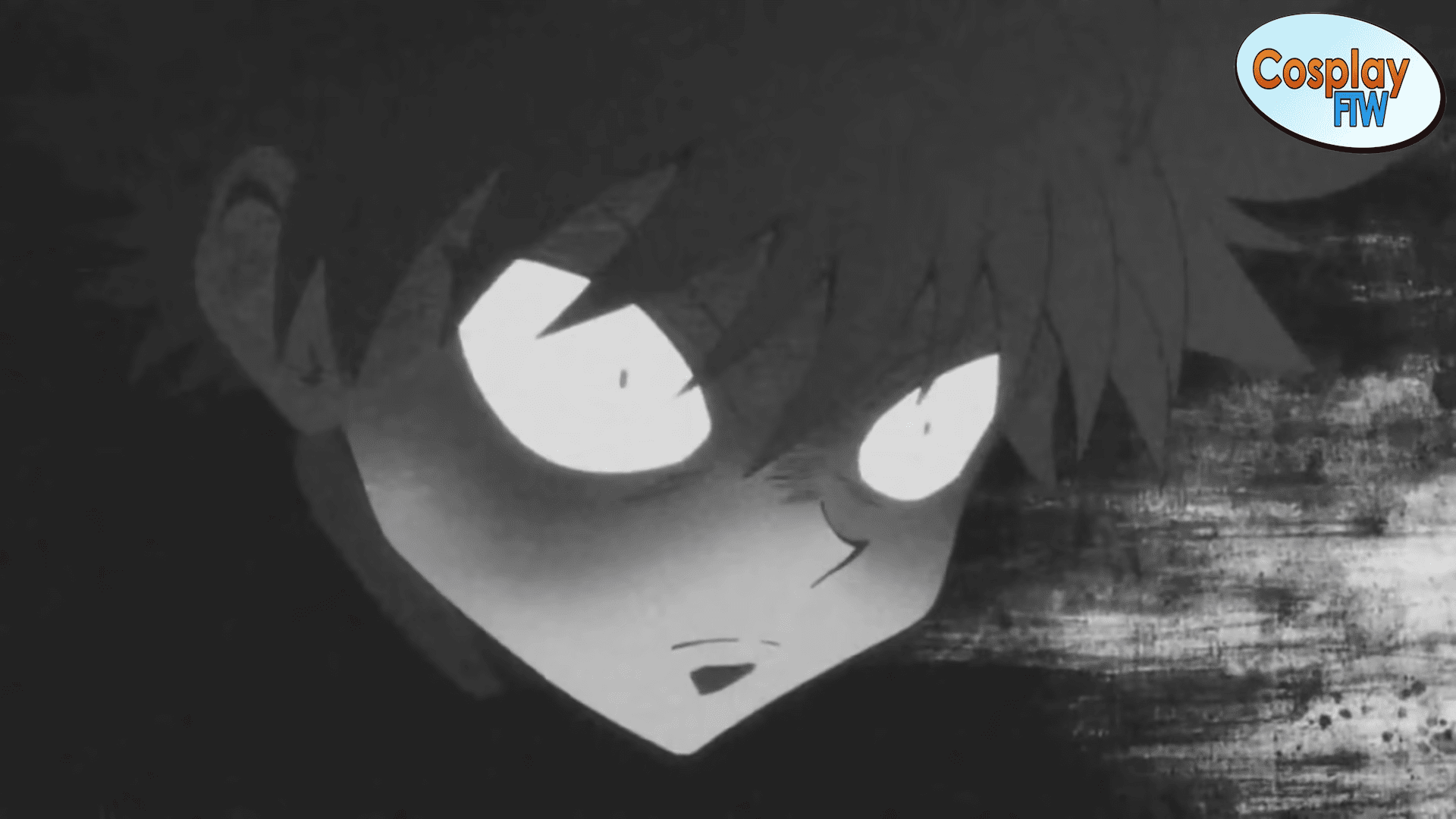 2. Grimgar of Fantasy and Ash

This underrated Isekai anime is not that popular but believe me, it is one of the best-written shows. The art style, character development, and story narration are perfect. The message of not giving up is shown not only as theoretical but in a practical way. This anime must deserve a return for its less but true fans. 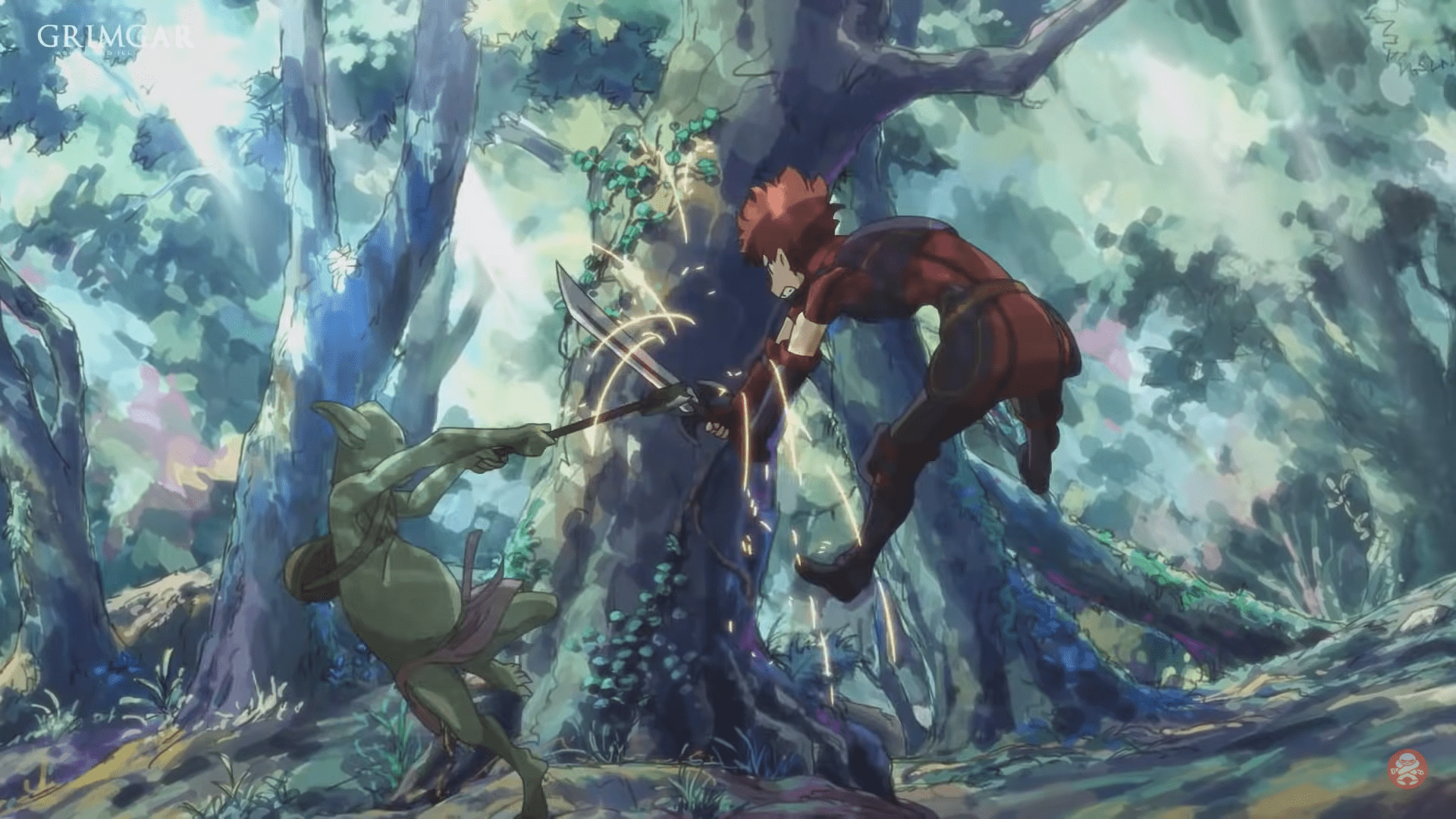 This fighting anime is another deserving candidate on our list. This anime is based on protecting people and defeating demons concept. The art style and character development are good, and the narration of the show puts a cherry on top. The story should be more clarified if it returns with a new season. Believe me, the whole fandom will go crazy. 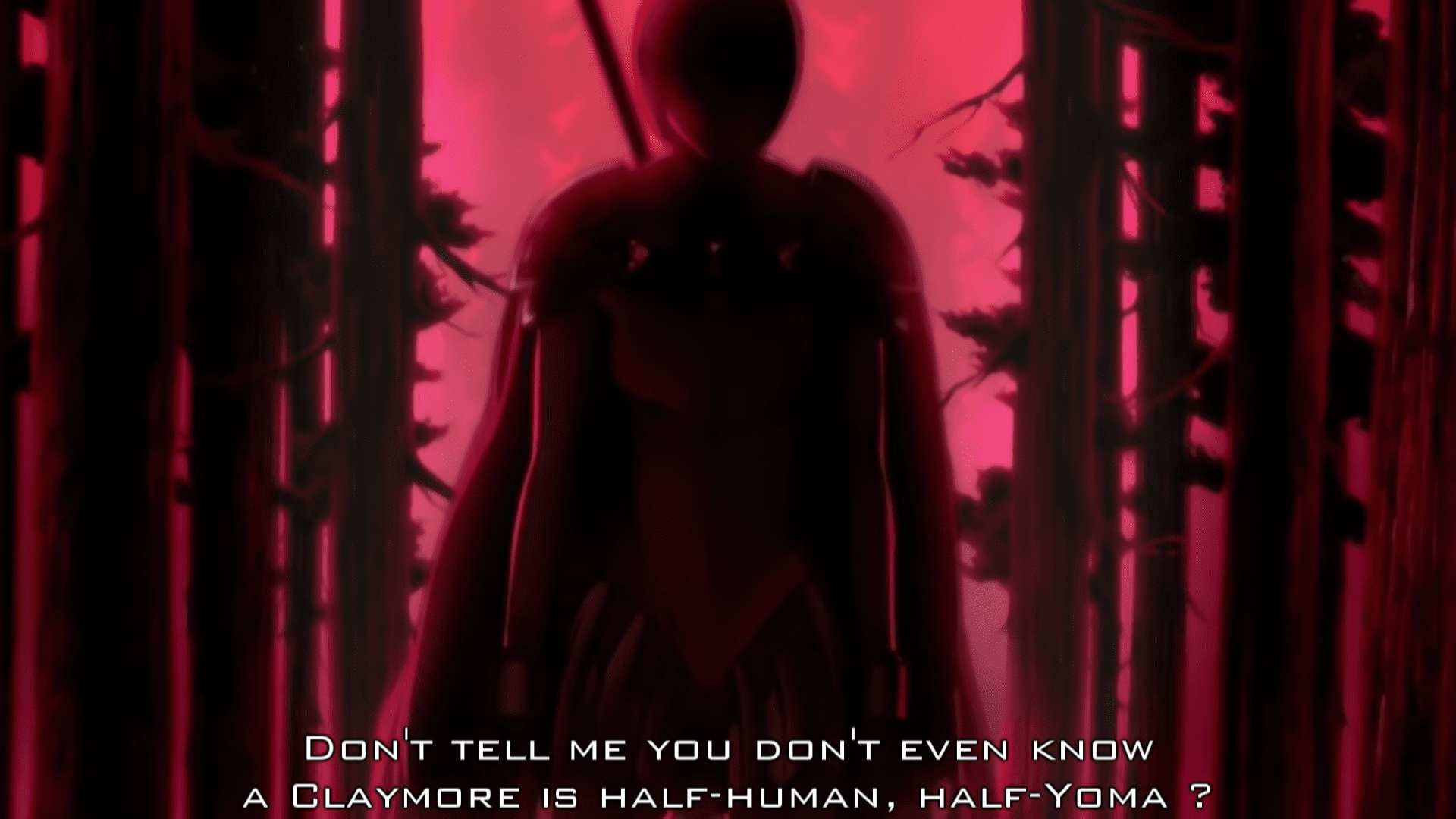 The most popular anime on the planet should get another season for its fans. Dragon Ball is the most profit-making anime in the world. Dragon Ball franchise is famous for holding their shows for a long period of time. A movie is in pipeline which is expected to release in early 2022. But there is no news about anime. The manga is releasing at a regular pace but the story is not getting that much intense. 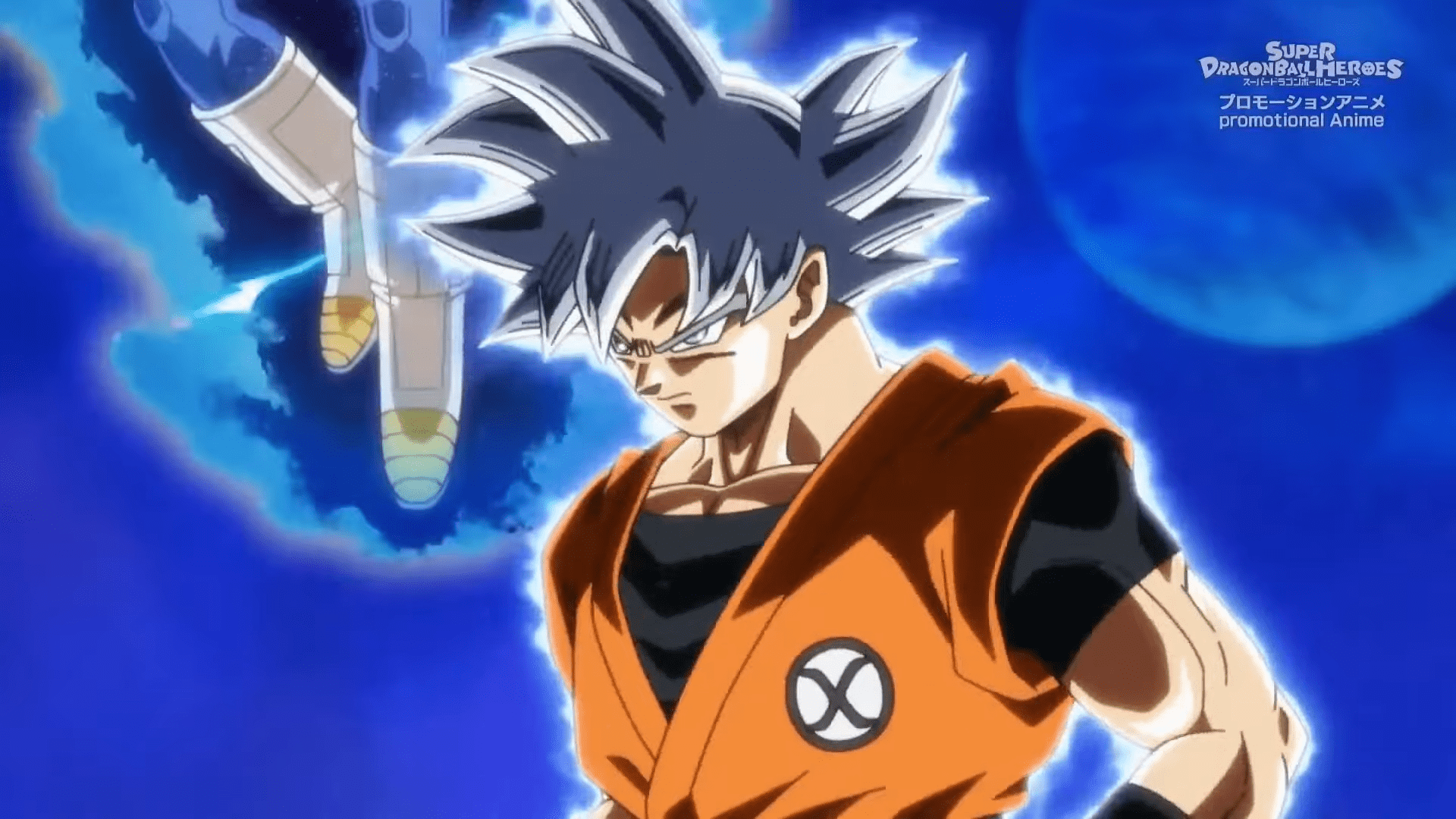 5. Kabaneri of The Iron Fortress

This anime was a major hit when it was released. Fans were comparing the show with Attack on Titans, Vinland Saga, and Seraph of the End. The first season got 12 highly animated episodes. The audience response was ultimate, then Kabaneri of the Iron Fortress got three movies. The two movies cover the first and second half of the show, and the third one covers the after events of the anime. Sadly, no second season was announced, and fans are expecting the second season very badly. 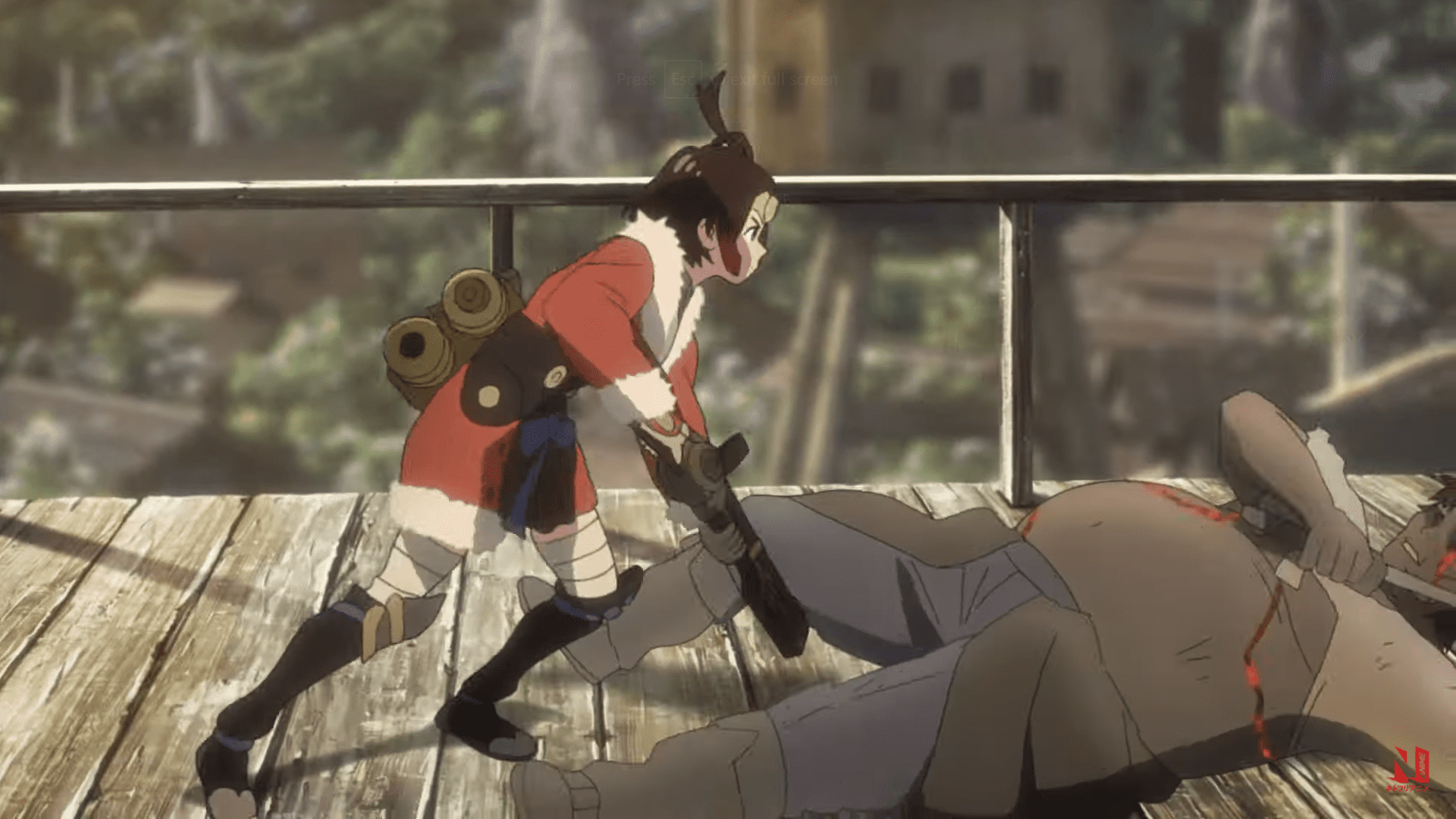 Kabaneri of The Iron Fortress

Yuri on Ice is one of the most popular anime. This sports anime has a huge fandom, and people love the vibes of ice skating and highly animated dramatic scenarios. This anime got a 4.9 rating on Crunchyroll, which shows the popularity of this anime if you love results in numbers. Everyone expected that this anime would surely get the second season, but sadly it was not the case. So this anime should get the second season. 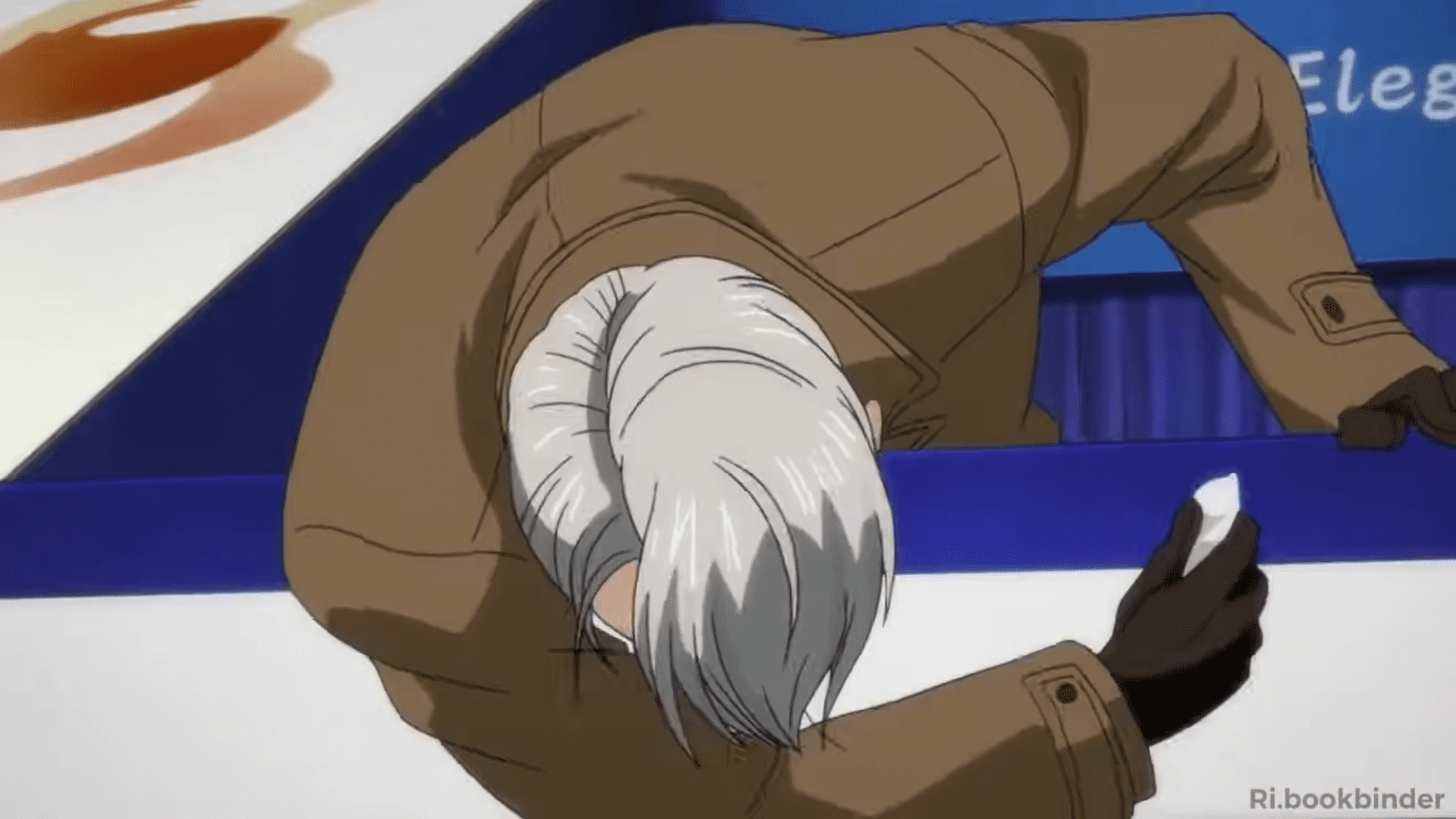 Pandora Hearts is a highly rated manga written and illustrated by Jun Mochizuki. This manga got an anime adaptation in By Studio Xebec, which consists of 25 episodes. These episodes couldn’t quench the thirst of fans, and fans were expecting the second season. But we didn’t get what we expected, and we are still waiting for the announcement of the second season. Some fans were dissatisfied by the first season because it does not follow the wholesome manga. 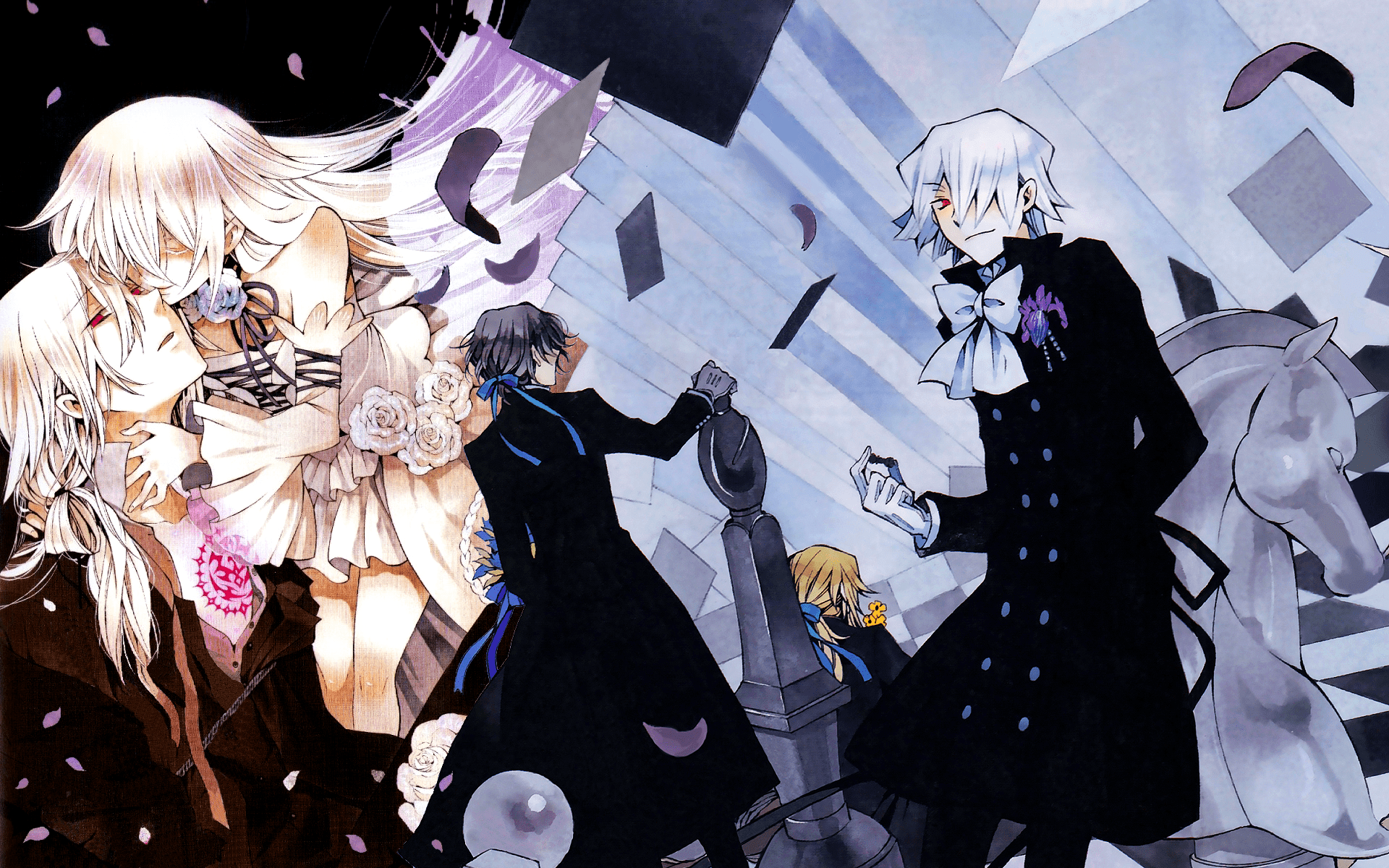 So, these were some of the popular titles that we fans are waiting for in the second season. If you like this article, do share it with your friends. We will meet you next time with more anime content.

In this article:Most Popular Anime that Deserves a New Season