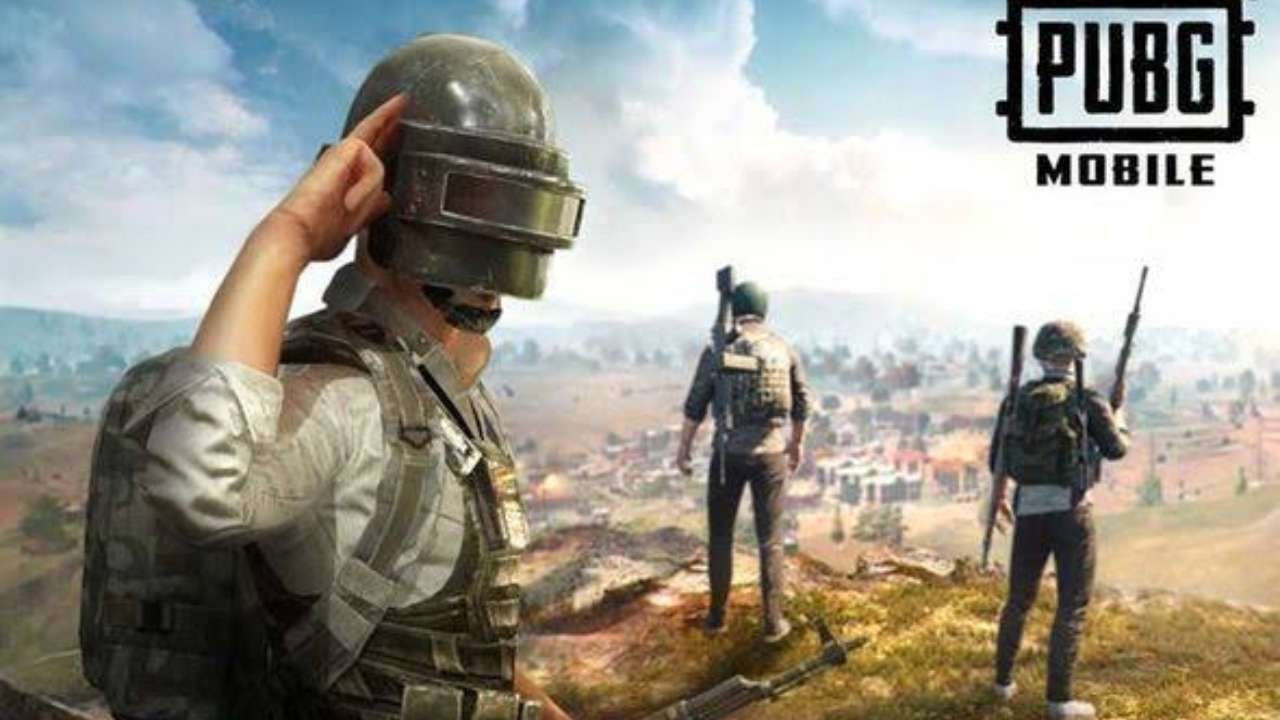 Iconic Pubg Teams Around The World

The Esports industry is gaining popularity day by day. There are many teams for popular games like PUBG, and in this article, we will be looking at Iconic Pubg Teams Around The World. PUBG: Battlegrounds or simply PUBG is the famous online multiplayer battle royale game developed and published by PUBG Studios. The game has been made based on inspiration from the 2000 Japanese film Battle Royale and has played a major role in popularising battle royale games around the world.

In the game, players will land as solo or with a squad along with a total of 100 players on an island, where they need to scavenge for weapons and other required resources as they need to kill others while avoiding getting killed. As time progress, the play will reduce and will force the rest of the players onto a smaller area until the last player or the squad stands. Since its release, PUBG has been widely well-received for its gameplay and was successful enough to build a huge community regarding the game. As time passed, the game also became a major sport in sport, which led to Iconic Pubg Teams Around The World, and in this article, we will be looking at who all are the best PUBG teams around the world. We will be covering both PUBG as well as PUBG Mobile along with tams based on regional variants of PUBG. 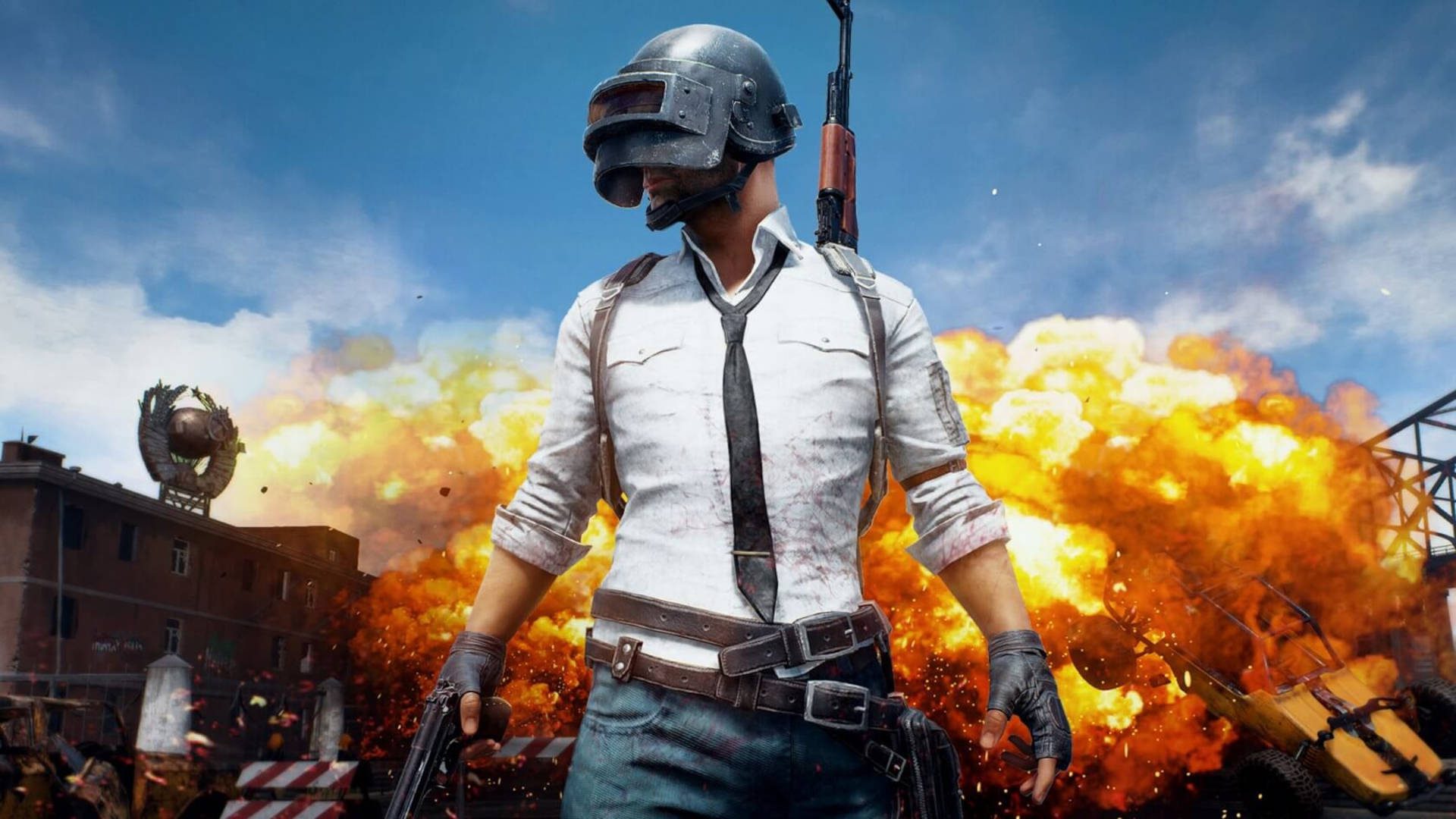 Also Read: Best Agents In Valorant 2022 That You Should Try

Nova Esports is a Chinese Esports team that competed in the Peacekeeper Elite championship. Nova Esports is part of the Imperium Group Global and was founded back in 2016. Other than PUBG Mobile, Nova Esports also focuses on League of Legends, Game for Peace, which is the Chinese version of PUBG, Call of Duty: Mobile, Clash Royale, Brawl Stars, and FIFA 2020.

The story of Nova began back in 2016 when Anthony Yeung and his friends, including Francis, Trevor, and Richard, created a Clash Royale clan. Later Oktay, Matthew, and Steven joined them, and in the same year, Nova was established as an Esports organization. In 2019, they won their first-ever Clash of Clans World Championships and earned $250,000. 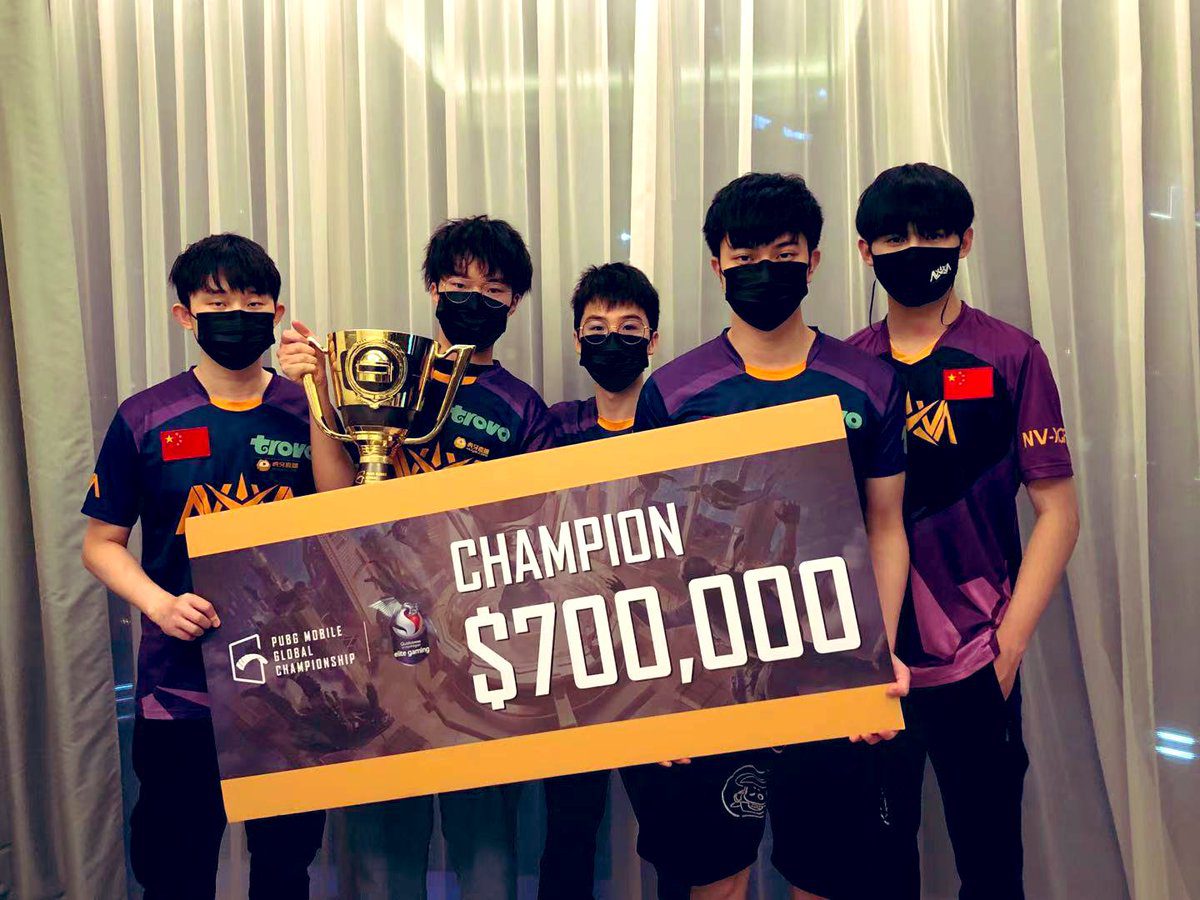 This was the beginning of their long successful journey as they layer won the first Brawl Stars world champion in 2019. In 2020, Nova Esports International Limited was acquired by Imperium Group Global Holdings Limited. Last year, the Nova Esports’ Game for Peace team won the PUBG Mobile Global Championship (PMGC) and won a total prize of $700,000.

Also read: CS:GO Operation Fang: When is The Event Ending?

As the name suggests, it is the Esports team owned by the Weibo corporation. While this team mainly focuses on League of Legends, they have also been focusing their interest on PUBG. Weibo Gaming was founded as Suning Gaming in 2016. Over the years, they have played a major role in improving the Esports community in the Chinese community and have showcased many talented players.

SEM9.GANK is a Malaysian PUBG Esports team founded by a professional esports player, Aiman “ManParang” Amirul, in 2018, along with the owner of GANK.ASIA, an esports clothing brand. The team was initially started as “GANK.FTY.” Later after winning their first pro tournament in PUBG Mobile, they got a huge sponsorship from Yoodo, and thus they came to know as Yoodo GANK. 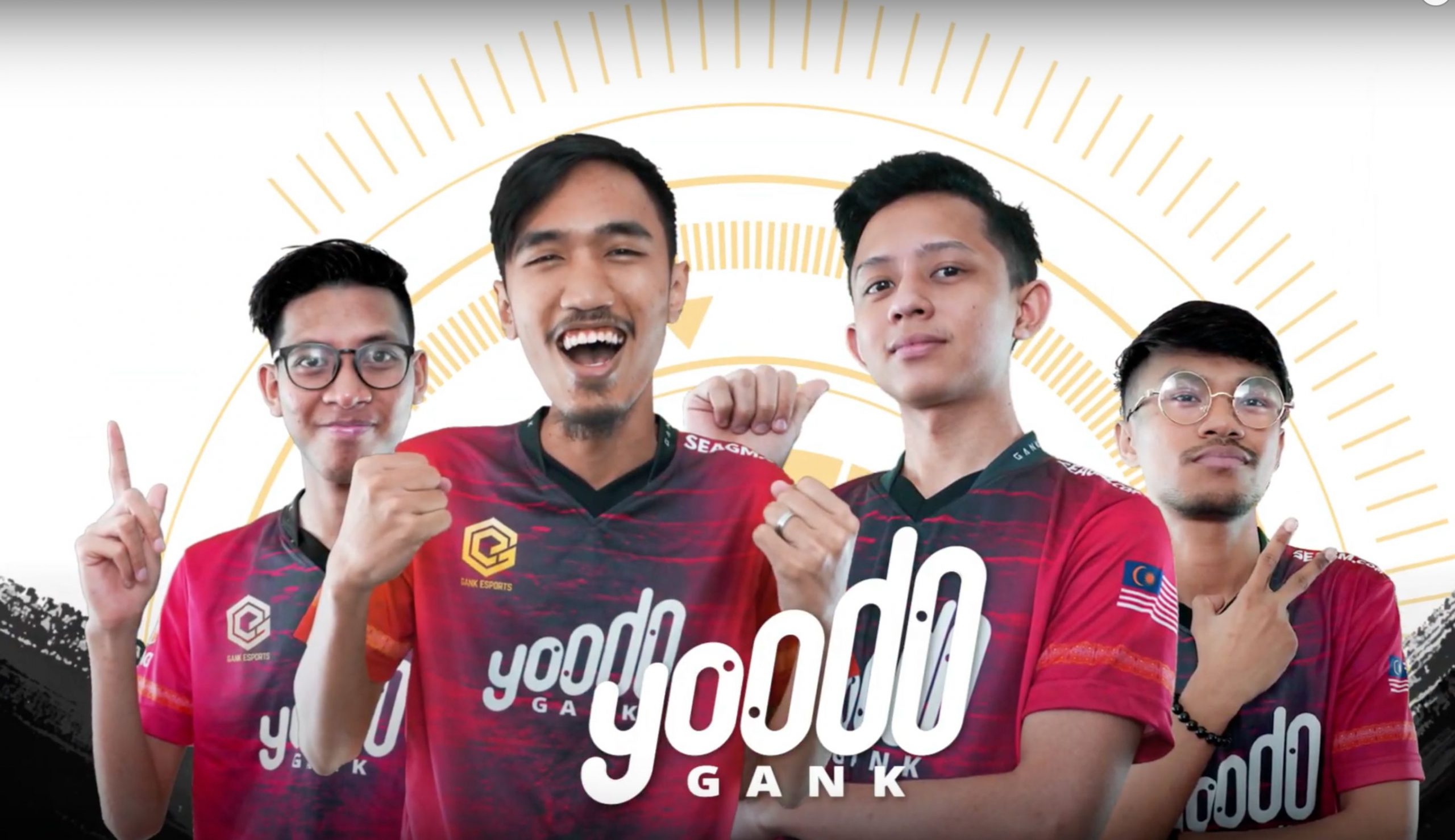 Yoodo Gank has done a tremendous job in the gaming community that became a household name in the field of esports. By 2021, Yoodo ended their partnership with GANK, and since then, they partnered with SEM9, and thus the team has now been rebranded as SEM9.GANK. In 2022, a new member Joshtone Chin Tze Pei, alias Stoned, joined the team.

Also Read: League of Legends patch 12.1: All The Patch Notes

Newhappy is another Chinese Esports organization in our list of Iconic Pubg Teams Around The World. This team was started back in 2019. The first member they signed was Victory Five roster. Throughout the years, they have been playing a major role in improving the Esports community in the country. Throughout the years, the team has expanded rapidly, signing many great players.

Those who are into gaming will have definitely heard about Fnatic. Fanatic is a huge name in the professional esports community. Headquartered in London, United Kingdom, the team was founded back in 2004. Players around the world have also been competing in different games other than PUBG. This includes Counter-Strike: Global Offensive, Valorant, Apex Legends, Dota 2, League of Legends, FIFA, Heroes of the Storm, and Rainbow Six Siege. 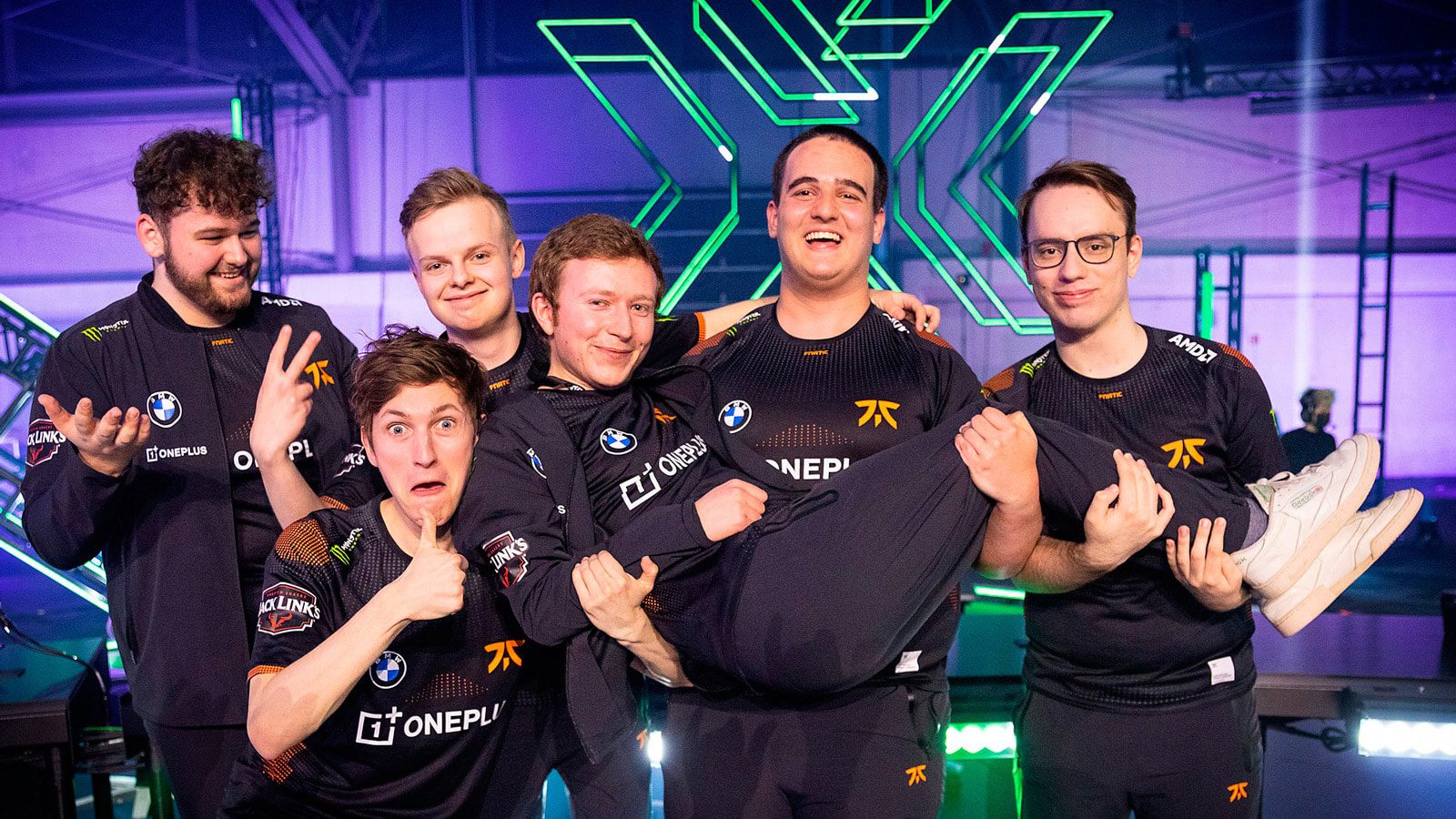