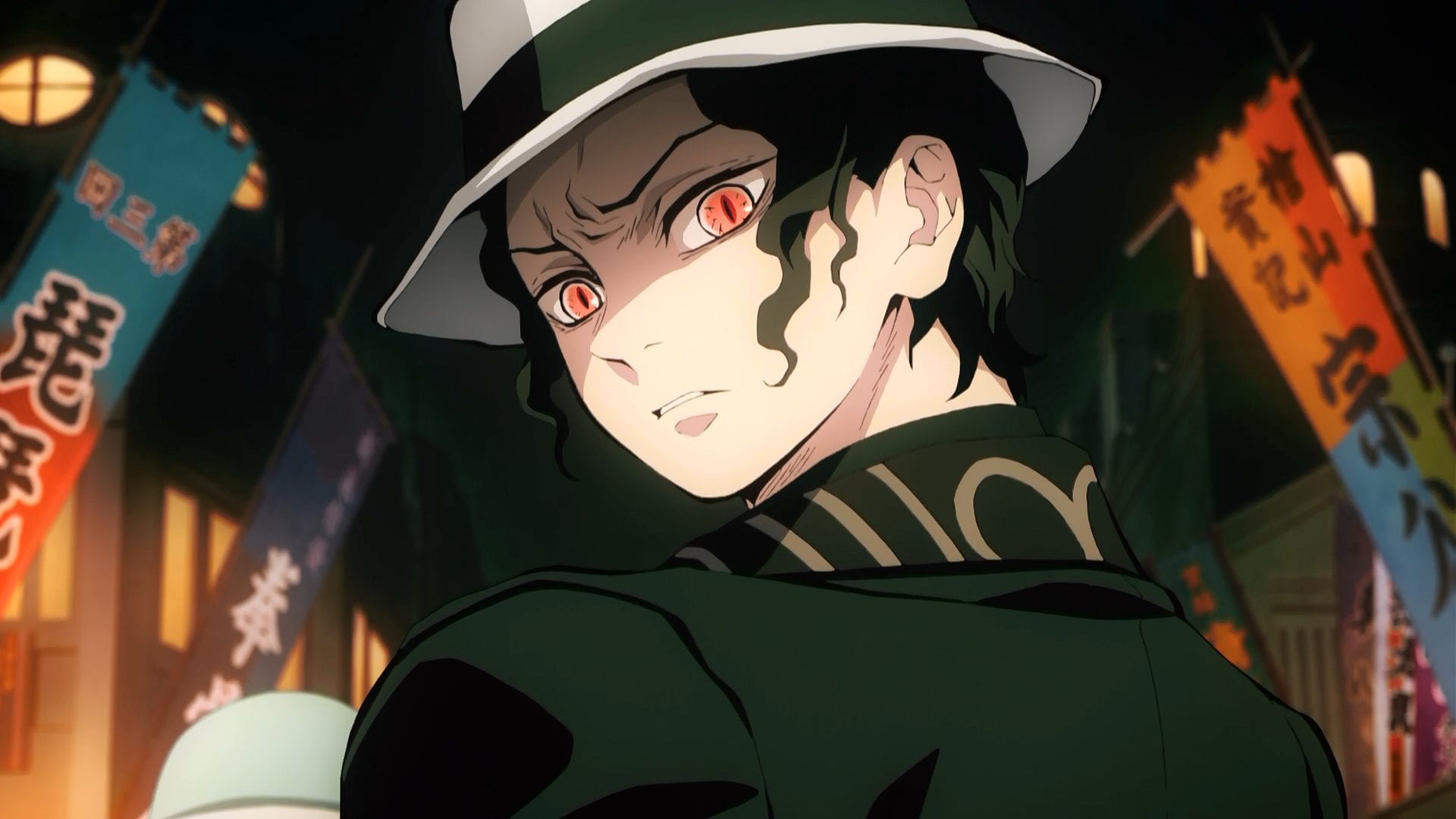 Presenting to you the best out of the best Anime villains of all time! Do you wanna know who is the most dangerous and most fearful Anime character out there? If so, feel free to browse through this evil compilation of sadistic, manipulative, and cruel villains who are scary enough to give you the chills! Anime series would not be as great as they are if it were not for the gruesome villains.

These villains are an important source of creating suspense, tension, and fear in the audience and the viewers. Whether it is in an outer-space galactic world or peaceful, quiet village, an Anime villain can take form anywhere to leave a permanent mark n the fans. An Anime villain is just as important as the hero! Who do you think is the strongest and fearless Anime villain? 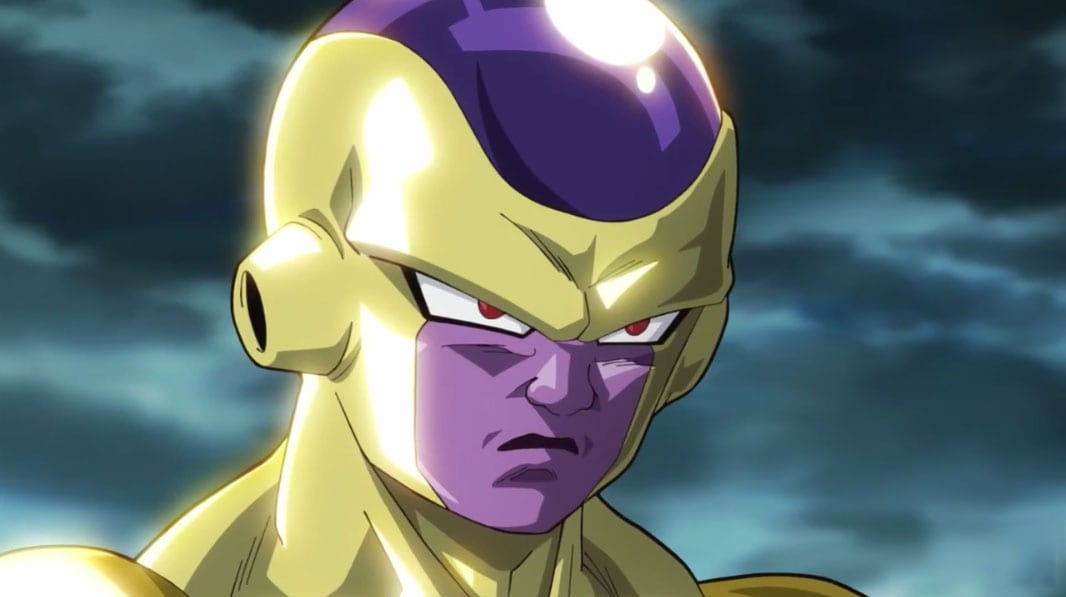 Frieza is one of the most powerful villains of ‘Dragon Ball Z’ and the Anime world. He has been gifted with the ability to transform. Each transformation is very different from the other. It is mentioned that Frieza’s fourth transformation or form is his actual, original form. It is also the form where he is the strongest. His transformations take the form of various demons from both the western and eastern worlds. Frieza was defeated by Goku. During their famous fight, Frieza, by mistake, gets sliced in half due to his own attack. Goku charges against Frieza and hits him with his energy blast. Frieza loses focus and is finally triumphed over.

‘Dragon Ball Z’ is available for you to watch on online platforms such as Funimation and AnimeLab.

Muzan Kibutsuji is one of the cruelest villains of ‘Demon Slayer.’ Similarly, even he able to change his appearance and take the form of other people. From an elegant woman dressed in all black to a ten-year-old boy, Muzan was able to take the appearance of anybody out there. Muzan has a lot of scars scattered all over his body. He had injured himself like this during his battle with Yoriichi. He was not able to properly heal himself thereafter. Lastly, Muzan takes the appearance of an evil demonic baby, who has as tall as a three-storied building. He looked dangerous, with giant claws for nails and sharp fangs for teeth.

‘Demon Slayer’ is available for you to watch on online platforms such as Netflix, Adult Swim, and Hulu. 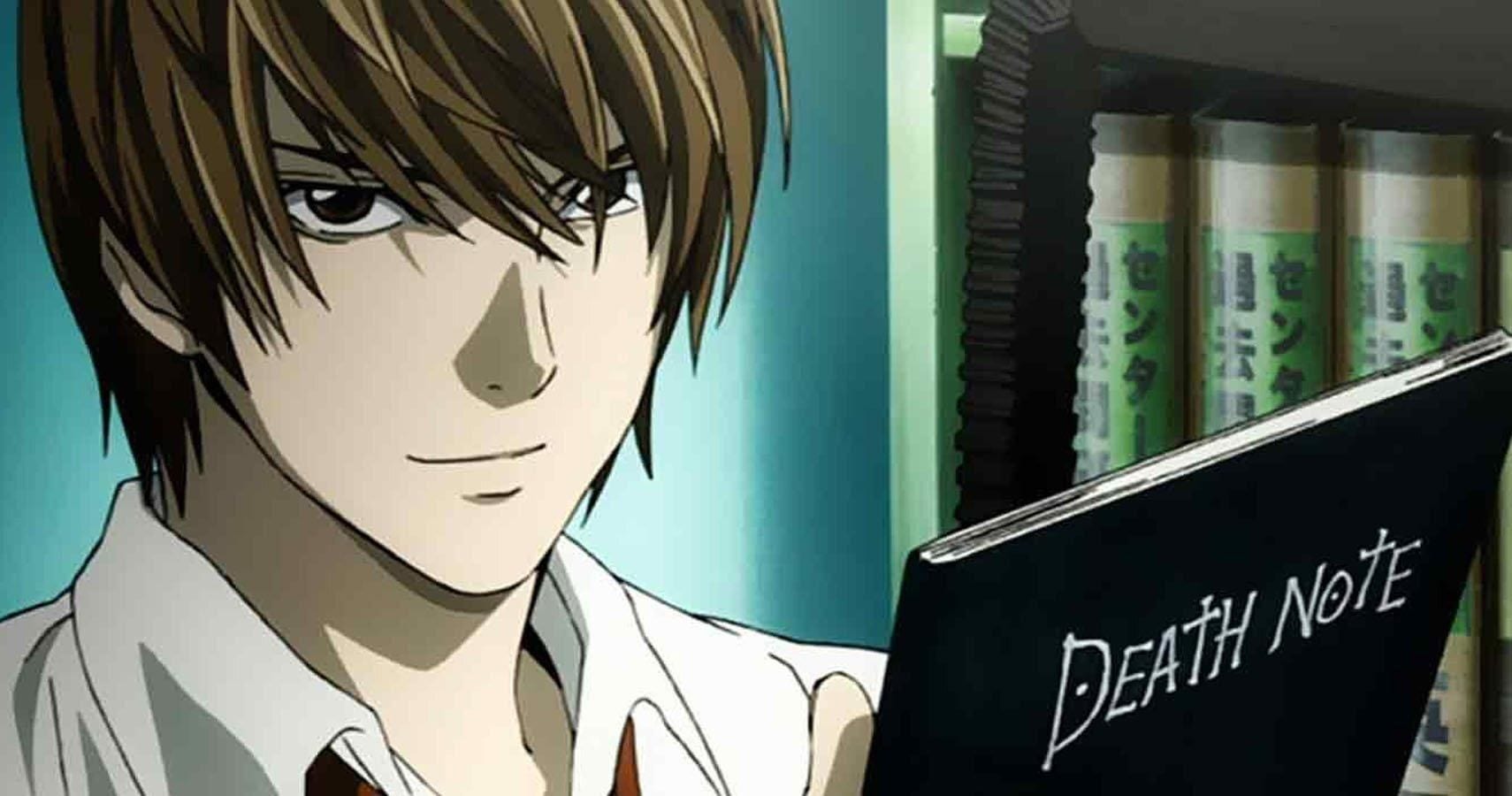 Light Yagami was an incredibly intelligent high schoolboy. He was also very well-liked by the students in his class and school and was absolutely loved by his family members. Being really good-looking, he was popular among the girls, as well. But, none of this really interested him. Light found a notebook called the ‘Death Note’ and realized that if he wrote somebody’s name on it, they would die in a matter of seconds. Getting used to withholding so much power, along with utilizing the notebook regularly, Light gradually started becoming evil and misusing his power. He became one of the most dangerous villains of the world, and L had to put an end to him. 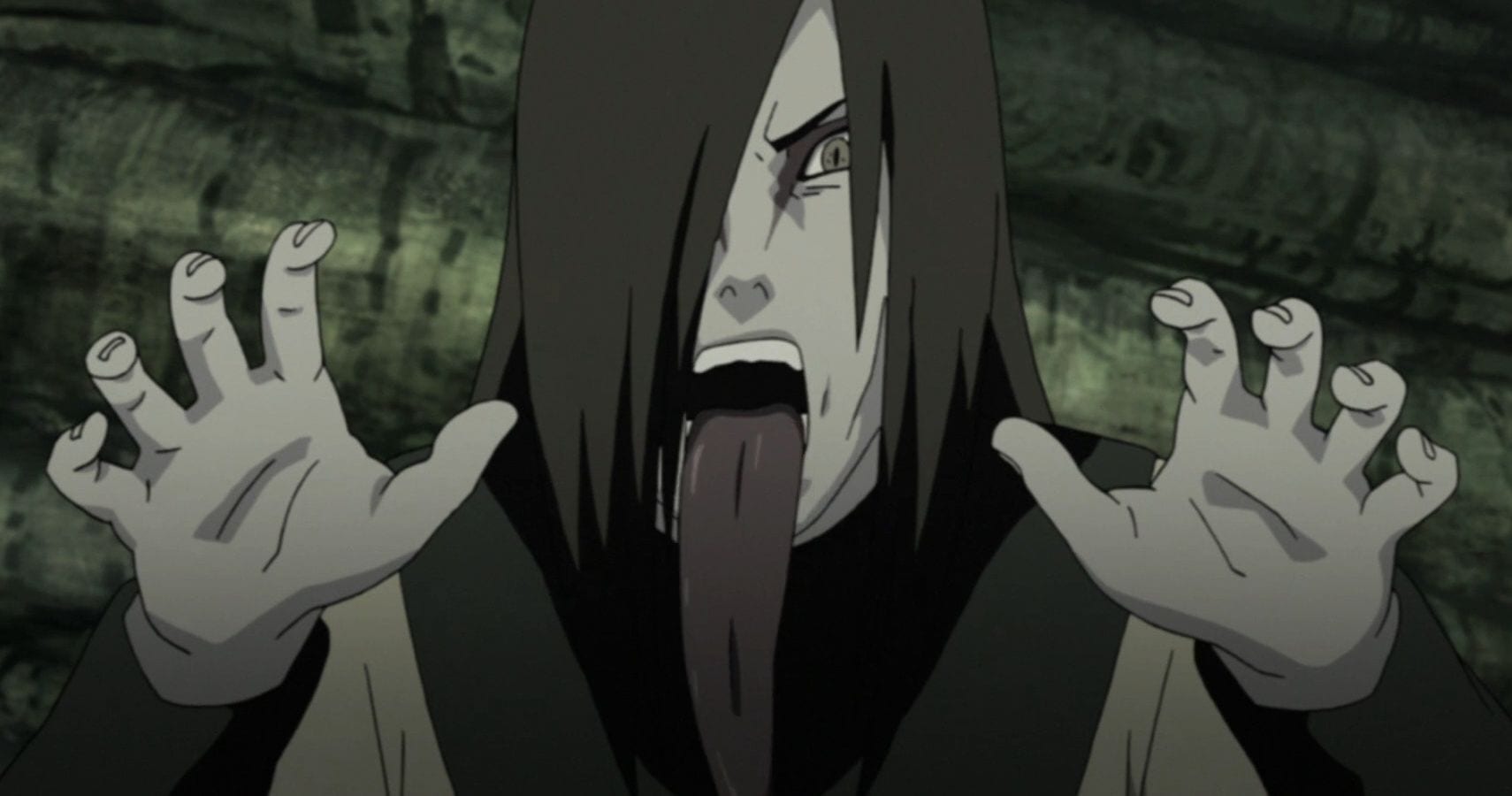 Orochimaru was one of the most feared villainous characters of ‘Naruto Shippuden.’ As brilliant and talented as he was, everybody was afraid of him. He became a rogue ninja even though he was one of the Legendary Sannin. Even the most dangerous organization called ‘Akatsuki’ considered Orochimaru to be a threat. It was under consideration that he would be the Fourth Hokage of the Konoha Village, but things don’t always go the way they are planned to. Orochimaru left the Konoha Village for years to practice a number of Forbidden Jutsu and ended up killing his Sensei and the Third Hokage when he returned. He was so powerful that it was almost as if he was immortal.

‘Naruto Shippuden’ is available for you to watch on online platforms such as Crunchyroll, Netflix, and Hulu. 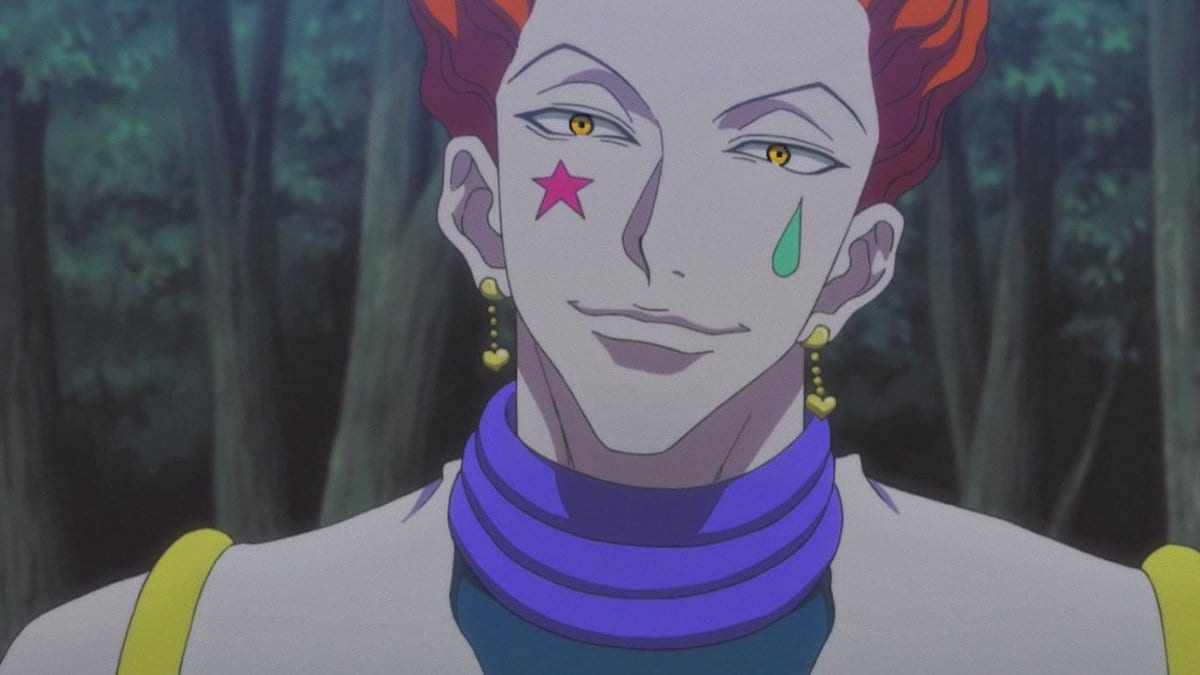 Hisoka Morow is a blood-thirsty, manipulative magician who is also a serial killer. He does not care about the age or the sex of the person but kills whoever he wants. He gets extra pleasure when his opponent is really strong, and so, he gets to battle it out and then kill him or her. Even though it is evidently noticeable that he enjoys being around Gon and Killua, he is considered to be more of an amoral person than simply an evil one. Nonetheless, there was a time when he was struggling to fight an opponent named Chrollo Lucilfer. In any case, Hisoka is said to be one of the most deceitful and creepiest villains of all time. 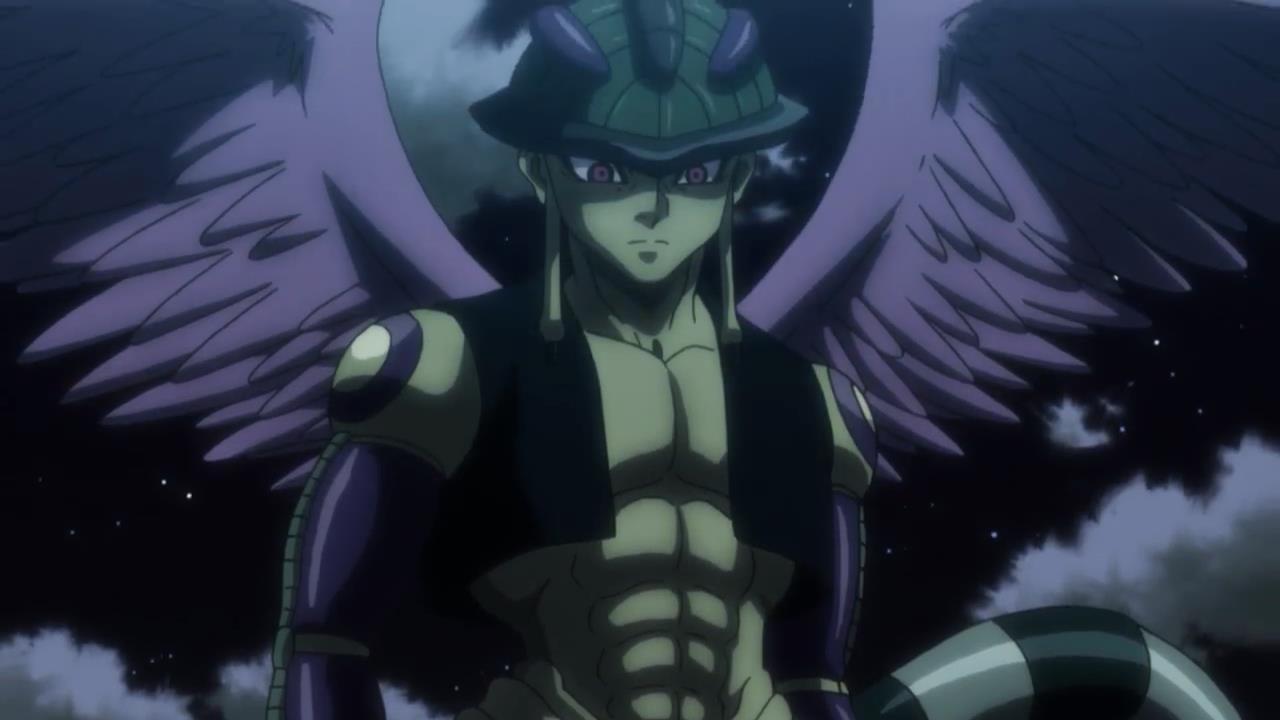 Meruem was a narcissistic, cruel leader who lacked basic human emotions. He did not even care about the fact that his mother had died after giving birth to Meruem. In no case would Meruem tolerate any sort of disrespect towards him or his power. If any Chimera Ant dared to insult him, he or she would be killed immediately. He was not a patient creature and would not like repeating things more than once. Meruem did not show concern for any living creature, not even humans, as he considered them to merely be his food. He was so evil that he did not even spare newborn babies. He would end up devouring them and spitting them out after they were born. Meruem was hands down, one of the worst villains of the Anime world.

Also Read: 13 Anime Villains That Would Be Better As Heroes