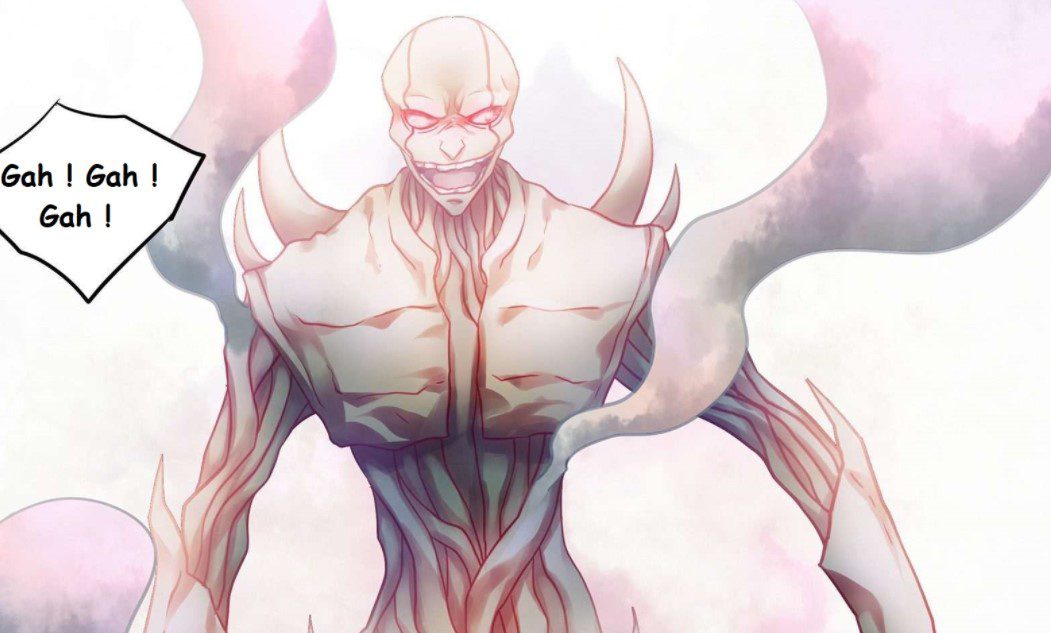 Zuo Taichen vs. Golden Goblin starts with Moshi Fanren Chapter 379, with Zuo reviving after defeating the Green-Eyed Monsters. Moshi Fanren has recently begun the brawl between Goblins and humans. From the latest Moshi Fanren chapter, the Golden Goblin finds Zuo Taichen sleeping and thinks he is a mere human and can possess his body. He is surprised to see that a mere human has Six Congregates Orbs, which is not normal. The Goblin realizes that even though he transforms three Tiers, he won’t assemble Six Congregated Orbs. He is glad that he has found the perfect vessel.

The Goblin learns that once he takes all the Orbs, they will boost his evolution and attain Godship: A Perles God. When he is about to touch Zuo, he receives a huge right hook that smashes his face. Zuo Taichen gets up and reminds the Gobling that he is not on his level. The Goblin gets up and notices that Zuo broke his left shoulder. He told Zuo not to compare him with a lowlife parasite since he is God and can stop talking and give him his body. The Goblin reveals that he has evolved, and he is a more powerful and intelligent creature.

Zuo decided to punish the Goblin for underestimating humans. Zuo realizes that Xuan Xuan once told him about snatching rumors, and their battle will involve physical attacks. The Goblins begin to eat all the strikes from Zuo and realizes that all the time Zuo’s strikes land, his body keeps on disintegrated. He realizes that he can’t take hits like this, or his body will be destroyed. The two made a bet that if the Goblin beat Zuo in hand-to-hand combat, he would take over Zuo’s body.

The Goblin attacks and vows that he will smash Zuo to submission, and he s a stupid human who cannot engage in a fistfight. Zuo grabs Goblin’s fist and comments that it was easy while smashing the Gobling to the ground. The Goblin suffered barrages and wonders what kind of human is Zuo possesses such strength. He begins to think that Zuo is a martial art. The Goblin notices that he can’t land a clean hit, and it is hard to trade punches with Zuo and why he has to take hits. He looks at his body and realizes that Zuo has trashed him, but he regenerates to recover his wounds. 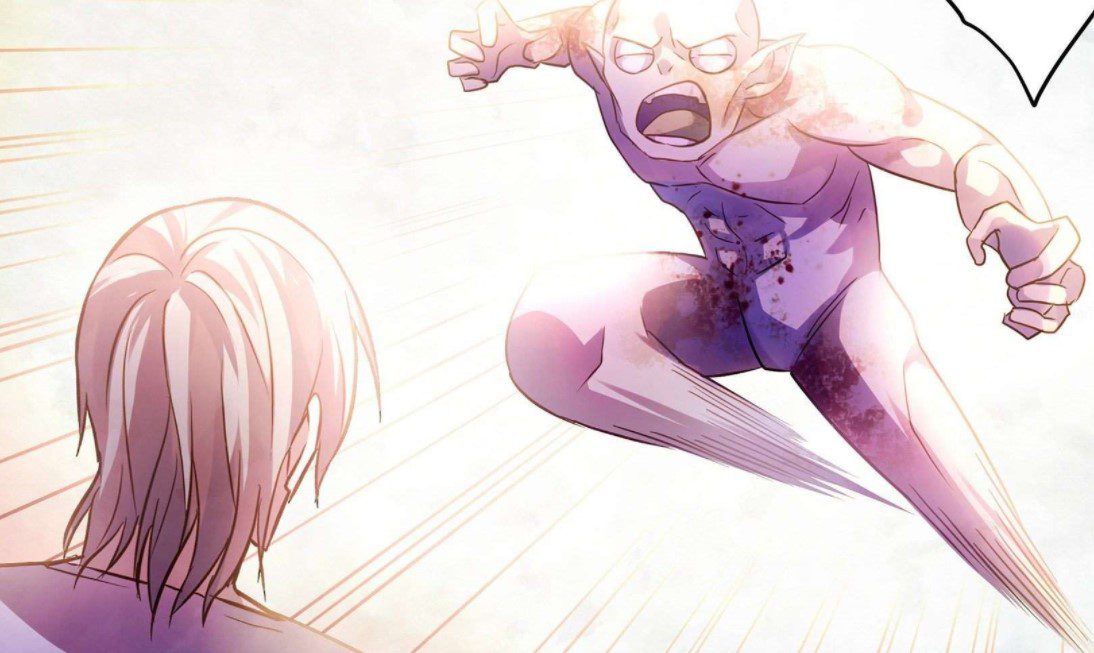 The Goblin jumps up, trying to land a Superman punch that fails to hit the target. Zuo grabbed that punch. But the Goblin changes his fist to claws and tries to slash Zuo, who receives a body slash that tears his shirt. Zuo who realizes that he is in danger kicks the Goblin using a straight kick and prevents claws from piercing his body. He notices that the Goblin transformed before he attacked and wondered what happened since it is his territory. The Golbin shows him a new fighting stance, and he is glad that Zuo knows martial art.

Zuo is surprised to see smoke covering the Goblin and wonders what is happening. The Goblin reminds Zuo that he was playing with him, and his martial art is useless to a mighty God like him. He asks Zuo if he thinks he can last long with his limited psychic. The smoke covers the battlefield, and Zuo hears the Goblin doing an evil laugh, and the smoke clears. A new version of the monstrous Goblin appears laughing at Zuo and tells him that they could begin with a real battle. 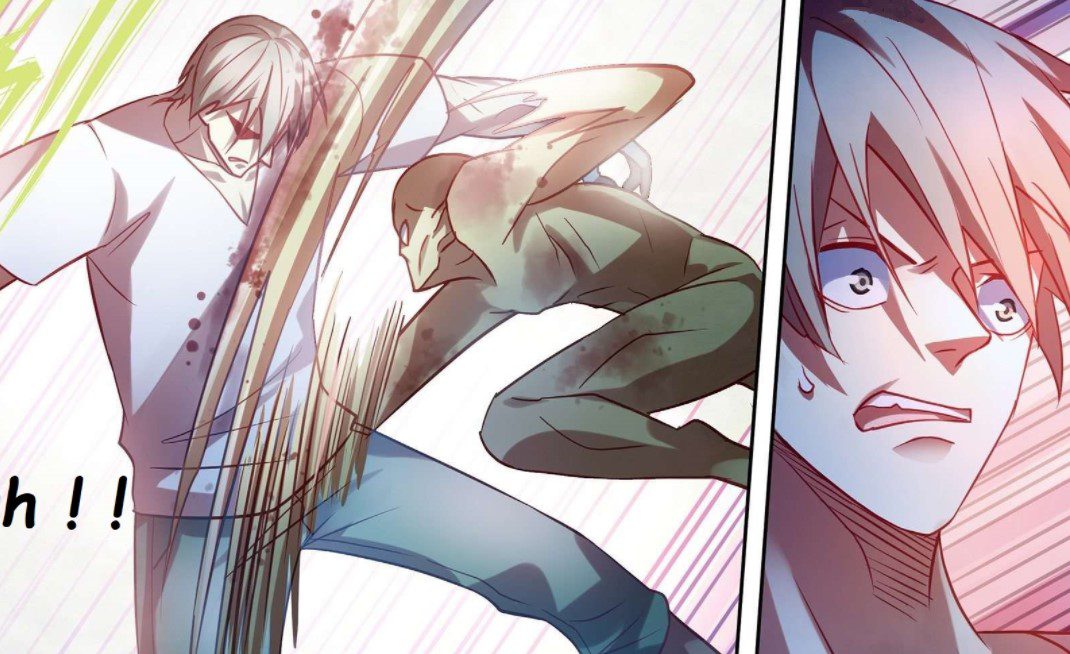