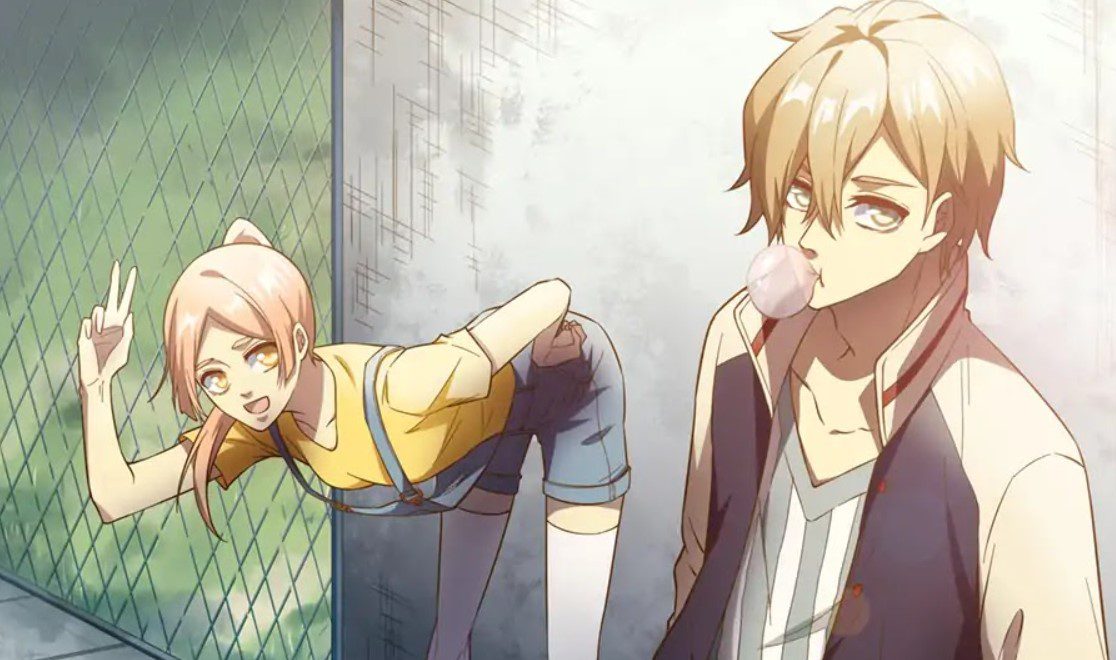 Zuo Tianchen is the only living human in a Mutated Zombie-Infested City. One day he met his end but returned a few years before the day of his death. Ten years ago, Zuo Tiachen wakes up and reunites with his beloved one and struggles to gain memories of ten years ago. Let’s more about Zuo Tiachaen and his beloved one in the recent chapter of Moshi Fanren. Zuo arrives in a domain where a lady claimed that it is her place. Zuo told the lady to stop joking, and she reminds if those are not his words.

Duan comments that she has never been humiliated that way ever since she was born as Duan Churou. That day, Duan talked with her teachers and decided to head home since she was ashamed of herself. She thought Zuo and Gao Feil would die within a month of a zombie, but to her surprise, they survived. Duan also told Zuo that he is a shameless Zuo Taichen who does something for profit and never helps anyone become a hero.

Duan comments that Zuo is not even worthy of being a hero. Zuo asks her if she has finished talking. Duan reveals that she has gained powers to slaughter the like of Zuo until he dies. Zuo reminds her that many years have passed, and they can forget about the past and move on. The two begin to change massive strikes, and Duan scolds Zuo that he started the fight and she was talking to him without a fight and wonders if he is heartless to pick up a fight with a lady.

Zuo replies that there is nothing to talk about since his henchmen are infected. Duan reminds Zuo that he is her love and asks him about everyone. Suddenly, Cheno Wenboi, Luo Xuani, and Li Fei. Duan reminds Zuo that that trio is their classmate, and Zuo can ask them. Zuo asks her to explain her actions. Wenboi waked up and said Zuo Tianchen is over there. Luo wonders when Zuo arrives, and  Fei realizes that Zuo has disappeared for many years and has come back with a handsome look. 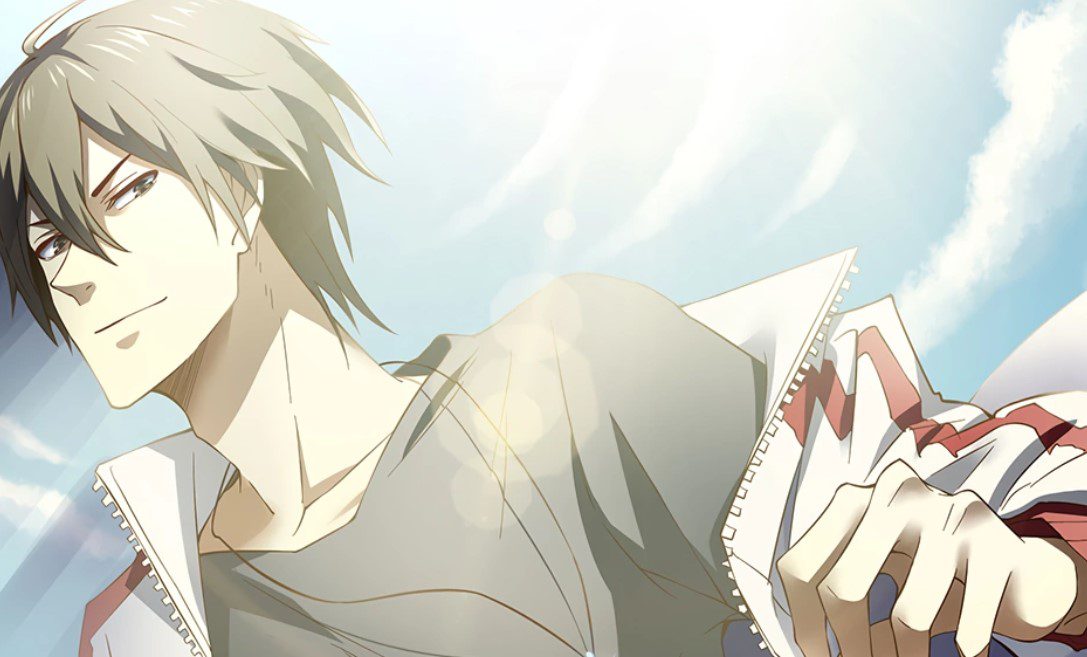 The trio greeted him and talked about the outside world. Wenboi asks Zuo to join them and become their leader. They convince Zuo that they will have a good life with everyone. Bu Zuo points to Wenboi with his blade, and Luo wonders why Zuo is doing that since they were best friends in the past. Fei asks Zuo if he can’t remember Chon Wenboi. Zuo told them to stay in the positions, and no one must move. Suan clapped her hands for Zuo and said that she has never seen someone who meets with the people he misses for a long time and does that.

Luo thinks that Duan is right and she is their savior. Wenboi comments that they survived for five years because of Duan; Fei adds that Duan is their family and begins to embrace each other. Duan decided to summon food for everyone to celebrate their reunion. Wenboi is glad that Duan has prepared their favorite food and told her that they love her. They both enjoy eating food, and Zuo watches them.

Wenboi asks Zuo to come and join them, but Zuo is curious about what they are eating. Zuo wonders if they are crazy, and Duan told him to take care of his classmate and show that he cares. Zuo wields his blade and cuts the trio after noticing that Duan turned them into soulless dolls. He told her he thought that she was a stupid evil woman, but she is a beast. They decided to continue with their brawl.

Moshi Fanren Chapter 367 release date is 5 August 2021. The latest chapter of Moshi Fanren releases every two to three days, with two to three chapters per day. We have no official websites to read the recent chapters of Moshi Fanren. Note that every week new chapters and updates of the manga will be available. You can look at Spoilers: Rebirth Of The Urban Immortal Cultivator Chapter 627.